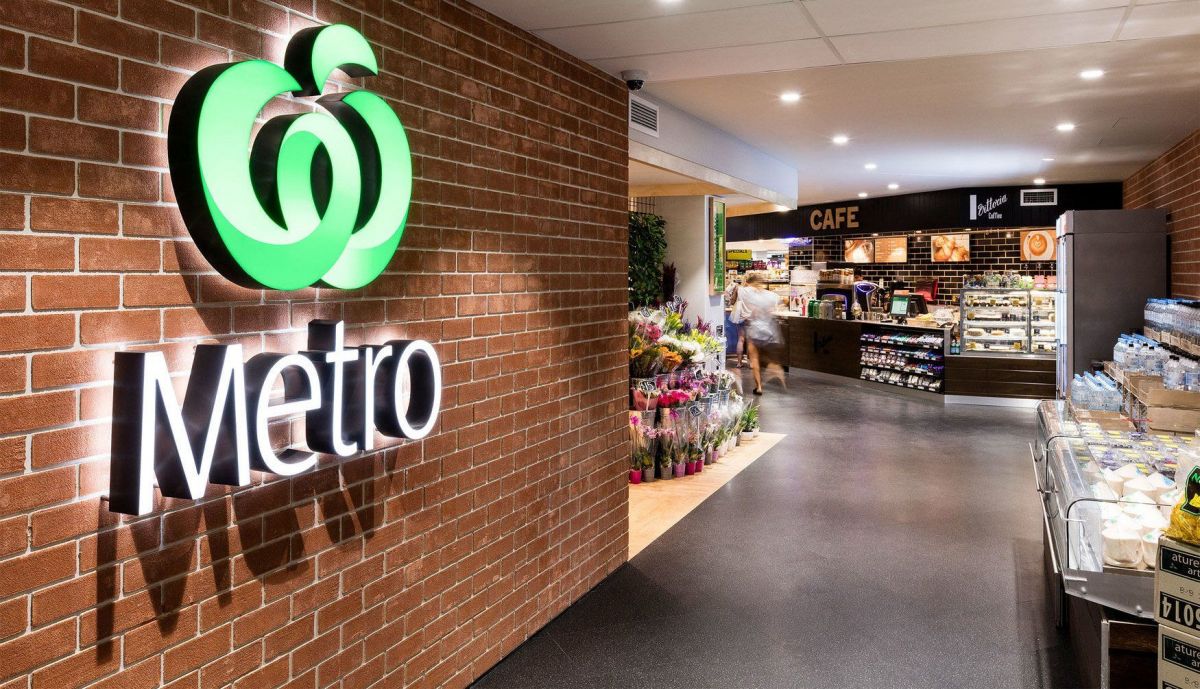 Woolworths has opened a new concept store near Sydney’s Central Station, designed to “push the boundaries of what convenience looks like”.

At only 50 sqm, MetroGo Strawberry Hills is more akin to a convenience store. As a comparison, a typical Woolworths store is about 2500 sqm and stocks 7500 products, while a smaller store format, branded as Metro, is usually about 500 sqm and mainly sells food to go.

Located at 407 Elizabeth Street, on the ground floor of Woolworth’s online and innovation arm, the store was intended for Woolworths employees, but is also open to the public. Situated a block away from Central station, MetroGo allows customers to quickly obtain their quick meal needs. The store’s opening hours of 6am to 6pm on weekdays is another indication that this MetroGo store is geared towards office workers.

A key feature of MetroGo Strawberry Hills is its cashless feature, whereby customers pay by card or with the Woolworths Scan & Go app, providing a quick and seamless purchase experience for customers. Mr Nolan commented to news.com.au that this cashless convenience “[pushes] the boundaries of what convenience looks”, explaining that customers told the company that they prefer to be able to get in and out of the store quickly.

Mr Nolan told news.com.au that, for now, MetroGo Strawberry Hills is just a trial to test a cashless Scan & Go store, and to understand what products to stock in a small space. Nevertheless, there is a possibility of more MetroGo stores in the future.