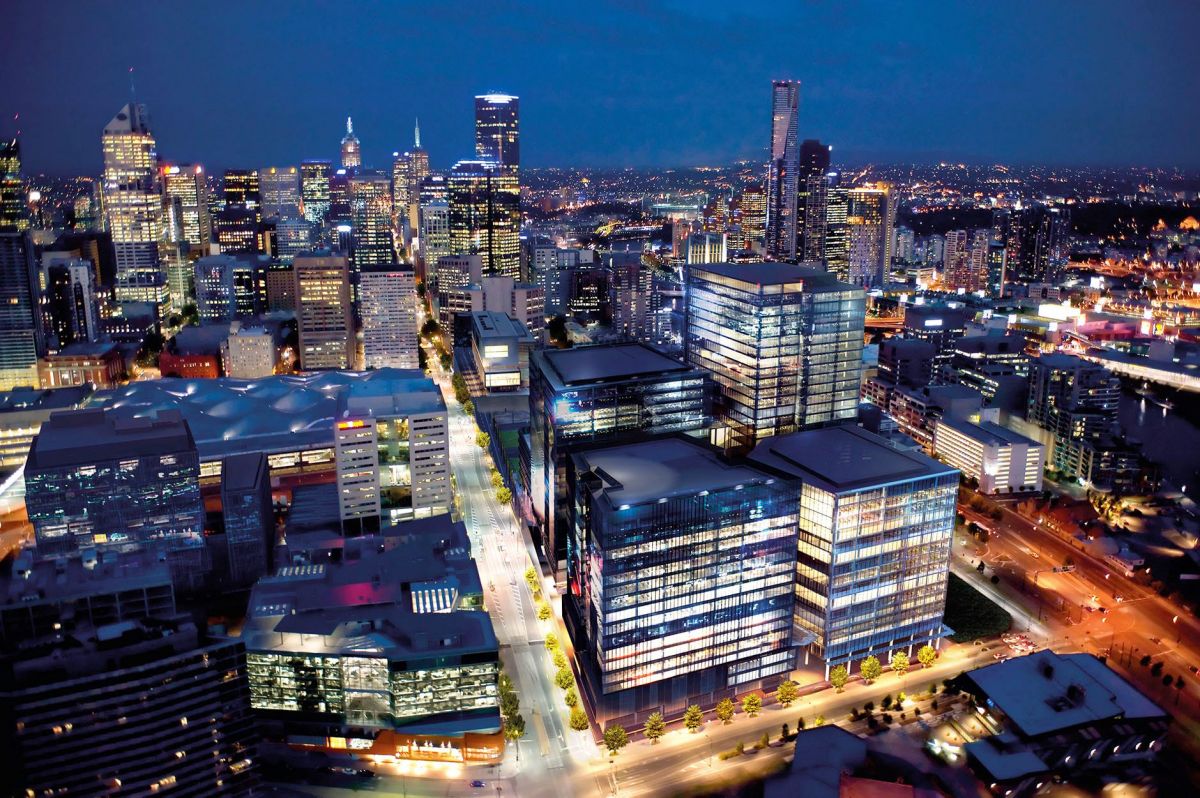 Growth predictions and investor sentiment remain upbeat for the office market in 2019 despite some uncertainty, according to property experts.

Flint Davidson, CBRE National Director of Capital Markets - Office, reflected that political instability and difficulty in sourcing debt were some of the challenges faced by the market in 2018.

“We expect the market to face similar challenges in 2019, with the federal election also expected to create some uncertainty,” he said.

“However, uncertainty creates opportunity and the fundamentals for most of Australia’s major markets remain positive, particularly in relation to the leasing market.

“This will underpin continued investor interest in Australia’s commercial property market relative to other asset classes and international markets.”

Mr Davidson noted that the most sought-after city this year will be Melbourne, with Sydney close behind. Canberra is also tipped to have a bumper year in 2019, with significant trading in the office market.

Net effective rental growth is expected to be “positive” this year, ranging between 5.5 per cent and 6 per cent in both Sydney and Melbourne, JLL’s Australian Head of Office Leasing Tim O’Connor said. 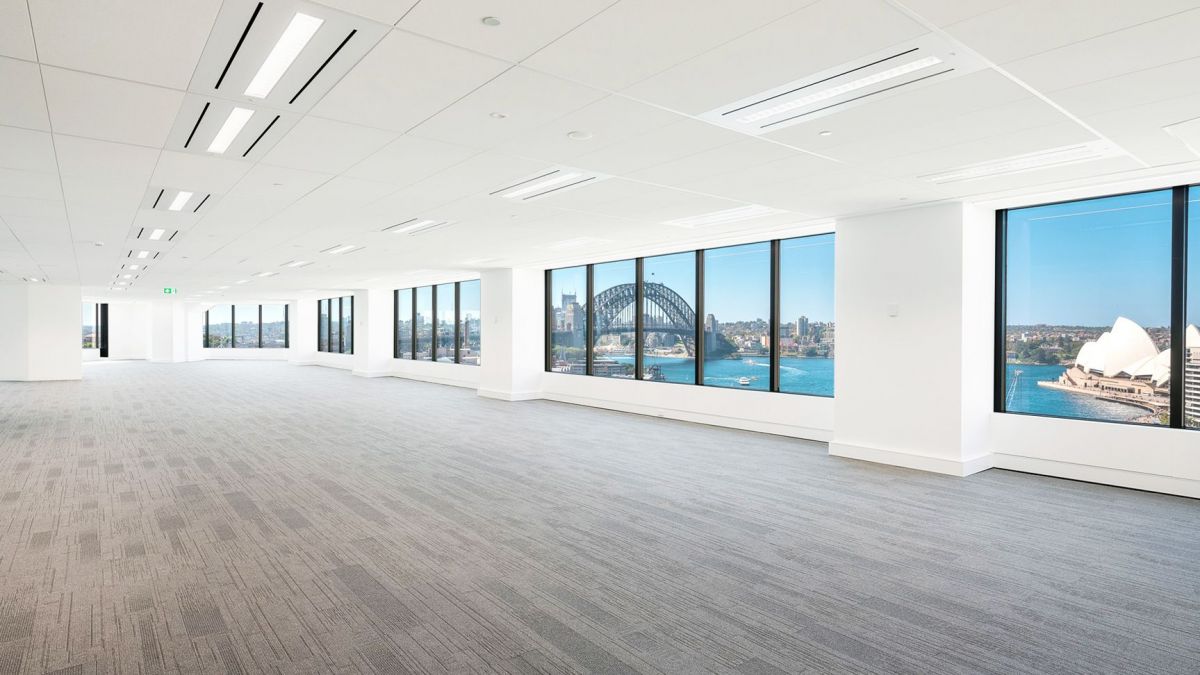 Office spaces with at least 2,000 sqm spilling over two or more floors will be in short supply in 2019. Photo: sidespace.com.au

He expects the national vacancy rate to dip back below 9 per cent for the first time since 2011 and net absorption figures are expected to hit 332,000 sqm, which is considered to be above the long-term trend.

“We remain positive that the momentum in office leasing markets will continue in 2019 with Adelaide, Perth and Brisbane becoming the markets to watch for a significant improvement in demand,” Mr O’Connor said.

“As we look ahead to the new year, the nation’s office leasing markets are in good health with a more even picture emerging across the markets after several years when Sydney and Melbourne have out-performed,” said Mr Howson, who is also partner at the firm.

“Demand is rising in Brisbane, Adelaide and Perth underpinned by improving economic growth momentum, and coupled with a lack of new development in these markets this sets the scene for falling vacancy over the next 12 months.”

Mr Howson noted that “a constrained supply pipeline” over the next 12 months means strong rental growth is on the cards this year. Expansion is also expected for emerging markets beyond the core CBDs.

Savills’ Director for Office Leasing Christina Malcolm said her team has received the most enquiries for office spaces between 1,000 sqm and more than 5,000 sqm, yet “this is where there is the greatest lack of supply”.

Ms Malcolm pointed out that spec-fitted suites will continue to be sought-after by tenants wanting a “hassle-free” deal.

“Unfitted and open-plan suites are experiencing more subdued levels of interest and a reduced number of tenant inspections.”

In the Sydney CBD, vacancy will creep down until 2021, as a large volume of commitments is tipped to flow in for new stock being delivered before 2020.

“Occupiers will compete for limited space and drive vacancy rates even lower in the years ahead. Forecasts for office vacancy in key markets such as Sydney, Melbourne and Brisbane have tightened on the back of positive net absorption and continued strong demand,” Mr Hunt said.

And across the CBDs in these cities, contiguous office space, or stock of more than 2,000 sqm over two or more adjoining floors, will be particularly hard to come across. Mr Hunt expects the limited supply to drive rents further upwards in the years ahead.

“This will create a need for tenants to consider their office requirement sooner than they may have intended,” he said.

“In the current climate of low vacancy, particularly in Sydney and Melbourne, contiguous office space can be a competitive advantage for owners. Savvy tenants will come to the market earlier, so they don’t miss out on future opportunities, with even large space occupiers being prepared to relocate well ahead of lease expiry to secure contiguous floors.”

Cover Photo: Melbourne, the home of popular office locations such as Docklands, is tipped to be the most in-demand market for work space in 2019. (Photo: Bates Smart)