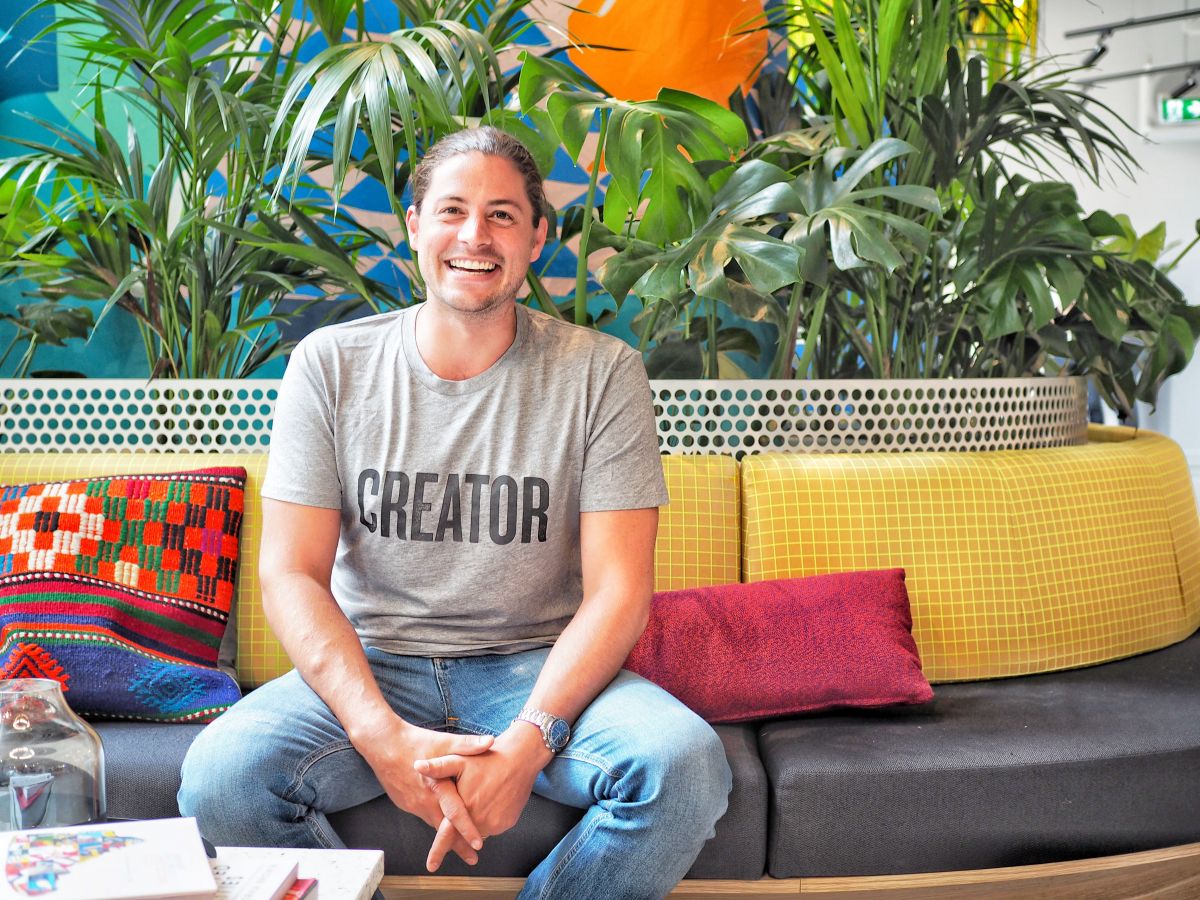 Global coworking giant WeWork is poised to expand to Perth in September 2019, having secured its first Perth location in Central Park, the city’s tallest building.

The site will take up 7,900 sqm over seven levels within the 51-storey tower, located on St Georges Terrace in the CBD.

It will have capacity for 1,600 people and will provide a mix of private offices and shared workspaces. 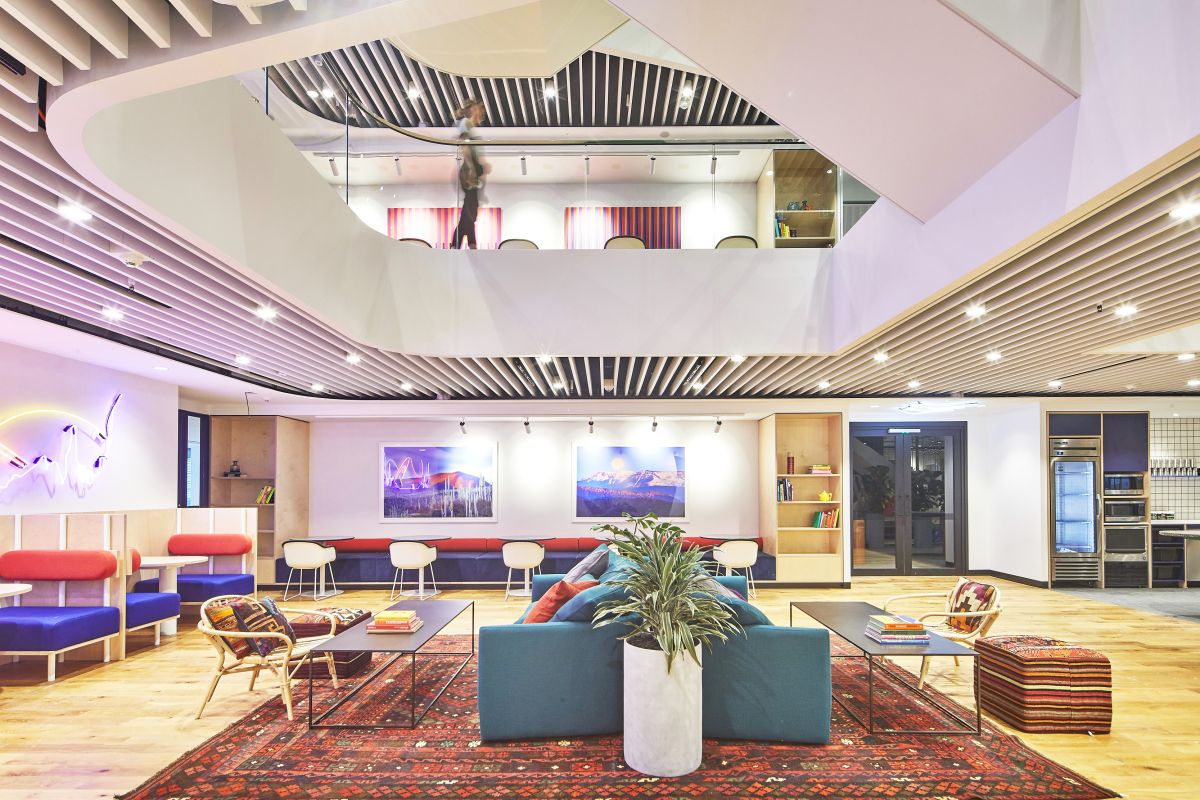 “By expanding our network to Perth, we are creating a place that supports local businesses of all scales to grow,” Mr Tol said.

“More and more bigger businesses are understanding the impact workspace can have on culture and employee performance.

“WeWork will offer unrivalled flexibility and diversity to Perth’s unique community of start-ups through to large, global enterprises.

“We are looking forward to connecting some of Western Australia’s brightest entrepreneurs and business leaders to our network of more than 400,000 members globally.”

WeWork members will have access to Central Park’s fitness and end-of-trip facilities, as well as an on-site barista. 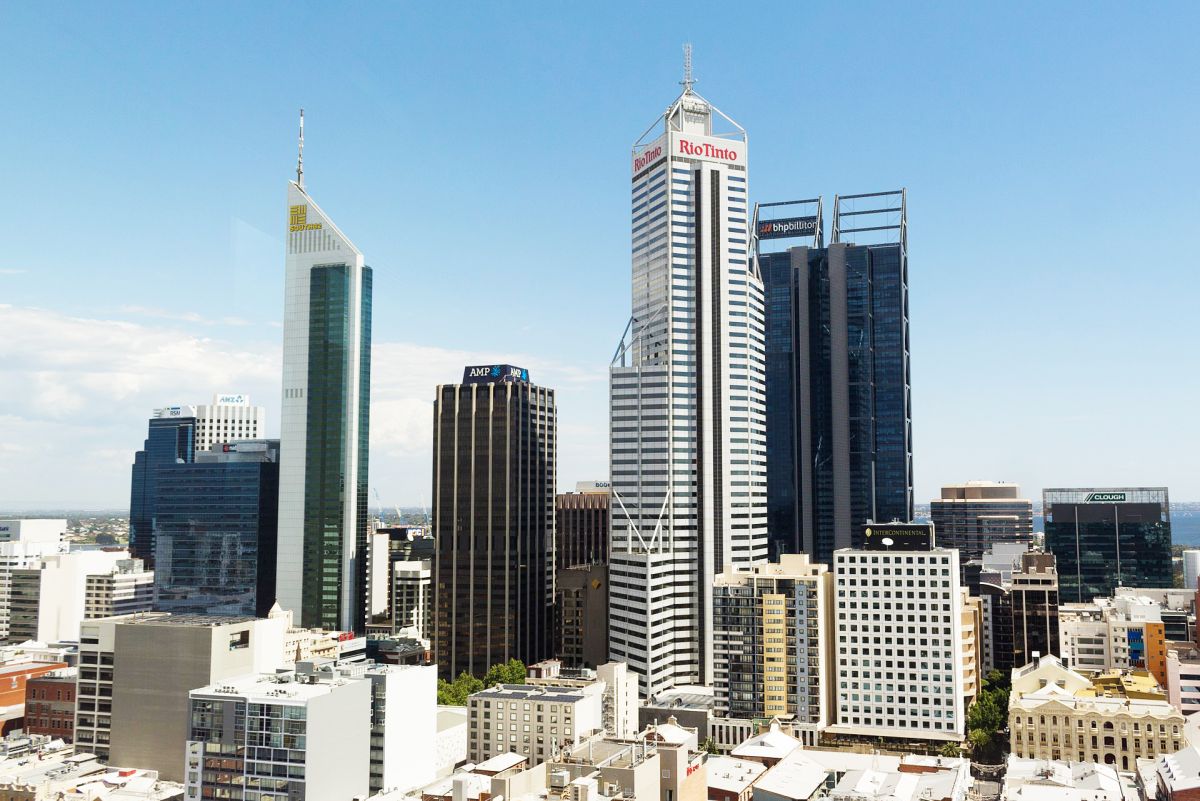 Built in 1992, the premium-grade building is owned by the Perth-based Perron Group. It has views across Perth’s beaches in the west, Swan River and the distant hills in the east.

Central Park General Manager Tim Ward said the office building aligns with the idea behind WeWork, which encourages people to “work to make a life, not just a living”.

“With the lines between work and play becoming increasingly blurred, Central Park’s lush park space, facilities and social activities enhance customer’s and visitor’s well-being and experience in an environment that caters to their working, leisure and social needs.

WeWork currently has twelve open locations and more than 9,000 members across Sydney, Melbourne and Brisbane.

The vacancy rate in Perth’s office market dropped to 18.5 percent in the six months to January 2019 from 19.4 percent, according to Property Council of Australia’s latest figures.

It is the first time the CBD vacancy rate in Perth has fallen below 19 percent since July 2015.

“When you consider there is no new office space officially in the pipeline for the Perth CBD after 2019, and business and economic sentiment is once again lifting, the signs for the office market and the broader industry are encouraging,” Property Council WA executive director Sandra Brewer said.

Higher quality office assets in Perth have been the beneficiary of the city’s two-tiered market, with 4.1 percent of the city’s premium office space vacant, according to Savills WA State Director of Office Leasing Shelley Ritter.

There are no contiguous space options available above 10,000 sqm in prime-grade stock, due to strong take-up, she added.

“Finding contiguous space is becoming difficult for firms coming to market and seeking space of 5,000 to 10,000 sqm, with only a handful of properties able to cater to this demand,” she said.