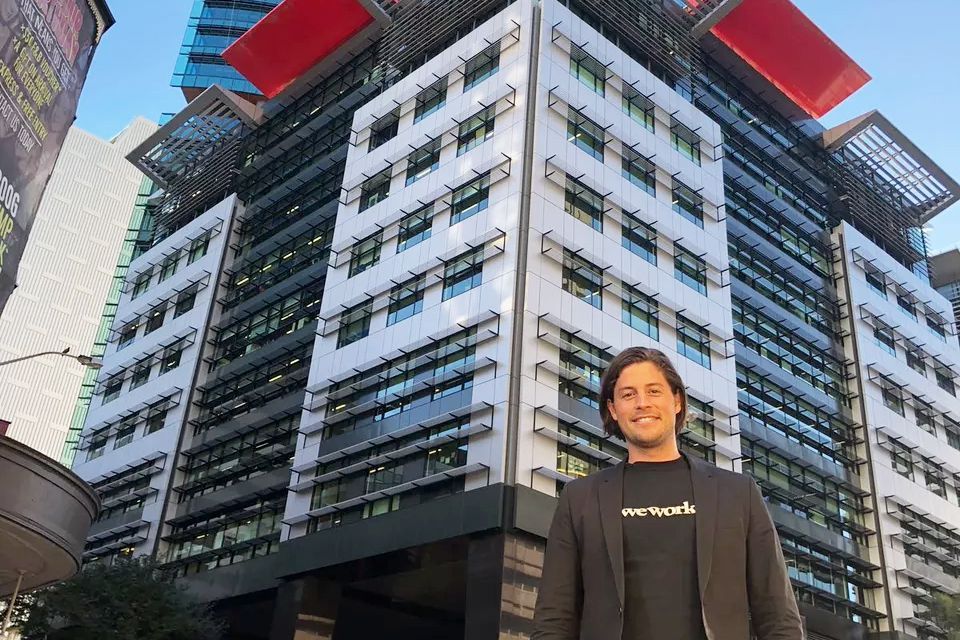 The global coworking giant have announced their first venture in Queensland, leasing a Daisho Properties-owned building along Edward Street that will accommodate more than 1,000 Brisbanites.

The New York-founded startup’s sixth Australian site is located at the heart of Brisbane’s CBD, sitting opposite Central Station and King Edward Park. Already well established in Sydney and Melbourne, WeWork’s decision to expand up north was driven by Brisbane’s “growing tech network”, making the city “an ideal fit” as suggested by General Manager Balder Tol.

“We’re excited to grow our WeWork community here and connect over 1,000 of Brisbane’s brightest entrepreneurs and business leaders to our network of over 253,000 members globally.” 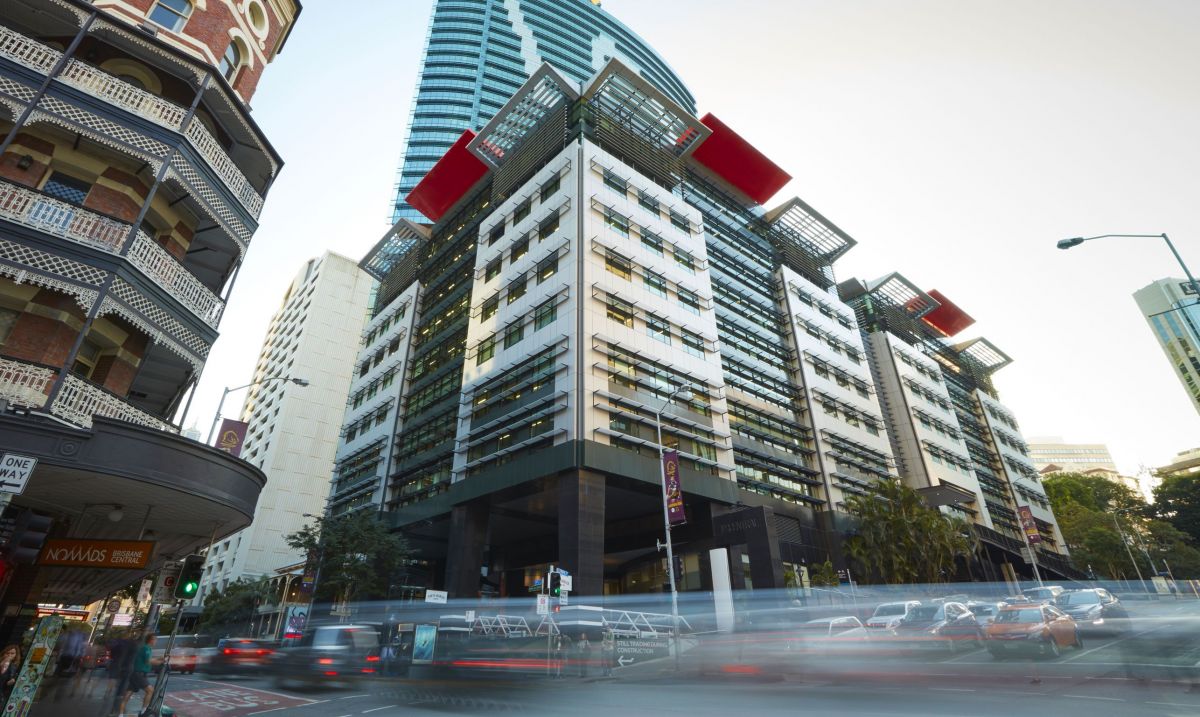 Founded in 2010, WeWork’s office portfolio currently holds over 283 locations across 75 major cities, with ambitions to expand into residential and ‘co-living’ spaces. In Australia alone, the company has doubled its presence over the past year - including the most recent opening of a Collins Street location in Melbourne - and anticipates that this growth will continue in the future.

Daisho Properties portfolio manager Belinda Kalinin expressed her team’s excitement to partner with WeWork as a tenant of their Edward Street site, stating that both companies “share a strong alignment on the value of community in the modern work environment.”