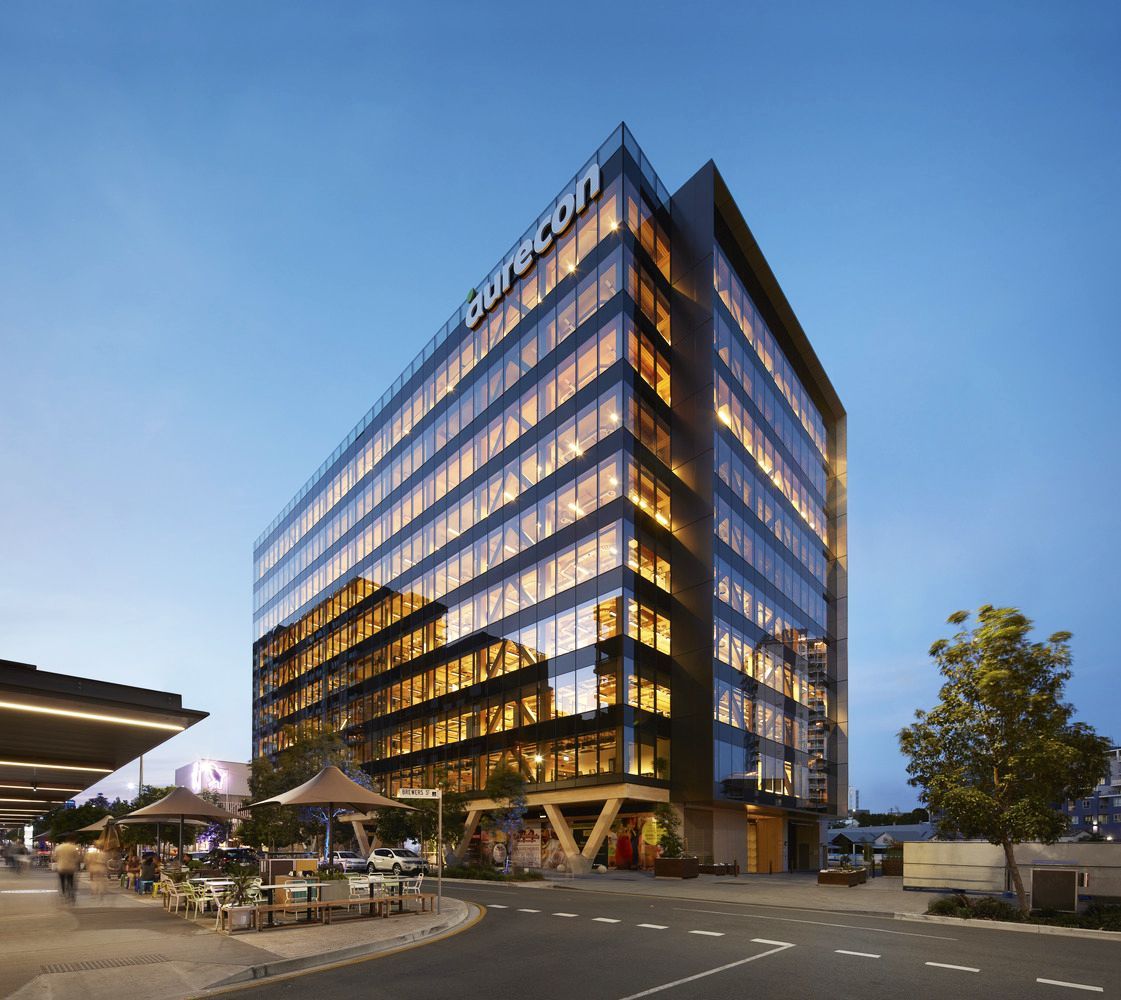 The lease on 25 King Street covers 4,788 square metres across two floors in Australia’s largest and tallest engineered timber office building. The building features a combination of engineered cross laminated timber and glue laminated timber. This allows 25 King to achieve a more sustainable outcome from the use of engineered timber which has a lower carbon footprint than traditional building materials. Large glass areas on the building’s South elevation maximise natural daylight into the building. 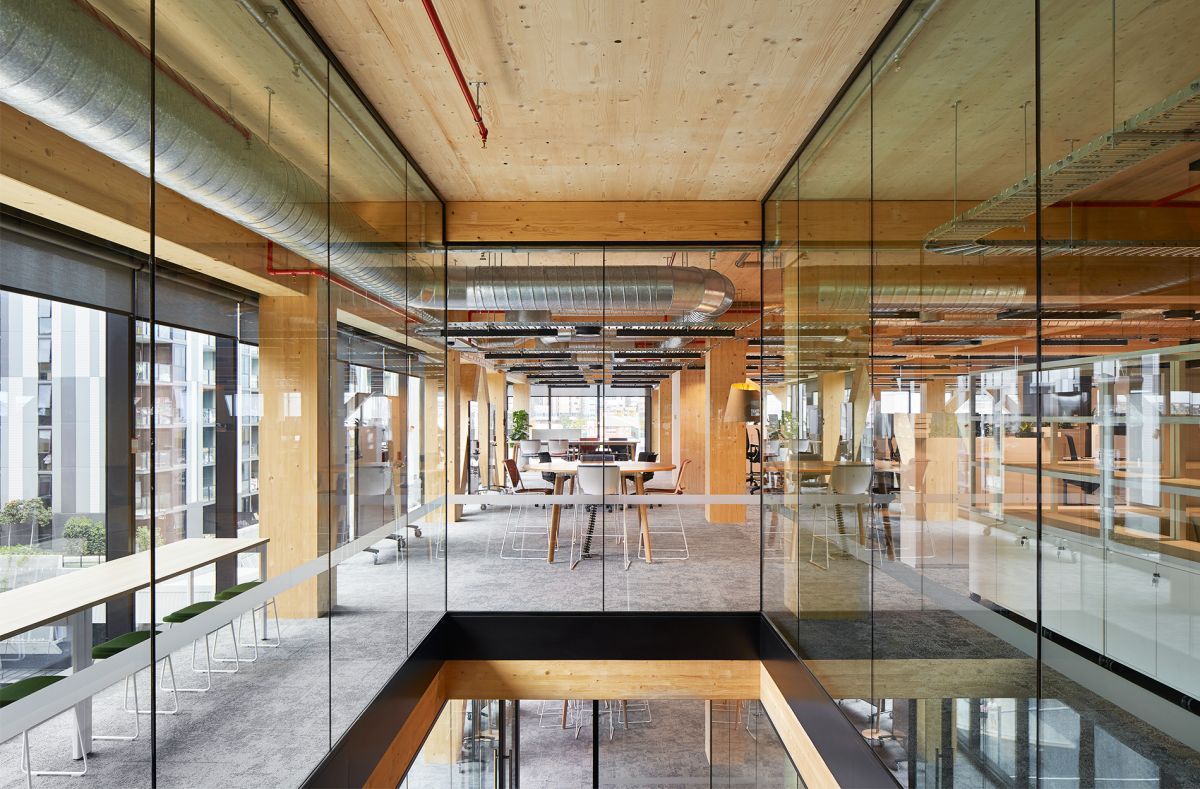 25 King is a collaboration between Lendlease, Aurecon and architecture firm Bates Smart. The building has won several awards – Gold in Architectural (Commercial and Residential) from the Good Design Australia Awards 2019; as well as multiple awards in the Queensland Architecture Awards 2019 by AIA, including an Award for Interior Architecture, the Beatrice Hutton Award for Commercial Architecture and the Harry Marks Award for Sustainable Architecture.

25 King is part of the 22 Hectare Brisbane Showgrounds regeneration project, a collaboration between Lendlease and The Royal National Agricultural and Industrial Association of Queensland (RNA). It is 1.5km from Brisbane’s CBD, and will deliver new residential, commercial and retail buildings.

WeWork’s recent lease of 11,000 square metres across 10 floors of 320 Pitt Street Sydney represents its largest lease to date in Australia. In this location, WeWork will occupy the whole low-rise of 10 floors and will also have a self-contained exclusive ground floor entry. 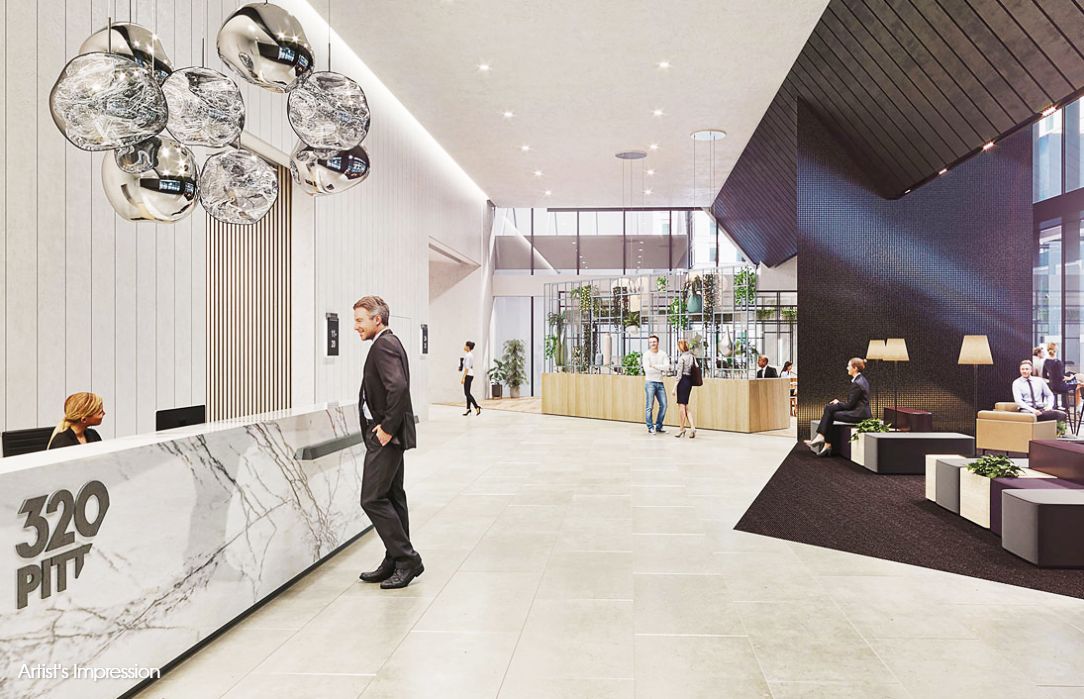 There are currently 15 open WeWork sites in Australia across Sydney, Melbourne and Brisbane. Its first Australian project, 5 Martin Place in Sydney, opened in 2016. Plans have been announced for upcoming sites, including a new site in Perth.