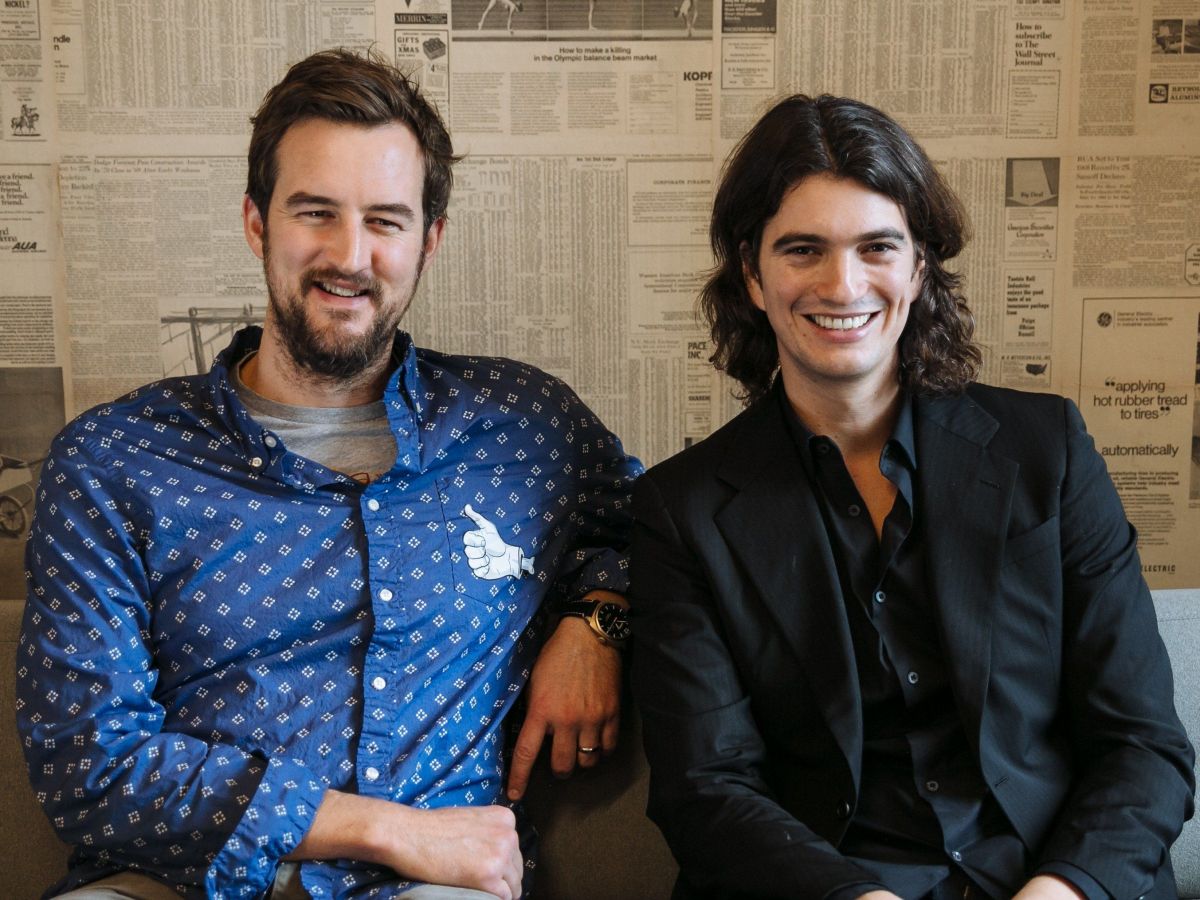 WeWork cofounders Adam Neumann and Miguel McKelvey (pictured) push the company to a new frontier, transforming the way the world works… and lives. 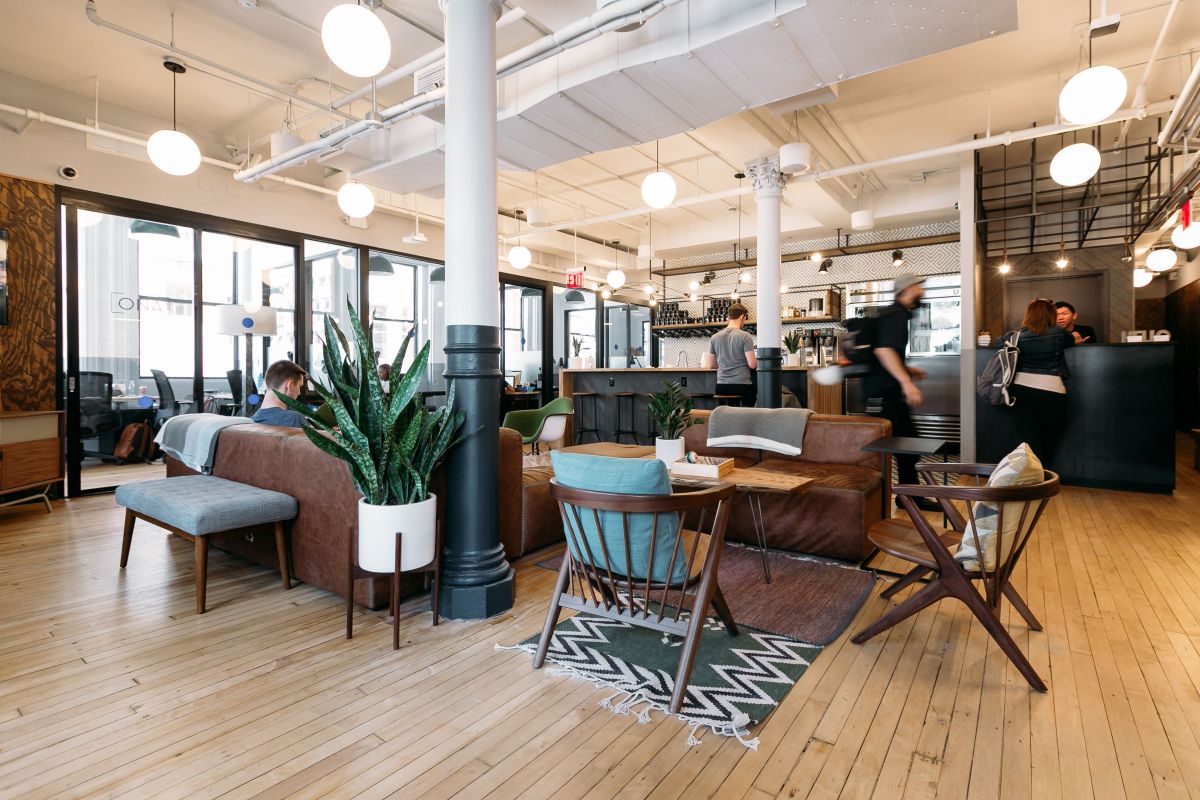 SoftBank Group, with its $93 billion Vision Fund, announced it will invest $4.4 billion in WeWork – the juggernaut that just keeps growing.

WeWork, founded in 2010, said it plans to use the money to “connect more people” in its global community of 150,000 members and expand its physical locations around the world, especially in Asia, according to a company statement released yesterday. 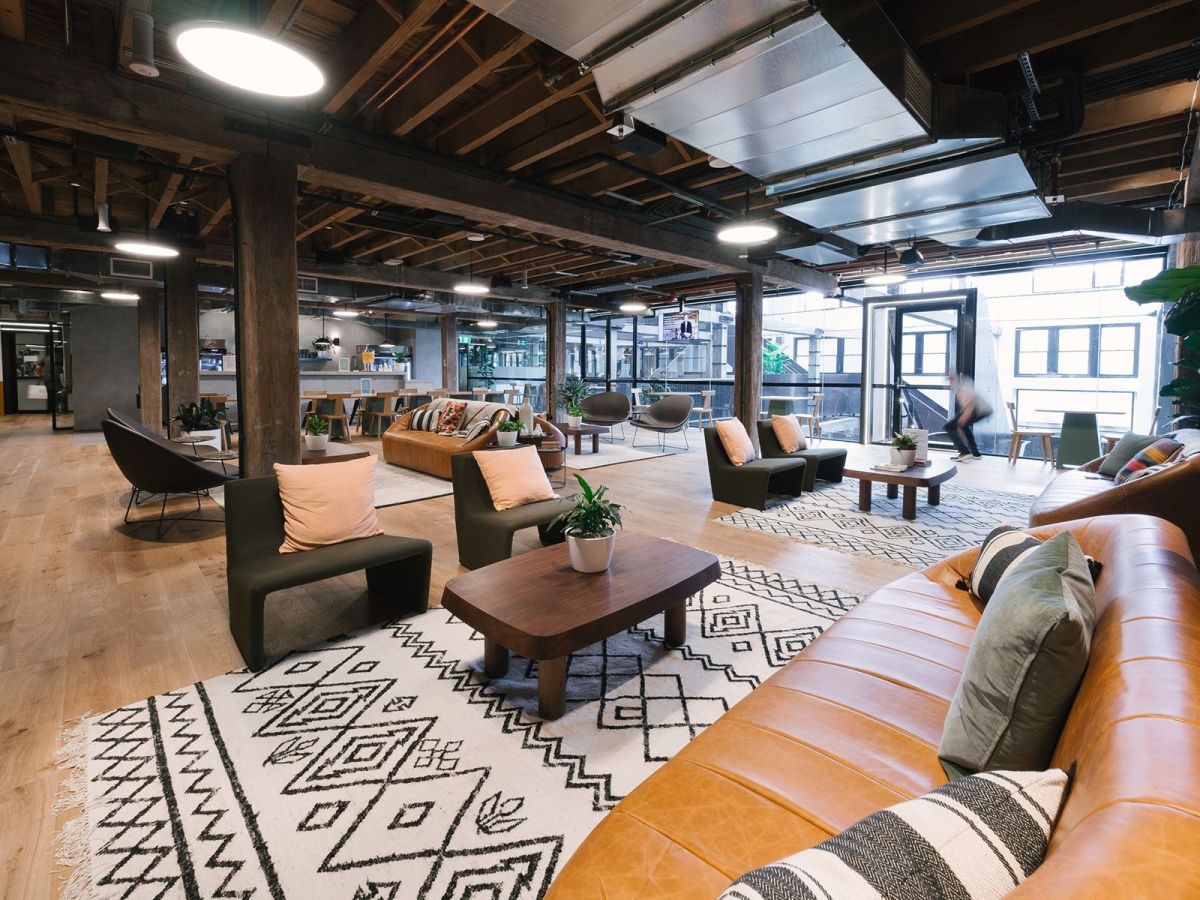 The company claims to own “proprietary data systems” that will radically transform how people work. 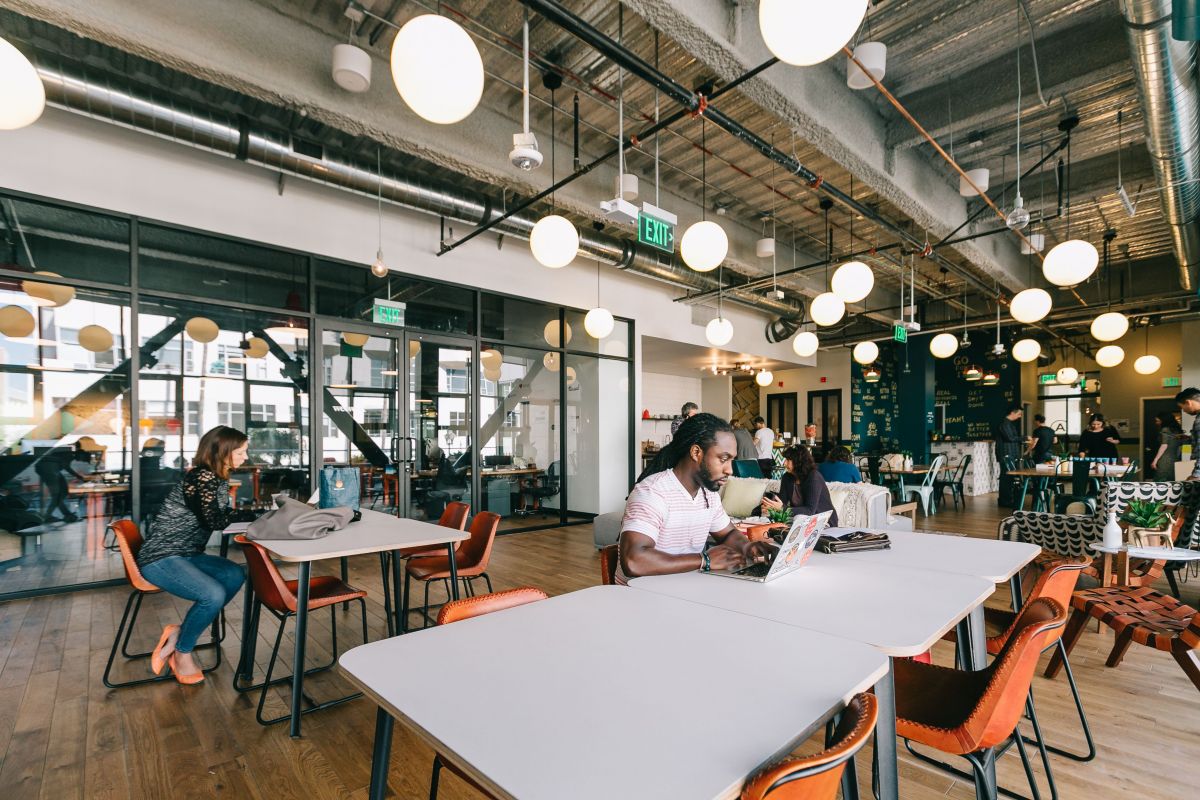 Mostly, WeWork offers private and semi-private offices in shared working spaces with amenities like coffee, drinks, and even fitness gyms. Recently, the company branched out into apartments that it calls “co-living” spaces.

The apartments are furnished and available on a month-to-month basis. The company is on mission to build a lifestyle brand that extends from home to work. Renting a small office from WeWork, the company proclaims, is finding a way to “do what you love.” 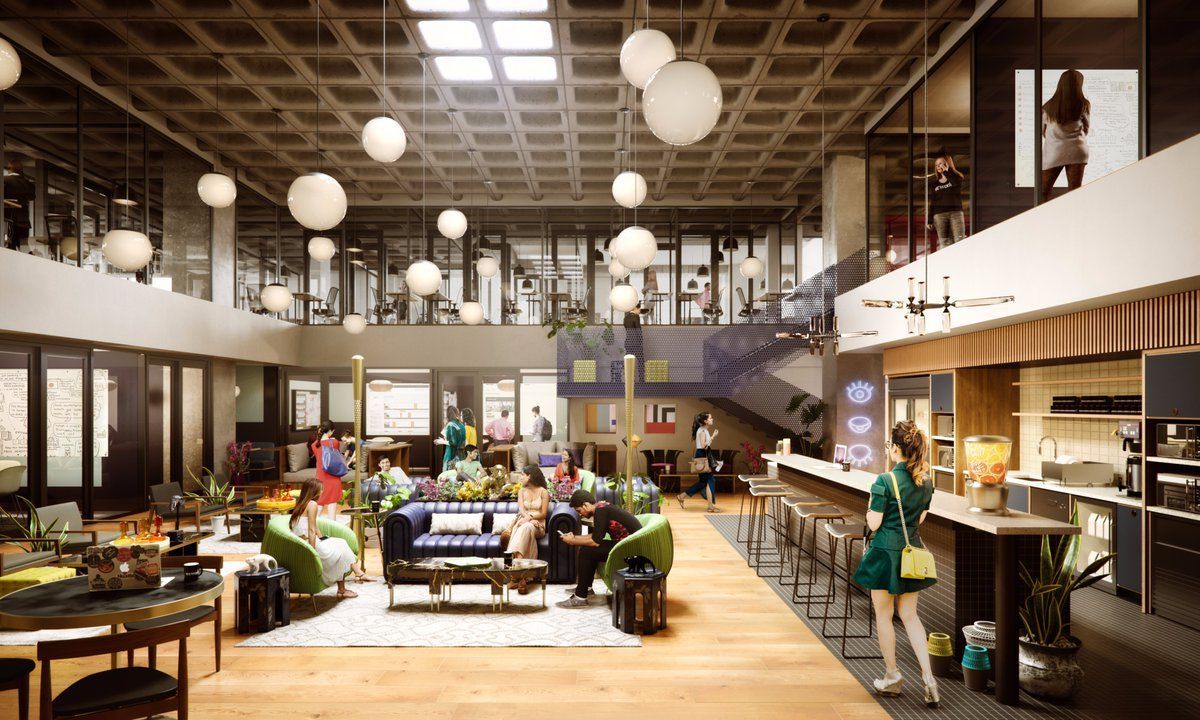 WeWork now runs more than 160 offices in 16 countries – three of which are in Sydney, with a further two location to launch shortly in Bourke Street and Collins Street in Melbourne. Hardhat tours of the Bourke Street site are now underway and can be booked directly via sidespace.com.au.