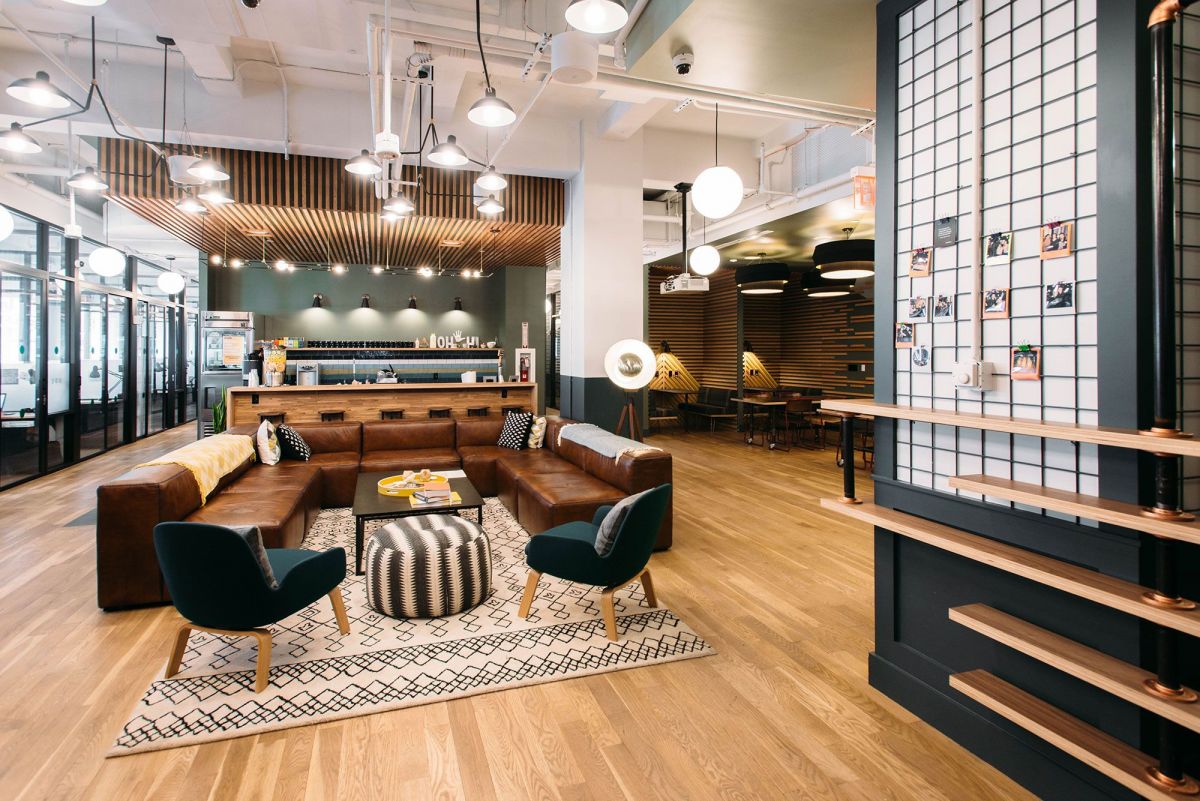 Melbournian entrepreneurs, startups and businesses of all sizes, will shortly have the opportunity to enjoy WeWork’s custom workplace experiences at 345 Bourke Street.

Featuring six floors of co-working, private offices, conference rooms, and event space in a large, handsome, Chicagoan-style building, WeWork Bourke Street revels in the hustle and bustle of the CBD.

That being said, the Collins Street location - set to open shortly after its Bourke Street counterpart - is not to be overlooked. With the distinctive WeWork services of chic conference rooms and modern lounges across 11 floors, the historic building captures the essence of city life with an exclusive rooftop area and event space. 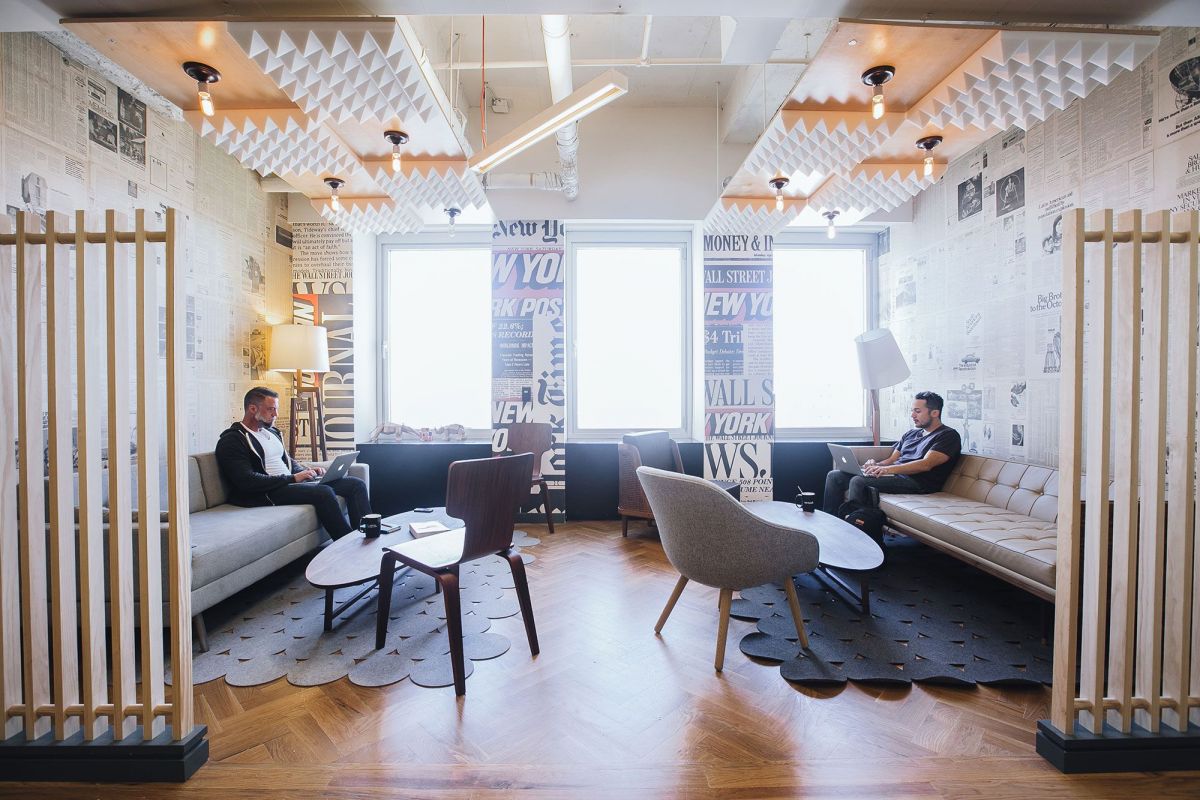 WeWork first launched in Australia late 2016 and already houses a thriving community in Sydney. With three fully occupied locations (Pyrmont, Martin Place and 333 George Street) there has been nothing but positive feedback from existing tenants.

The American-based company is one of several players with its forward thinking platform, refreshing the 9-5 culture through the creation of a business community hub in the work place. 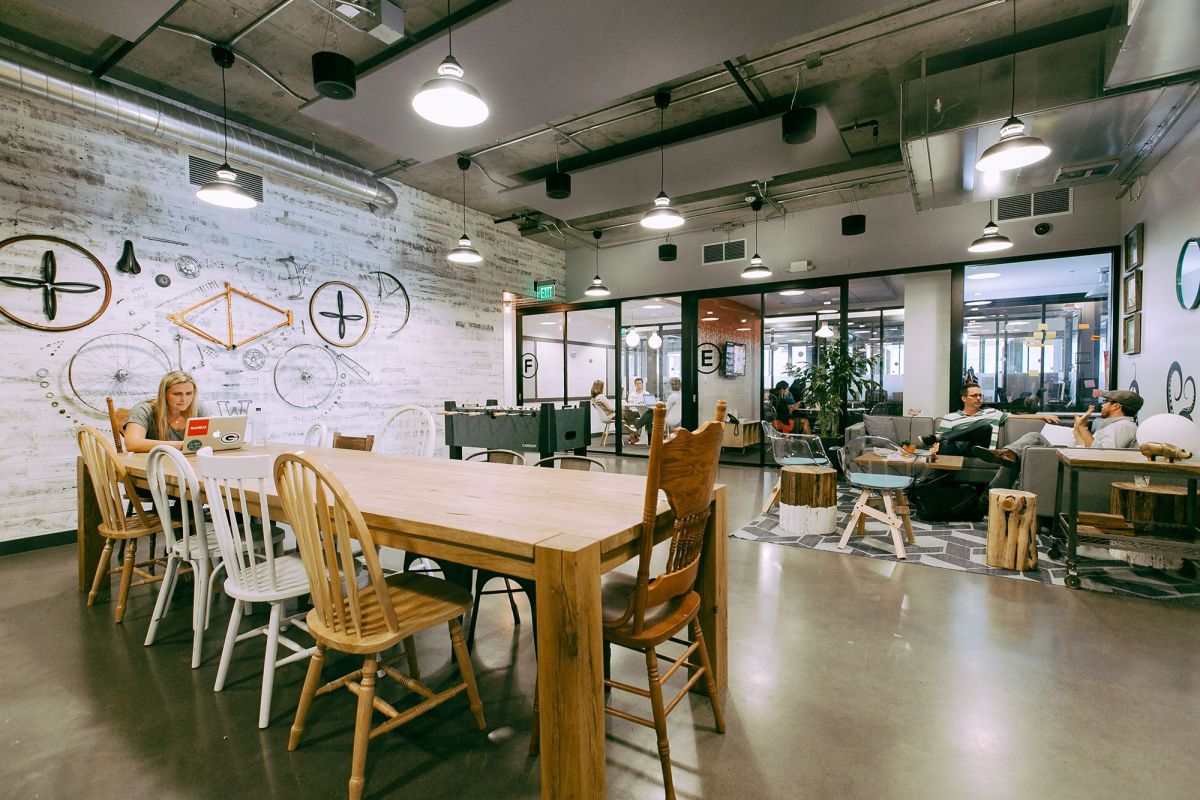 If you think these spaces are exclusively for small start-up teams, think again. Its members are creators of all kinds, from freelancers, entrepreneurs, start-ups and small businesses to Fortune 500 enterprises like Microsoft, GE, Dell, Salesforce, HSBC and many more.

Interested in touring the brand new Bourke Street location? Get in touch with WeWork here.