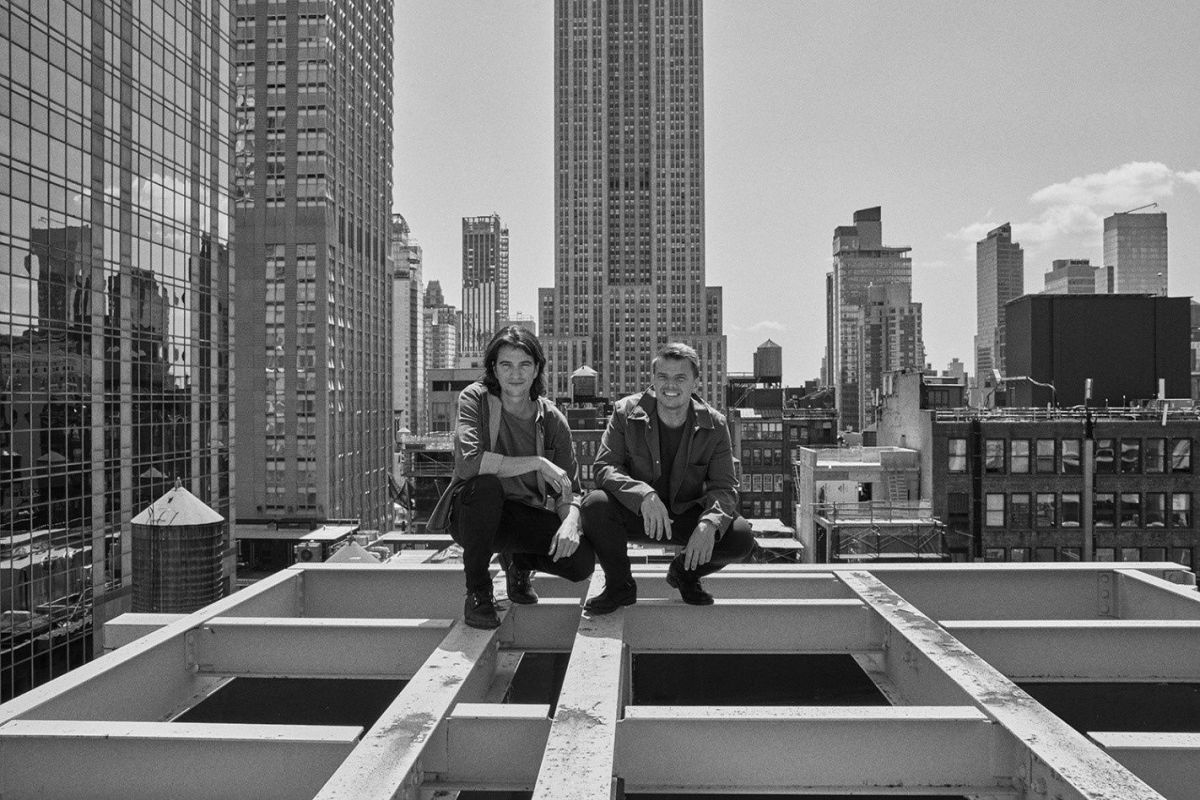 With the international coworking company making its presence known in Australian cities, it has cemented its brand name with the signing of Danish architect Bjarke Ingels.

The Bjarke Ingels Group (BIG), led by Ingels, have already announced their first project with WeWork, developing the company’s new headquarters at a landmark site on New York’s Fifth Avenue.

WeWork, founded in 2010, now operates 253 shared workspaces across 21 countries. Globally leasing over 1.4 million square metres in space, last month they announced their fifth premises in Sydney at 64 York Street, and the intention to open their first Brisbane location. As architecture firms and developers become more and more like global brands for the built environment, we may see this kind of collaboration occurring in cities around Australia soon.

“WeWork was founded at the exact same time as when I had arrived to New York,” Ingels stated. “In that short amount of time – the blink of an eye at the time scale of architecture – they have accomplished incredible things and they are committed to continuing their trajectory to places we can only imagine.”

With BIG and other global firms competing to design Beulah International’s flagship site along Southbank, and the first posthumous Zaha Hadid building underway on St Kilda Road, Melbourne already finds itself attracting more of these celebrated architects to its cityscape, particularly as it grows to become the country’s largest epicentre for people and commercial interest. 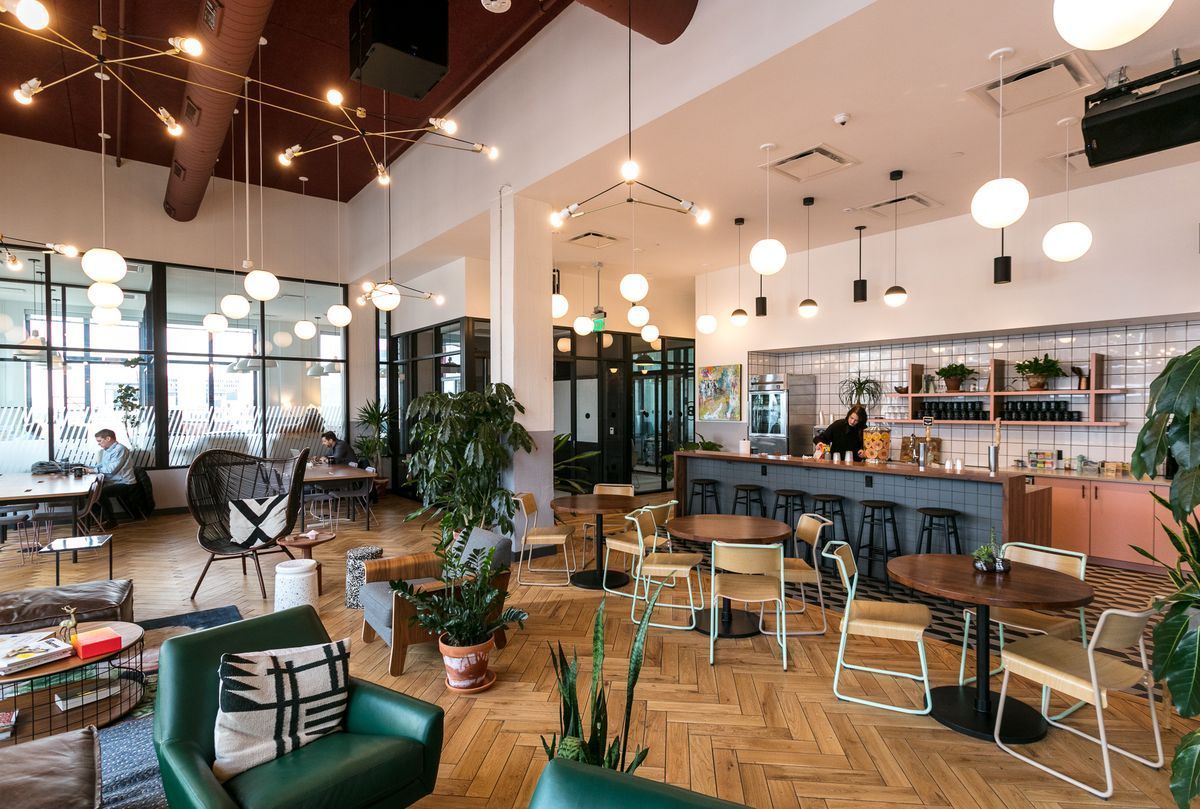 WeWork is known for its modern and creative office designs (Image: Curbed)