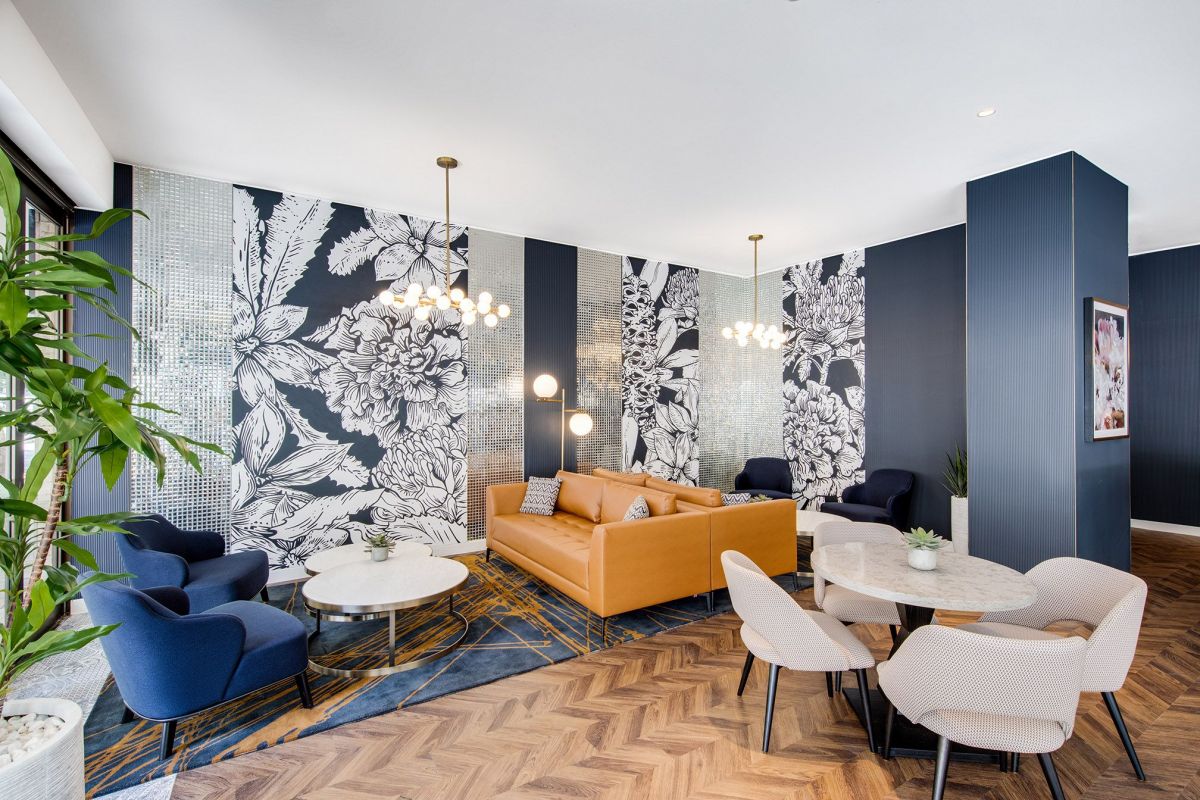 Toga Far East Hotels (TFE Hotels) has revealed a vast refurbishment of its Vibe Hotel Sydney in the city’s CBD.

The upgrades covered the four-star property’s 198 guest rooms, including 13 suites, which now all come with coffee pod machines and 55-inch televisions. Guests can also order in-room dining 24 hours a day. 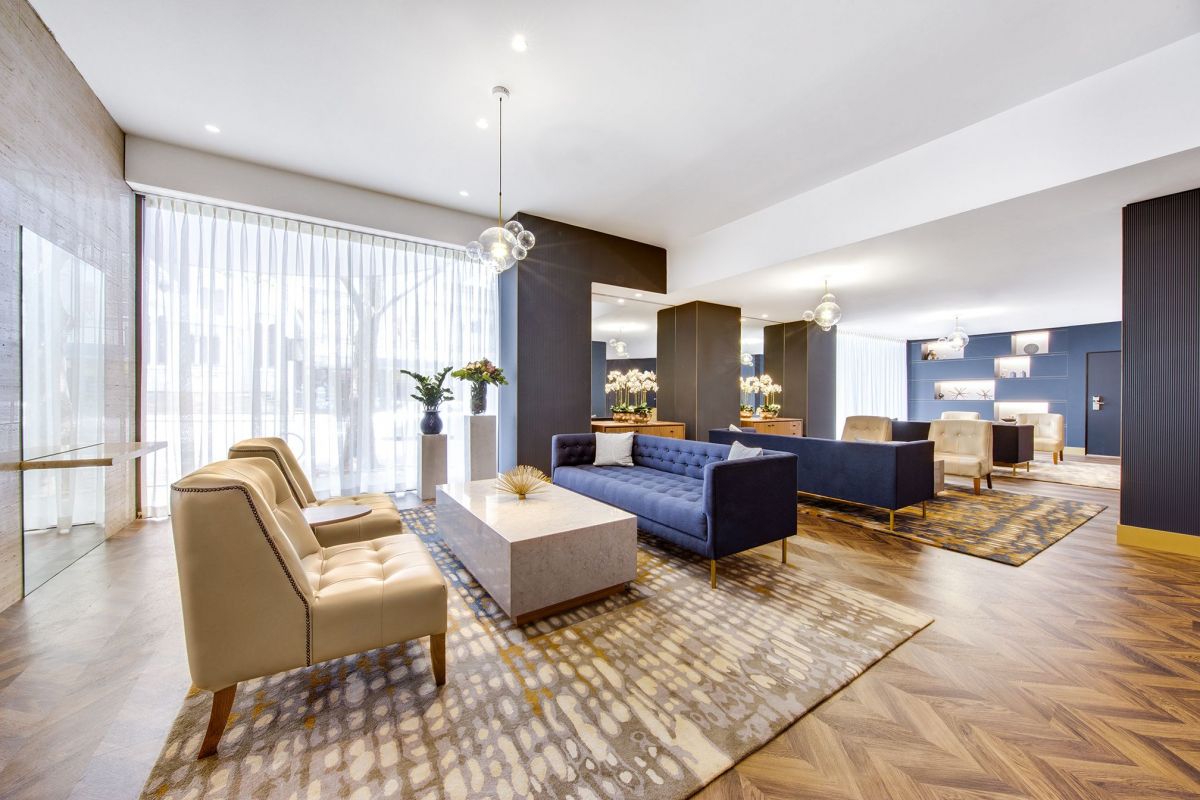 Navy and timber work together to create a sophisticated reception area. Photo: Supplied

The hotel’s facilities were also renovated, including two conference rooms, a swimming pool and a gym.

The refurbished property now sports a colour palette of rich blues against a backdrop of softer browns with mustard yellow furniture in the rooms.

Natural timbers are another major theme across the 24-hour reception and the dining area. 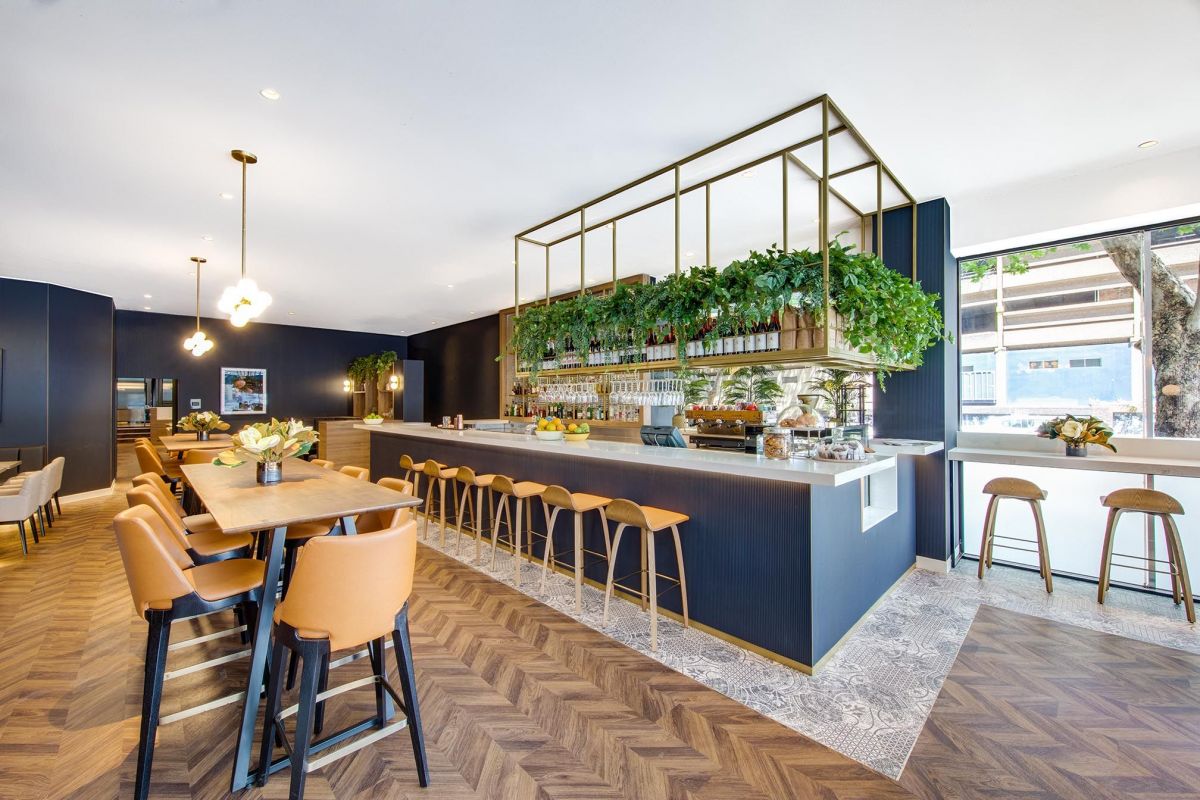 TFE Hotels has rolled out the second Storehouse along with the Vibe Hotel Sydney upgrades. Photo: Supplied 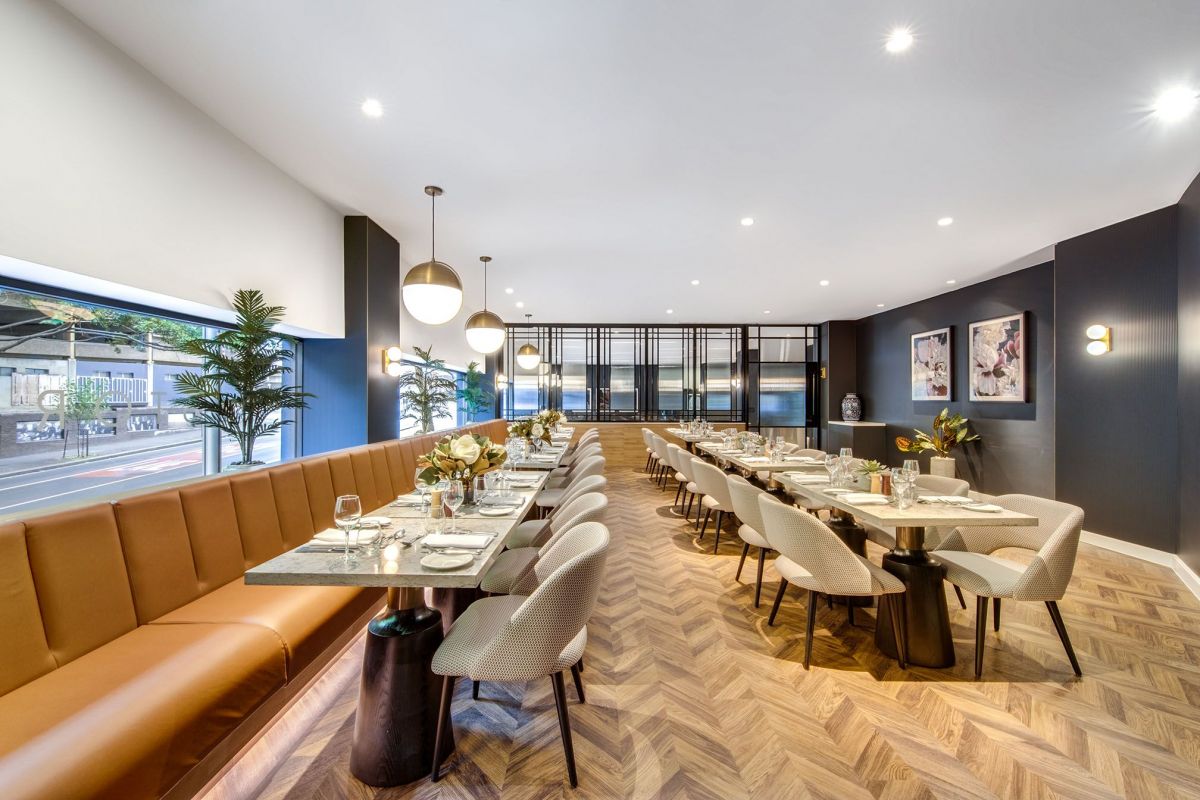 Brass detailing and a hint of greenery above the bar complete the new look. 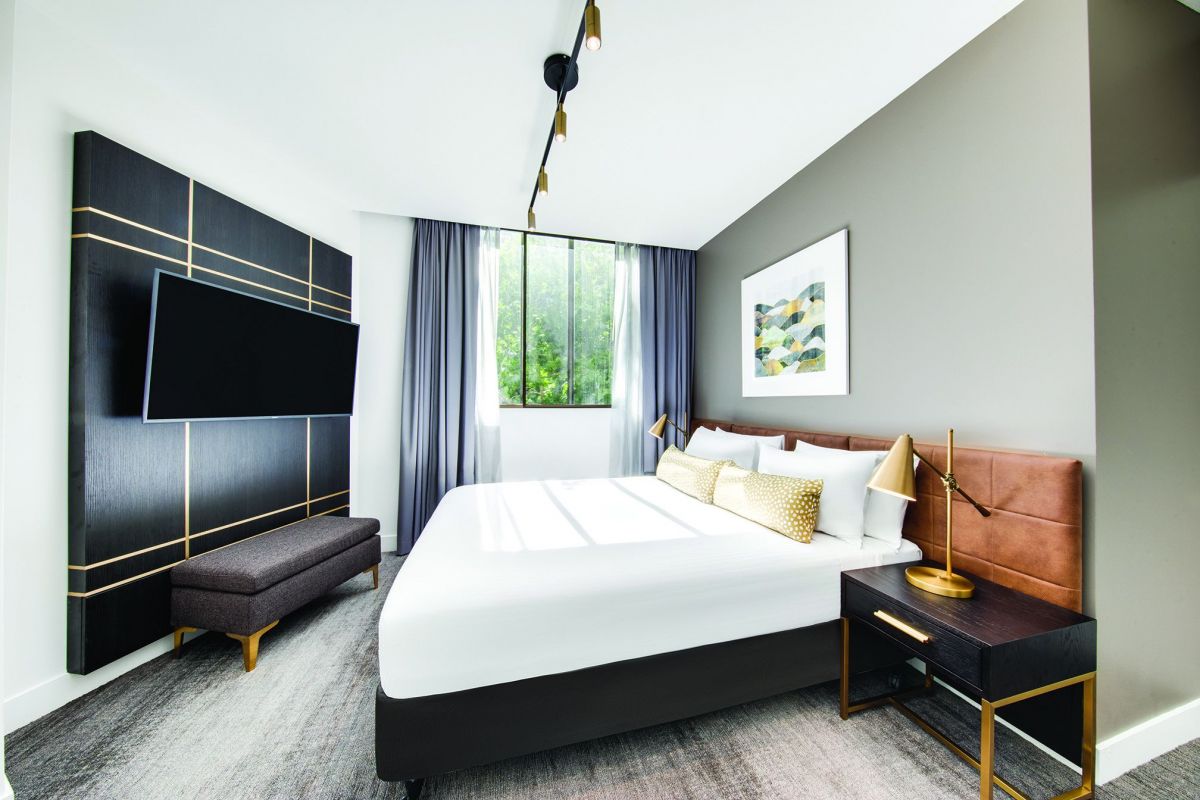 The refreshed Vibe brand, which relaunched in 2015, aim to provide “sensory spaces and a showcase of beautiful textured materials”, according to TFE Hotels.

Hotels have been stepping up their investments on contemporary designs that reflect the local area’s identity to compete with the wave of new supply and attract millennial travellers.

Providing quality in-house dining services has also become a priority to gain a competitive edge - whether it be full-service restaurants, cafes or grab-and-go points - as the food and beverage market grows and guests have a wider variety of choices when it comes to satisfying their hunger. 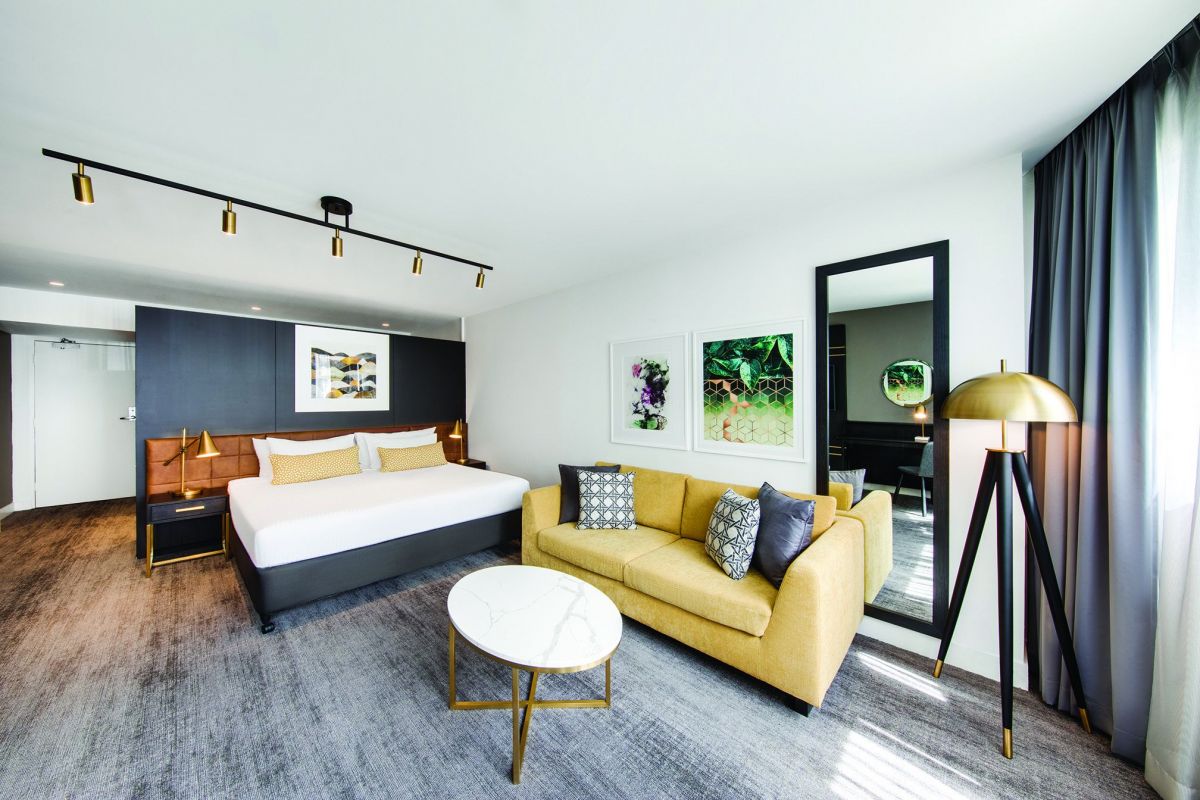 This is in stark contrast to hotels in the past, which saw dining amenities as an afterthought.

TFE Hotels’ chairman Allan Vidor said the central location of the property and the facilities it offers are some of the drawcards of Vibe Hotel Sydney.

“Through creative interior design and inspired communal areas, the hotel’s refresh will make it a must-stay location in the heart of Sydney,” he said.

TFE Hotels is set to open a new 206-room Vibe Hotel in Melbourne’s CBD in late 2019, as well as a 220-apartment property, Adina Apartment Hotel Southbank Melbourne, later this year.