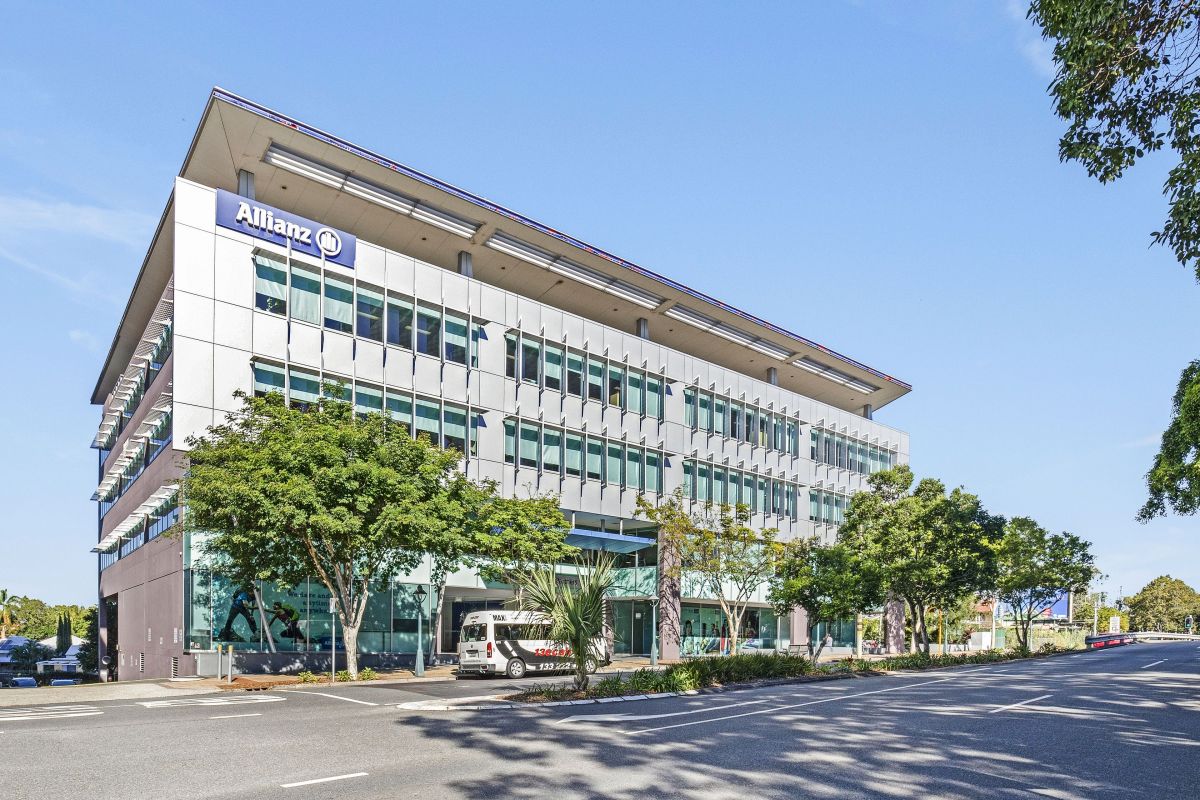 The University of Queensland has purchased an office building in Toowong in inner Brisbane for about $19.3 million.

UQ’s Property and Facilities Director Steve Dickson said the university plans to occupy the building in the future, with the university needing the extra space for project planning during a five-year capital works program at the main campus in neighbouring St Lucia.

“Its close proximity to St Lucia with good transport links will ensure that it remains a strategic part of our estate planning into the future,” he said.

Bought with vacant possession, the property at 74 High Street has 4431 sqm of net lettable area on a corner 1827-sqm site. It has more than 80 sqm of frontage to High Street and has basement car parking for 43 vehicles.

Knight Frank’s Christian Sandstrom, who brokered the deal with Matt Barker and Ben McGrath, said the sale reflected a purchase rate of $4356 per sqm of NLA, which is “competitive” when compared with recent transactions of other inner-city properties.

“The campaign targeted local and interstate value-add investors, as well as owner-occupiers, and it generated a number of enquiries from both types of buyers right up to the closing date,” Mr Sandstrom said.

“Numerous offers were received at the close of the campaign with particular strong interest from a number of local companies wishing to acquire the property for their own occupation given the cost advantage compared to leasing their premises.”

The asset was 100-percent leased to Allianz Global Assistance, which moved out in January 2019 after occupying it for 15 years. 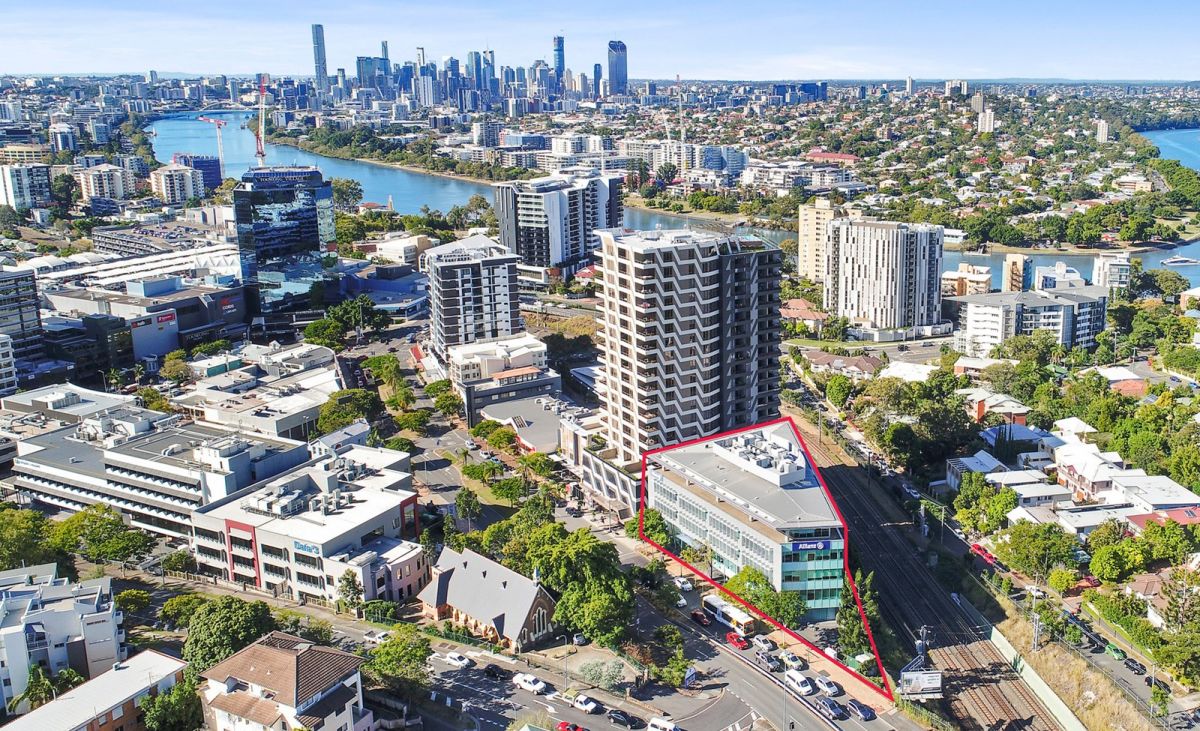 Mr Barker said the property was popular among buyers thanks to its location in the commercial centre of Toowong. Photo: Domain

“The suburb enjoys the benefits of easy access to the Brisbane CBD, abundant retail amenity and access to numerous forms of public transport, and has remained an extremely popular near-city destination for commercial office tenants,” he said.

“The area surrounding 74 High Street is continuing to experience valuable development and investment, and has the potential for redevelopment.

Toowong has a vacancy rate of about 11 percent, which Mr Sandstrom described as a “tightly held” market second only to Brisbane’s inner south.

“Due to its location and proximity to the Brisbane CBD, tenants and owner-occupiers both recognise the benefits of locating their business in this catchment,” he said.

The top three growth industries in Toowong include health and community, business services and retail, according to Mr Sandstrom.