Uber Air Coming to Melbourne by 2020, Enabling 10 Minute Flights From the Airport to the CBD 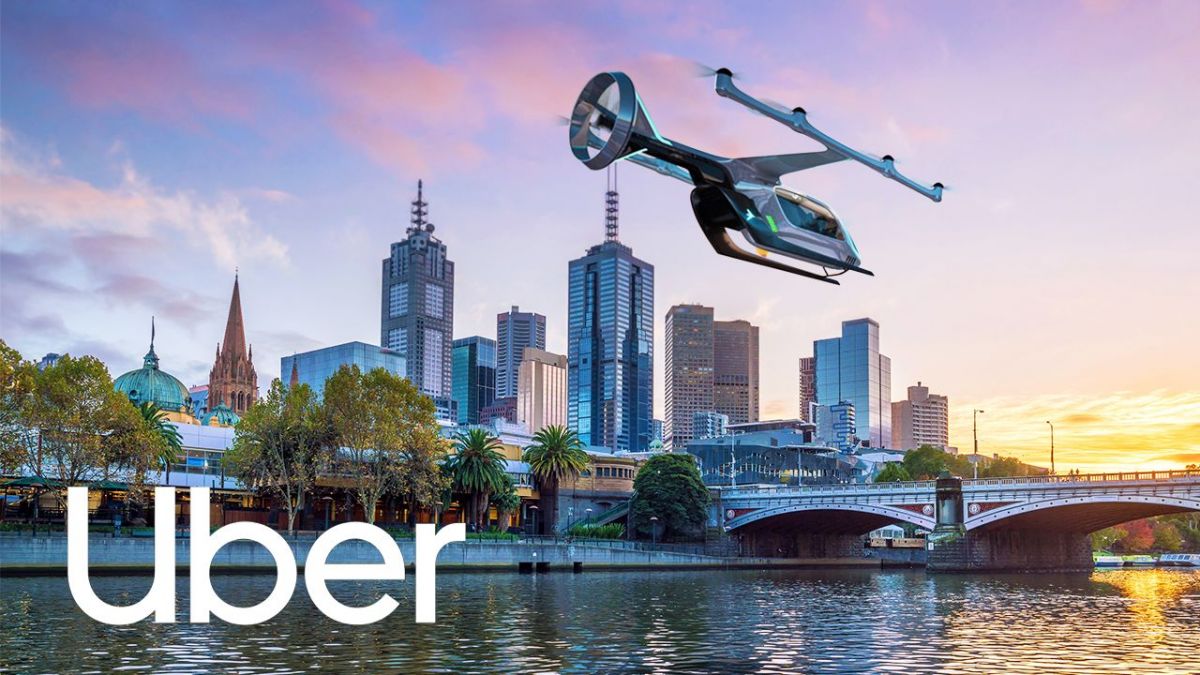 Uber announced today that Melbourne will be the first international market for Uber Air, with test flights beginning in 2020.

Melbourne is set to join Los Angeles and Dallas as the third official pilot city for Uber Air. The program aims to reduce transport congestion on the ground and has a long-term vision for “safe, quiet electric vehicles transporting tens of thousands of people across cities for the same price as an UberX trip.” 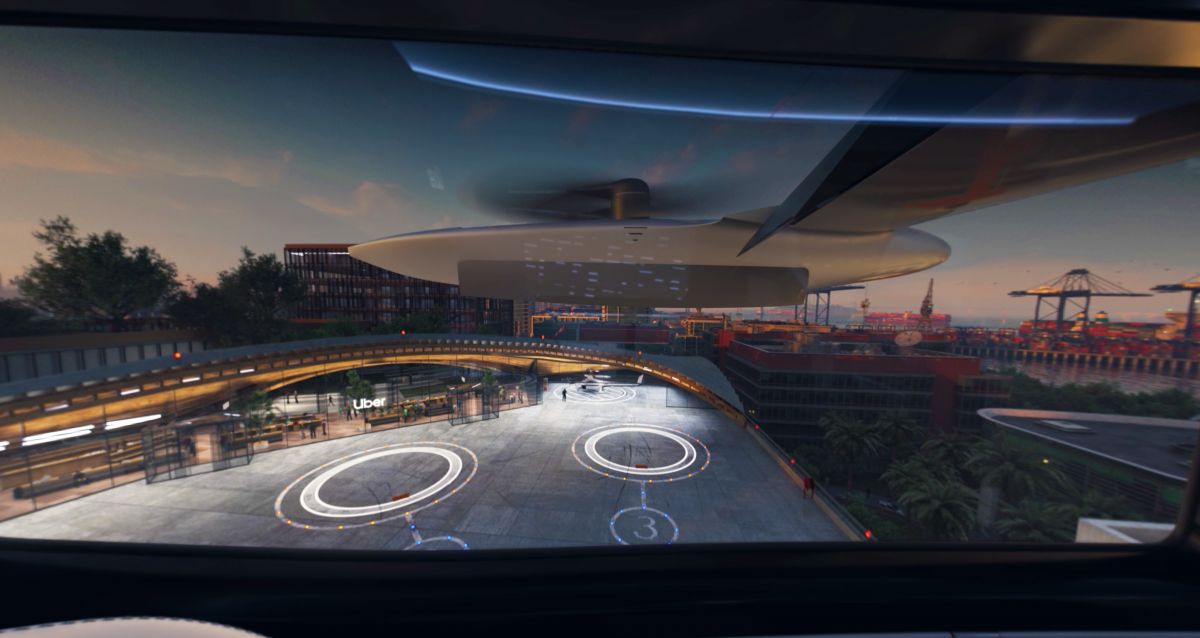 Artist’s impression of an Uber ‘Skyport’, as seen from inside the aircraft. Image: Uber Air

Uber says that congestion currently costs Australia $16.5 billion annually, and this figure is set to increase to around $30 billion by 2030. The new technology will be able to transport commuters from Melbourne airport to the CBD in just 10 minutes.

“As major cities grow, the heavy reliance on private car ownership will not be sustainable. Uber Air holds enormous potential to help reduce road congestion. For example, the 19 kilometre journey from the CBD to Melbourne airport can take anywhere from 25 minutes to around an hour by car in peak hour but with Uber Air this will take around 10 minutes,” explained Eric Allison, the Global Head of Uber Elevate (Uber Air). 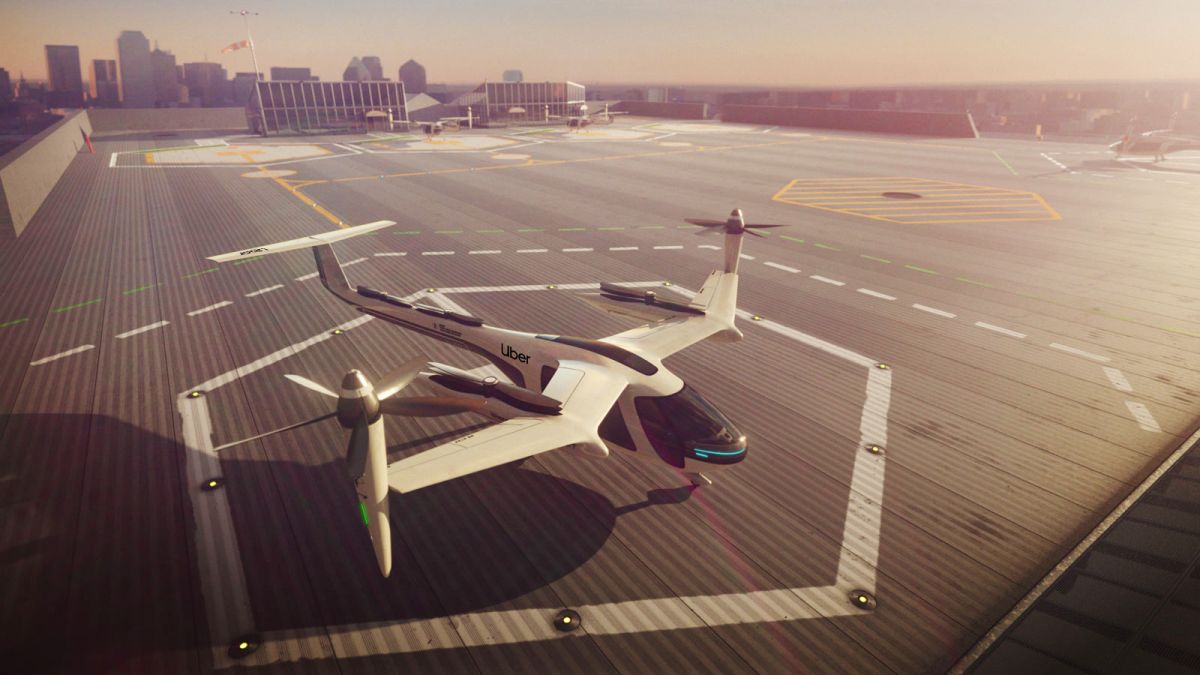 Uber is partnering with the Victorian Government and leading Australian companies including Telstra, Macquarie and Scentre Group (Westfield) as well as working with existing partners such as Melbourne Airport, to help develop the necessary infrastructure to support an urban aviation network.

“Since we entered the market in 2012, Australians have embraced Uber wholeheartedly. Today, over 3.8 million Aussies regularly use Uber as a reliable way to get from A to B, and governments across the country have recognised the important role ridesharing plays in the future of transport for our cities,” announced Susan Anderson, Regional General Manager for Uber in Australia, New Zealand and North Asia, at Uber’s global Elevate (Uber Air) Summit. 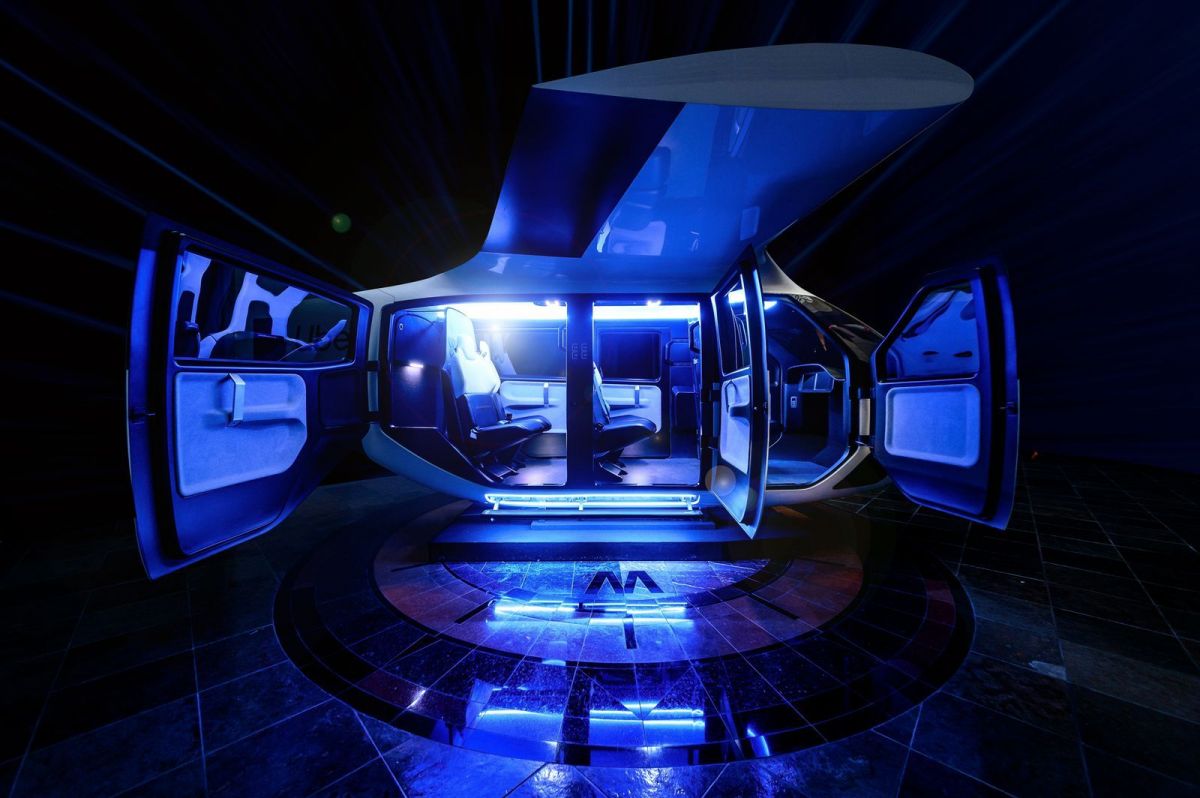 A view inside the cabin of the ‘air taxi’. Image: Uber Air

“Australian governments have adopted a forward-looking approach to ridesharing and future transport technology. This, coupled with Melbourne’s unique demographic and geospatial factors, and culture of innovation and technology, makes Melbourne the perfect third launch city for Uber Air. We will see other Australian cities following soon after.”

“The State Government of Victoria, Australia has been highly supportive, and we look forward to partnering with them to progress into this first international trial for Uber Air in Melbourne,” added Susan.

Uber plans for test flights to begin in 2020, and for commercial operations to commence from 2023.