The team behind WeWork’s 100 Harris Street have partnered up once again to propose a five-storey office development in Sydney’s historical Pyrmont precinct.

Designed by SJB Architects and backed by the team of Michael Teplitsky and Darren Williamson, 88 Harris Street will see a brick facade and landscaped courtyard replace the 20 year old at-grade car park currently located on the site.

The two local developers - under the name Citi 88 Pty Ltd - lodged plans with the City of Sydney Council this week. 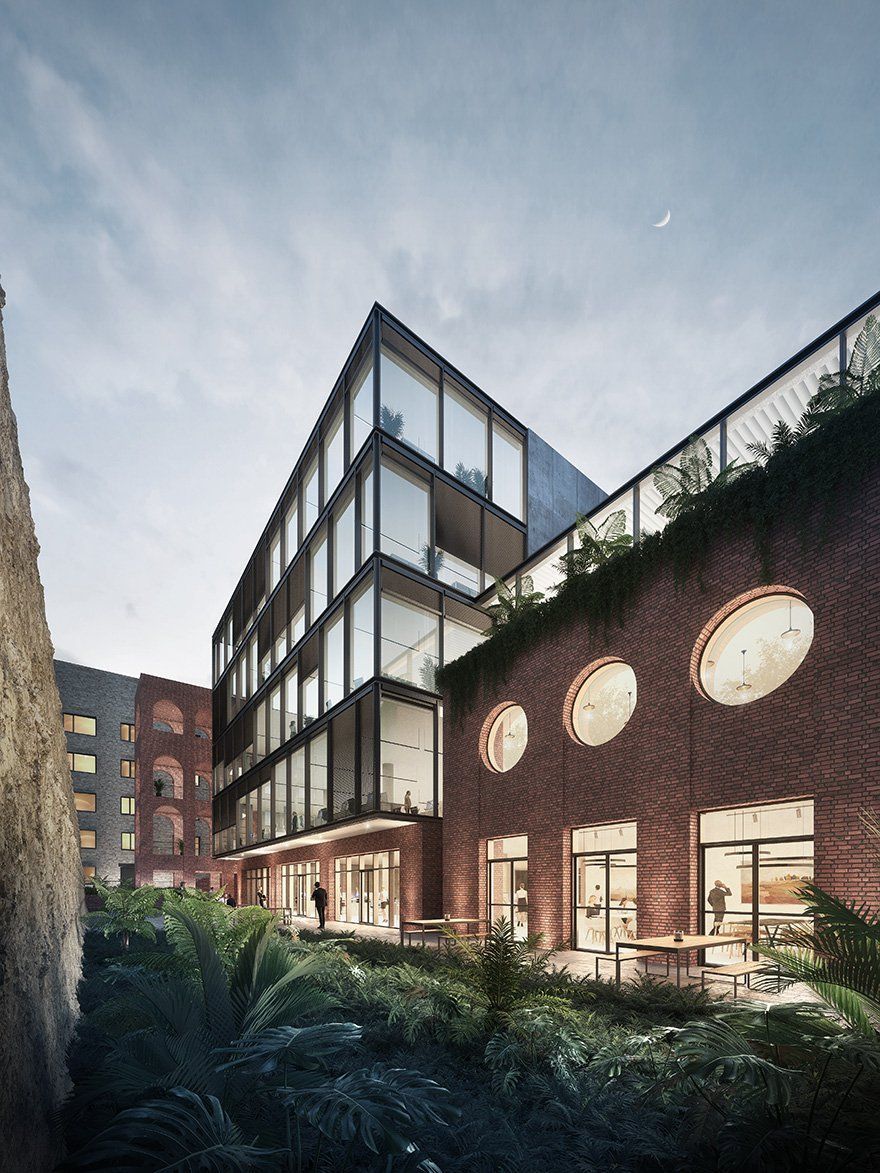 With the car park neighbouring a heritage building which was recently refurbished into a retrofitted office space, the decision for redevelopment was an obvious one.

“The success of 100 Harris and the popularity of that building have definitely given confidence to the client to pursue commercial in this area. There is an intensity of commercial uses happening in that precinct and it makes sense to continue that and provide for that,” SJB architect Emily Wombwell told Fairfax.

As Wombwell confirmed, the masonry centred design for 88 Harris Street was most definitely influenced by a successful 100 Harris Street precedent, along with Pyrmont’s broader heritage landscape.

SJB hopes that their latest addition to Sydney’s inner city “will inject a new life and activity into the public domain, reinforcing the growing worker population in the area.”

Pyrmont sits right at the urban fringe of Sydney’s booming CBD, and is already home to a well established creative and tech community. The site’s neighbouring building, for example, is occupied by both WeWork and the Domain Group alone.

Withstanding council approval, 88 Harris Street will offer up to 5500 square metres of office space, including end-of-trip facilities, two basement levels and - of course - a brand new car park for 43 cars.