'The New Hustle' - The Story Of Australia's Fastest Growing Startups 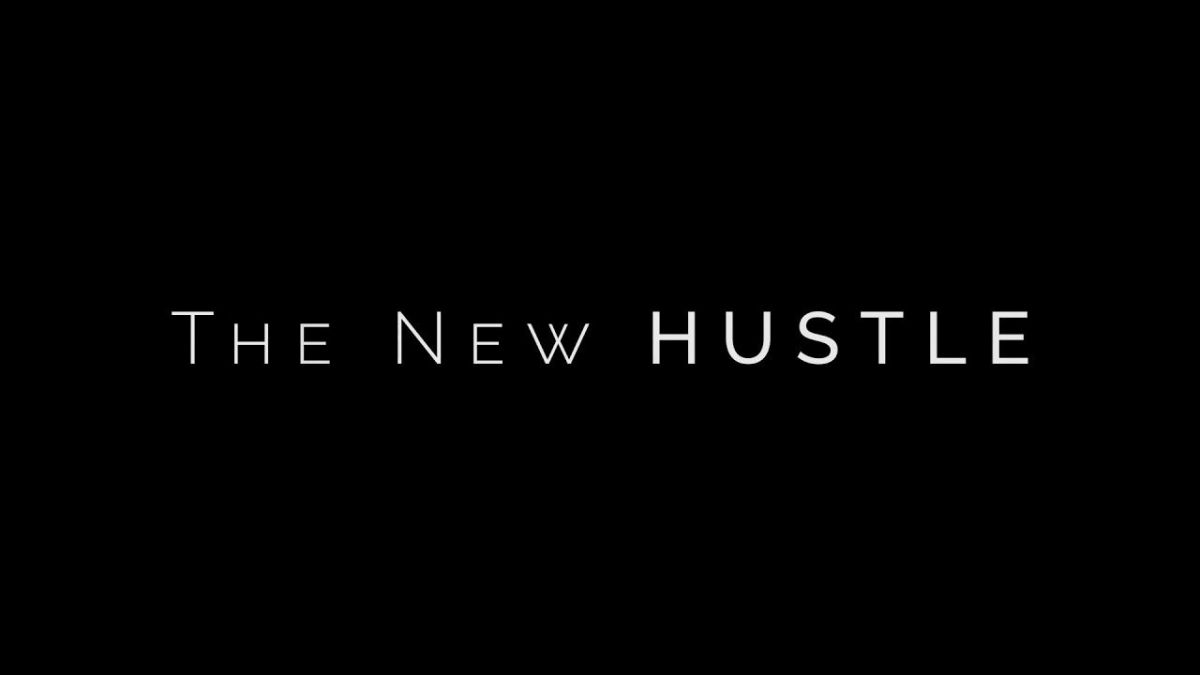 Global technology company SafetyCulture, in conjunction with Canva and Vinomofo, have released a 45-minute pilot documentary titled The New Hustle that goes deep behind the scenes with three of Australia’s most successful entrepreneurs.

In an authentic, humorous and inspiring fashion, the documentary conveys the journeys of some of Australia’s most respected founders as they start out on their entrepreneurial roller coasters. It delves into the highs and lows of starting a tech company, the personal and professional challenges that need to be overcome along the way, and the passion and determination required to cut it as an entrepreneur. 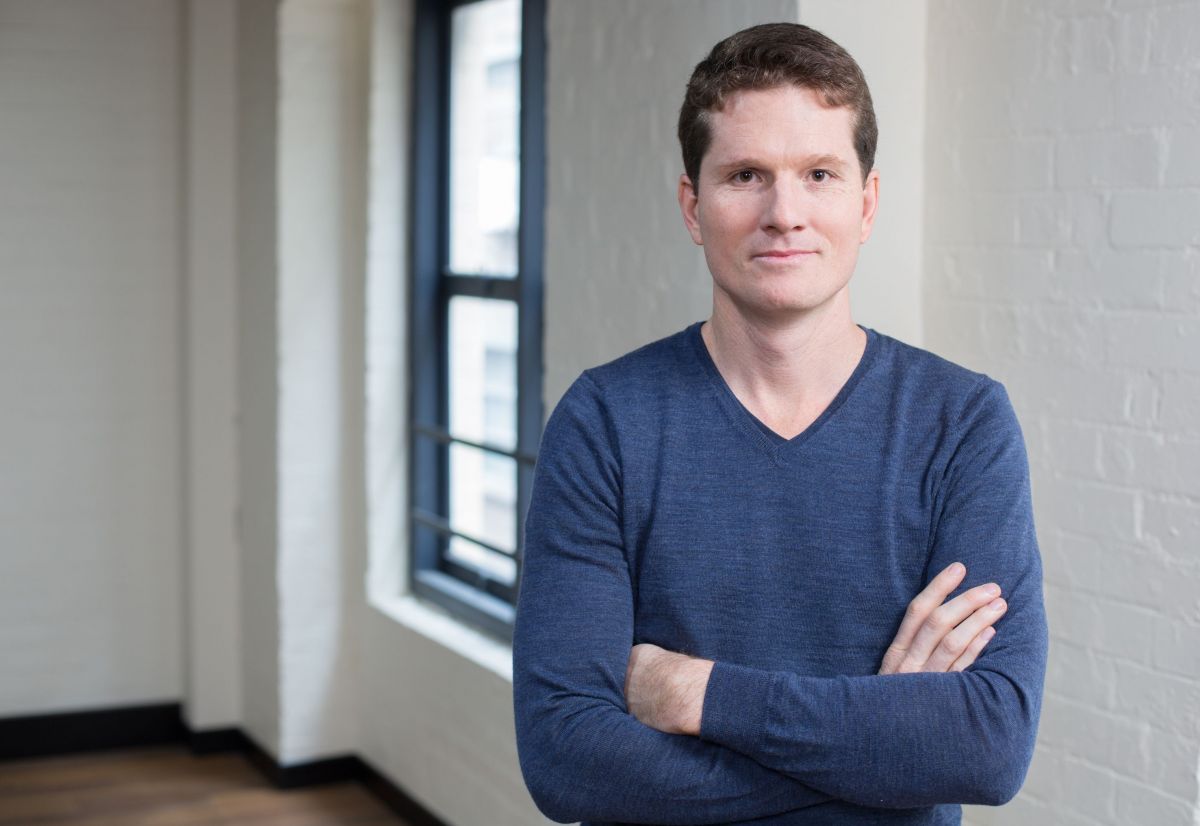 About the inspiration behind the documentary, Luke Anear, said: “I started working on The New Hustle about 18 months ago. I wrote an article about the opportunity for Australia to participate in the technology boom, and after working through some ideas, I arrived on a format that will best give people an inside look into what drives Aussie entrepreneurs. It’s been one of my side passion projects and I’m really happy with how it turned out.

“The aim of The New Hustle is to raise awareness within the broader community by making the technology and startup industry more relatable. Aussies are strong early adopters of technology; we love the convenience it gives us, the educational and entertainment value, and of course connecting with friends and family over the plethora of messaging apps. The documentary will help give Aussies a rare inside look into how tech companies like Vinomofo, Canva, and SafetyCulture are created, and more importantly, the reasons why. Ultimately, I want to show that it really is just normal people that are creating technology that improves our daily life,” Mr Anear added. 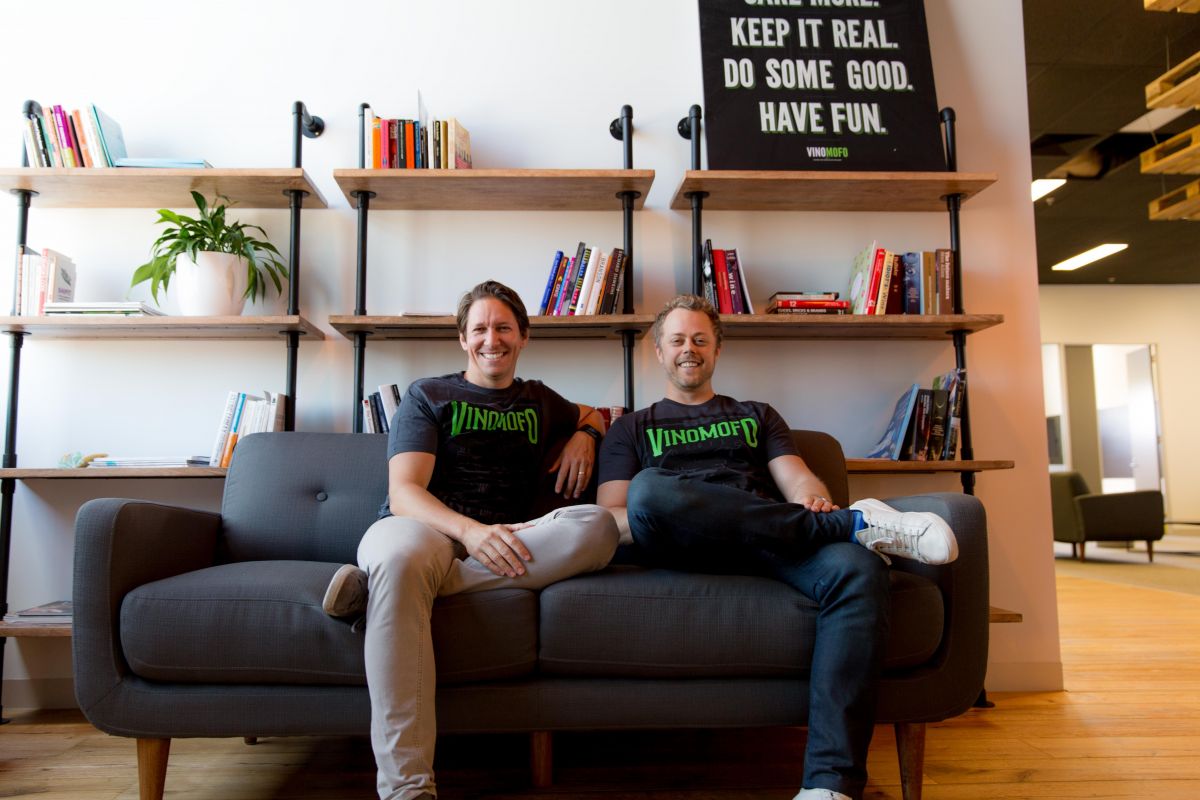 Co-founder of Vinomofo, Andre Eikmeier, said: “We want the smartest 17 year olds leaving high school wanting to be a startup founder, not a lawyer, doctor or engineer. You can live a safe life in fear, or a glorious one by having a go. If security is a key driver for you, then perhaps it’s not for you, but if you've got an idea, don't die wondering! 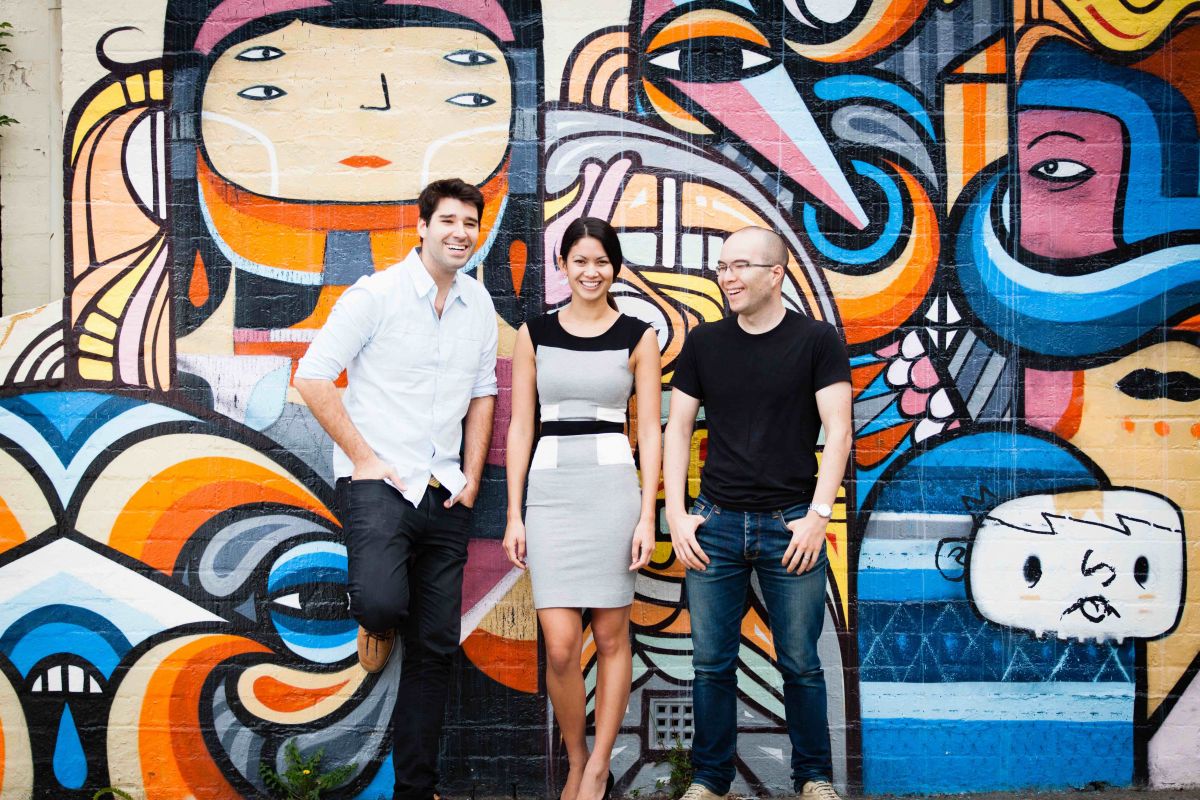 According to the latest Startup Muster report, 33 per cent of Australian entrepreneurs founded their startup because of a dissatisfaction with a previous job, 24 per cent started a fun project that became a viable business, and 21 per cent sourced inspiration from attending a startup-related event.

The New Hustle is now available via the iTunes store here.