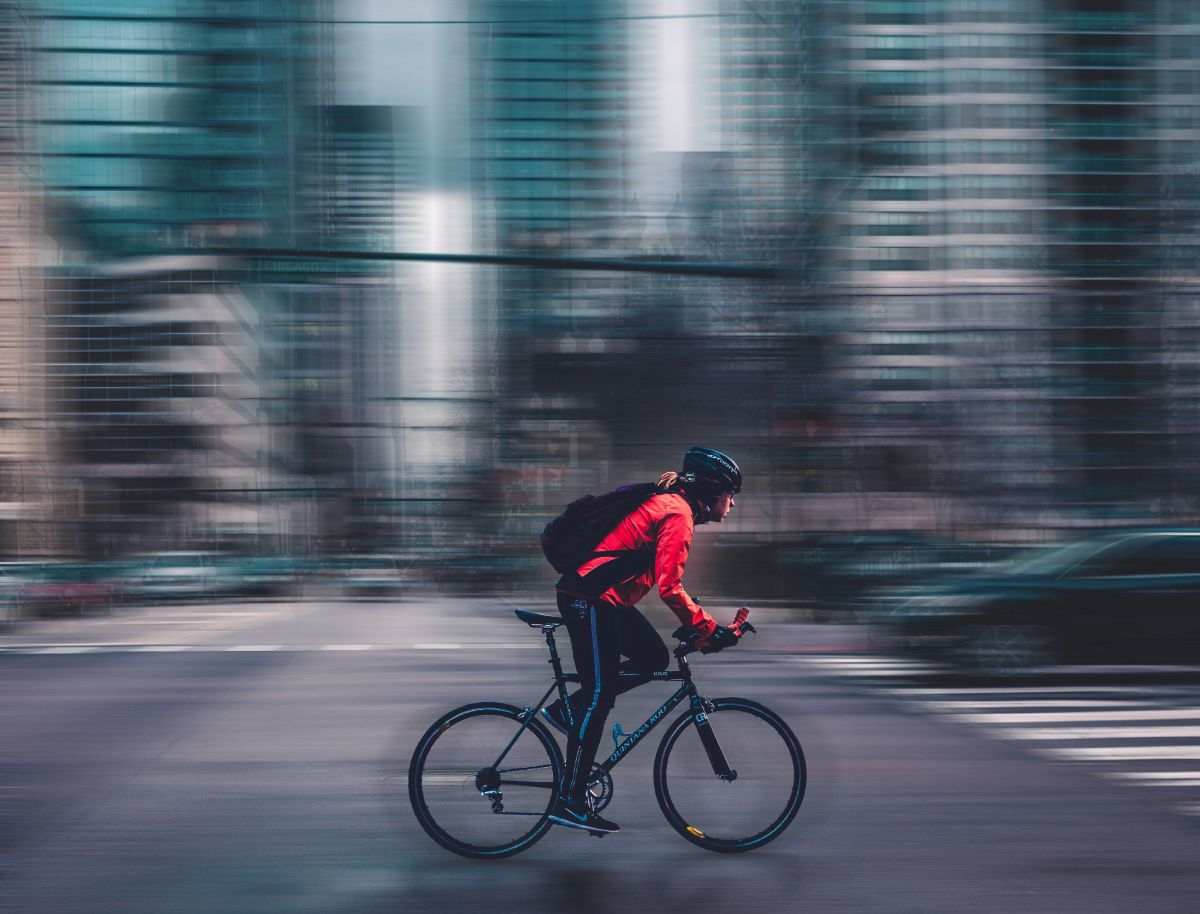 A new app, Tern, encourages employees to cycle or walk to work by tracking their distance travelled and ranking them on a leaderboard.

Tern recognises when users engage in active commute, and passively tracks them as they cycle, walk or run to work. The app displays the distance users travelled and CO2 saved in real time. Users can then review their stats on a leaderboard, measuring their performance against other users in their office, as well as comparing the company’s stats against other companies in the same city or industry. 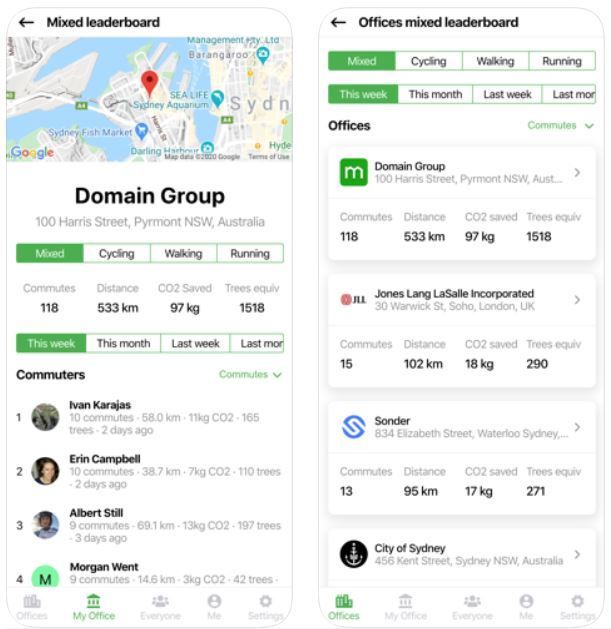 Image: Tern ranks commuters by distance travelled and CO2 saved. Users can then compare their stats with colleagues, as well as with other companies in the city or industry. (Image: Albert Still)

Developed by Albert Still, a software engineer at Domain Group, the app enables businesses to promote active commuting, including cycling, walking and running to work. Businesses can reward employees for their efforts in reducing their carbon footprint.

“It gives companies a platform to promote and reward the active commute. This helps companies reduce their carbon footprint and improve the health of their employees,” said Mr Still.

Domain Group encourages employees to use the app with an incentive program consisting of monthly rewards. Mr Still hopes that other companies will adopt the app as part of their sustainability initiatives and use it as a way to encourage active commuting.

Cover Image: Tern encourages employees to commute to work through active means, such as cycling, walking or running to work. (Image: Max Bender via Unsplash) 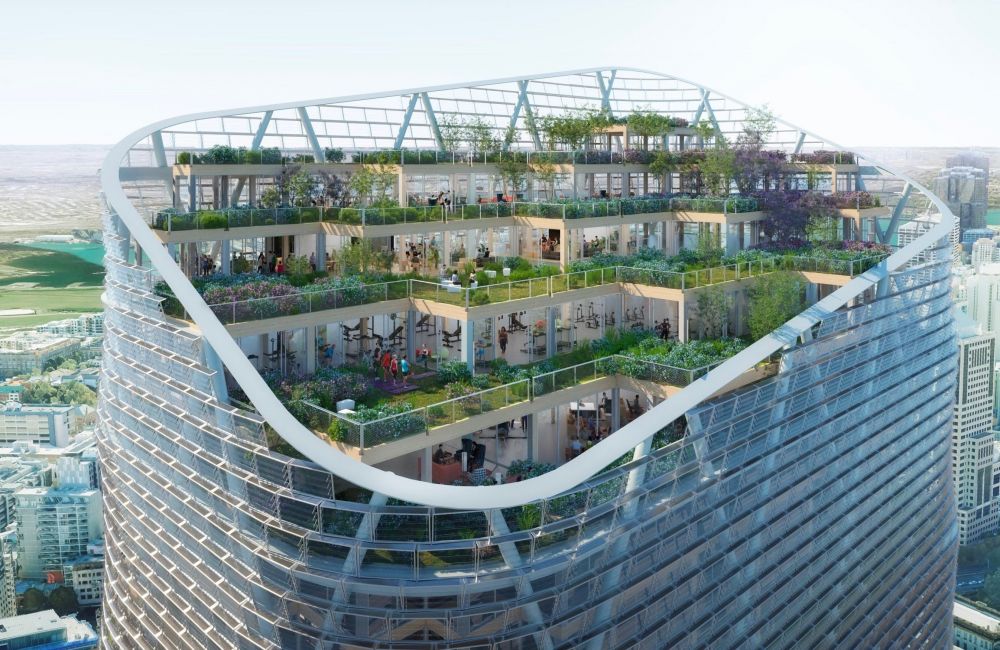 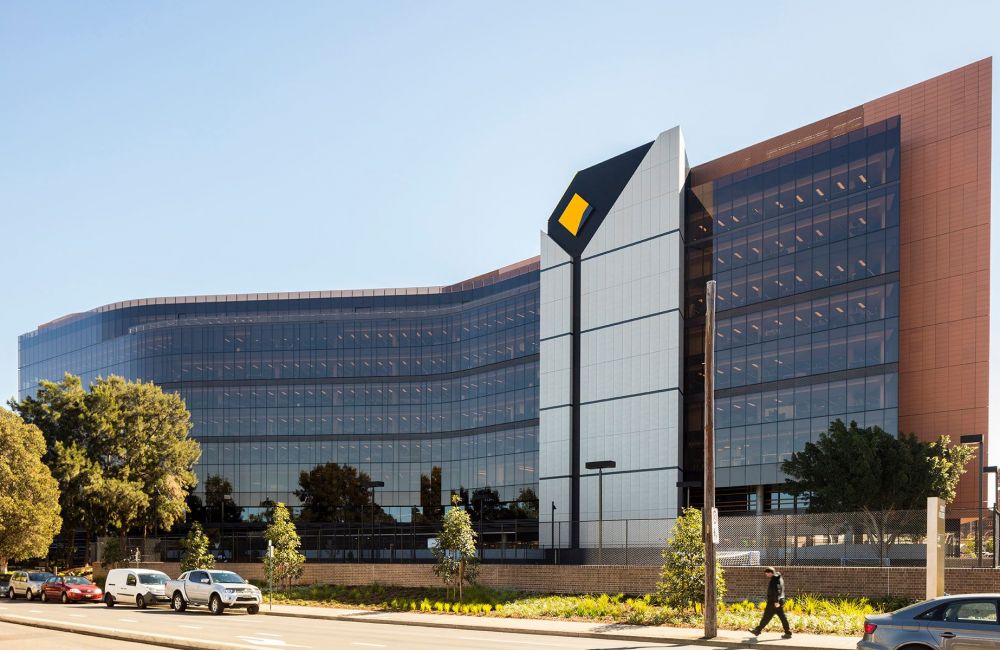 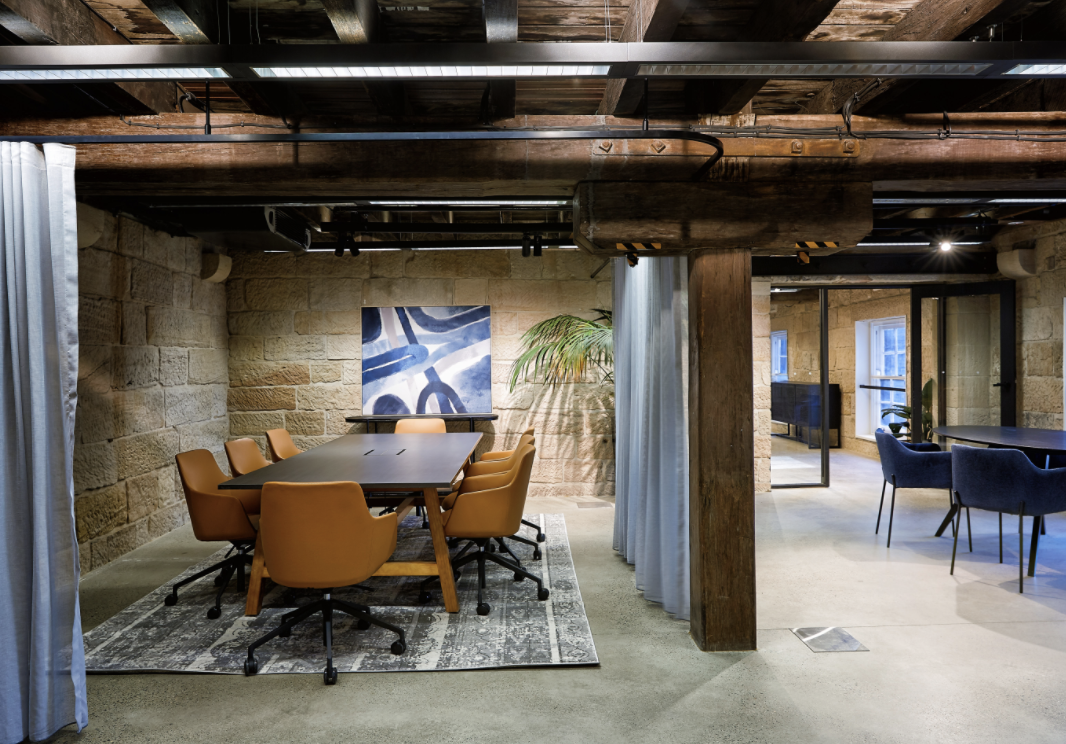