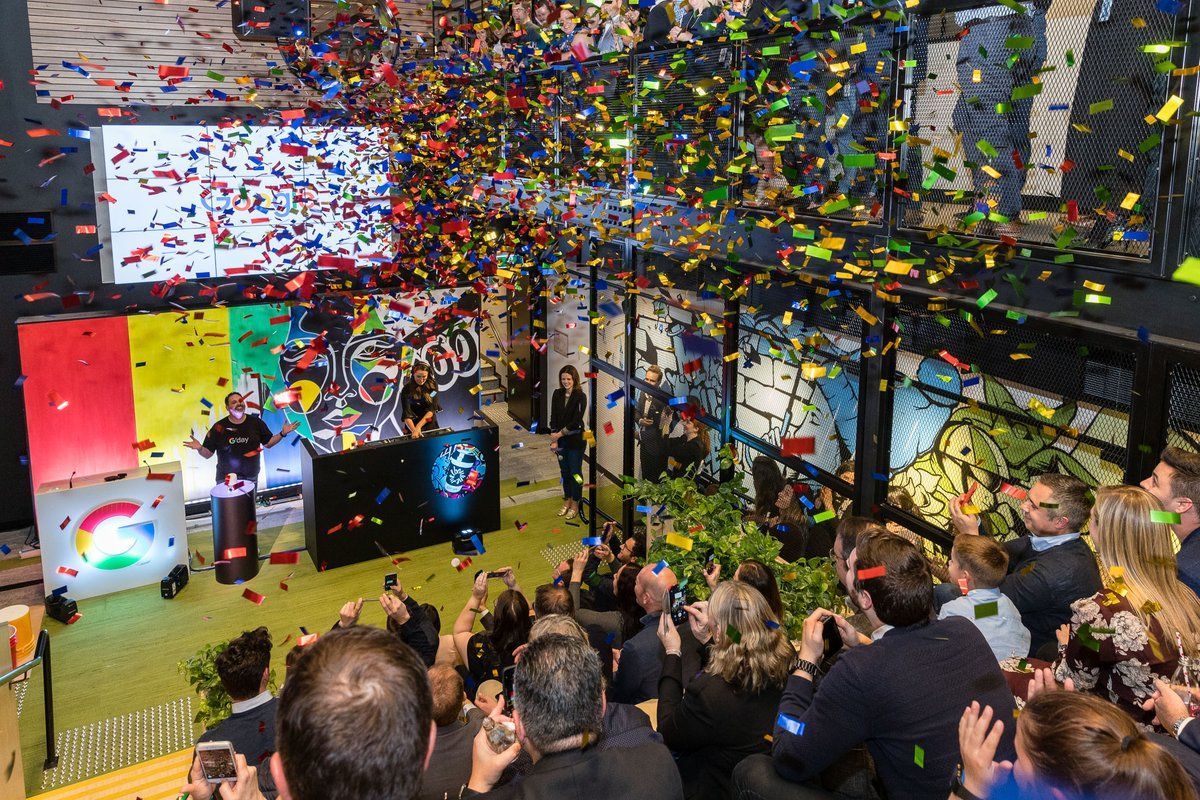 Google have opened the doors to a Collins Street office space in Melbourne’s city centre, but its Australian headquarters will remain in Sydney.

More than 100 desks for engineering, sales and marketing staff will be added to Google’s Victorian team, as well as locally based services including tech support and cloud computing.

Google’s Sean McDonell was “delighted” to have a larger office space after just a few years in Melbourne, particularly given the fact that the tech heavyweight started its local operations with just four people. 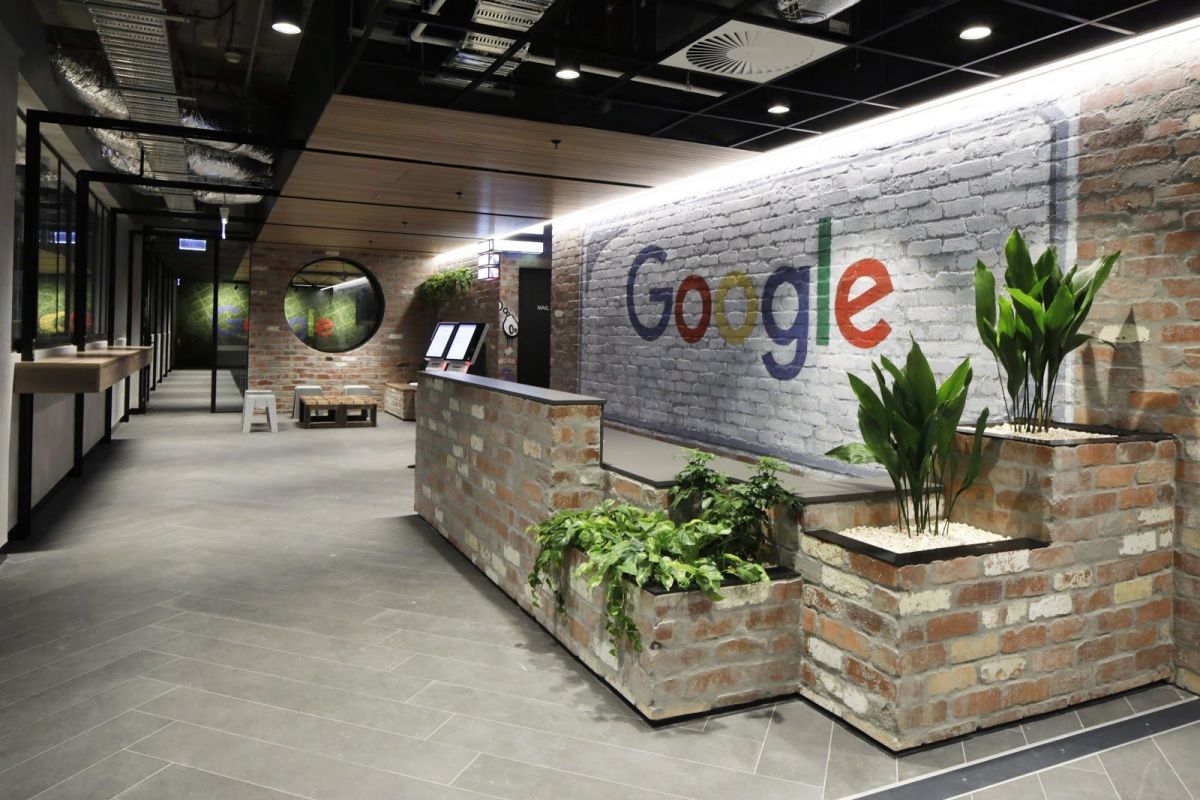 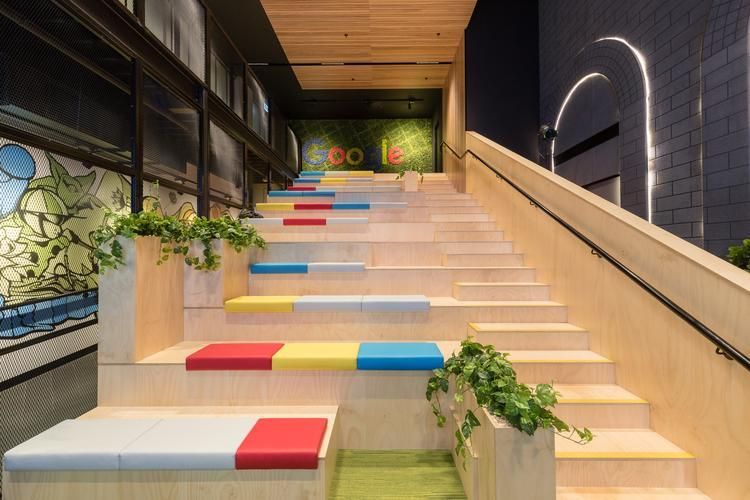 The ‘G, Flinders Street and the Yarra Valley All Under One Roof

The new office has work spaces named after local landmarks, such as the stairwell auditorium aptly named The ‘G, along with uniquely Melbourne features, including a graffiti wall.

Google is the latest tech leader to establish its presence in Melbourne, with Victoria’s tech industry already boasting both emerging and established companies like Alibaba, Amazon, Hired, Zendesk and CyberGym. Earlier this year, Square - another Silicon Valley based giant - announced the launch of a new HQ and engineering hub in Melbourne.

Acting Premier James Merlino, who joined Minister for Innovation and the Digital Economy Philip Dalidakis to open the new Google office last week, described the opening as “a vote of confidence” in Victoria’s economy.

“We’re working hard to retain our number one tech city ranking in Australia, we believe Google has both a bright future here and a strong part to play in delivering strong job growth,” Dalidakis added. 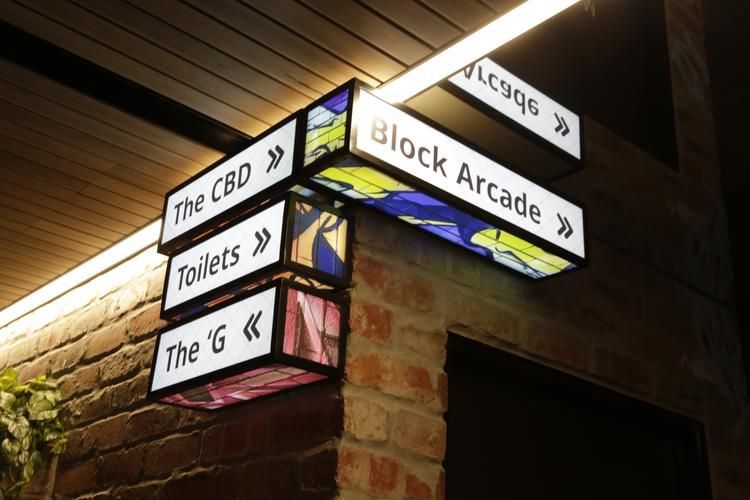 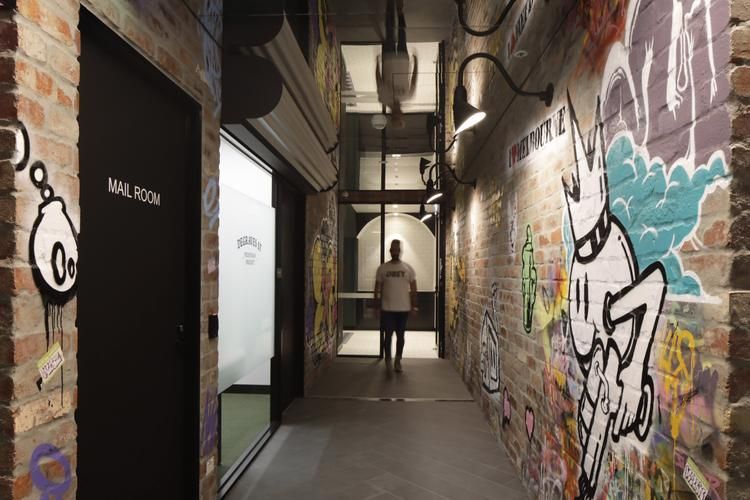