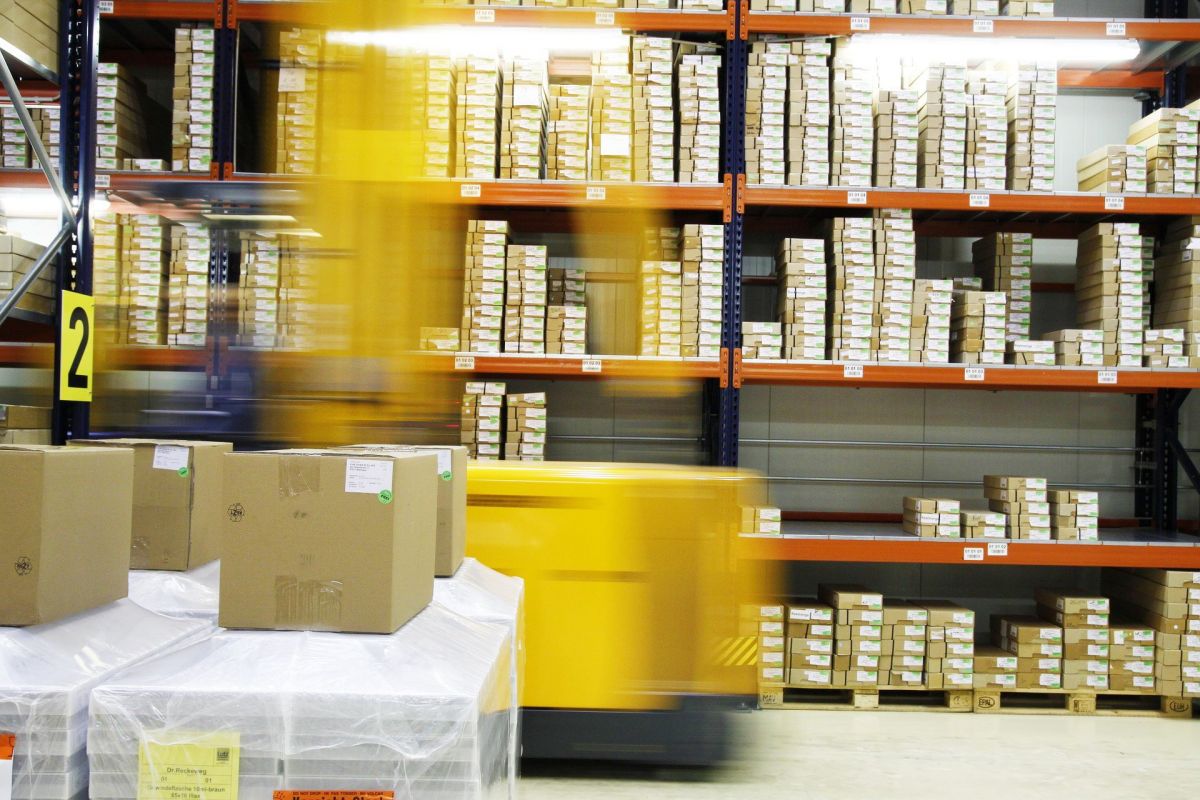 The Sydney industrial property market has seen the fastest capital value growth in Australia in recent years, while Melbourne has come up on top in rental increases, new research from Colliers International shows.

Industrial capital values in the Harbour City ballooned by 28 percent in the three years to December 2018, with the city continuing to be the most tightly held industrial market in the country, the Industrial Year in Review and Outlook 2019 found.

It was followed by Melbourne which surged by 20 percent and Brisbane by 13 percent.

The report attributes the positive capital value growth to yield compression, with significant rental growth occurring in only a few sub-markets including south Sydney and Melbourne’s city fringe. The two markets have experienced a similar cutback in supply, due to some property owners finding better returns from other uses.

“The supply side of the investment market has struggled to keep up with demand, hence the good capital value growth in a period of reducing transaction volumes,” the report wrote.

Melbourne led the growth in net face rents, climbing by 8 percent between 2015 and 2018, compared with Sydney’s increase of 6 percent and Brisbane’s 3 percent.

Other reasons for the strong performance of the industrial market include long-term population growth and a growing acceptance in Australia of e-commerce.

A major shortage of serviced industrial land lots in particular has driven a surge in Sydney and Melbourne’s underlying land values and, in turn, rents.

“When we look at rents in Sydney and Melbourne, there is a reasonably good correlation between land values,” the report wrote.

“Given the lack of supply of serviced lots in both Sydney and Melbourne currently, we expect that land value growth will continue, with a corresponding increase in rents likely.

“Looking forward, we expect access to stock to continue to be the biggest challenge for institutional investors.”

NSW was the most popular state for industrial property investment, where 42 percent of the country’s sales volumes transacted, followed by Victoria at 26 percent and Queensland at 16 percent.

Capital values and net face rents saw a decline in Adelaide of 7 percent and 10 percent respectively, Colliers International data indicates. Values in Perth fell by 10 percent while rents came down by 18 percent.

And according to figures from JLL, about $3.2 billion of industrial investment sales were recorded in 2018 for transactions of more than $10 million.

In the same price bracket, institutional investors were the purchasers of almost half of all deals by sale volume, with many tweaking their investment portfolios to gain greater exposure in the industrial sector.

JLL’s Head of Capital Markets for industrial and logistics Tony Iuliano said there is about $21 billion of capital searching for investments in this sector in Australia.

Cover Photo: With industrial assets seeing strong capital value growth along the east coast, institutional investors are ramping up their exposure to this sector. (Photo: Pixabay)