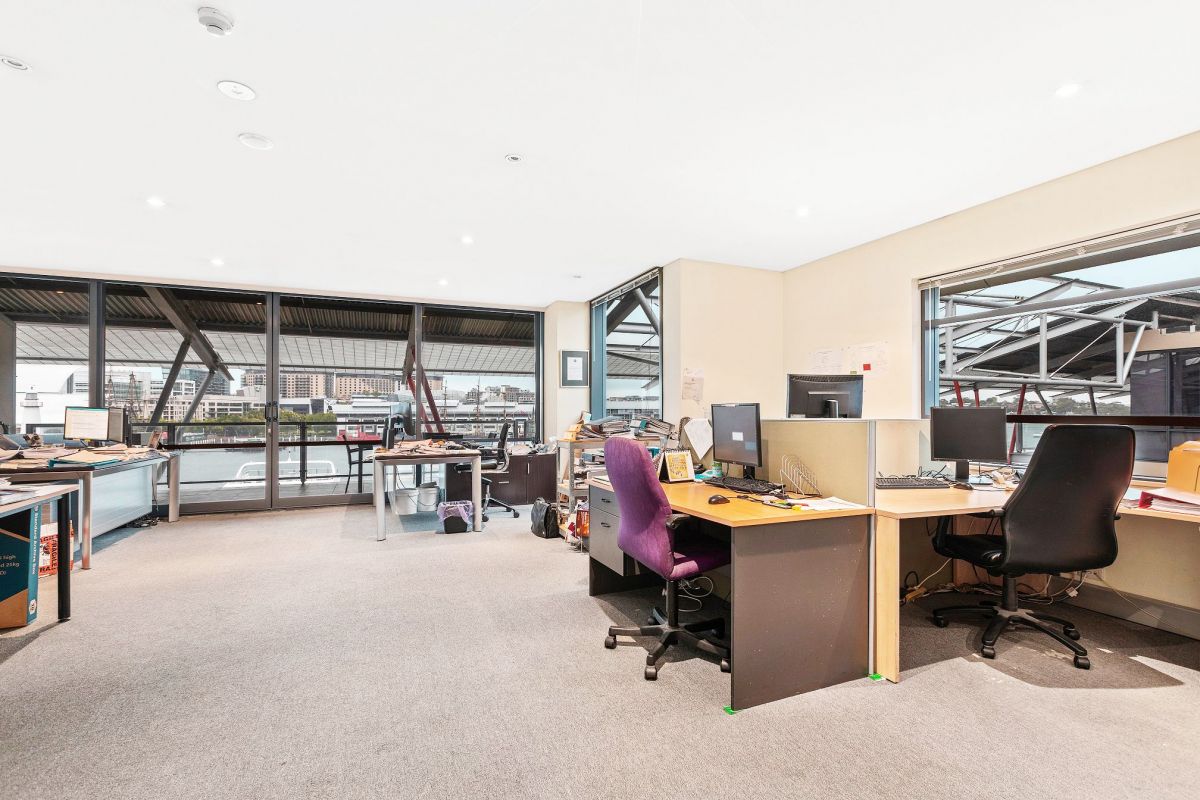 Small businesses and investors seeking a strata office in the Sydney CBD may be looking at a record-high average price tag of more than $1.5 million, new research shows.

Small businesses and investors seeking a strata office in the Sydney CBD may be looking at a record-high average price tag of more than $1.5 million, new research shows.

The average was derived from 100 transactions over 2018 which clocked up $151.93 million, according to Ray White data.

Strata office space would set buyers back by $12,144 per sqm, with capital values shooting up by nearly 25 percent from 2017. This is more than double the value seen in 2014.

Prices have skyrocketed as a result of limited supply available for sale in the Sydney CBD, which has fuelled competition among buyers.

“In 2018 we've seen a greater volume of multiple purchases, where buyers are seeking to amalgamate adjoining lots. But despite this, the average sale size remains low at 124 sqm, slightly up on 2017 result of 117 sqm.”

The core sector of the CBD has seen the most activity, recording almost $72 million in strata office sales. Hunter and Pitt Streets accounted for a large proportion of the deals, while transactions grew in the Macquarie and Elizabeth Street area in 2018.

The CBD’s core continues to be the most expensive precinct, jumping in capital value by 14 percent over 2018 to $12,877 per sqm. This was followed by the midtown sector, which climbed by almost 20 percent to $11,768 a sqm.

The southern precinct, which is closer to Haymarket and Ultimo, was the quietest sub-market in the CBD with $9.79 million of strata offices changing hands due to the area’s limited supply, according to Ms Rader.

But average values of strata offices in that part of the city tipped past $10,000 per sqm for the first time.

“Over a five-year period, the growth in this segment of the market has been remarkable, particularly given the prolonged period where limited change occurred in values for this asset class,” the researcher said.

“Overall, the Sydney CBD strata market has yielded annual growth of 27.69 percent per annum (in the past five years), the most stable growth rate being in the core sector, up 26.81 percent per annum over this period.”

One strata office that sold in 2018 was a waterfront suite on Sydney’s King Street Wharf, which fetched between $2.6 and $2.7 million in December.

The deal is equivalent to $14,630 per sqm for the office component - setting a record for the development.

Ray White Commercial NSW’s Christian Minards, who sold the property at suite 505/35 Lime Street, said the sale was an indicator of market’s strength.

“The development of Barangaroo has created a surge in sale prices at King Street Wharf, which until recently have been priced at around $10,000 per sqm. We’re now seeing prices climbing to over $14,500 per sqm,” he said.

“The lack of supply of quality strata offices and strong demand from buyers is continuing to drive strata office prices.”