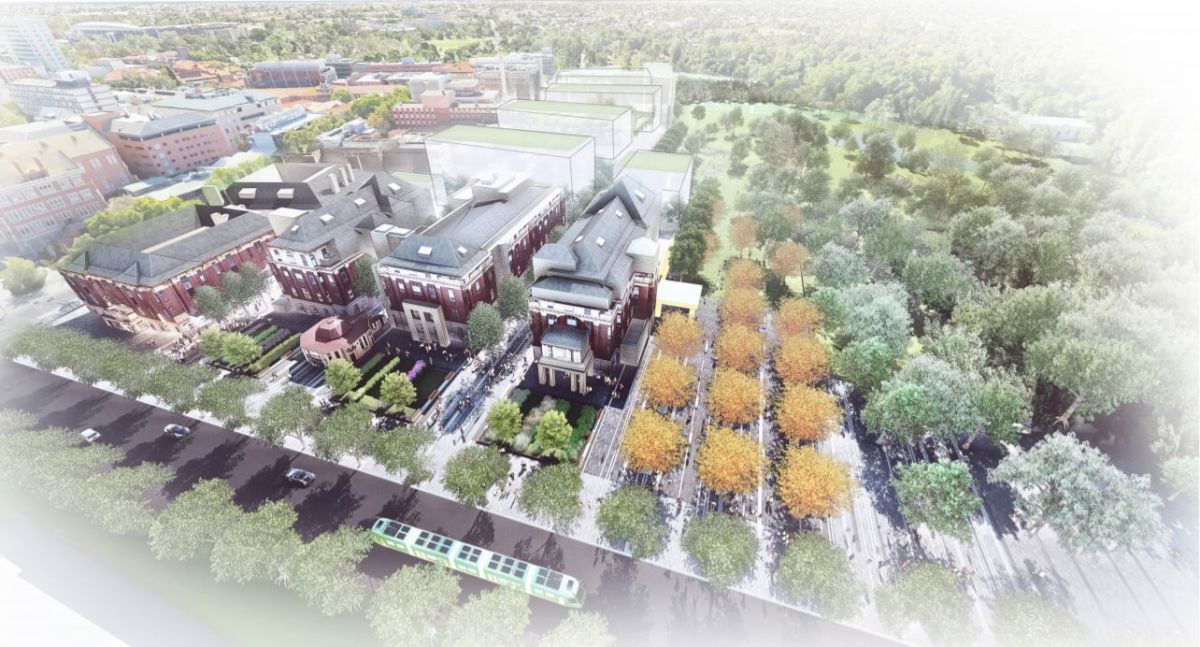 Stone & Chalk has been announced as the anchor tenant and operator of the startup hub in Adelaide’s former Royal Hospital site. The South Australian government envisions this as a future innovation hub that will put South Australia on the world stage as an innovation city and state.

Premier Steven Marshall, said that “Lot Fourteen is part of the Liberal Government’s commitment to accelerating the growth of startup businesses and making South Australia the nation’s unrivalled startup capital.”

Since Stone & Chalk’s opening in 2015 and subsequent opening in Melbourne’s Goods Shed North in 2018, Stone & Chalk is now home to 142 startups and have raised $330m in capital.

“Securing Stone & Chalk as the strategic innovation partner is a huge coup for our state as we forge ahead with our ambition to build the state’s entrepreneurial ecosystem and further develop the culture of entrepreneurship in South Australia”.

Similarly, the FIXE model aims to inspire and support entrepreneurship by providing resources, broadening market access, facilitating knowledge exchange and collaboration, as well as by providing a healthy entrepreneurial ecosystem.

“Through our Future Industries eXchange for Entrepreneurship, (FIXE) strategy, we will help create the right culture, improve the capability and mobilise the capital required to make South Australia a global leader in entrepreneurship,” said Mr Whalley.

The startup hub will have up to 650 workspaces, and will include conference rooms, event facilities and meeting spaces that aim to promote collaboration. It is set to open in October 2019.