Stone & Chalk is Launching a FinTech Mega-Hub in Melbourne 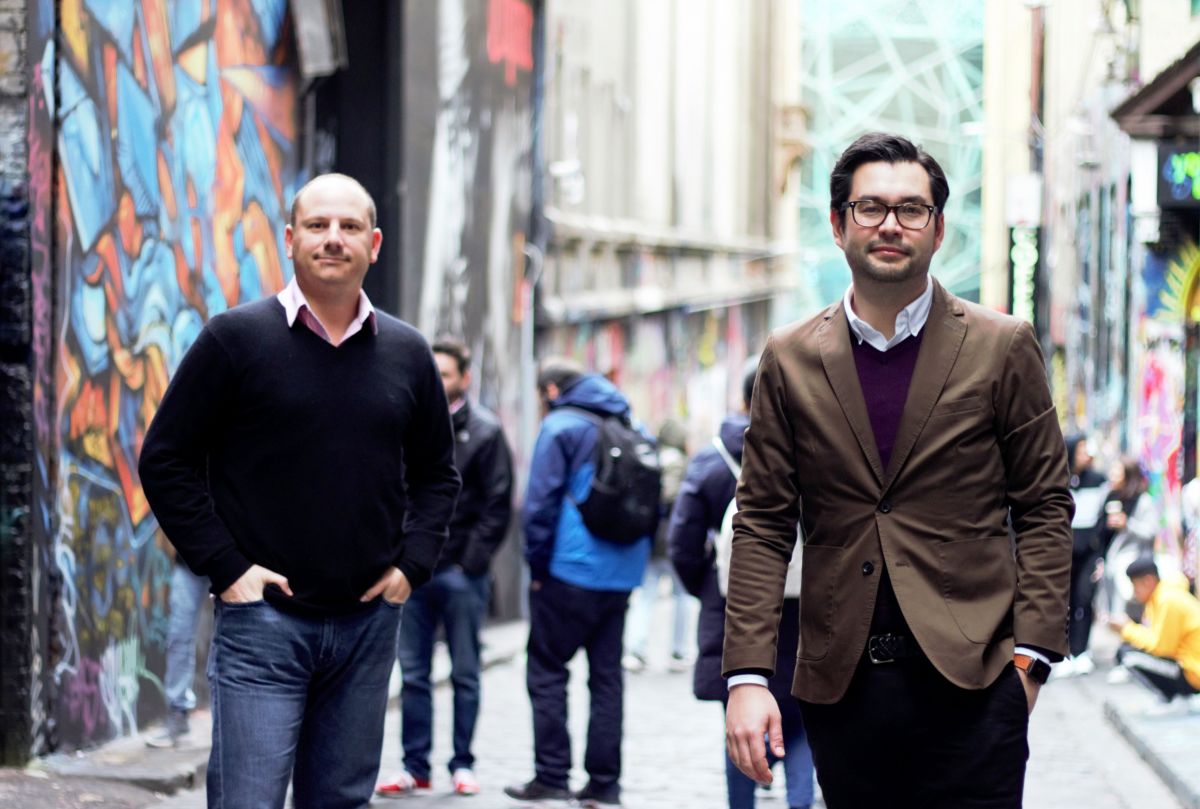 According to Stone & Chalk, Melbourne and Sydney combined represent over 80 per cent of all fintech activity across the nation. The not-for-profit group’s latest east-coast acquisition will give these keen startups, scale-ups, corporates, and investors a nationwide opportunity to collaborate and share resources within the emerging fintech sector.

“What many people don’t realise is that fintech intersects with a large number of other industries,” Alan Tsen, General Manager of Stone & Chalk Melbourne said.

“Being able to collaborate under one roof with of a variety of industry verticals is a huge advantage of being positioned within the highly diverse Victorian Innovation Hub.” 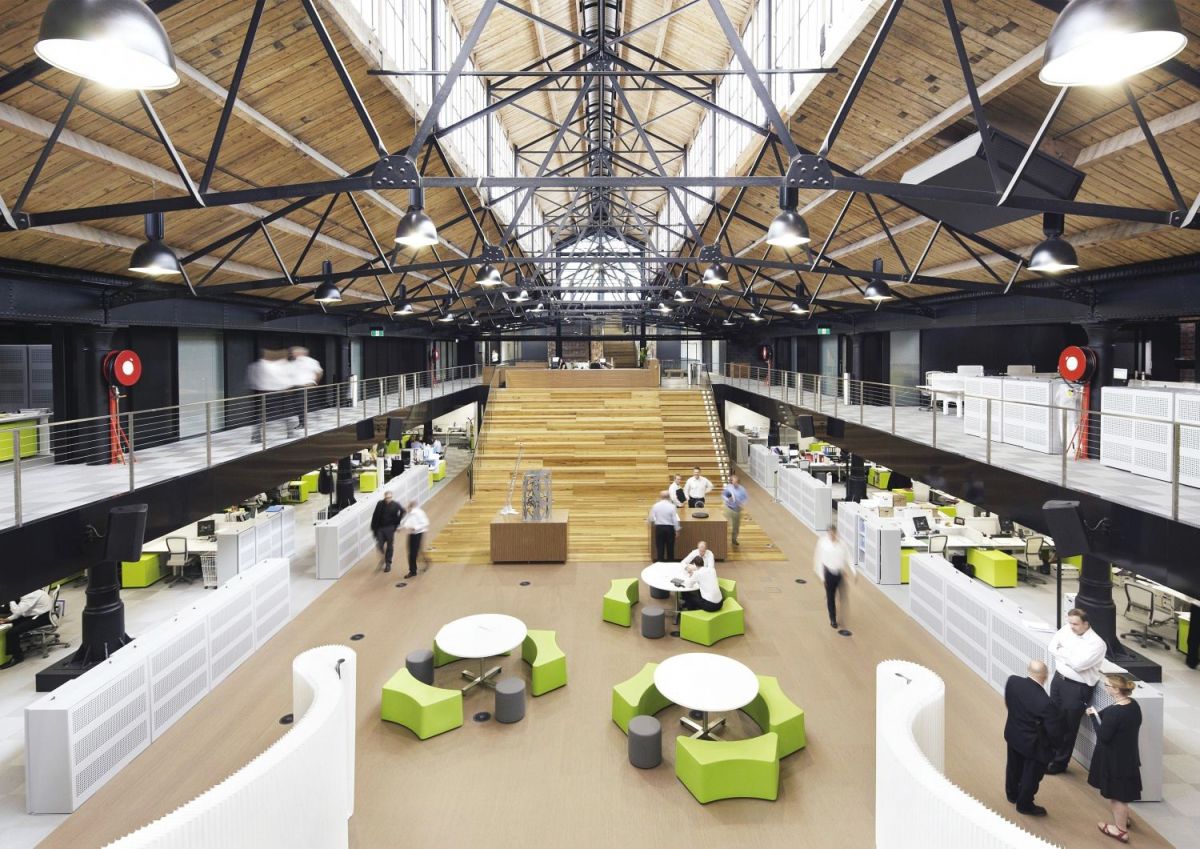 The launch of the mega-hub follows the recent signing of the “UK-Australia FinTech Bridge” between the two nations, which reinforced Australia’s role as “a strong global player in fintech with Melbourne and Sydney both ranked in the top ten global financial centres”.

Stone & Chalk CEO Alex Scandurra, who also ran the Barclays accelerator program in London before joining Stone & Chalk, believes that if Australia is serious about innovation, more needs to be done in the startup sector:

“If Australia is to realise the goals of the National Innovation & Science Agenda and become the ‘innovation nation’ we speak about wanting to be, it will require a strong mentality shift away from a competitive mind set amongst startups, towards one of collaboration and mutual success.”