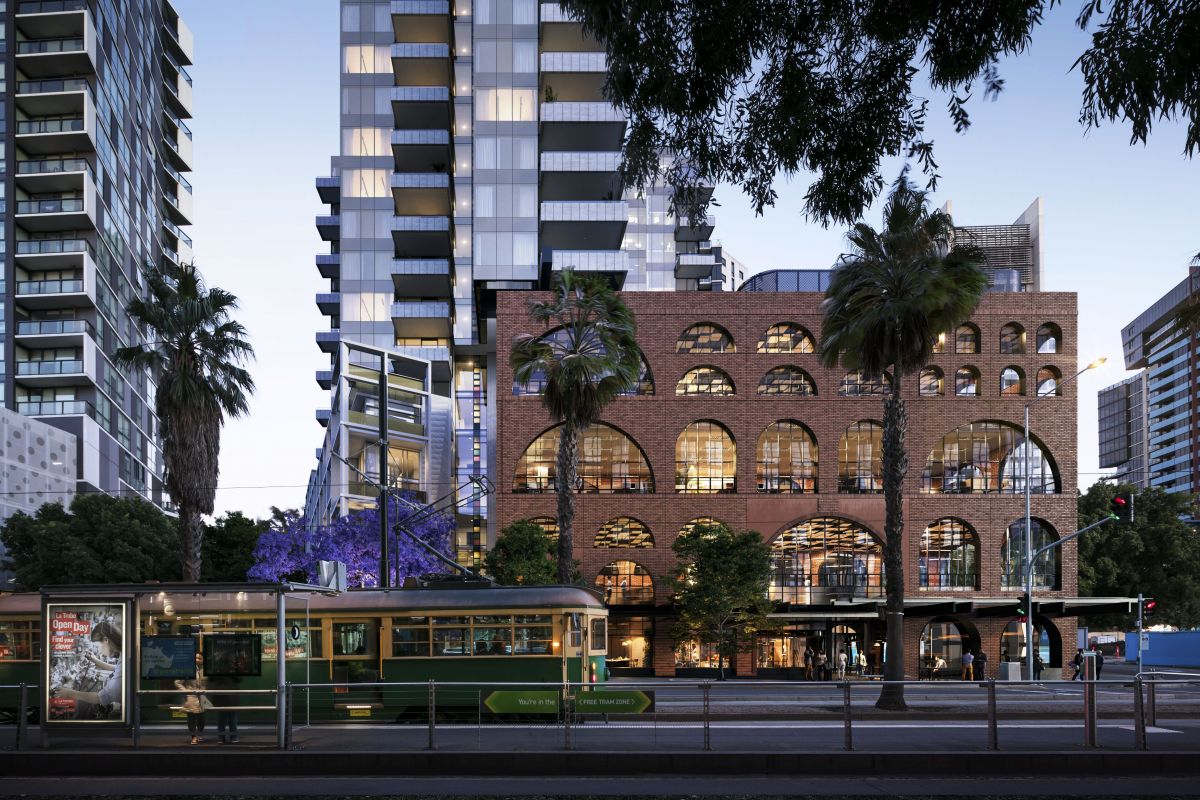 Strata office sales in the Melbourne CBD and Docklands area have dropped by 34 percent to $86.5 million in 2018 as owners hold on to properties amidst escalating demand, according to Colliers International research.

“The tightly held nature of the asset class has been a major factor in this decline, with many owners occupying for a longer term,” he said.

“Owner-occupiers continued to dominate and outbid investors as businesses looked to relocate and move in closer to the Melbourne CBD and CBD fringe to take advantage of Melbourne’s infrastructure growth, which will continue to improve accessibility for workers, as well as the general public.”

“As interest rates remain at an all-time low, many buyers are opting to ‘owner-occupy’ their office premises as a more financially viable option with the added benefit of having certainty over their office requirements,” he said.

There has also been interest in off-the-plan strata office projects, with 18 spaces selling at 224 La Trobe Street, at about $10,300 a sqm. Buyers included overseas investors, local owner-occupiers, local investors and self-managed super funds.

The heightened demand has not led to more supply, with MAB Corporation’s Escala Workspaces in Docklands’ NewQuay precinct being the only new strata office development underway in central Melbourne. 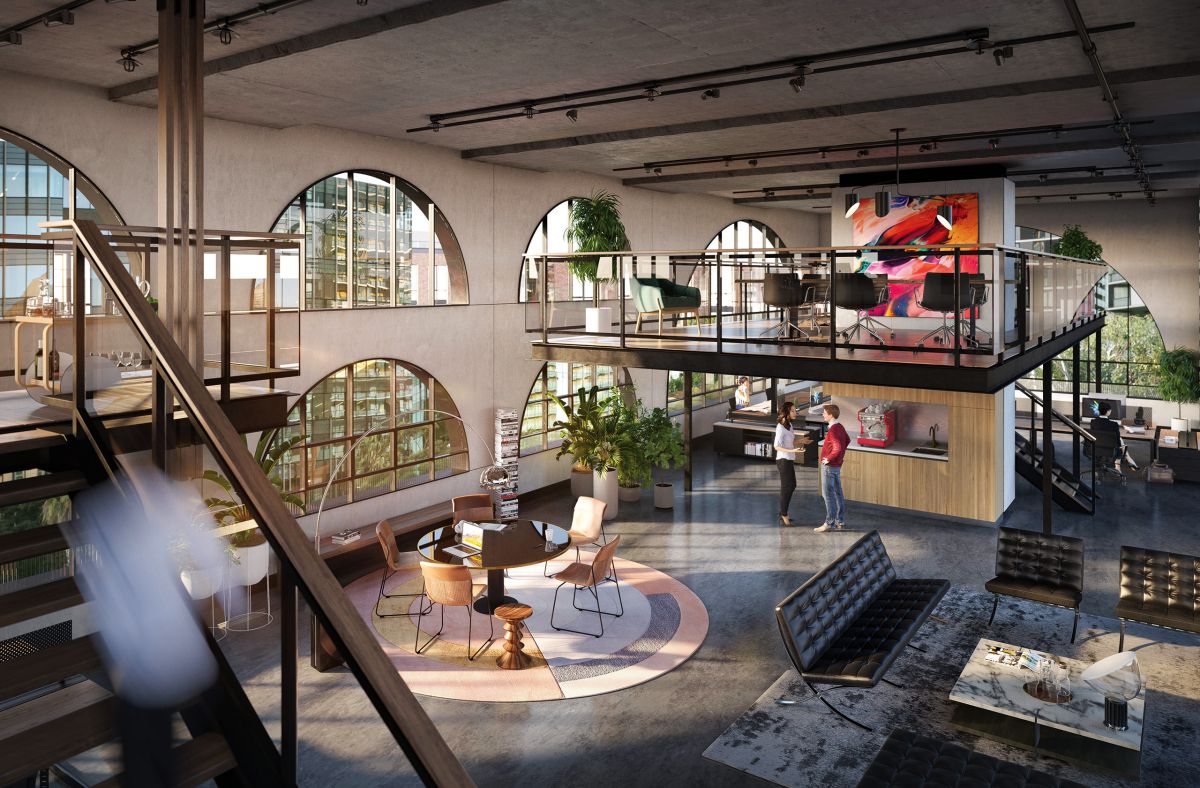 Located at 379 Docklands Drive, office space at the new development is expected to fetch up to $8000 per sqm. Image: Supplied

More than 1200 sqm of office space will span over three levels, which is expected to fetch rates of up to $8,000 per sqm for the strata properties ranging between 60 sqm and 450 sqm. Strata assets in the CBD have been tipping past $10,000 a sqm. 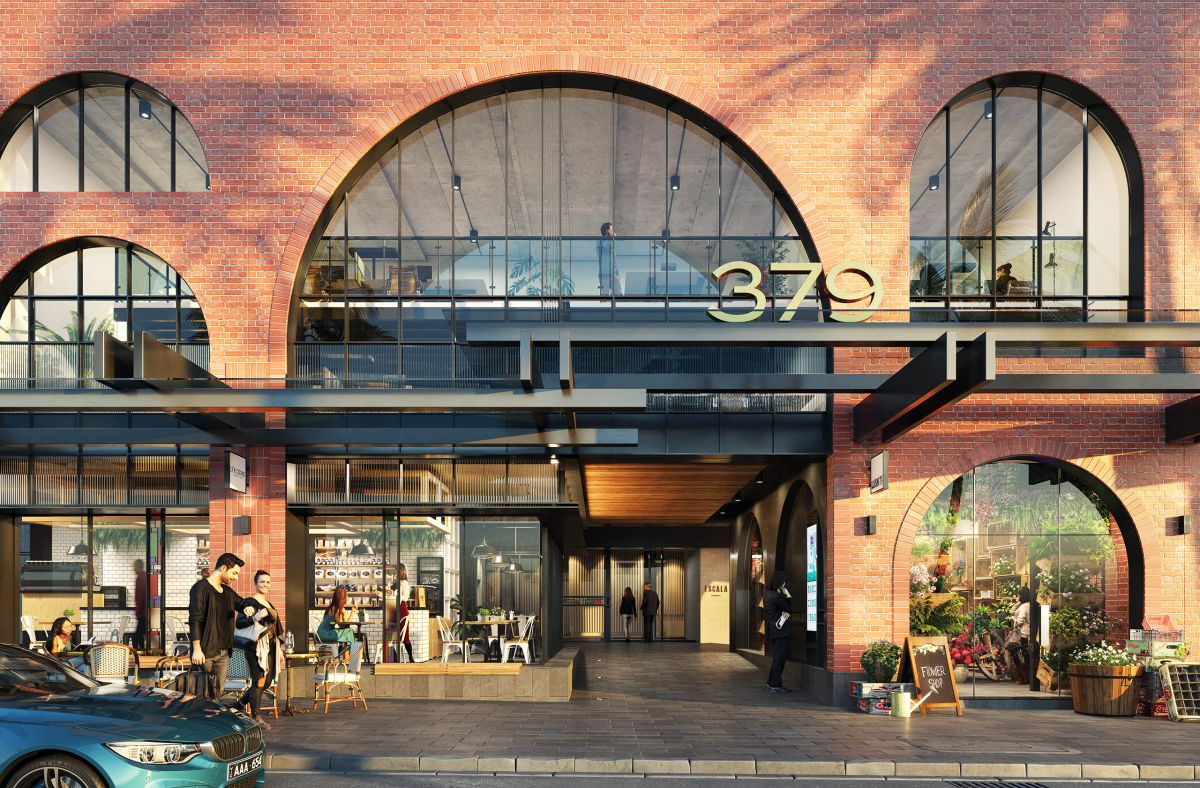 Ground floor retail opportunities will be available, in addition to the three levels of offices. Image: Supplied

Mr Ling, who is selling the strata properties with Mr Kirwan and Martin Leong, said local owner-occupiers are leading enquiries, while local and foreign investors have also shown interest.

“Ownership also provides businesses with long-term security and the flexibility to optimise and alter the office as their needs change or grow,” he said.

“(For investors), MAB estimates yields between 7 and 7.5 percent are possible for enterprising landlords who wish to optimise the floor space.”

Strata offices in Sydney are also in high demand, with the latest research from Ray White indicating that the average price tag of a strata property is more than $1.5 million, or more than $12,000 per sqm - up by almost 25 percent since 2017.

Popular strata offices in Sydney CBD are around the 124 sqm mark, which is the average size of central Sydney strata properties that changed hands in 2018.

Cover Image: The only strata office development that has been listed in central Melbourne recently is Escala Workspaces in Docklands. (Image: Supplied)