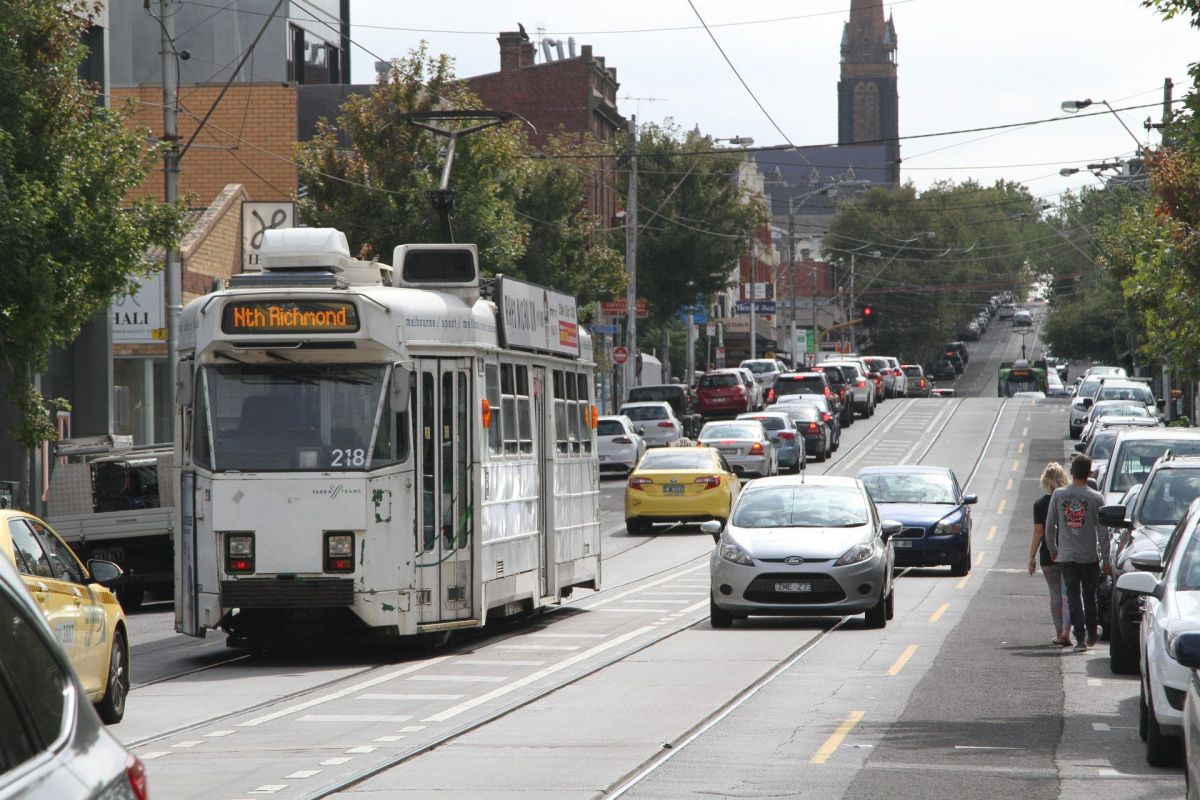 The council submissions reveal that the mixed-use complex will cover a 23,500 square metre site that the developer purchased in November 2017. This will include over 1,300 square metres of designated ground floor retail space, in addition to a 3-storey childcare centre and a rooftop garden extending to the perimeter of the site.

Salta Properties - who are behind the Nexus Corporate Park and Victoria Gardens Shopping Centre - are already well established in the inner-city suburb, yet this will become their first entry into the commercial marketplace that surrounds Swan Street and the Cremorne area.

Upon the purchase of 459-471 Church Street last year, Salta Properties managing director Sam Tarascio said that the group considers the site “to be the best available commercial development site in Melbourne outside of the CBD.”

“We are confident this property will mirror the success of our commercial developments at Victoria Gardens Corporate and Nexus Corporate.” 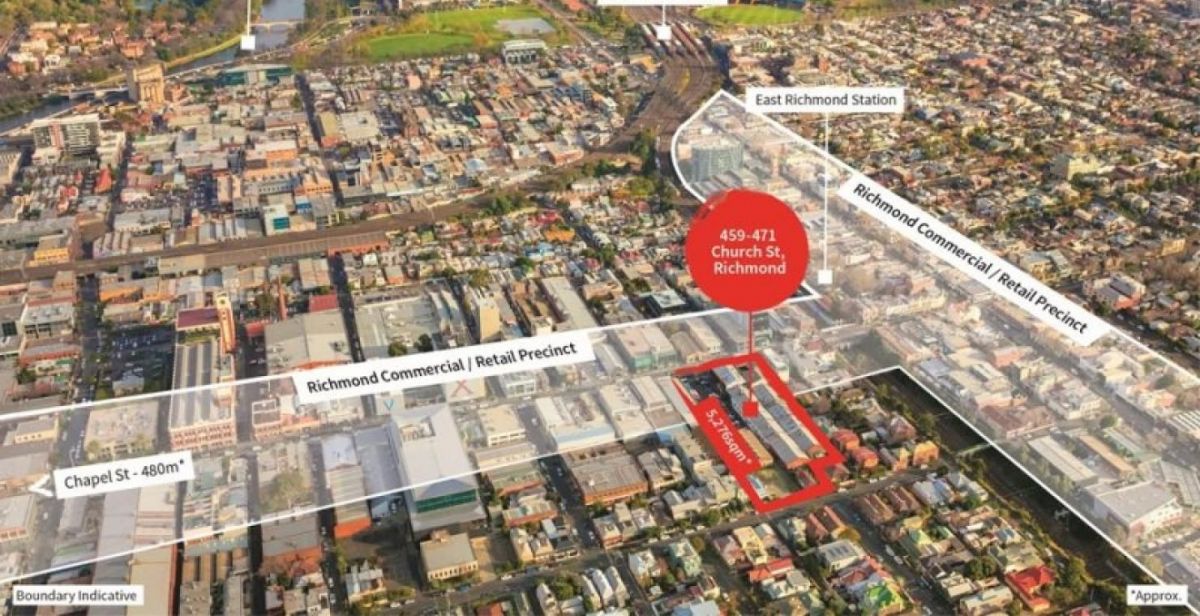 Salta’s Church Street proposal, according to Fairfax’s Simon Johanson, is indicative of the creative and start-up led transformation that former industrial suburbs like Richmond are experiencing, making it “one of the country's most active office markets.”

Earlier this month, a Sydney developer purchased two nearby sites in Cremorne with a permit already approved for an office tower up to 8 storeys.

“The area has become particularly sought after by businesses in the creative industries, providing ease of access to the city, public transport and the freeway,” CBRE’s David Minty told the Urban Developer.

“Developers such as Alfasi, Zig Inge, ICON, Caydon and Salta have been actively targeting the precinct as a result of strong tenant demand, with the area already home to Uber, MYOB, Walt Disney, REA Group, Tesla and carsales.com.au.”