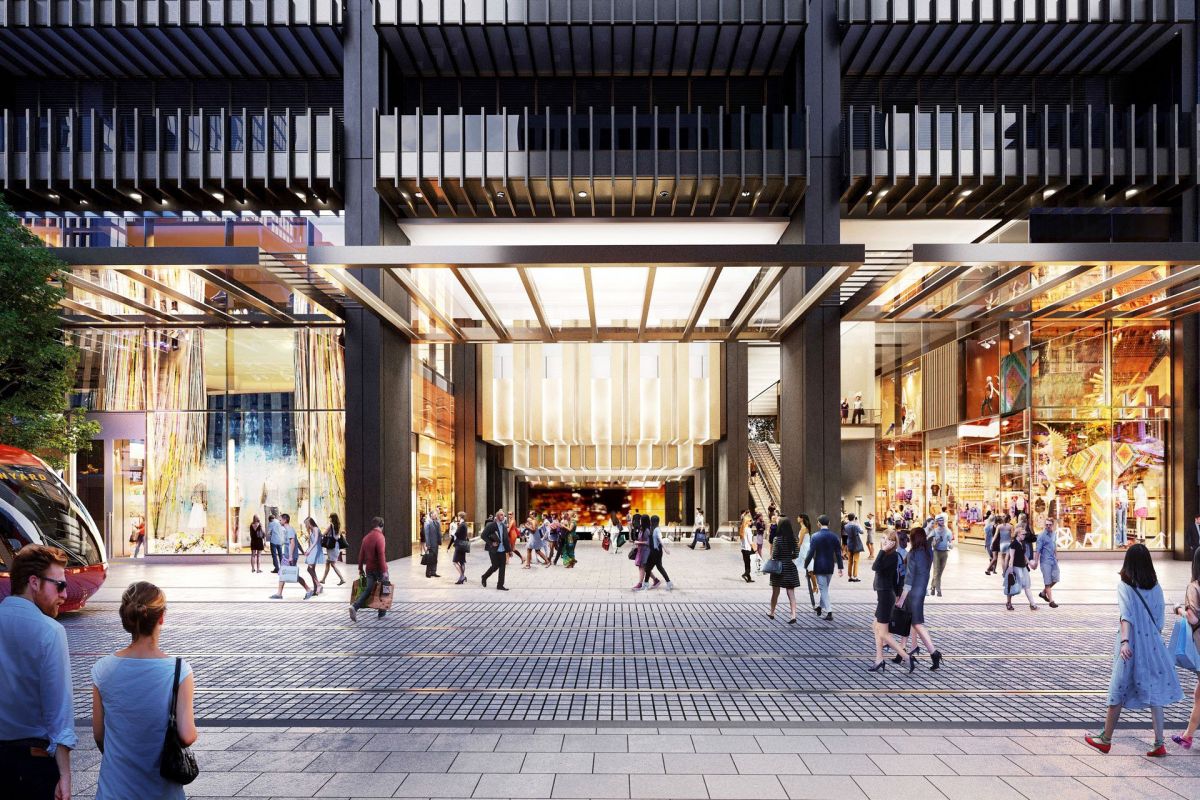 Commercial property watchers in Australia may think offices across the country’s top cities are reaching exorbitant levels, but Sydney and Melbourne remain “affordable” when compared with markets around the world, according to a global report by JLL.

The agency’s Global Premium Office Rent Tracker found that Sydney is ranked the 20th most expensive office market in the world for premium offices, while Melbourne is placed 56th.

The top three most expensive office markets are Hong Kong’s Central, which has taken top gong for the fourth year in a row, New York’s Midtown and London’s West End. 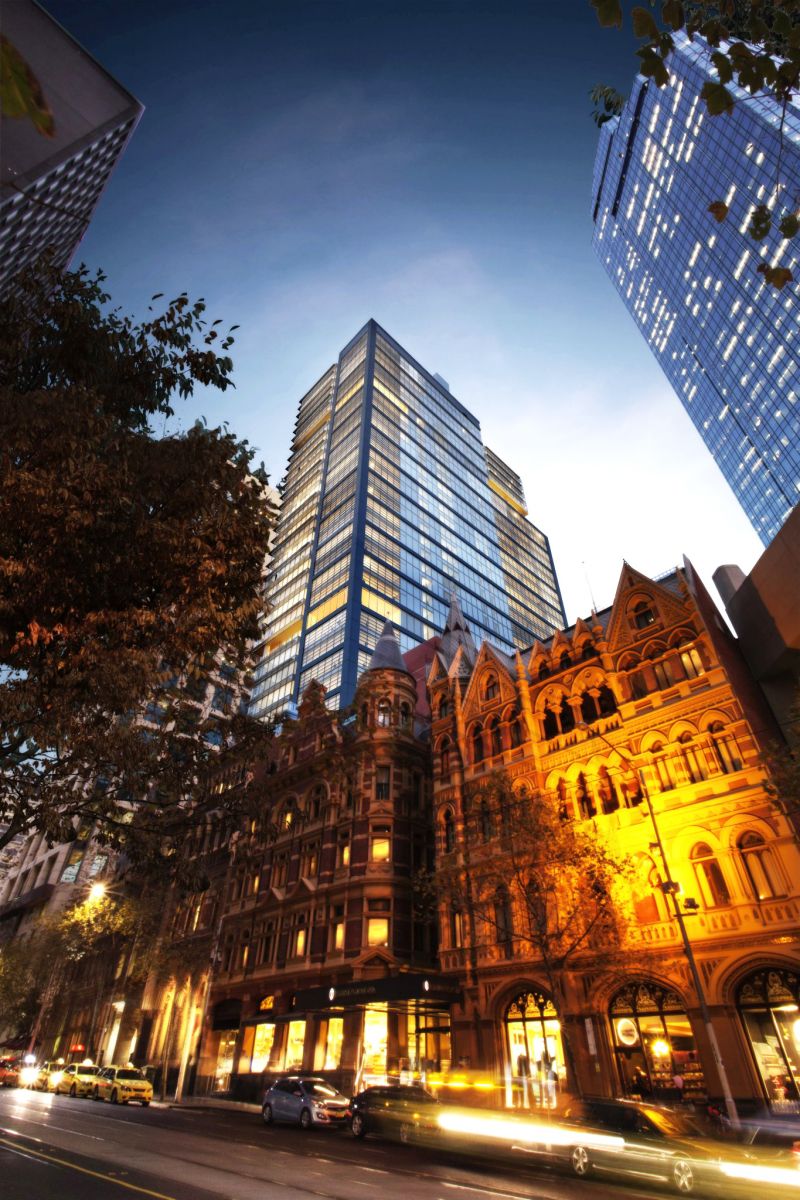 JLL’s Australian Head of Office Leasing Tim O’Connor said the rankings of Sydney and Melbourne are an indicator that offices in the cities offer comparatively good value.

“The key message from the report is the affordability of Sydney and Melbourne compared with other global cities,” he said.

“Multi-national organisations are aware that strategic real estate portfolio management can reduce cost and improve the bottom line. While corporate real estate teams ensure that space is used in an efficient manner, more significant cost savings can be made in higher rent markets.”

Demand for premium-grade offices is most prominent in the Melbourne CBD, with only 8.6 percent of stock classified in this grade.

More than 20 percent of offices in the Sydney CBD are considered premium, followed by Perth’s CBD at above 19 percent and the Brisbane CBD’s 11.5 percent.

Wynyard Place, Quay Quarter Tower and Circular Quay Tower are examples of projects in Sydney’s CBD that will add premium office space to the market.

Mr O’Connor noted that the finance industry remains to be the biggest players in the premium-grade office sector, despite more diversified users entering the stage.

“In Sydney, we have seen Asian banks increase their Australian lending activities and become a more relevant part of the premium-grade occupier market,” he said. 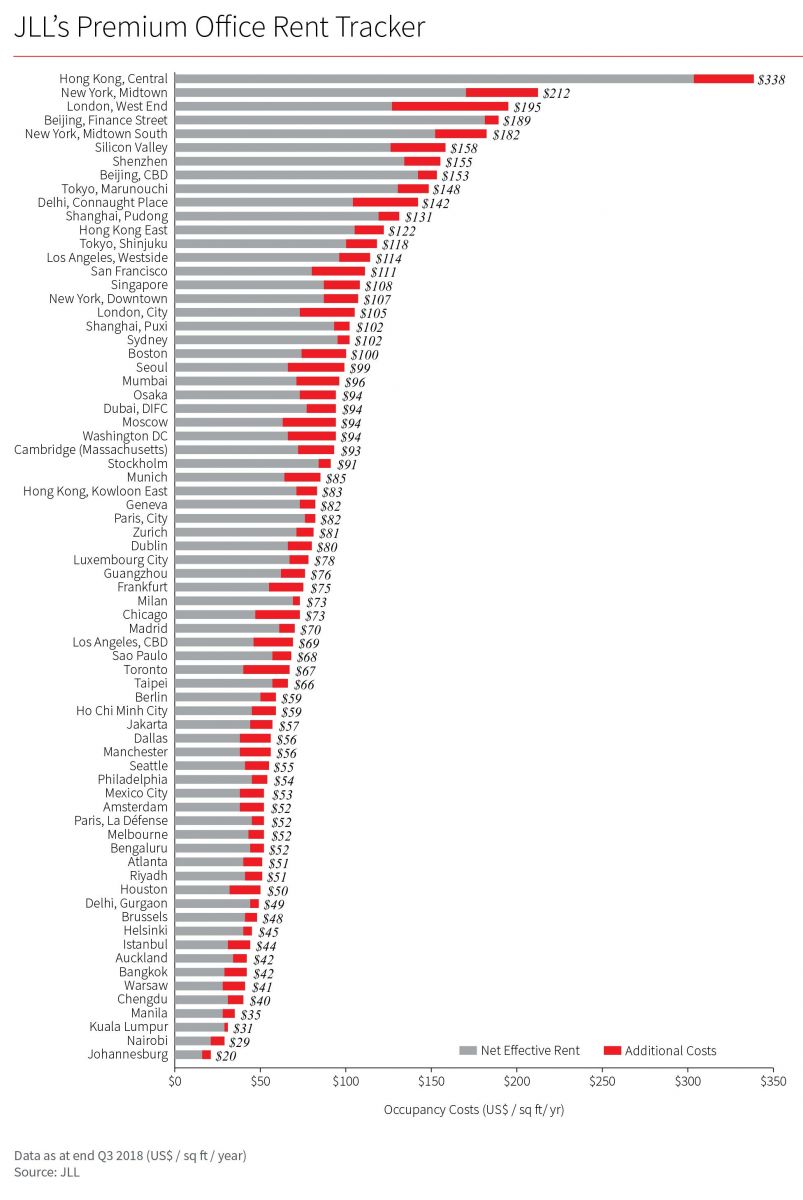 “The millennial generation is more agnostic to industry sector and attracted to the specific employment opportunity,” Mr Ballantyne said.

“The location of employer and quality of the physical working environment also forms part of the employment decision-making process.”

The vacancy rate in Sydney’s premium-grade office market was 4.5 percent in the third quarter of 2018, down from 14.1 percent in late 2013, according to JLL figures.

The agency predicts that net effective rental growth will range between 5.5 and 6 percent in both Sydney and Melbourne.