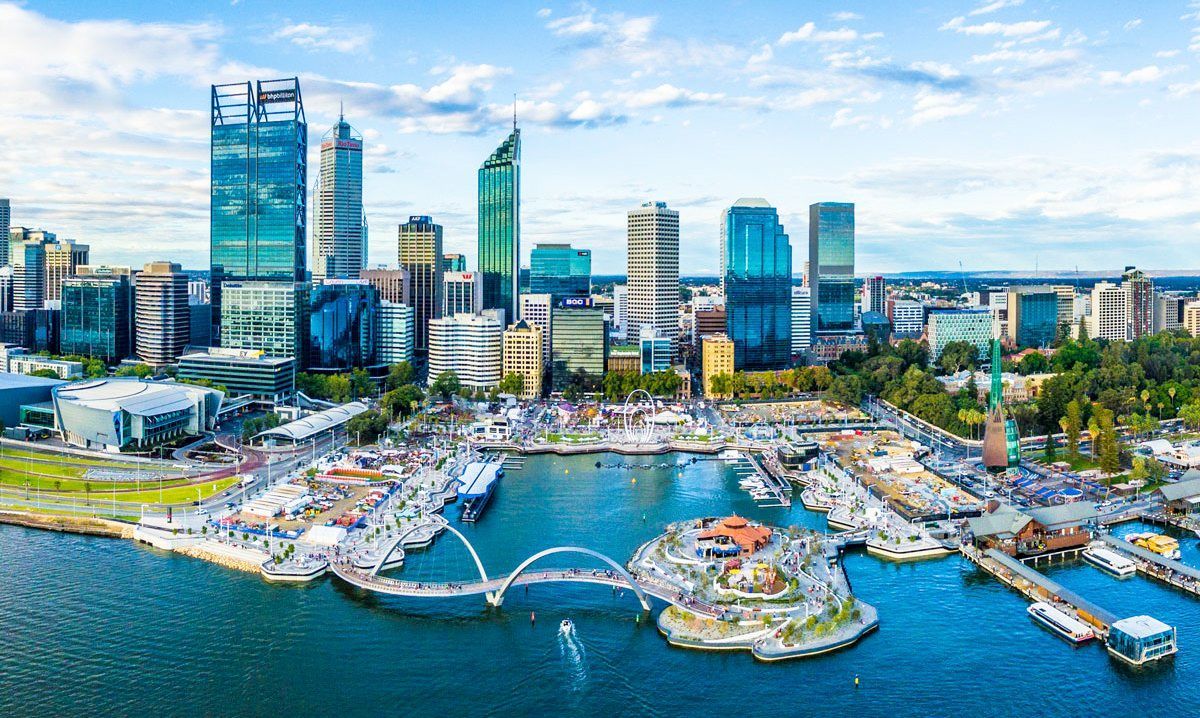 With Perth undergoing significant redevelopment in its commercial precinct, Victory Offices (formerly VSCO) have committed to the city’s rise as a flexible small business destination by announcing a west coast expansion to The Esplanade’s Exchange Tower.

The acquisition sees Victory Offices lease 1,100 square metres of office space at Level 17 of the tower, confirming the role that emerging small businesses will play in driving the growth of Perth’s local marketplace. With the city struggling to maintain long-term office leases - up to one-fifth of the CBD’s commercial spaces unused as reported by JLL last month -  there is an obvious need for alternative and more flexible offices solutions. High-end, low cost office spaces with shorter lease terms and no lock in contracts might be the answer that startups and small businesses are looking for.

There is no doubt that potential exists for Perth to grow as a hub for emerging businesses, particularly given its attraction to up-and-coming resource and engineering firms that support primary industries. Spaces like those provided by Victory Offices, whose locations are already well established in Melbourne, Sydney and Brisbane, allow small businesses to outsource many of their needs in a collaborative and contemporary working environment. In turn, this can mean more time to focus on the growth of a business without compromising on well designed, cutting edge office spaces. 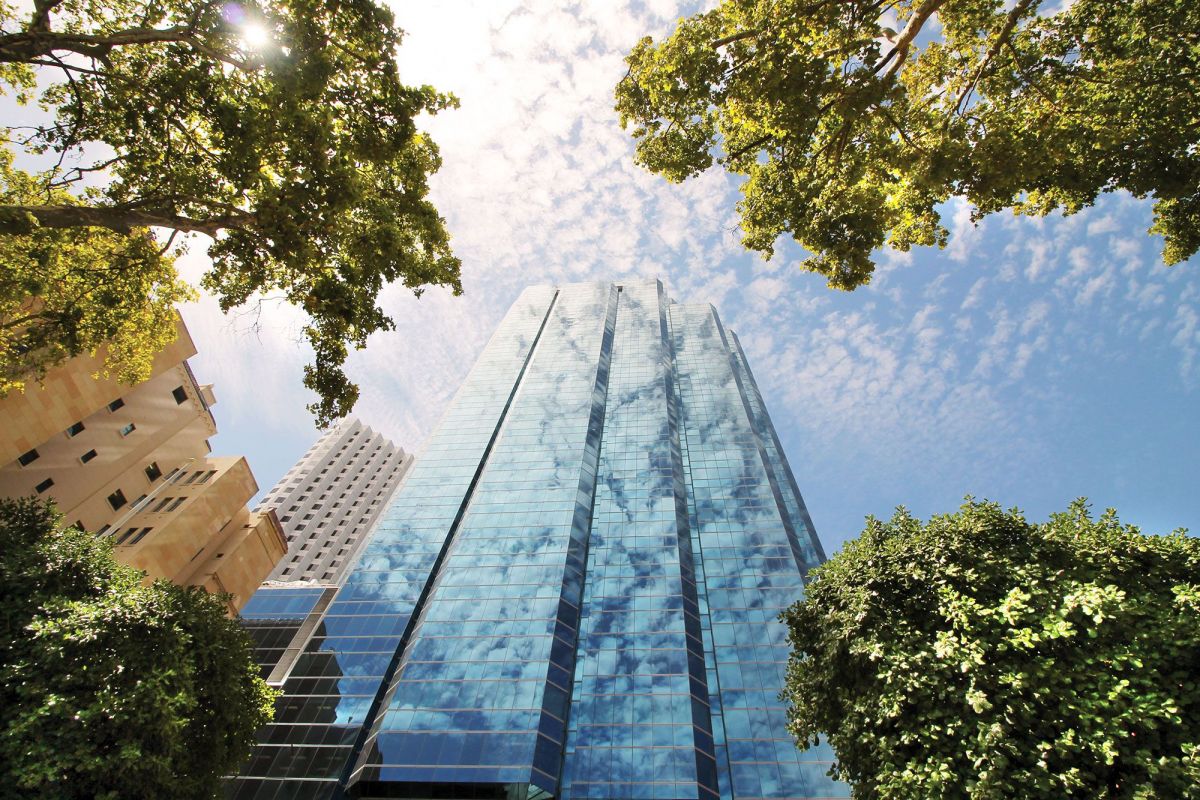 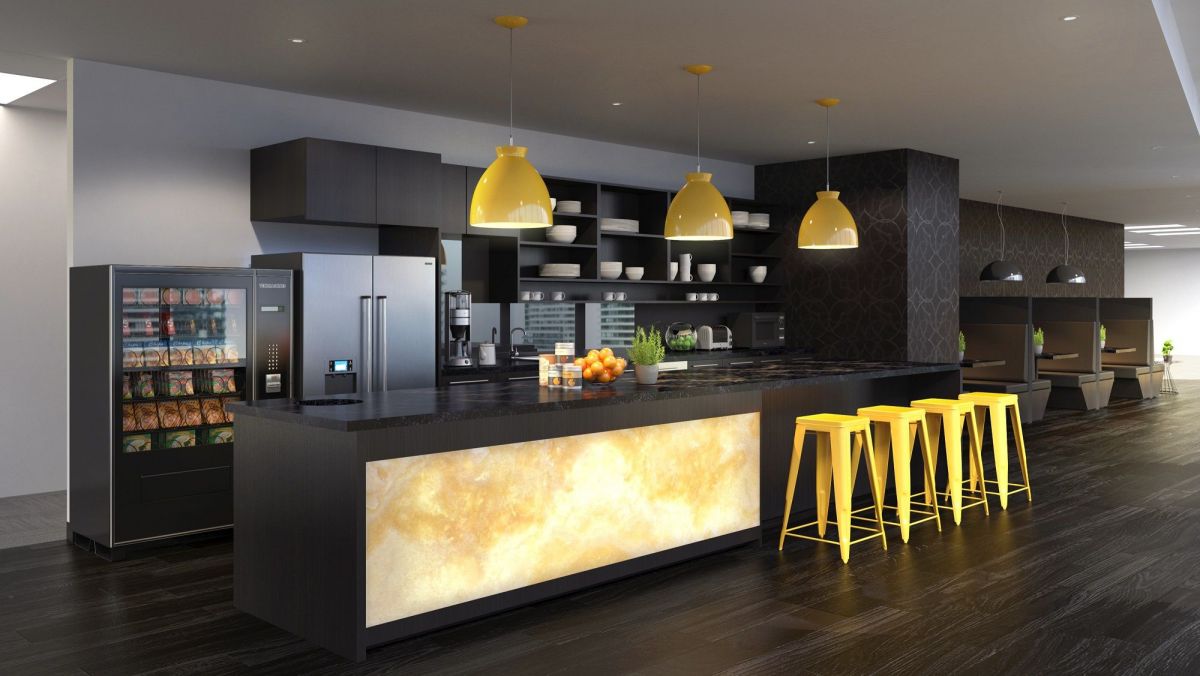