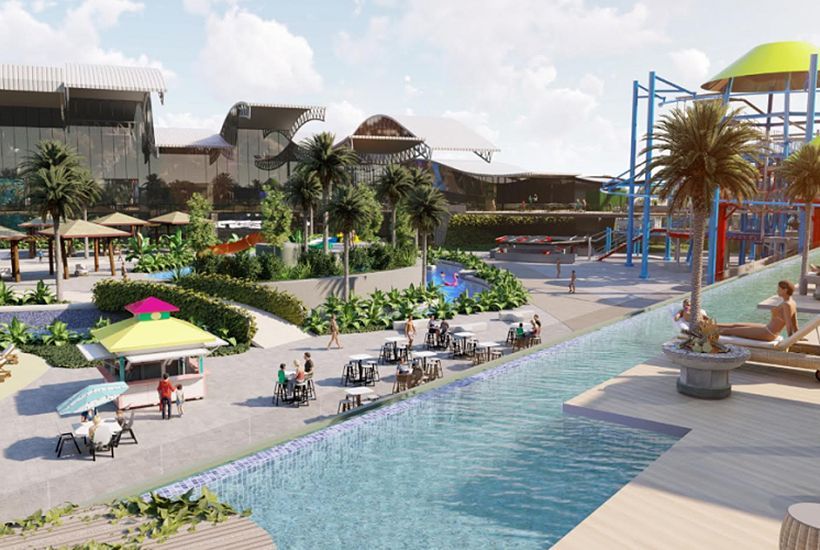 A $100 million recreational facility said to feature the largest indoor water park in the southern hemisphere is being planned for Melbourne’s south-east.

Developed by property firm Pellicano and hospitality group Zagame, the resort-style water park, named Zagame’s Wild Water Park, will be located on a site in Dingley Village owned by Pellicano for more than 30 years.

More than 18,000 sqm of water attractions will be indoors, enabling the park to operate year-round in all weather conditions, while outdoor recreational space will take up 20,000 sqm, along with Zagame’s food, beverage and entertainment amenities. 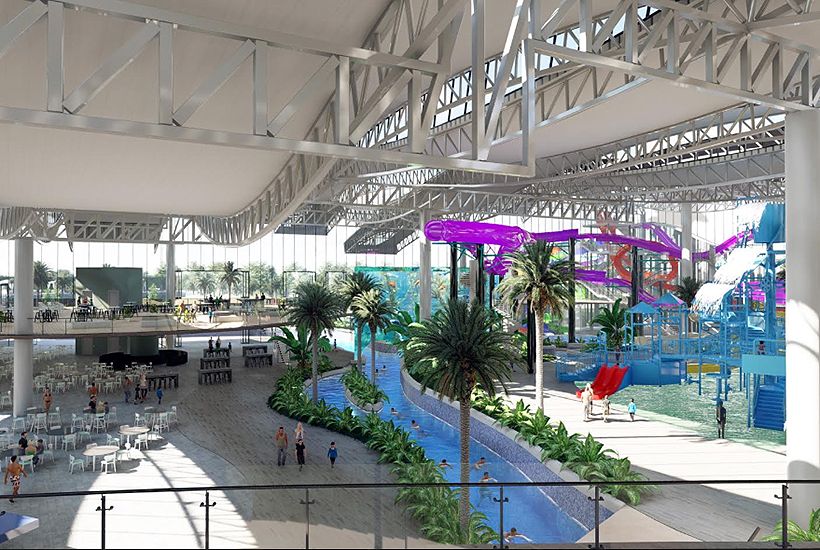 The facility will include the largest indoor water park in the southern hemisphere. Image: Pellicano

Created in conjunction with the Australian branch of Canada-based water park specialists WhiteWater West and architects Peddle Thorp, the new water park will include a range of Australian-first recreational facilities including a 180-degree stand-up surf pool, a tunnel-like wave ski-slide with video controls and an indoor-outdoor “lazy river”.

Other features of the park include nine food-and-beverage outlets operated by Zagame and a freshwater aquarium.

The project is estimated to create 1184 full-time jobs for the local community. Annual visitation numbers are forecast to be more than 1 million.

“At Pellicano, we consistently aim to deliver high-quality, dynamic projects and we have made every effort to incorporate this ideology of excellence in the planning stages of this project,” Mr Pellicano said. 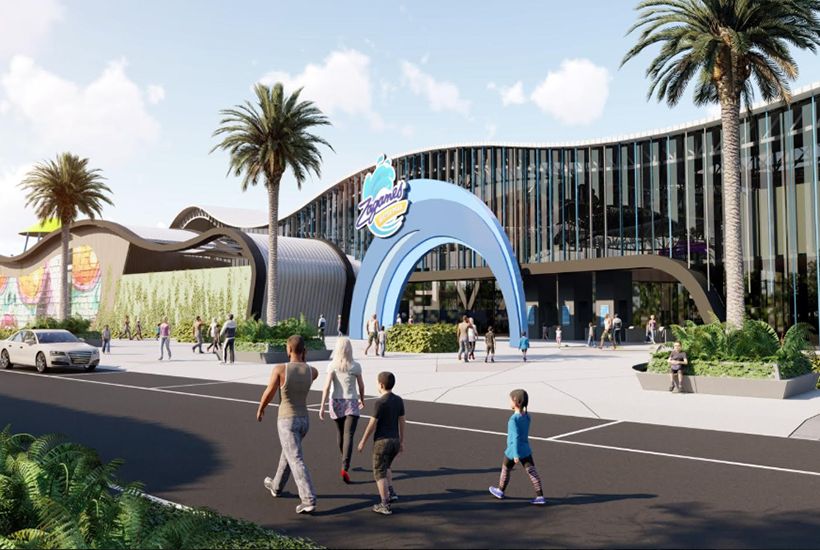 The water park will have nine food-and-beverage outlets. Image: Pellicano

It is not the first time the two family-owned businesses have worked together, previously partnering to redevelop Paradise Resort on the Gold Coast.

“With both companies established in Victoria, we embrace any opportunity to position our home state as the place to be, and we’re excited to witness the economic benefits a major tourism project such as this will deliver to our home,” he said.

“Upon completion we will not only be opening our doors to leisure and fun seekers but to primary, secondary and tertiary students who will benefit from behind-the-scenes exposure to the best-practice engineering and technology which will be on display.” 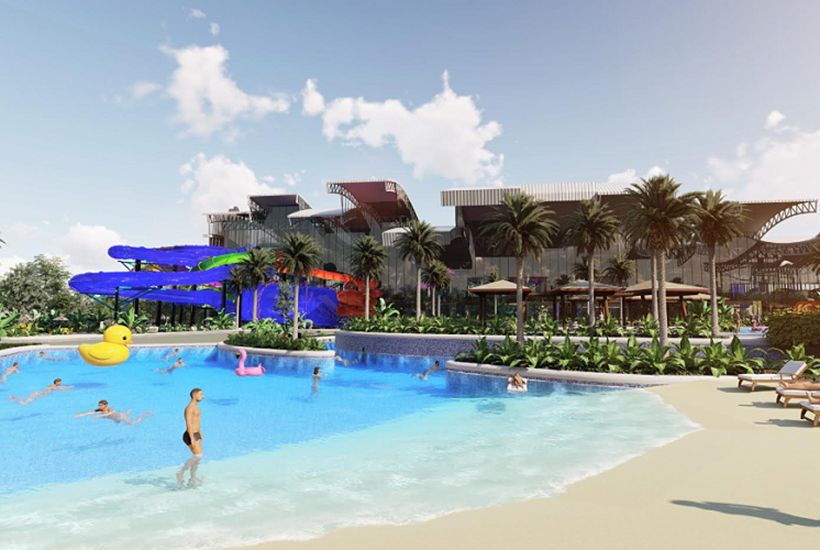 The water park is estimated to attract more than 1 million visitors a year. Image: Pellicano

The water park will implement sustainable features including the use of a venue-wide eWater system, solar power technology, systems for the collection and reuse of rainwater, extensive plantation of indigenous wetland vegetation and a concentration on composting, recycling and biodegradable processes.