Offices Pip Industrial Property to Be the Sector With the Highest Market Confidence: NAB 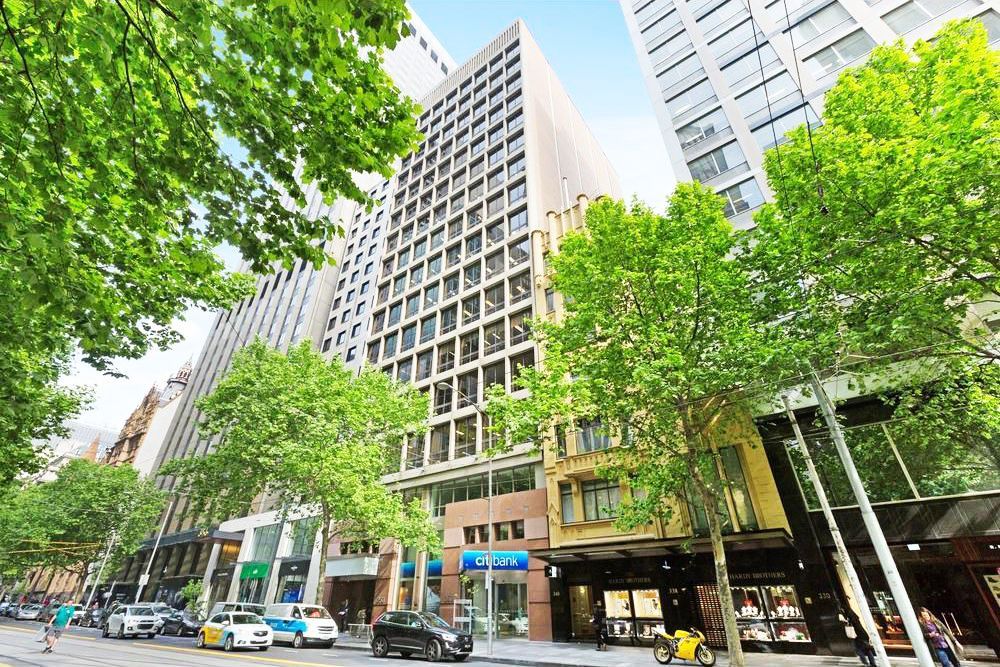 Offices have surpassed industrial property as the sector with the strongest market sentiment for capital and rental growth, a new survey shows.

Offices have surpassed industrial property as the sector with the strongest market sentiment for capital and rental growth, a new survey shows.

Overall, sentiment among property professionals saw a slight boost in the final quarter of 2018, with the NAB Commercial Property Index rising one point to +9.

Offices have seen a “sold improvement in sentiment” thanks to healthy outcomes in NSW and Victoria, with the sector’s index climbing by nine points to +25, according to the NAB survey of 300 property professionals.

Industrial market sentiment also fell but remains stronger than the broader market average.  Both office and industrial sectors are expected to be the best performing asset classes in the next two years.

“This result does not surprise us as we also expect the headwinds of slow income growth, high debt levels and weaker growth in household wealth to weigh on consumption over the coming years.”

Property bosses wound back their expectations for CBD hotels, with confidence levels falling to its lowest since mid-2016.

The vacancy for offices across Australia tightened to 7.8 percent in the fourth quarter of 2018 on NAB figures, with the lowest vacancy in Victoria at 4.3 percent, followed by NSW at 4.9 percent.

National retail vacancy fell to 4.7 percent from 5.2 percent in the same period, likely reflecting the higher uptake of space traditionally seen in the lead-up to Christmas.

Meanwhile, the industrial property vacancy dropped to 5.4 percent from 6.6 percent and it is expected to tighten further in the next two years.

The survey also found the proportion of developers planning to start new projects in the next 6 to 12 months fell to 23 percent from 32 percent.

“Clearly, challenging funding conditions are making it harder to get new projects up and running, resulting in the shelving of some projects,” Mr Oster said.

Despite this, 50 percent of the surveyed developers said they plan to begin new projects in the next six months, which is in line with the survey average.

Sixty-one percent of developers indicated that they have plans to use their land-banked stock for new projects, likely because they believe it is time to build before the next market upturn as land values decline.

Property bosses said getting access to credit was harder in the last quarter of 2018 than at any time since the survey began in 2010, and is tipped to worsen further over the next six months.

Cover Photo: Property bosses are showing the highest confidence levels in offices, especially in Victoria and NSW where vacancies are below 5 percent.