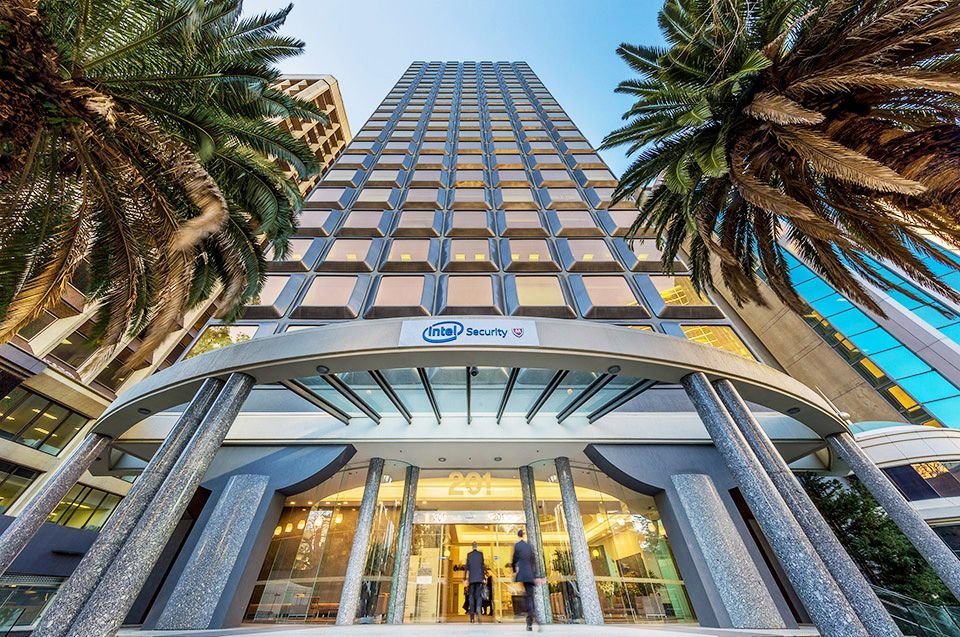 The overall Australian office vacancy dropped to 8.5 per cent from 9.2 per cent in the six months to January 2019, the latest Property Council Australian Office Market Report found.

Office vacancies in the nation’s tightest markets, Sydney and Melbourne CBDs, are at decade lows, falling to 4.1 per cent and 3.2 per cent respectively.

Property Council of Australia Chief Executive Ken Morrison said while the office vacancies in Melbourne and Sydney are both “now at incredibly low levels”, supply and demand are playing out differently in the two cities.

“Both markets have strong economic fundamentals, but the Melbourne CBD has seen both strong supply of new office space and strong demand for that space,” he said.

“In the Sydney CBD the combination of a net withdrawal of office space and a tight market has left demand nowhere to grow into.”

The Melbourne CBD added almost 99,000 sqm of supply during the last six months, compared with Sydney’s more than 28,000 sqm increase.

Simon Hunt, Colliers International Managing Director of Office Leasing, said the tight Sydney market was having an impact on how tenants used their space.

“In Sydney, where vacancy is also extremely low by historic standards, and has been for some time, we are finding that rather commit to new space in the current cycle, occupiers are reducing floor space ratios and squeezing more staff into existing space,” he said.

“We expect that in 2020, more options should open up for tenants in Sydney, and that net absorption rates will start to improve, although the market will continue to be impacted by withdrawals of vacated space for refurbishment.

CBD vacancies Australia-wide, particularly outside of Sydney and Melbourne, are tipped to fall further in the next six to 12 months, Mr Hunt said.

“These decreases may be less pronounced in the already tight markets of Sydney and Melbourne – more of a stabilisation – elsewhere in Brisbane, Adelaide, Canberra and Perth we predict a continued steady decline.”

JLL’s Australian Head of Office Investments Rob Sewell agrees that markets outside of Sydney and Melbourne with gain more attention this year, with counter-cyclical investors likely to ramp up activity.

“We believe 2019 will bring a more diverse pool of overseas investors into Australia and they will be looking for opportunities beyond Sydney and Melbourne,” Mr Sewell said.

“While Brisbane is already on the international radar, we will see more cross-border investment into Perth, Adelaide and Canberra. The level of interest in these geographies will depend on the availability of product to meet the investment mandates of overseas investors.

“Tangible signs of a leasing market recovery in Brisbane and Perth has increased the prevalence of counter-cyclical investors.”

And while the volume of office investments hit a record of $19.53 billion in 2018 on JLL figures, Mr Sewell expects office transaction volumes to be 10 to 20 per cent lower in 2019, as “a high proportion of core assets have traded in this cycle and the potential for corporate activity is lower with few large-scale listed office REITs (real estate investment trusts) remaining.”

But space pressures could see some relief in the medium term, with Australian CBD markets to deliver close to 1 million sqm of office space over the next three years, according to PCA data.

Taking the largest part of the pie, Melbourne is anticipated to account for half of this new space, growing its current supply by more than 10 per cent.

The Sydney CBD will see its current stock increased by 4 per cent from now to 2021, while Brisbane will add 4.4 per cent to its office market.