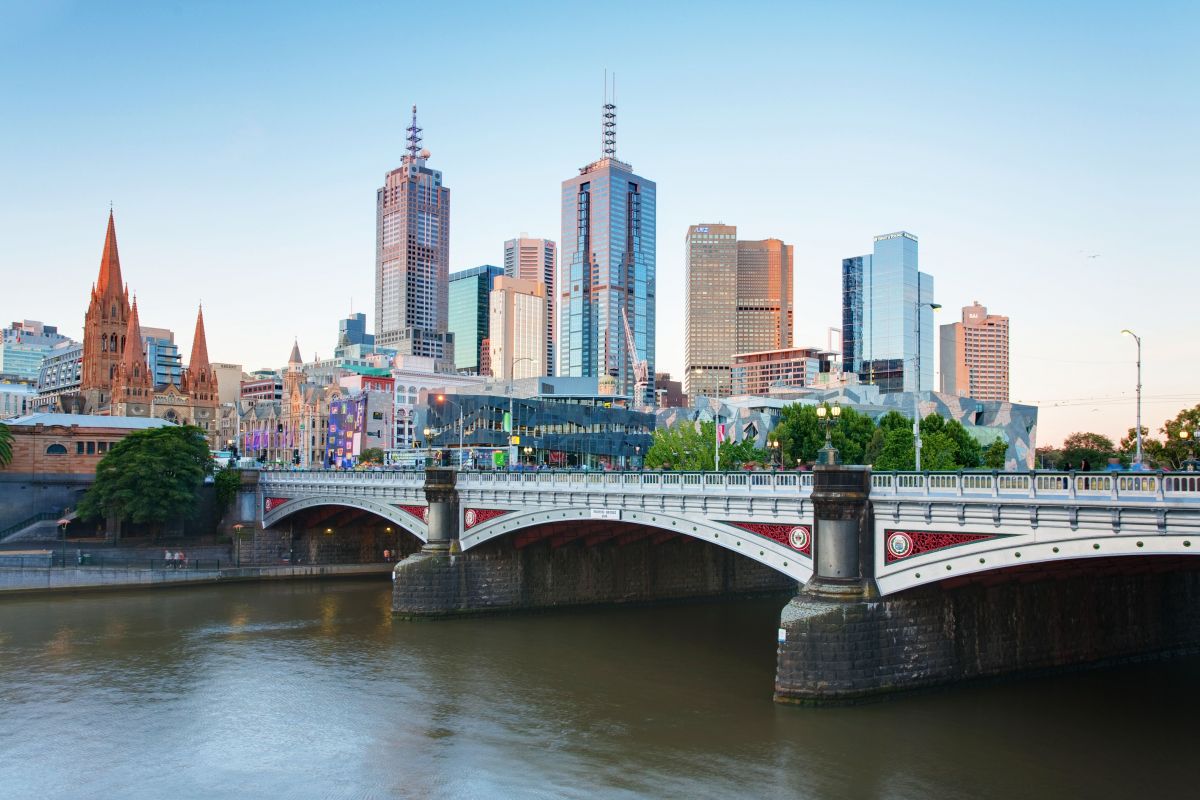 The National Association of Realtors (NAR), through its strategic investment arm, Second Century Ventures, is launching the REACH Accelerator program in Australia.

Named among the top accelerators in the U.S. by the Seed Accelerator Rankings project, REACH aims to recruit and accelerate promising new technology companies with a focus in real estate. Companies will be able to benefit from NAR’s 100 worldwide bilateral partnerships in 85 countries, as well as their network of executives within the real estate and adjacent industries.

REACH provides companies with education, mentoring, funding through access to investors, as well as connections to its strong community network through events.

Bob Goldberg, CEO of NAR, and President of Second Century Ventures, said, “Expanding the NAR REACH accelerator program outside the U.S. will further NAR’s vision of creating a dynamic, competitive real estate market that will help NAR advance our members-first mission and drive innovation in real estate technology around the world.”

“With the success of current and alumni REACH companies with Australian born operations, Rate My Agent, BoxBrownie.com and ActivePipe, we are excited to begin our expansion efforts with REACH Australia.”

REACH Australia will be led by partner Shelli Trung, who was the Expert in Residence and Investment Fund Manager Executive at Queensland University of Technology Creative Enterprise Australia prior to joining Second Century Ventures.

“It is an honor to join the Second Century Ventures team and lead the REACH Australia accelerator. Much like the U.S marketplace, technology and capital are revolutionizing real estate at a rapid pace in Australia. REACH Australia is a unique opportunity to accelerate growth in emerging technology companies and entrepreneurs who will have the greatest impact on real estate now and in the future,” said Trung.

Joining Trung will be Isaac Holmyard, who was the General Manager for Fishburners prior to joining Second Century Ventures. Fishburners was voted Australia’s #1 community for scaling tech startups in 2017 and 2018.