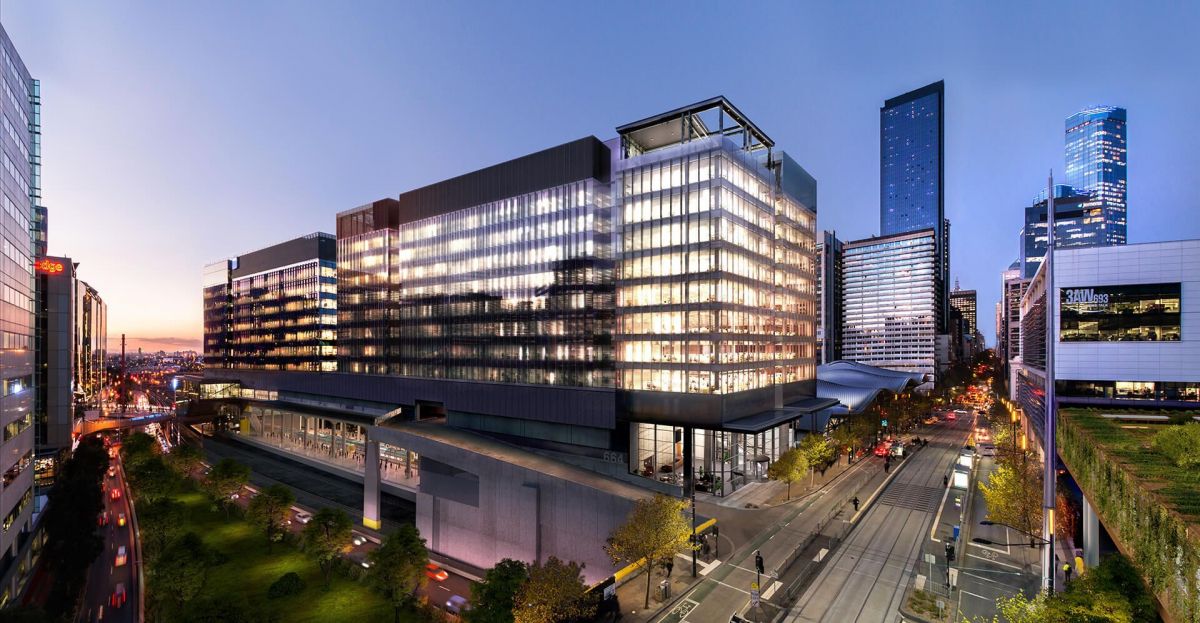 The completion of 644 Collins Street marks the developer’s final stage in the redevelopment of the Southern Cross Station precinct.

Building on the success of 699 Bourke Street, which opened in 2015, this modern twelve-storey tower includes over 26,000sqm of office space and boasts both a 5-Star Green Star design and 5-Star NABERS Energy rating.

Anchor tenants Pitcher Partners, AGL Energy, Exxon Mobil, Nexus Mutual and Fujitsu have all committed to long-term leases and were all present to officially open the building last week. AGL most recently leased out two floors of the site, making the development fully-occupied before construction even finished. 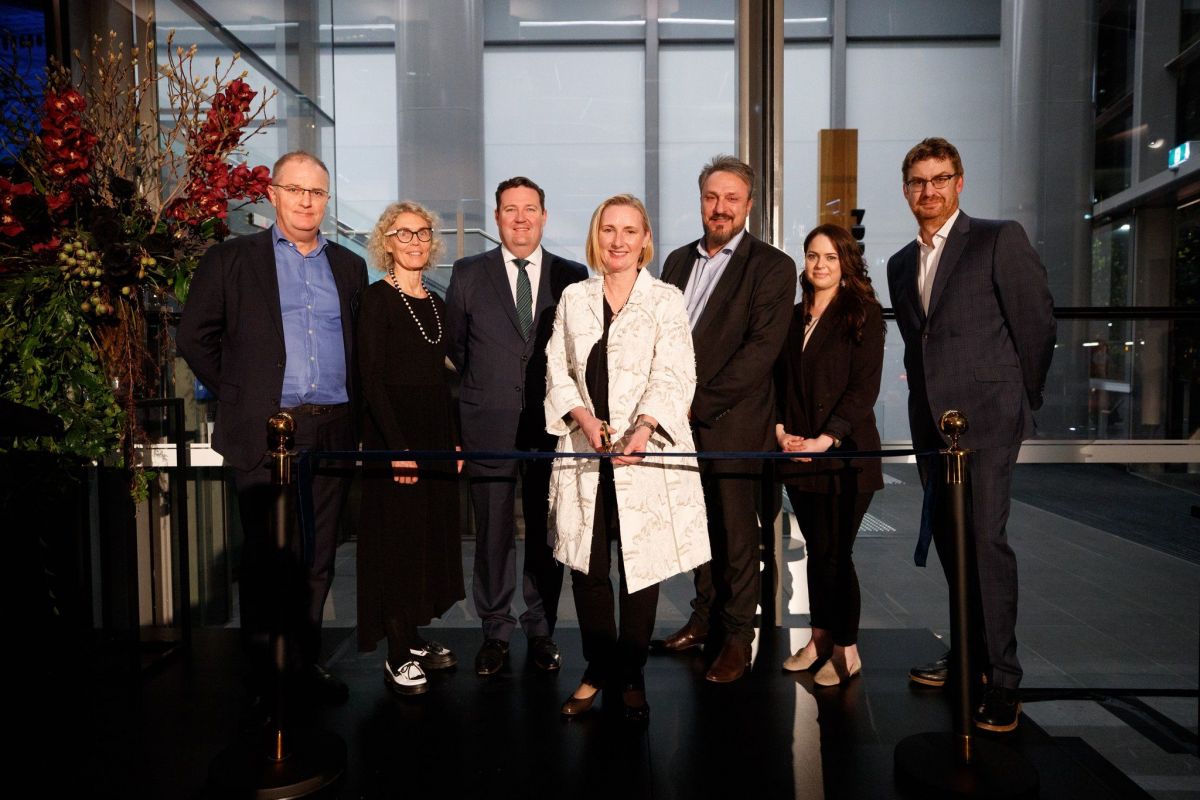 Mirvac’s Head of Office and Industrial Sector Campbell Hanan not only noted the “considerable feat of engineering” to have the building sit directly adjacent to the station, but also 664 Collins Street’s “significant contribution to the redevelopment of the wider Southern Cross Station precinct.”

“As a critical over-site development for the city, 664 Collins Street stitches together Melbourne’s Central Business District and Docklands precinct, providing a highly flexible 12-storey workplace that traverses the rail corridor, and creates an elegant and calm backdrop to the undulating Southern Cross Station roof.”

Developments like 664 and 699 Collins Street reflect an undeniably strong demand for offices in Melbourne, as Hanan reflects further.

“If this demand, which has been strong for the last 10 years, continues, it will be interesting to see how the city can create future development opportunities.” 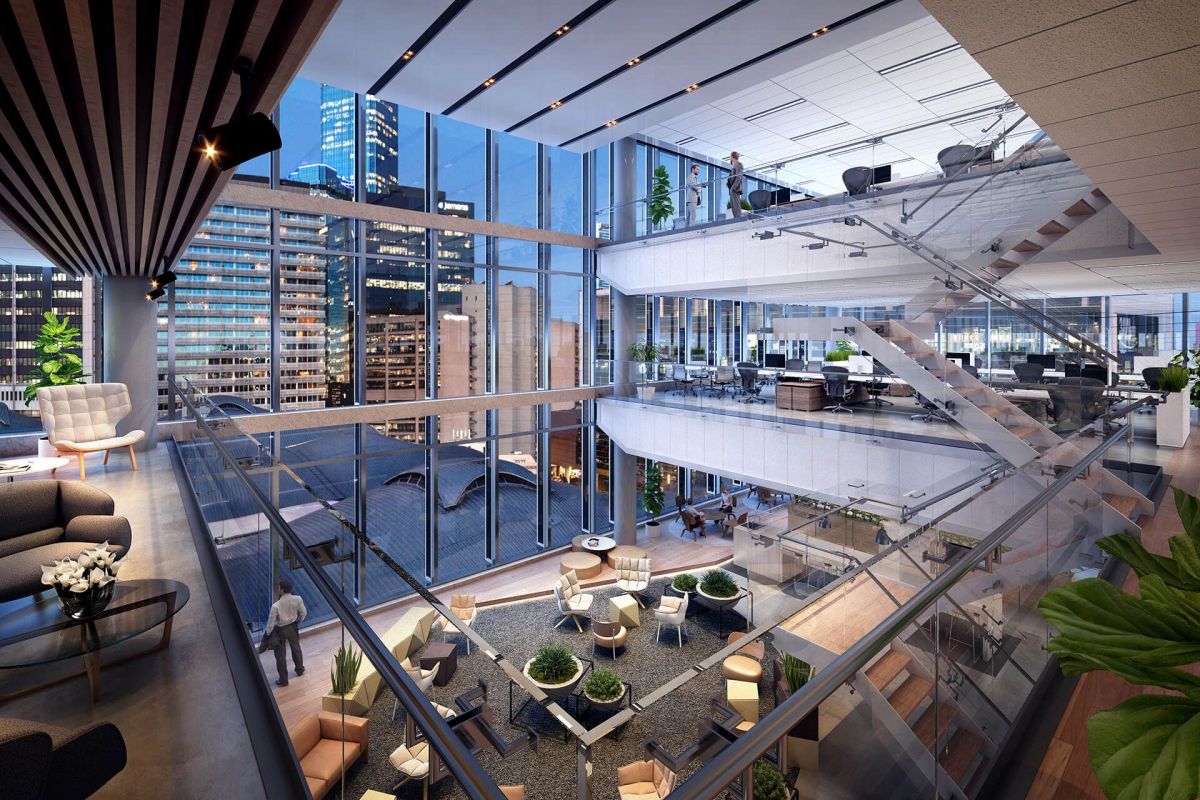