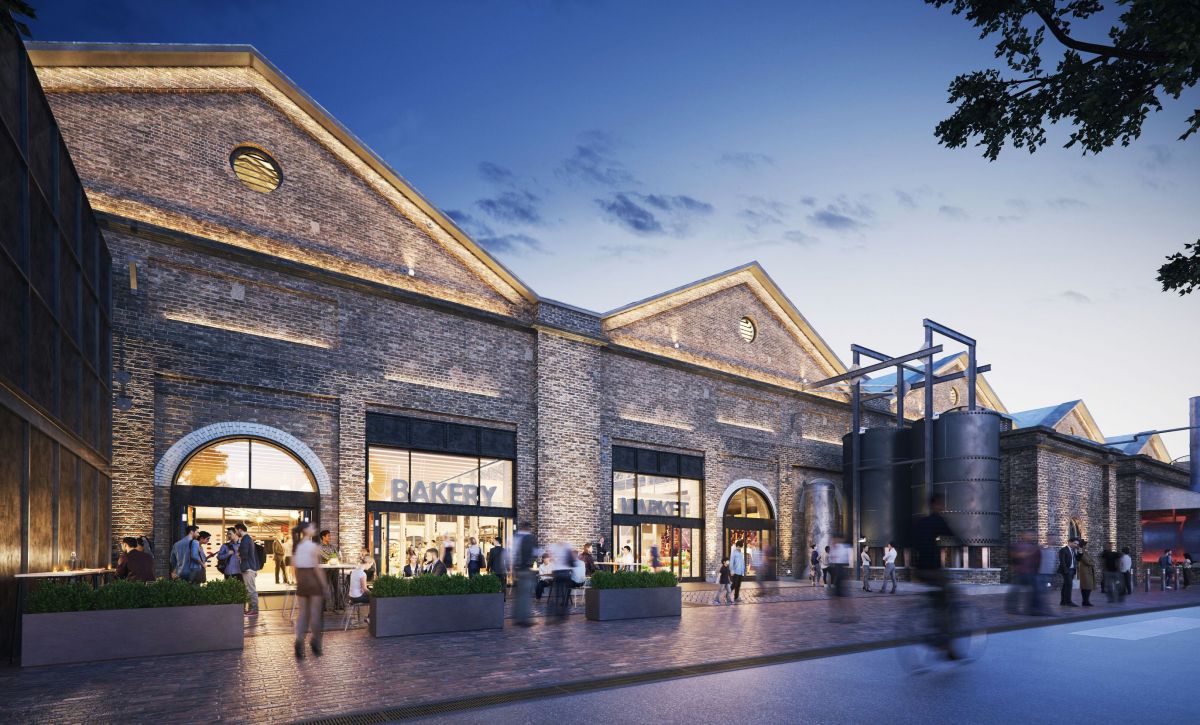 Mirvac Group has scored development approval to restore the heritage-listed Locomotive Workshops into a commercial and lifestyle precinct in inner Sydney.

The site is considered the centrepiece of the 13.2-ha South Eveleigh, formerly known as the Australian Technology Park, owned by a consortium led by Mirvac, which includes AMP Capital, Sunsuper and Centuria Property Funds.

Work will be a major element of the wider South Eveleigh precinct, which will accommodate 18,000 workers for organisations including the Commonwealth Bank of Australia, Channel 7 and CSIRO.

The Locomotive Workshops’ retail amenities, including markets, will be open to the public. It will not be limited to nine-to-five working hours and will open on weekends. 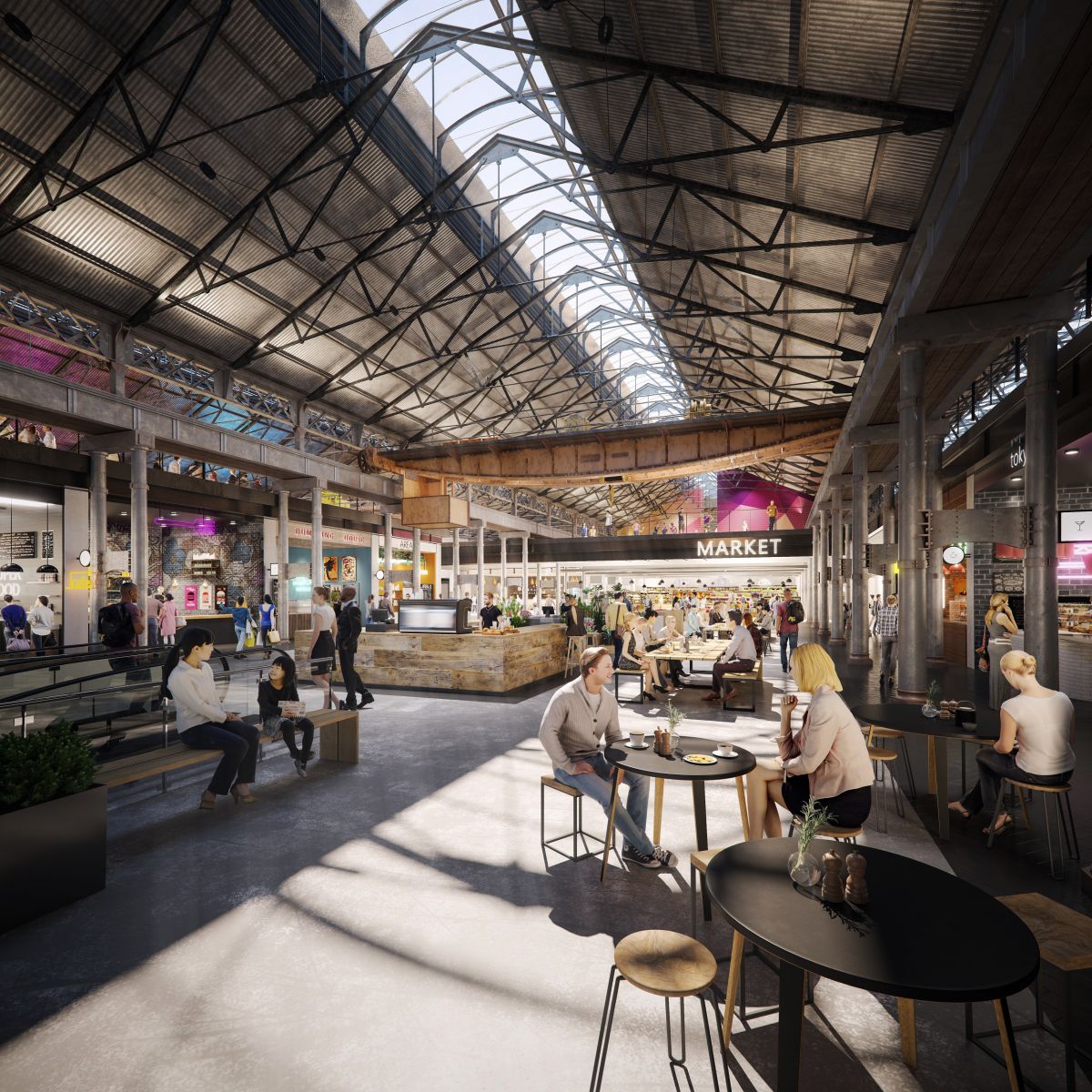 The precinct will feature public and shared spaces including a rooftop farm, cultural garden, parks and sporting fields.

Mirvac submitted two separate state significant development applications for the adaptive reuse due to the sensitivity and complexity of the Locomotive Workshops. NSW’s Independent Planning Commission approved these with the condition that Mirvac submit its heritage interpretation plan for approval prior to the first construction certificate being issued.

Mirvac’s Project Director William Walker said the revitalisation of the Locomotive Workshops and wider South Eveleigh precinct will deliver a cultural and innovation hub for workers, the local community, students and visitors. 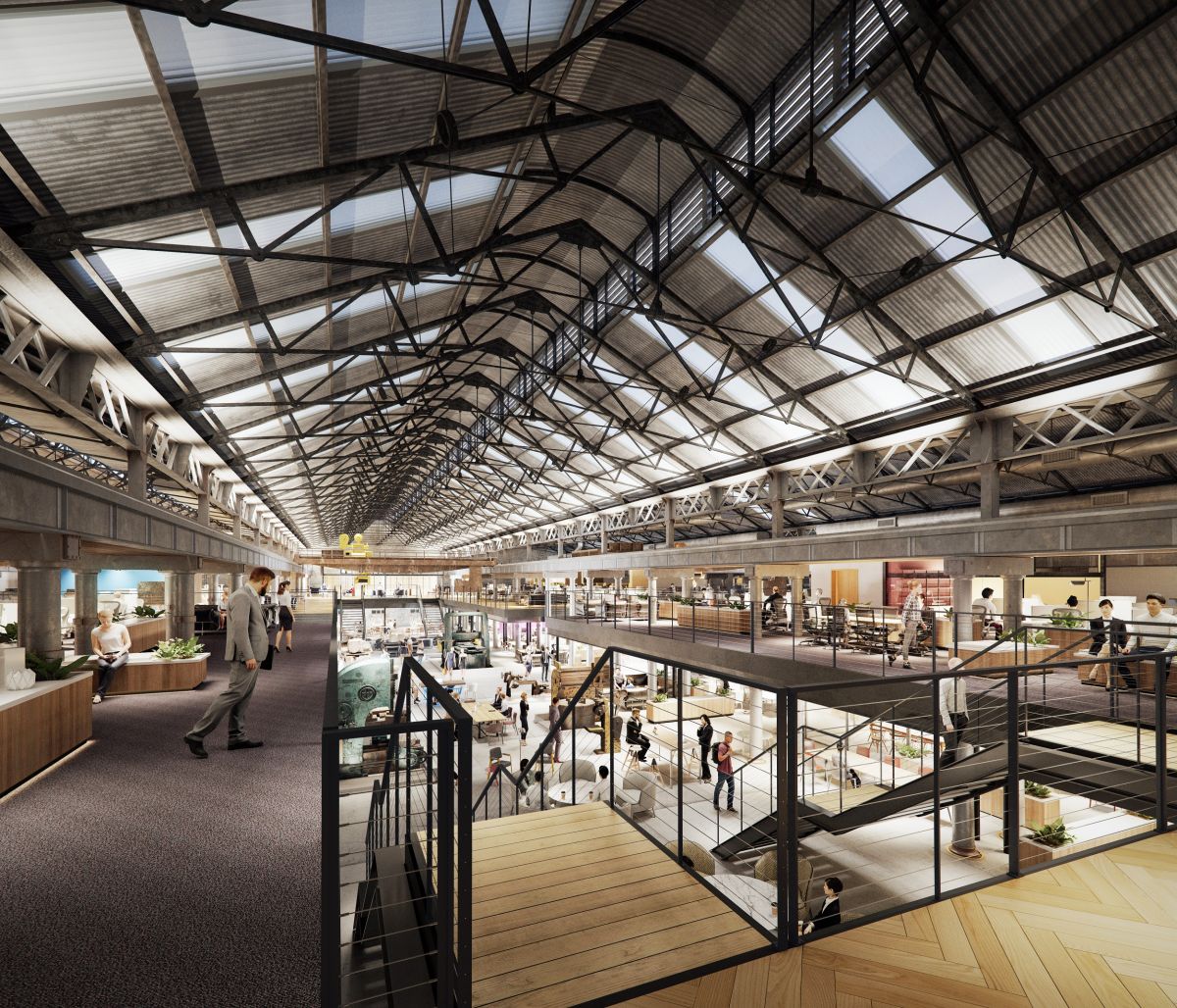 The Locomotive Workshops will include some office space. Image: Supplied

Built in 1887, the Locomotive Workshops is one of the largest railway workshops in the country, according to its heritage record. It operated on the site for 100 years and was converted to the Australian Technology Park in the mid-1990s.

Artefacts and machinery have been preserved and restored for public display in the buildings. The working blacksmith has also been retained.

“Today we are restoring the precinct to its former status as a technology powerhouse with the Locomotive Workshops set to become a place for organisations of all shapes and sizes to find common ground to collaborate on the jobs and industries of the future,” Mr Walker said. 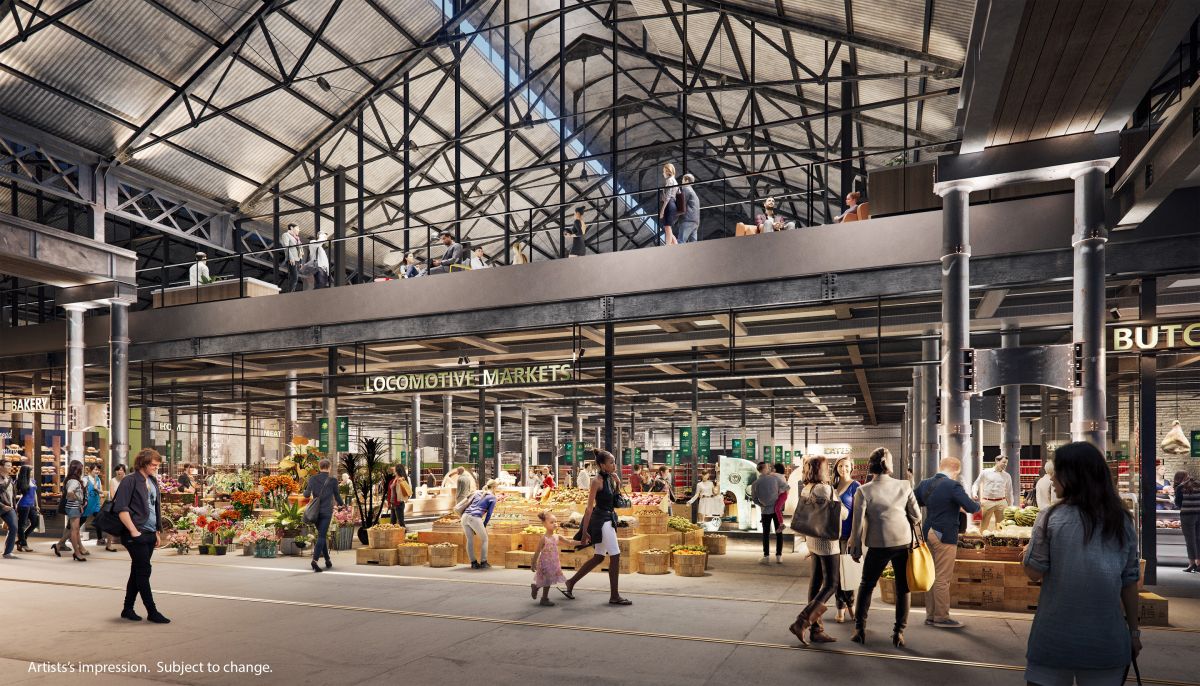 The retail area will be open to the general public and will extend beyond normal working hours. Image: Supplied

“By creating amazing cultural heritage experiences in everyday environments, we are investing in our custodians of heritage for the present and the future,” she said.

“Our aim for South Eveleigh is to create an experience where regardless of their initial reason to visit, people leave understanding a little more about the iconic site, its people and its history.”

The approval follows the recent announcement that tech giant Atlassian, led by Scott Farquhar and Michael Cannon-Brookes, will become the anchor tenant at the Sydney Innovation and Technology Precinct in the Central-Eveleigh corridor.

That precinct is expected to deliver 25,000 innovation jobs, creating a technology epicentre in the inner south of Sydney.

The South Eveleigh site is close to Redfern railway station and is about 5 km from Sydney’s CBD.

Construction on the Locomotive Workshops will begin in 2019 and is expected to be completed in 2020.