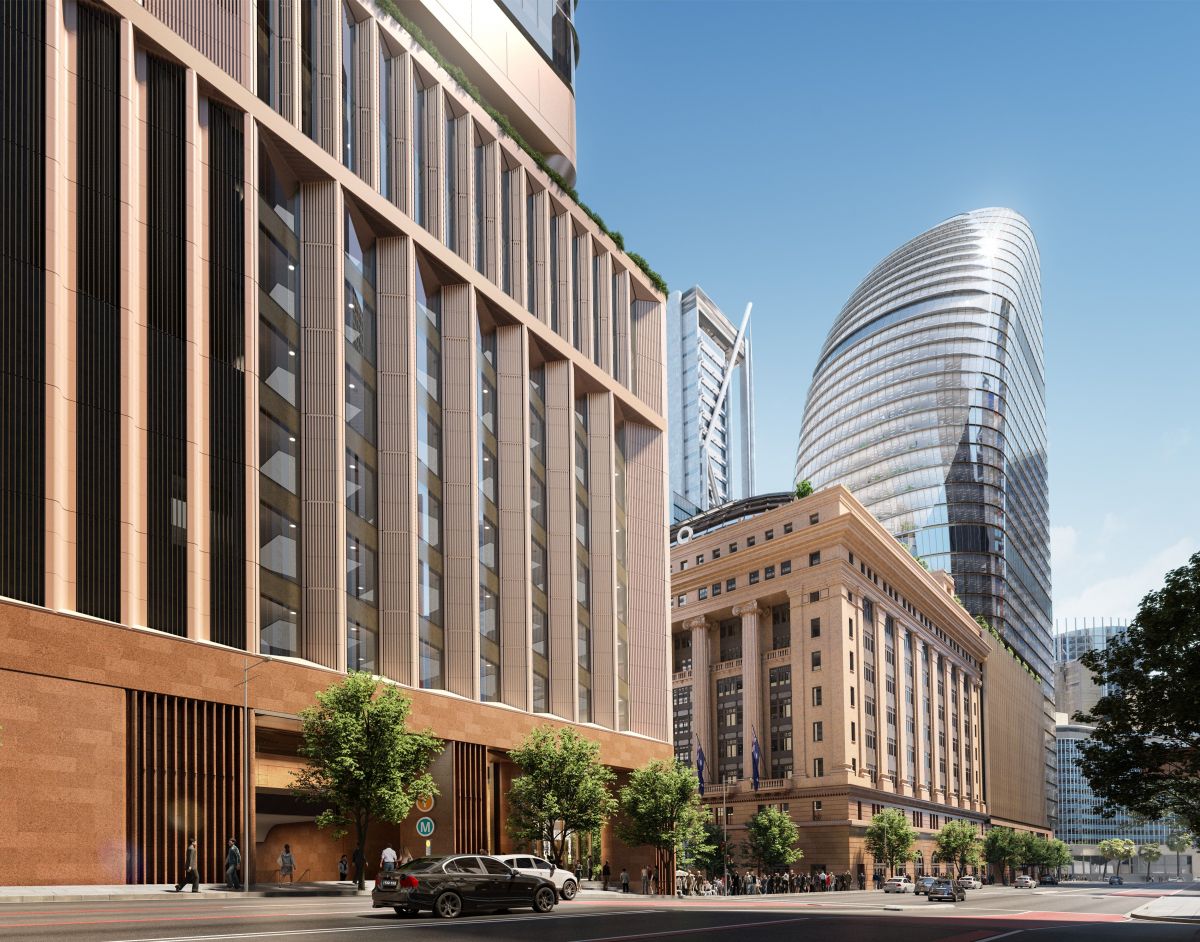 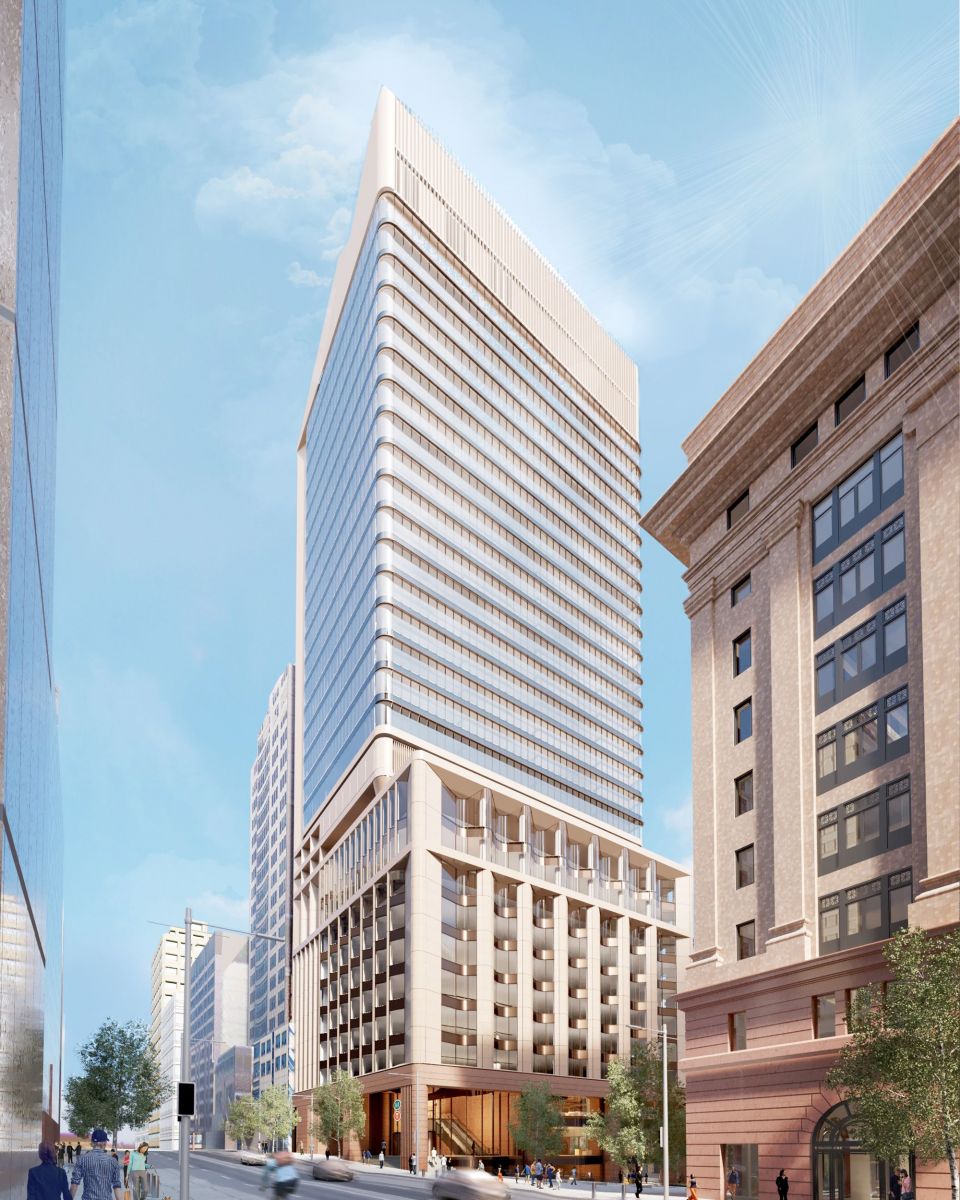 Image: Artist’s impression of the building above the Southern entry of the new Martin Place Station (Image: NSW Government) 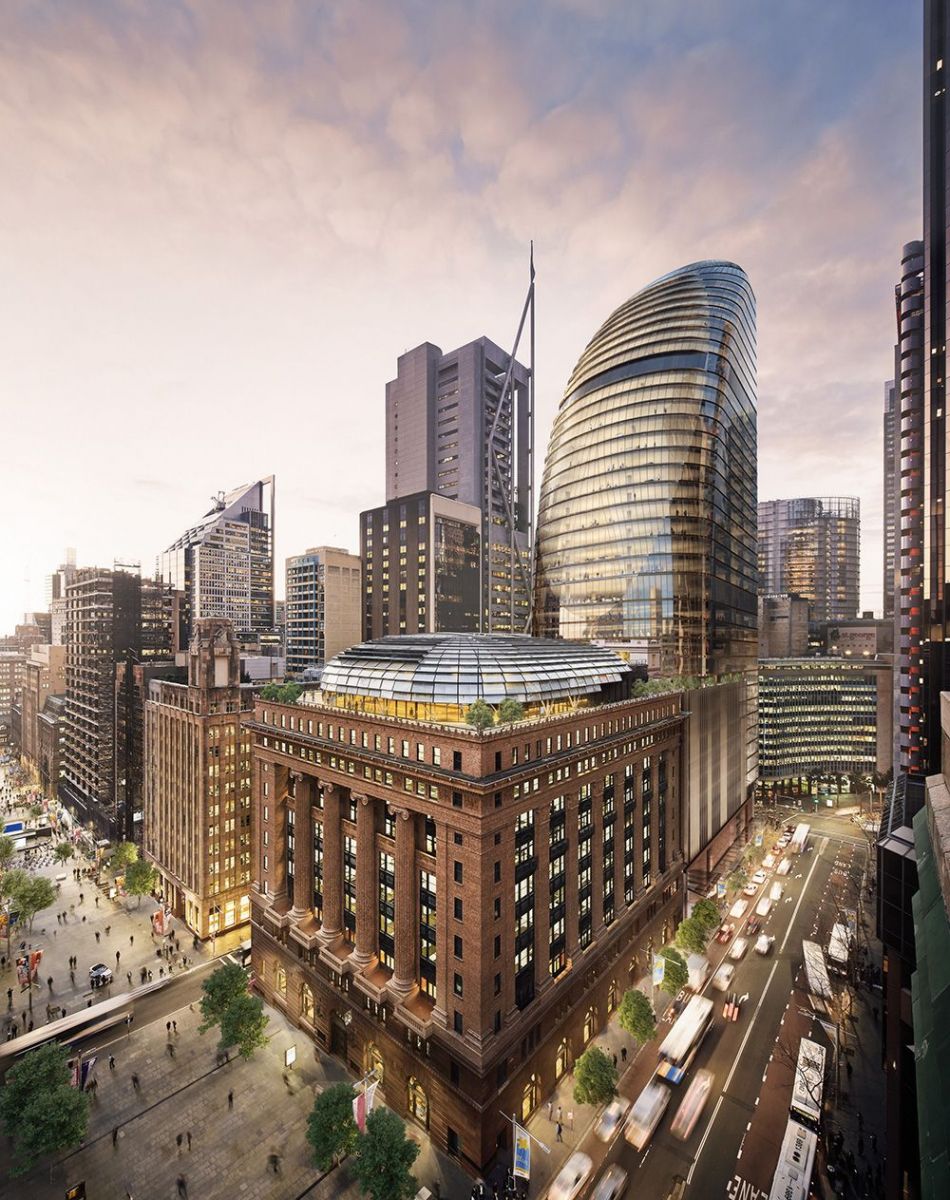 Premier Gladys Berejiklian said that the construction of the project will create more than 2500 jobs, and will house nearly 9000 office, retail and hospitality workers upon completion. 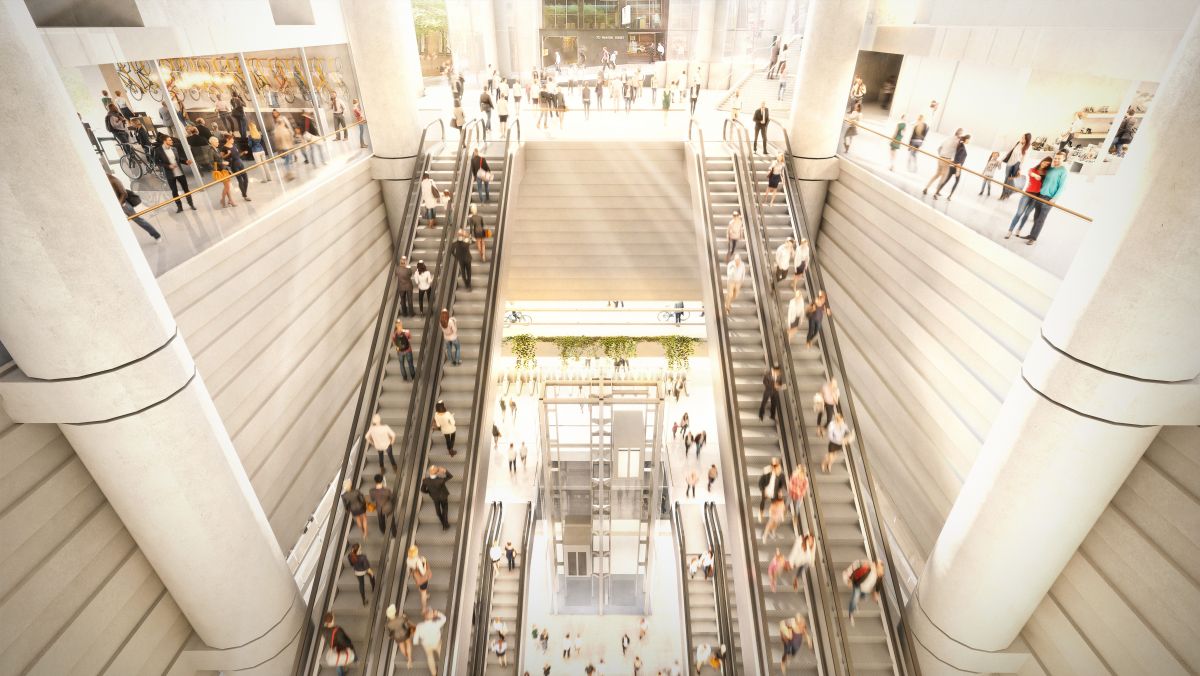 Image: Artist’s impression of the street level atrium near the Northern end of the precinct. (Image: NSW Government)

Ms Berejiklian commented, “Sydney is [Australia’s] only truly global city and developments like this continue to elevate our status.”

“The Martin Place development is a win for the community and a win for taxpayers, with Macquarie Group helping pay for the metro station build as part of the deal.”

Planning and Public Spaces Minister Rob Stokes said that the integrated station and towers is a “great example of well-designed development being built in the right areas.”

“These towers, which underwent a rigorous assessment by the Department and an independent design review panel, will enhance Martin Place’s position as a jobs and transport hub in the heart of the CBD,” said Mr Stokes.

The new Martin Place metro precinct will connect the existing T4 line with the Sydney Metro. It will connect metro rail services from Chatswood to Sydenham, through a new line under the harbour and city. From there, services will run on the existing Bankstown Line. Travel times from 2024 onwards are estimated at 4 minutes to Central Station and 11 minutes to Chatswood Station.

The development will also offer pedestrian connections to Hunter, Elizabeth and Castlereagh Streets for commuters and workers. 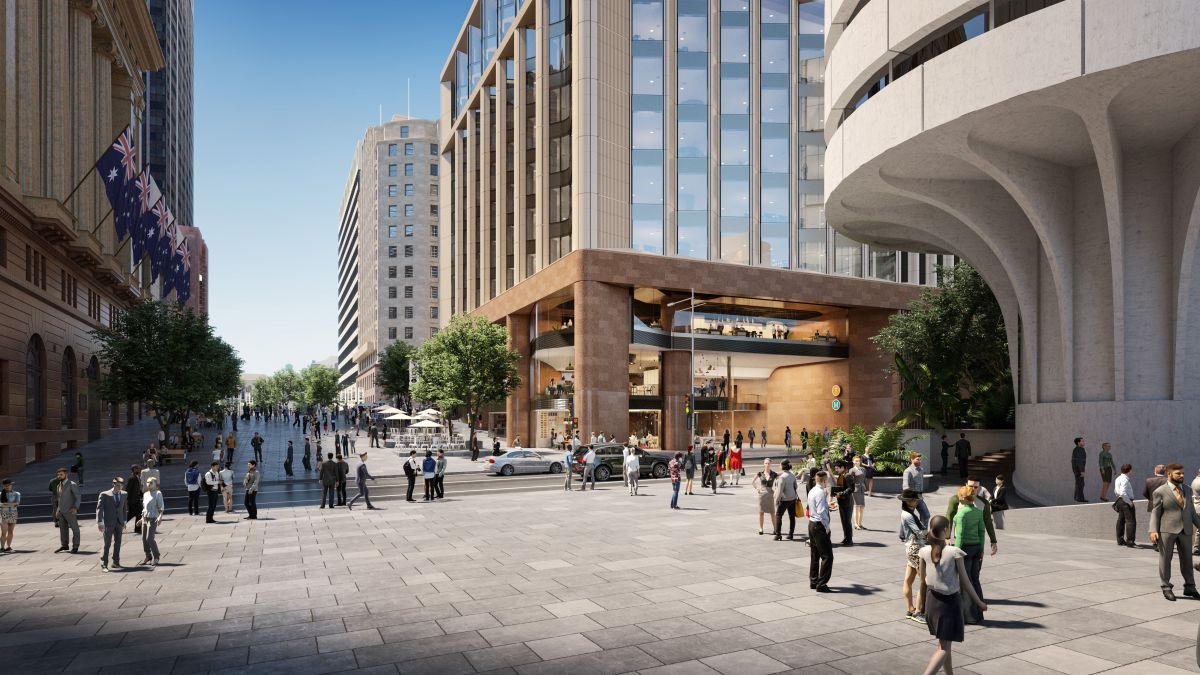 The towers will be constructed simultaneously with the new underground Martin Place Station, with the buildings expected to be completed in time for the Metro line’s opening in 2024.

This Martin Place integrated station development is across the road from the MLC Centre, which is currently undergoing a redevelopment.