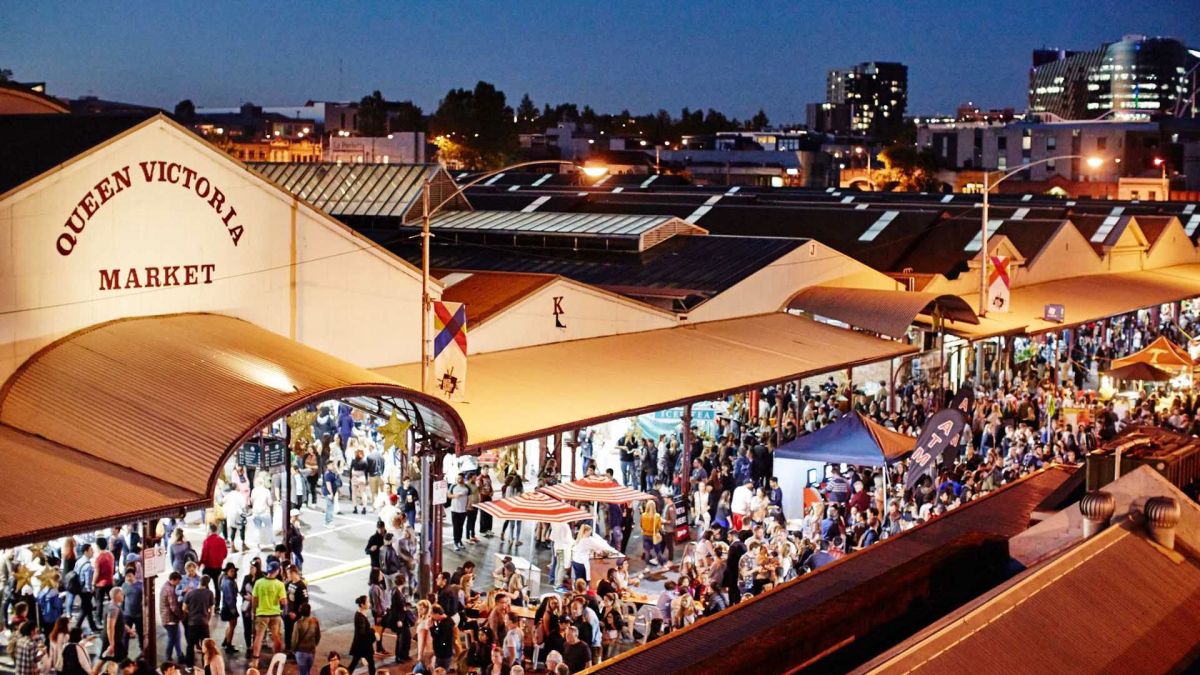 The Victorian landmark is now the 114th addition to the National Heritage List, and will ‘exist side by side’ with the precinct’s upcoming redevelopment.

Minister for Environment and Energy Josh Frydenberg made the announcement on Sunday, elevating the market to a status shared by other national icons such as the Melbourne Cricket Ground, Bondi Beach and the Australian War Memorial.

“Queen Victoria Market has outstanding heritage value to the nation as the site of Melbourne’s first official burial place and as one of the great 19th century metropolitan markets in Australia,” Frydenberg told media.

Chief Executive of the Market Stan Liacos welcomed the news, calling it an important recognition of the “role that the market has had throughout Melbourne’s history and continues to play in our community.”

The decision follows an earlier Heritage Victoria ruling in March that denied council plans for the $250 million redevelopment of the precinct.

Whilst the listing does not directly impact the revisited and now approved renewal plan, it does mean mean that any plans “likely to have a significant impact” on the site's heritage must be approved by the federal government before it can go ahead.

So far, the council have spent over $15 million in costs associated with planning the revamp of the precinct.

Nevertheless, Lord Mayor Sally Capp is optimistic that “the heritage listing and renewal can exist side-by-side and both are incredibly important.”

Cr Capp hopes that this national heritage protection - which the city council applied for in 2015 - will convince doubters that the upcoming renewal is going to “stay true to what people love about the Queen Victoria Market.” 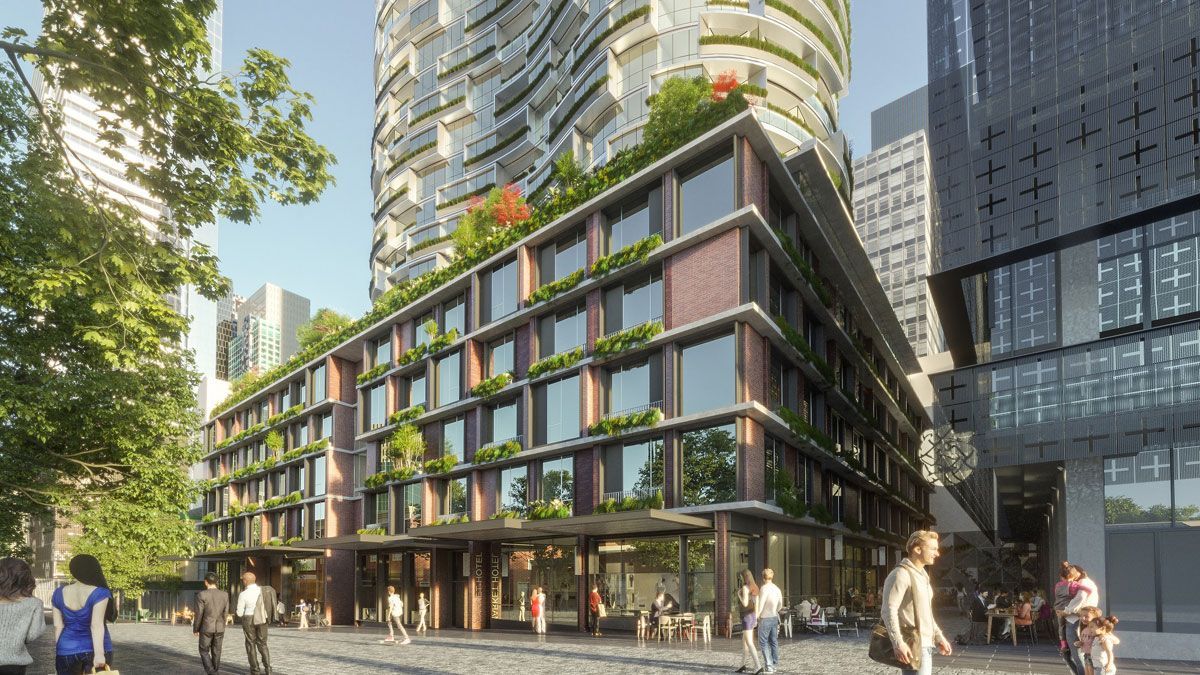