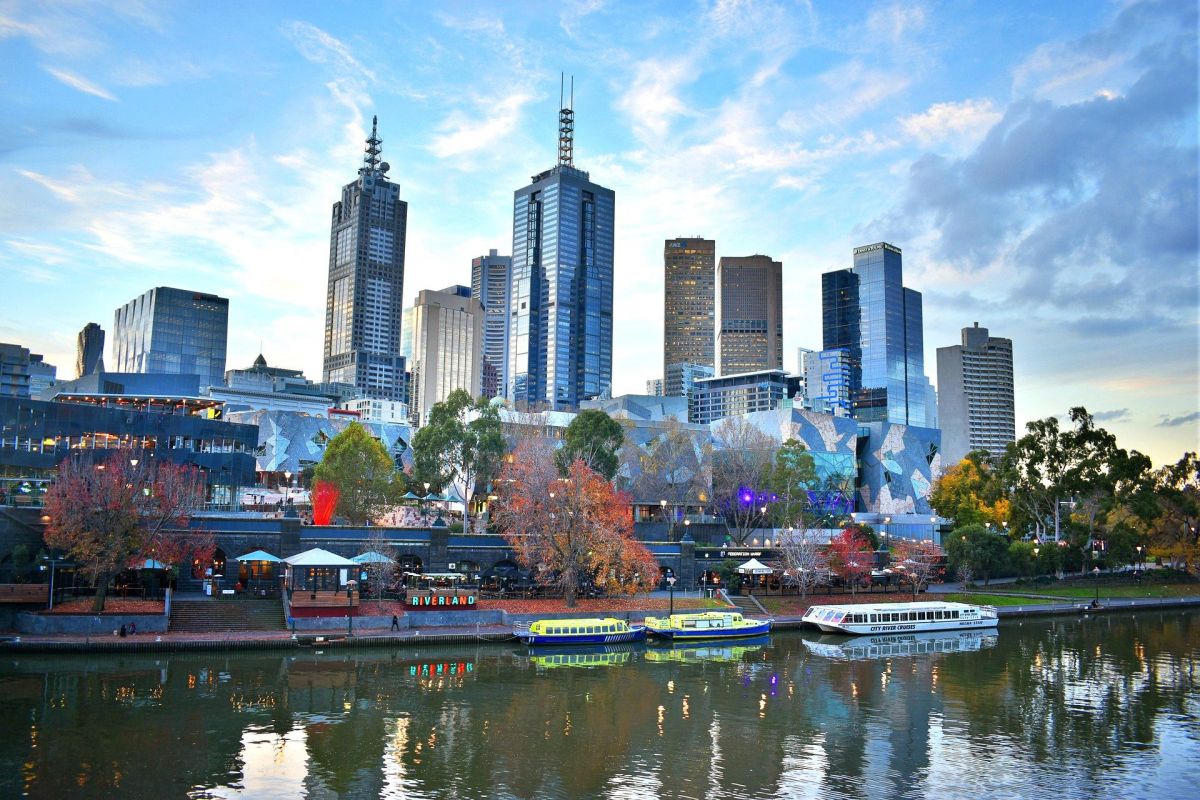 Melbourne was ranked 11th in 2thinknow’s 2019 Innovation Cities Global Index, ahead of Sydney in 15th place.

These indicators are separated into three categories, each contributing to a factor score – cultural assets, human infrastructure, and networked markets. ‘Cultural assets’ refer to the culture of a city, indicated by arts communities, civic organisations, museums, music events, galleries, books, availability of information, sports, etc. while ‘human infrastructure’ considers the city’s hard and soft infrastructure, including mass transit, finance, universities, law, start-ups, healthcare, telecommunications, roads, etc. Finally, ‘networked markets’ measure the city’s power and connection to global markets, considering the city’s geography, geo-political factors, economics (exports and imports), technology, market size, and diplomacy. Each of these 3 factors are scored out of 20, enabling an overall index score of 60 for each city.

According to 2thinknow, cities with stronger pre-conditions for innovation will typically demonstrate stronger correlations to jobs, lifestyle, economic development and favourable investment, provided they are able to sustain those pre-conditions.

Minister for Jobs, Innovation and Trade Martin Pakula commented, “We know that Melbourne is the home of innovation in Australia and while titles are nice, the real rewards are the growing number of jobs that our cutting-edge companies deliver for Victorians.”

The 2thinknow Innovation Index classifies cities into 4 classes, with cities within the same category having similar potential for innovation. The highest classification, ‘Nexus’, is given to cities at the top few percentages globally, cities that are a critical nexus for multiple economic and social innovation pre-conditions across multiple industry segments. ‘Hub Cities’ have an influence on key economic and social segments while ‘Node Cities’ are cities that are globally competitive with competitive performance across many innovation segments. ‘Upstart’ cities are cities that are moving towards being globally competitive. These cities can achieve Node status with simple but broad improvements across a variety of indicators, which would improve the city’s innovation potential and economic opportunity.

2thinknow director, Christopher Hire, said “Our Index is designed to measure innovation conditions, and often predicts rising cities before other rankings,” adding that “It is up to the city whether they can keep on top of the latest trends, and exploit their innovation potential ongoingly. Cities that place well every year do that, which is not as simple as it sounds for urban areas to adapt and transform.”

In this year’s Index, 2thinknow observed large movements from last year’s Index. Mr Hire commented: “there were quite dramatic movements by cities up and down all across the USA, and globally as well – highlighting strong volatility and shortening the time window for commercialising new ideas.”

Minister Pakula said, “It’s fantastic to see Melbourne continue its rise up the ranks of the world’s most innovative cities and we’re backing ground-breaking companies to continue to do amazing things in Victoria.”

In 2thinknow’s 2019 Global Innovation Index, New York topped the list, taking the lead back from Tokyo (2nd) and London (3rd) after embracing a more human and sustainable lifestyle, start-up economy and new smart technologies. Los Angeles’ strong entertainment and tech sector took it up one place to 4th, while Singapore (5th), the highest ranked Asian city, moved up a place due to its strong tech, mobility and infrastructure improvements. Paris’ recent rail refurbishment programs and start-up sector brought it up 3 places to 6th. Chicago (7th), with its start-ups, innovation seeding across many industries, a sustainable food scene and top-ranked universities, entered the top 10 for the first time. Boston, although dropping 1 place, is the only city ranked top 10 in every year’s Index since the ranking was published in 2007. San Francisco - San Jose (9th) and Toronto (10th) completed the top 10 list.

Cover Image: Melbourne is the most innovative Australian city based on 2thinknow’s 2019 Global Innovation Index. (Image: Alf Scalise from Pixabay)