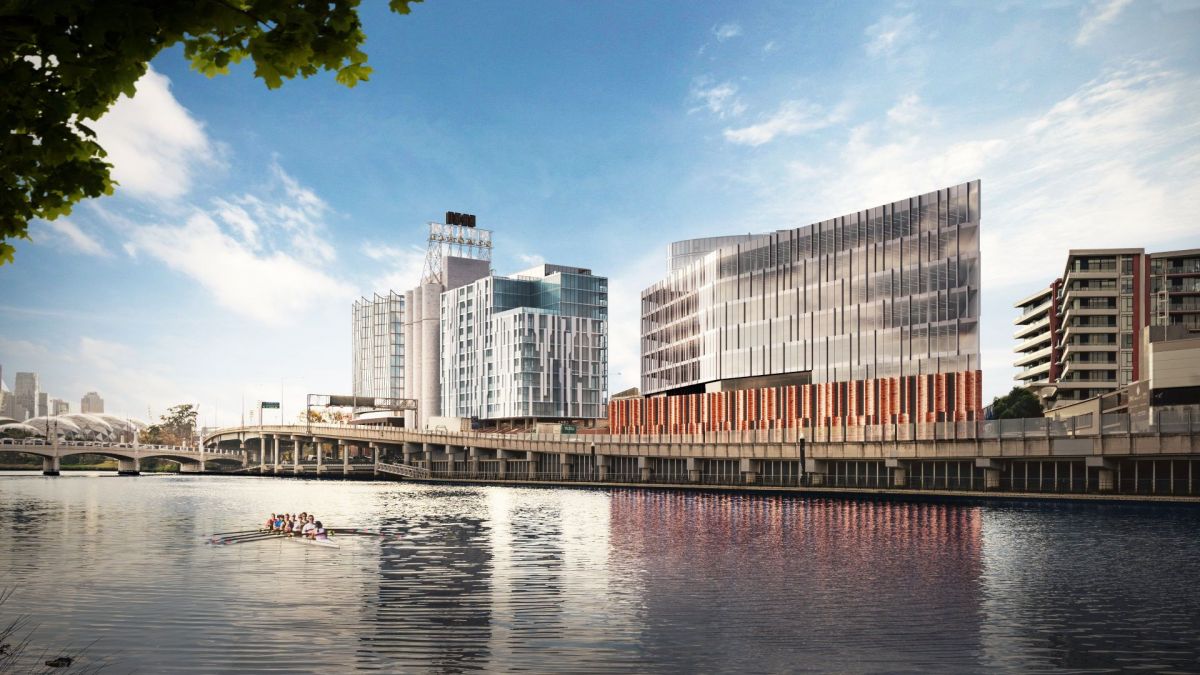 Melbourne’s suburban office market is booming, as deals from 2018 tipped the $1 billion mark for a fifth year in a row, Colliers International figures show.

Melbourne’s suburban office market is booming, as deals from 2018 tipped the $1 billion mark for a fifth year in a row, Colliers International figures show.

And investor demand is not wavering, with predictions that transactions in 2019 will keep the streak going.

More than $500 million of office stock were snapped up in the city fringe area across 18 transactions, making it the most active suburban market in Melbourne.

Offices in the outer east region secured $300 million in sales across 14 deals. 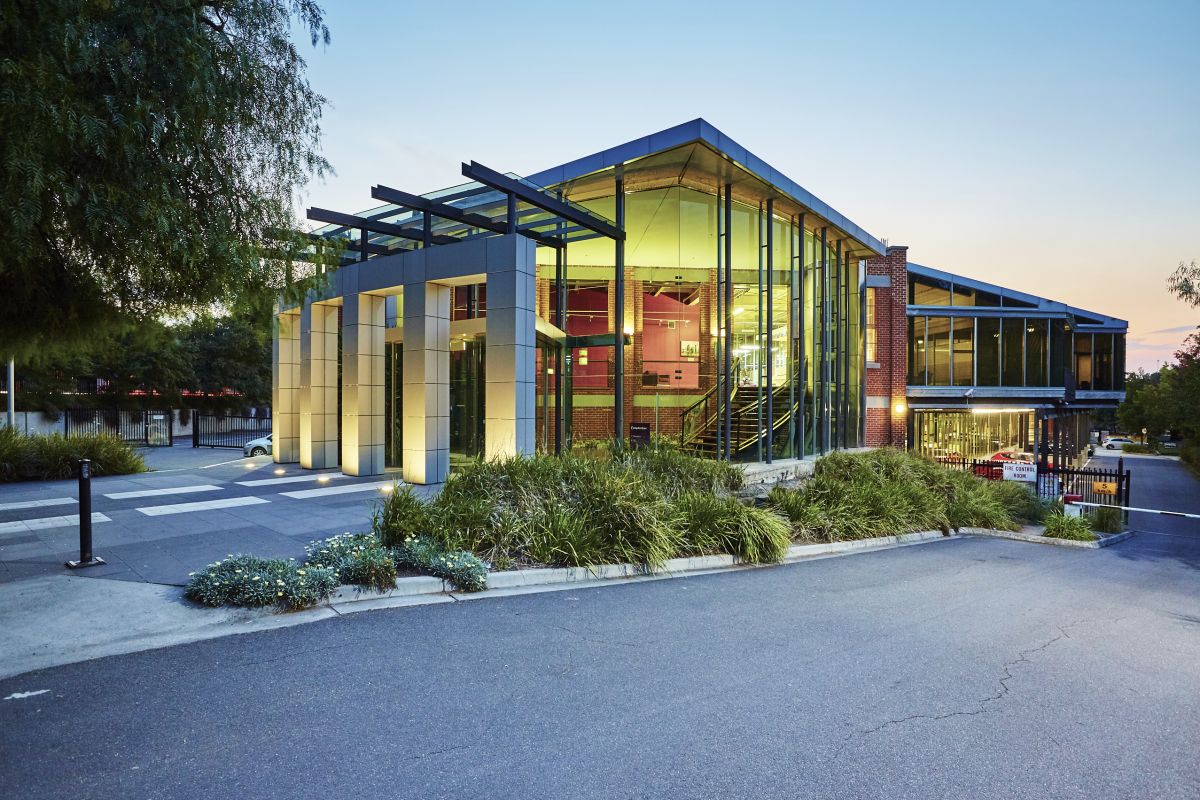 Notably, sales were driven predominantly by private investors, which accounted for more than 50 percent of metropolitan office transactions in 2018, followed by owner-occupiers at 21 percent.

Only one property sale in this category was made to a developer.

Colliers International’s National Director of Metro Sales, Peter Bremner, forecasts that 2019 will surpass $1 billion in sales again, thanks to the “strong fundamentals” of the Melbourne metropolitan office market, where buyers are seeing value.

“Leasing conditions continue to turn in favour of lessors and rents continue to rise and incentives decrease across most regions,” Mr Bremner said.

“Whilst yields may not decline like they have in previous years, capital growth is still expected due to these favourable leasing conditions.

“Pre-commitment and speculative office construction will rise as residential development sites are converted back to commercial as the highest and best use.”

Mr Bremner pointed out that city fringe suburbs within a 5 km radius from the CBD would continue to be the markets to watch this year. Those suburbs include South Melbourne, Kensington, Fitzroy, East Melbourne, Abbotsford, Collingwood, Richmond and Cremorne.

Separately, CBRE data shows the number of $10 million-plus suburban properties sold in 2018 jumped by 52 percent from 2017.

CBRE’s State Director, Josh Rutman, said investors returned to the suburban office market in 2018, following a relatively quiet year in 2017, when the focus was more on CBD assets, as well as retail and industrial properties.

“A key part of the resurgence has been the lack of fringe market supply but also important has been the presence of international investors looking to diversify their holdings into the Melbourne office market,’’ said Mr Rutman, who sells properties in the Melbourne city and middle markets.

One example he cited was the $28.3 million purchase of a Ringwood office development by a Macau-based investor. 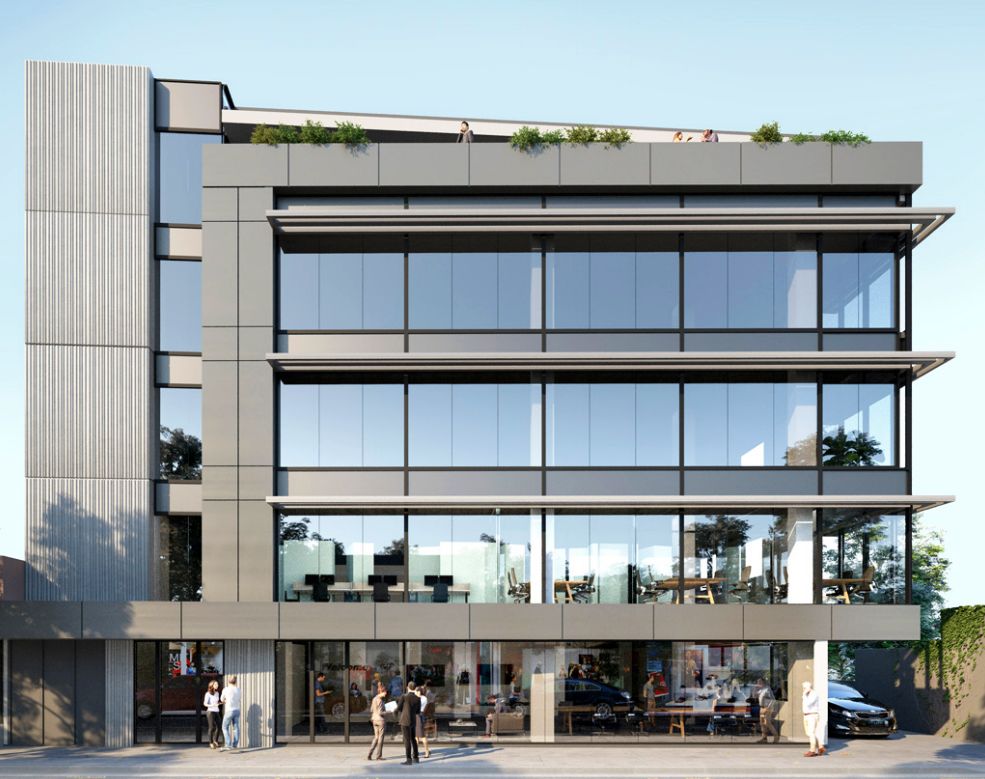 The fact that the property was yet to be completed and located in an outer suburb underlined the strength of the market, he said.

Other examples include 452 Johnston Street in Abbotsford, which fetched $93.5 million in early 2018, with Abacus Property Group purchasing the Computershare headquarters on a yield of 5.85 percent.

Melbourne’s metropolitan office market has a current vacancy of 5.24 percent on Colliers International figures. It is made up of more than 3 million sqm in net lettable area.

Cover Image: 21 Harcourt Pde, Cremorne, sold as a fund-through transaction to AXA for more than $100 million on a 5.4-percent yield. (Image: Supplied)