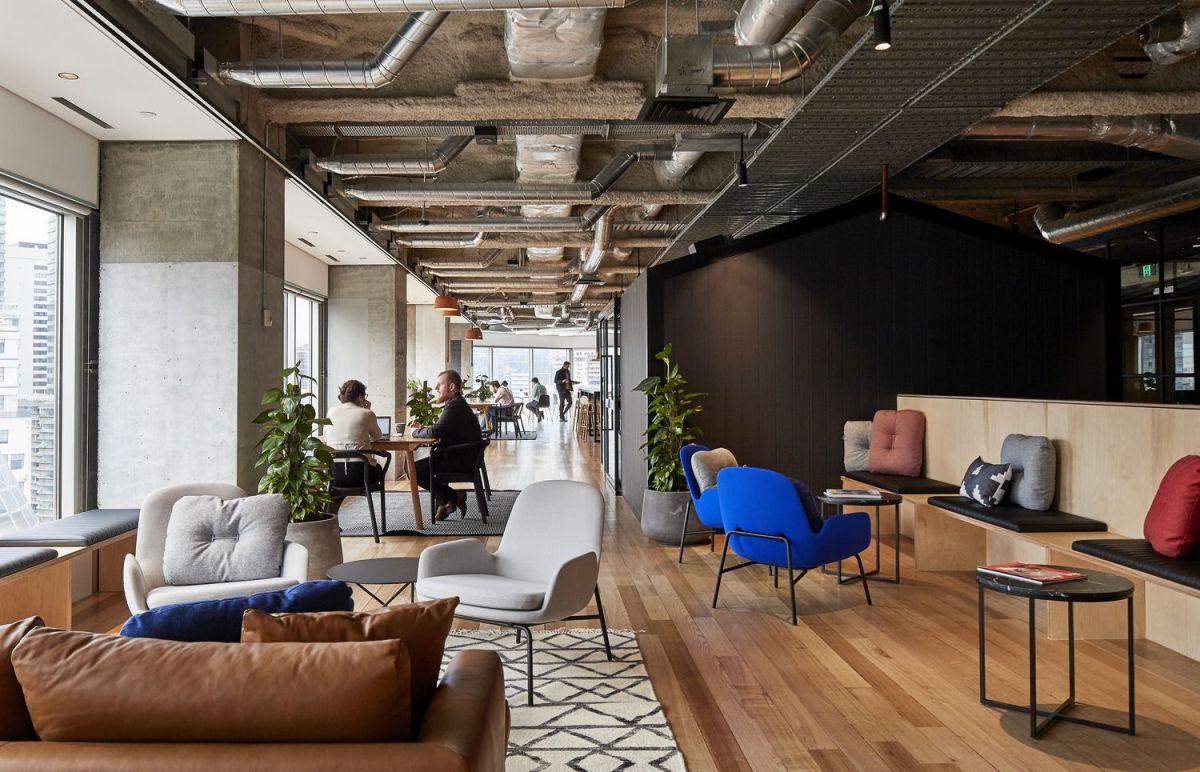 Architecture Studio BVN have won both gold and silver at this year’s DRIVENxDESIGN Awards for Bunurong Memorial Park and Space&Co. workspace respectively.

The gold prize for the project was won in the Urban Design category and was described by BVN as a “a reimagining of the urban cemetery as a place for the celebration of life”. The project was designed in association with ASPECT Studios. 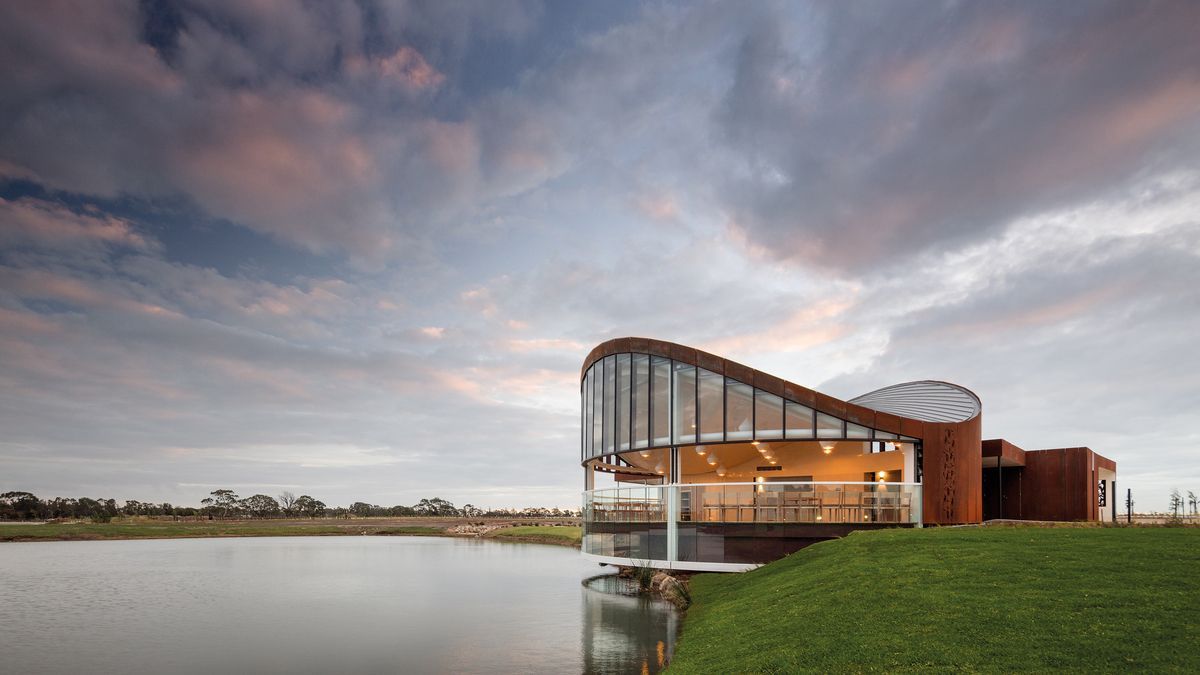 The 11-hectare cemetery site in Melbourne’s south-east was commended for its distinctive gardens which celebrate the Australian landscape, and its ability to create an inclusive ‘place of life’ that hosts weddings and memorial services all year round. 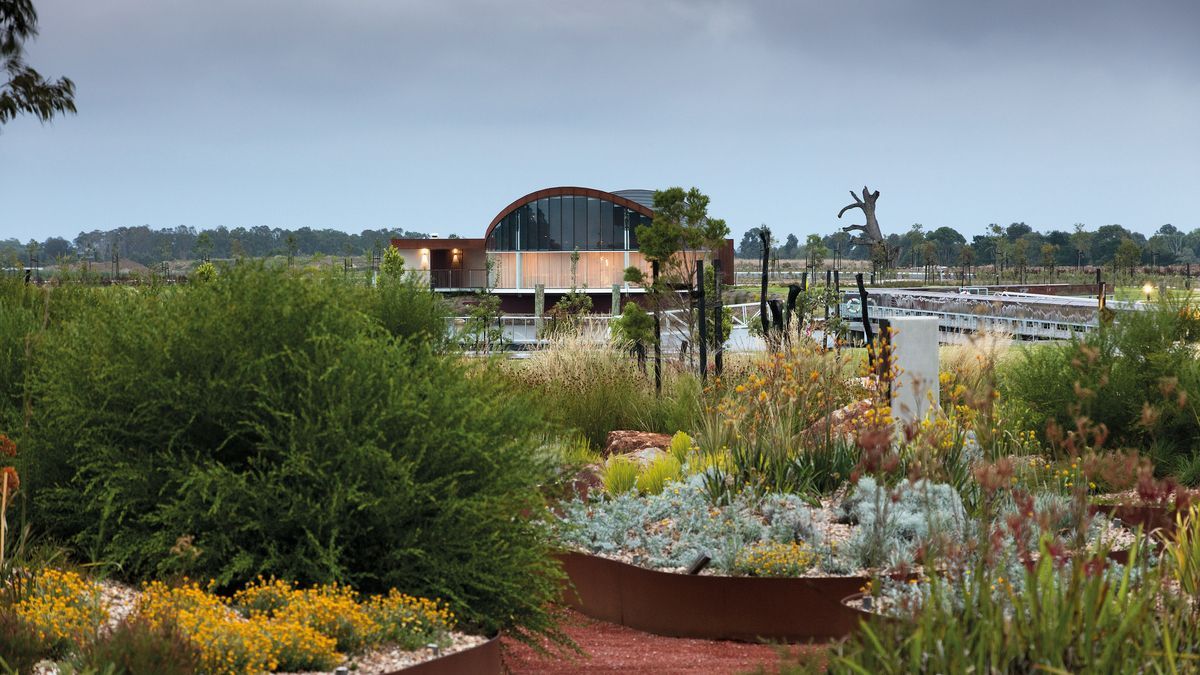 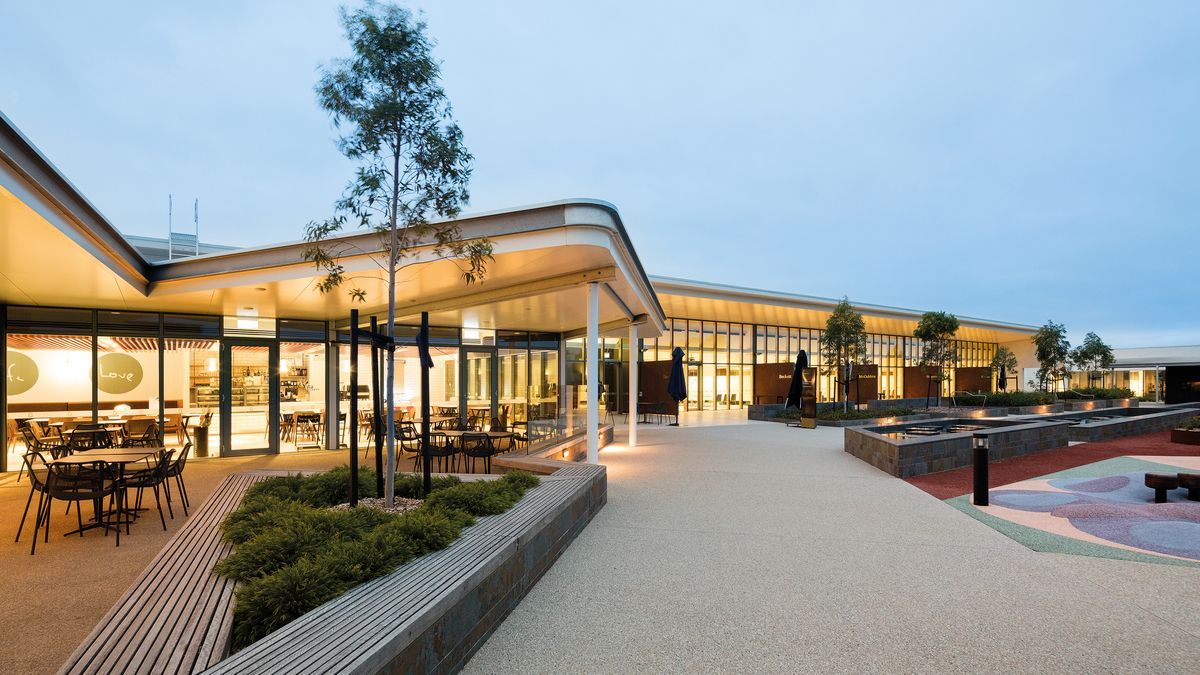 The firm is also the silver winner of this year’s new Co-working and Studio Space category for Space&Co., a co-working space that responds to the growing demand for greater flexibility in workplaces and property leases. 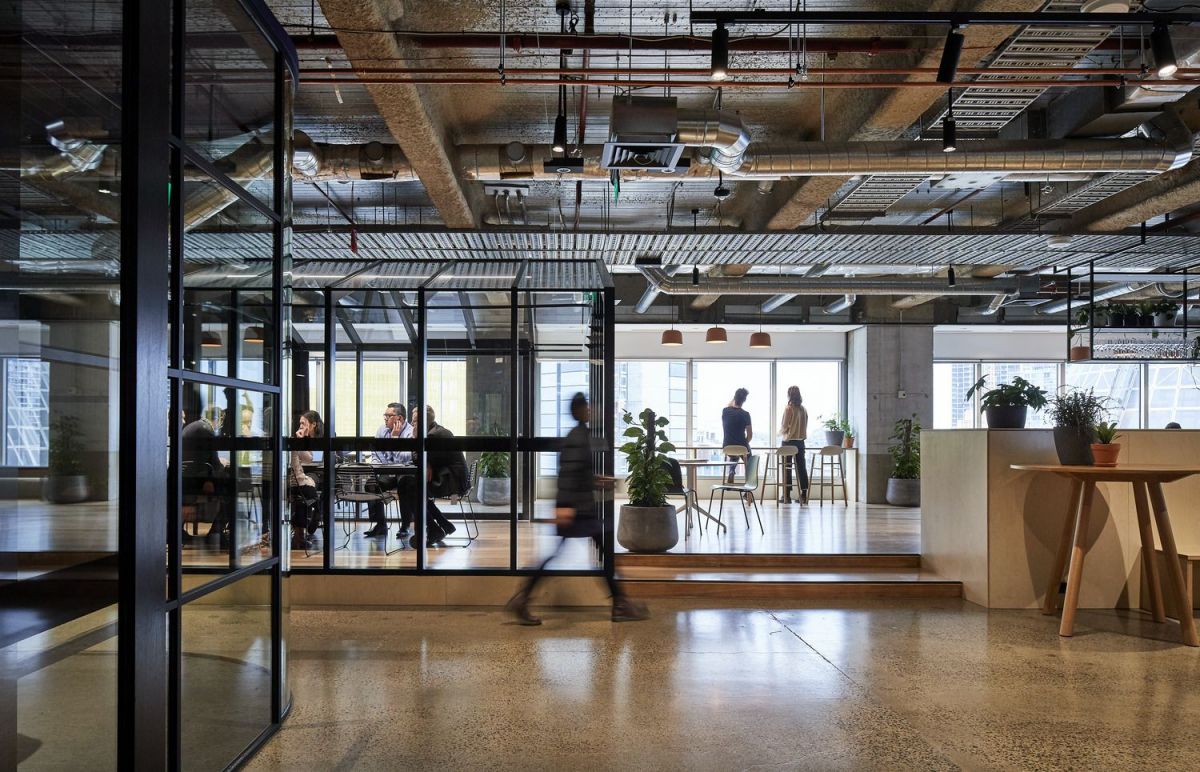 The 12th floor office space located at the heart of Melbourne Central Tower is rich in amenity, including bespoke workstations and dedicated workspaces that are complemented by meeting areas, boardrooms, and a café. 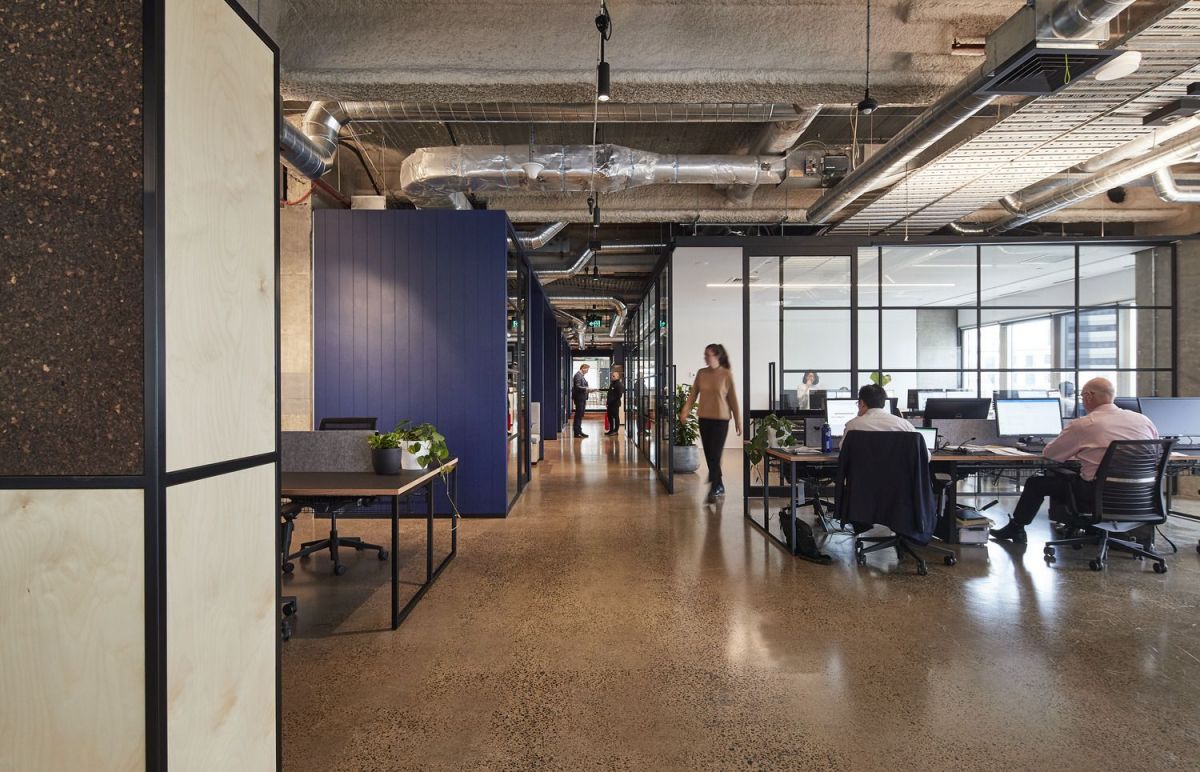 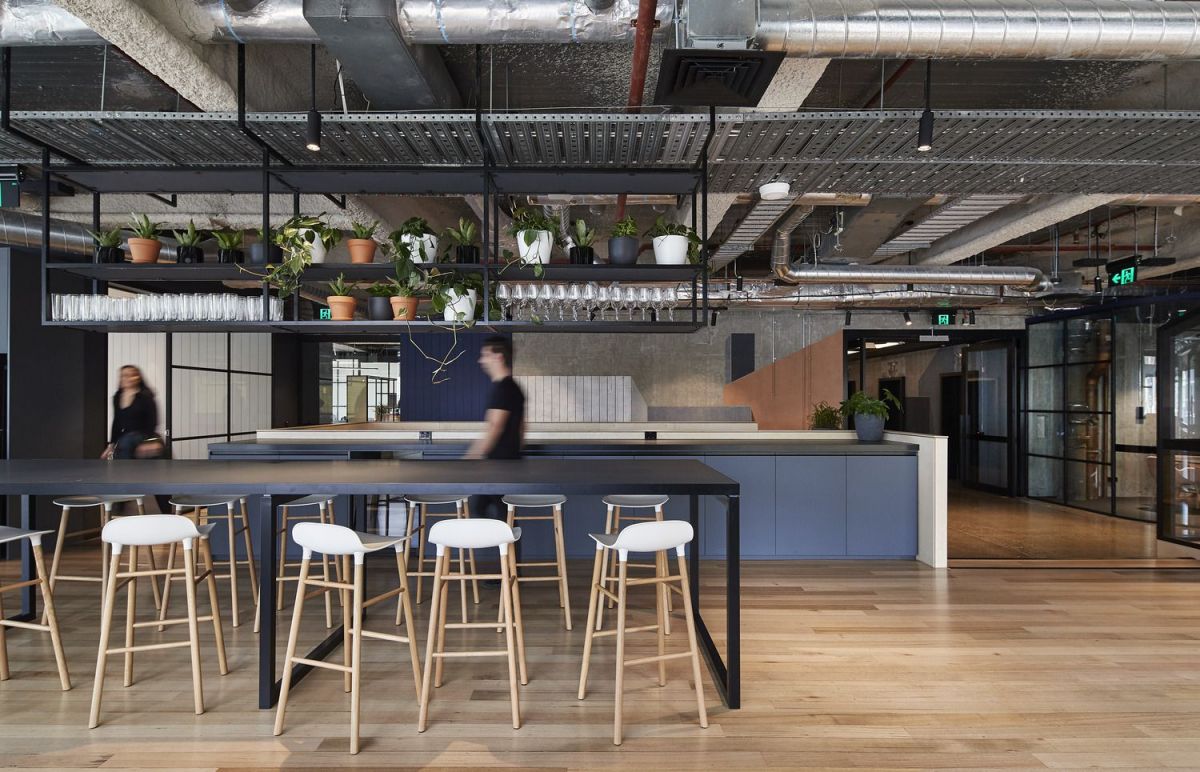 Project Director Sally Campbell believes that it is the growing relationship between GPT and BVN that contributes to the success of Space&Co. as both teams continue to build upon each collaboration.

Level 12, Melbourne Central Tower is the latest addition to the Space&Co. portfolio, which is expanding to four locations across Melbourne and two in Sydney. 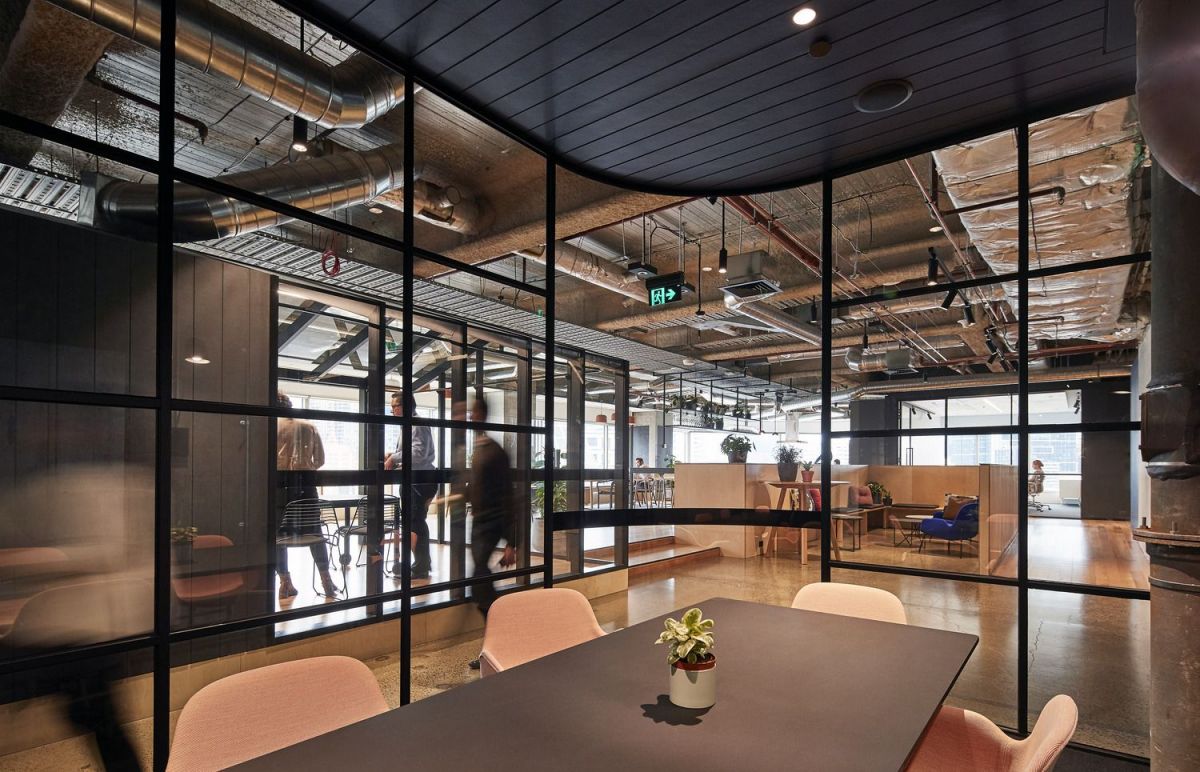 Inside a meeting room at Space&Co. Melbourne Central (Image: BVN)