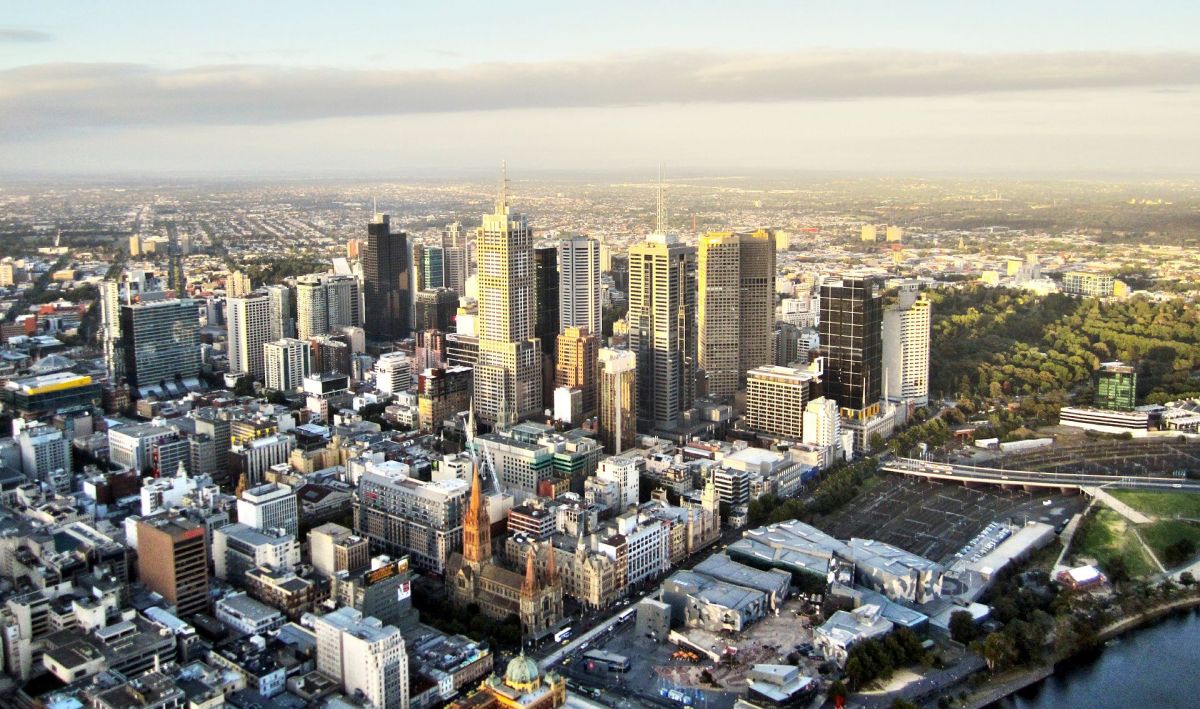 Melbourne has nudged its way to the forefront of the world’s tech scene, trumping Sydney as Australia’s top tech city, according to global research from Savills.

While Melbourne was placed 22nd on Savills’ global ranking of 30 top tech cities, Sydney did not make it into the list.

Cities across the world are ranked according to factors that make a tech centre successful, taking into account the city’s business environment, venture capital volumes, whether the city was eyed by global tech firms, if it appealed to tech talent as a good place to work and live in, as well as real estate affordability 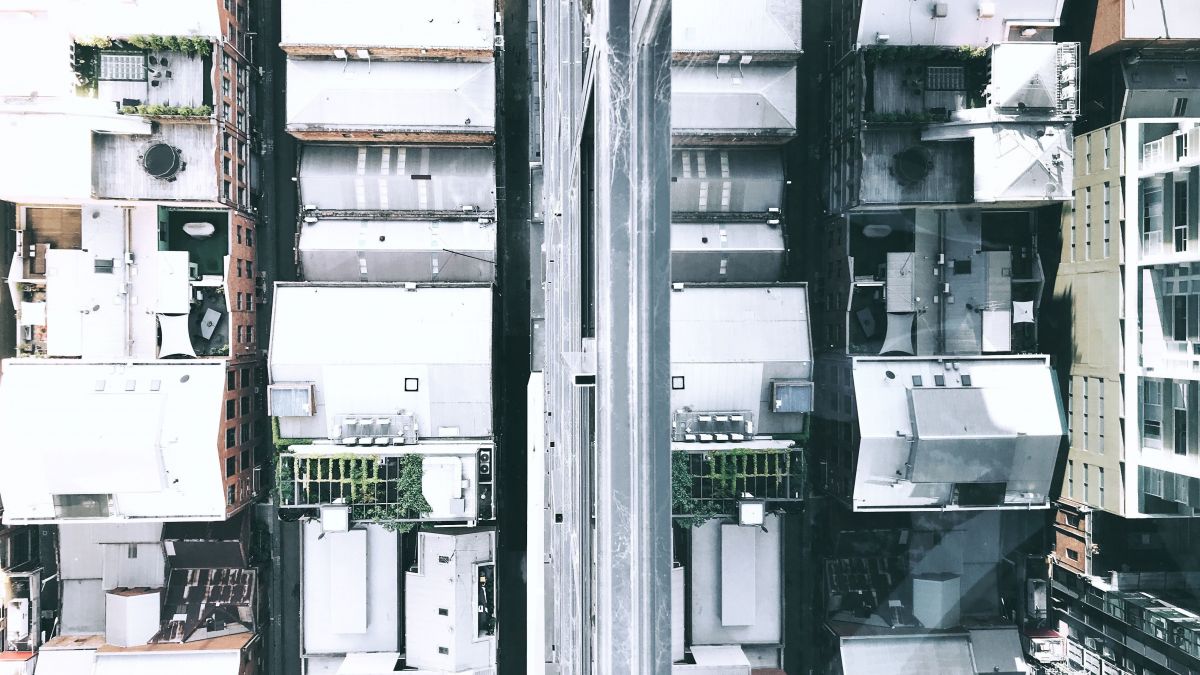 Melbourne’s property was considered relatively affordable, ranked 11th in terms of real estate costs, which include coworking and residential rents.

“The cost and availability of suitable office space for scaling tech firms can make the difference between uninhibited growth and an opportunity missed. High residential accommodation costs can dissuade young talent from making a city home,” the report wrote.

But compared with property costs, other factors including talent pool and tech environment are more important to tech firms and professionals, according to Savills.

Expensive real estate was not seen as detrimental to most cities’ success as tech centres, as many tech companies would pay more for office space to ensure the firm is located in an area that fosters growth while attracting quality talent, said Savills World Research’s Paul Tostevin, who led the study on tech cities. 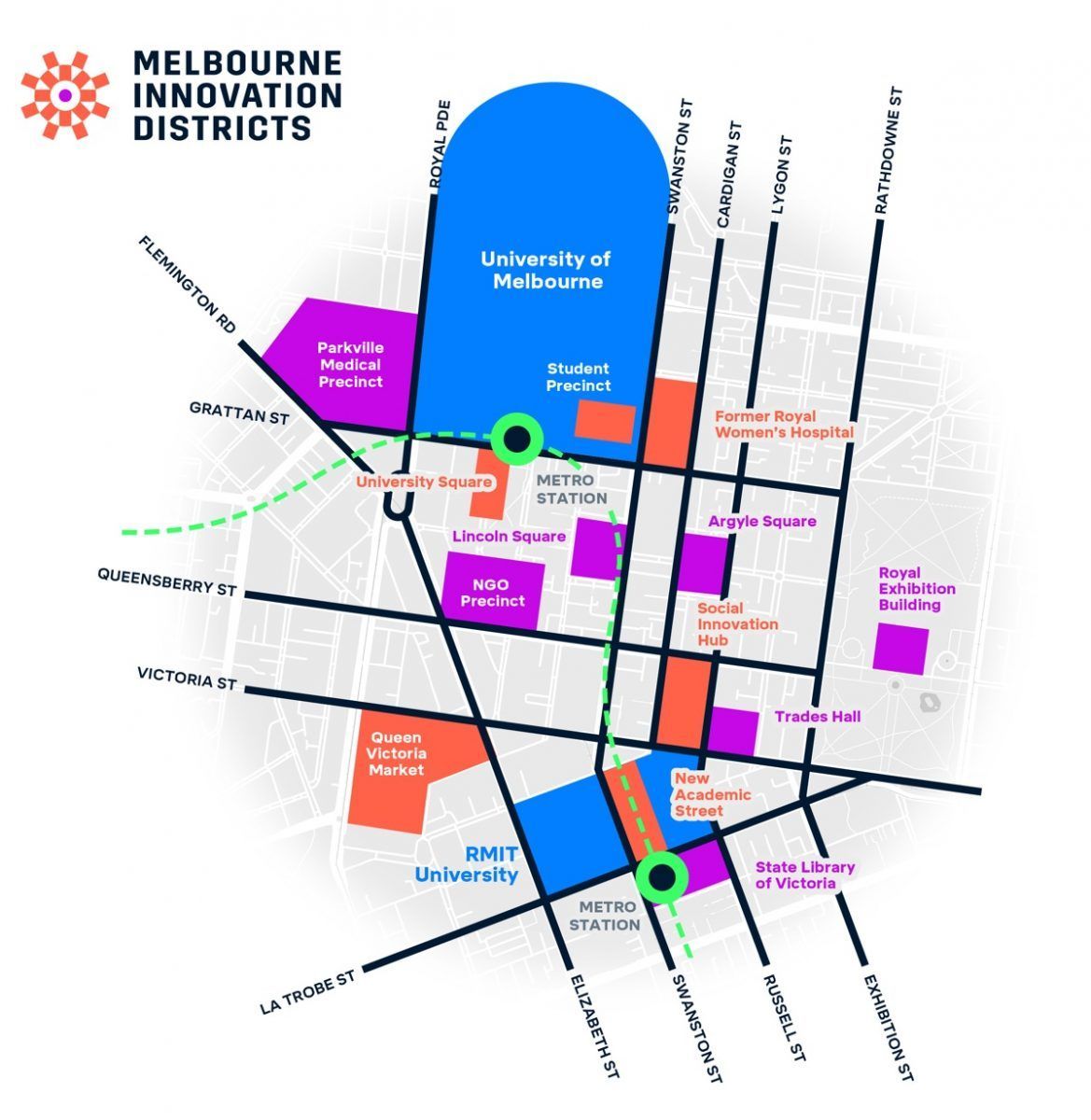 “This section of our city boasts more than 60,000 knowledge sector jobs and features some of our city’s leading knowledge institutions, such as the campuses of Melbourne University and RMIT University,” said Dr Watts, who is also a City of Melbourne Councillor.

“Its continued growth is an important focus for (the City of Melbourne) council as it represents one of the leading areas of innovation in Australia.”

Attracting more small businesses, startups and social enterprises to the MID area through community events and improved public spaces was one of the ways the council is growing Melbourne’s “knowledge community”.

“While it’s fantastic that our city’s reputation in the tech world continues to grow, we know we can’t rest on our laurels, making growth areas like MID vital to Melbourne’s future prosperity,” Dr Watts said.

She added that Melbourne’s success as a “smart city” was thanks to investments from both City of Melbourne and the Victorian Government via the Smart City Office and LaunchVic respectively.

“Our growing reputation comes from years of fostering start-ups and encouraging businesses to engage in innovative thinking, whether this comes from direct financial support or by giving free access to information,” Dr Watts said.

Establishing partnerships with knowledge and tech organisations across the world, including Harvard University and Mastercard, was another factor contributing to Melbourne’s recognition as a tech centre.

“These vital partnerships not only showcase the wealth of technology and innovations being produced in our city, but enables vital knowledge sharing to ensure we remain at the forefront of the tech world.”