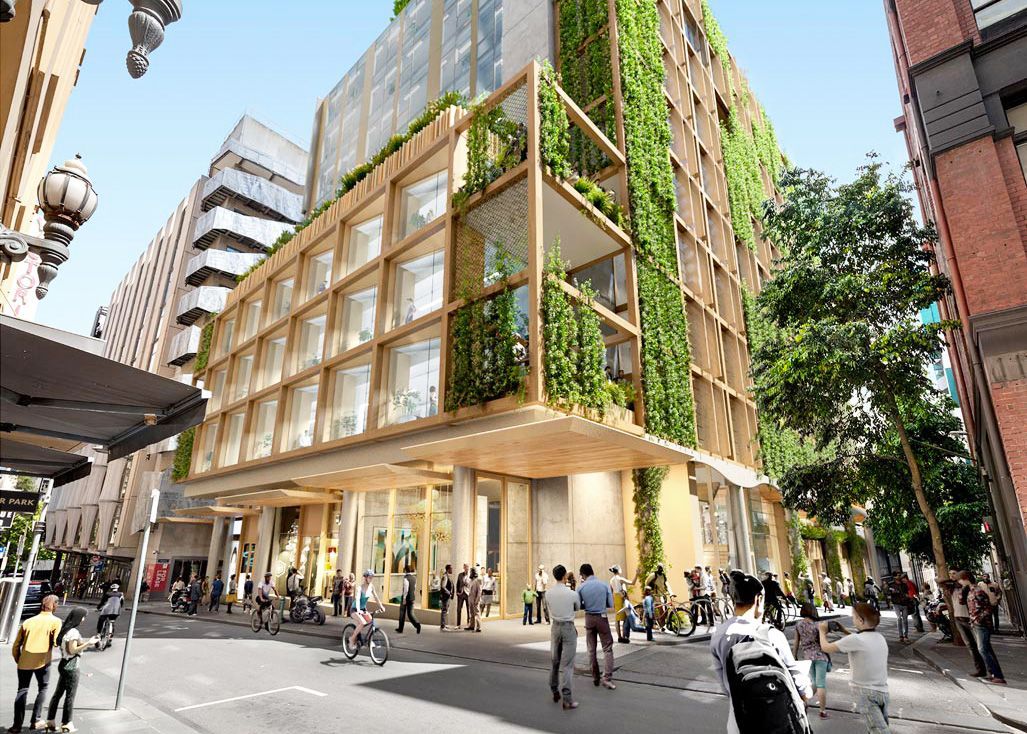 Plans for a $232 million redevelopment of nearly an entire block in Melbourne’s CBD have moved closer to reality, after the City of Melbourne lodged a planning permit application to the state government.

Councillors, who were still considering whether to submit the plans to the Department of Environment, Land, Water and Planning last month, voted unanimously to make the application.

The project will see a 10-storey tower rise from a block of five buildings bound by Little Collins Street, Royal Lane, Russell Place and Bourke Street in central Melbourne.

The council will fund the redevelopment and maintain ownership of the asset.

Construction for the two-stage project could begin in early 2020 and complete in 2024, subject to planning approval.

Under the plans, Council House 1 at 196-212 Little Collins Street, more than 50 years old, is set to go under the wrecking ball, while the state heritage-listed former Commonwealth Bank building at 219-225 Bourke Street will be retained and refurbished. 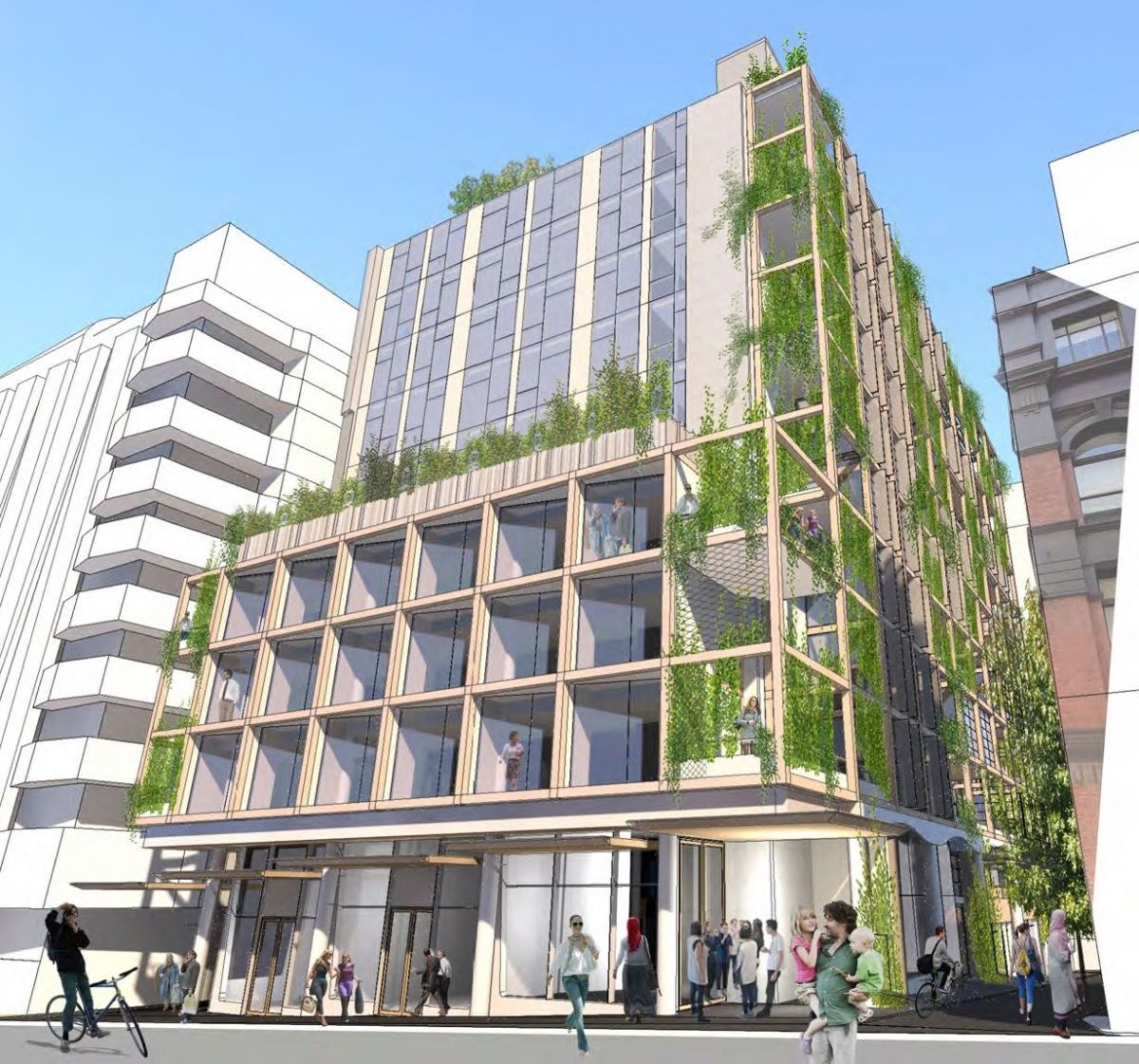 The properties at 227-229 and 231-233 Bourke Street are also proposed to be knocked down for the development.

The development will yield a proposed 21,704 sqm - half of which will be dedicated to third-party use across the former Commonwealth Bank building and Council House 1, while more than a third will be used for City of Melbourne’s offices.

Retail and public space on the ground floor will account for a combined 14 per cent.

City of Melbourne Lord Mayor Sally Capp said the proposed redevelopment would breathe new life into retail and commercial businesses in the CBD.

"This redevelopment will create a new landmark for Melbourne in terms of sustainable urban design and how we activate our streets for people to enjoy,” she said.

“It will see a new city precinct where people can meet and access council services, including new laneways, shared rooftops and a new community forum.”

The Lord Mayor added that it was “no longer feasible” to restore Council House 1.

“Redeveloping this site has opened up an opportunity to create a new civic precinct and also restore the Victorian Heritage-listed former Commonwealth Bank building on Bourke Street,” she said.

"Under the proposal, the heart of the precinct will contain a public forum – a large, flexible meeting space at ground level designed to encourage community engagement and participation in council activities."

“This ensures we have a robust business case and the project is estimated to break even within 20 years," he said.

He noted that energy efficiency would be a major theme of the redevelopment, which will include rainwater tanks, the use of solar power, green laneways and a garden atrium.

"We want to create a 'next generation' site that exceeds our achievements in creating Council House 2, Australia's first 6-Star Green Star building 12 years ago.”