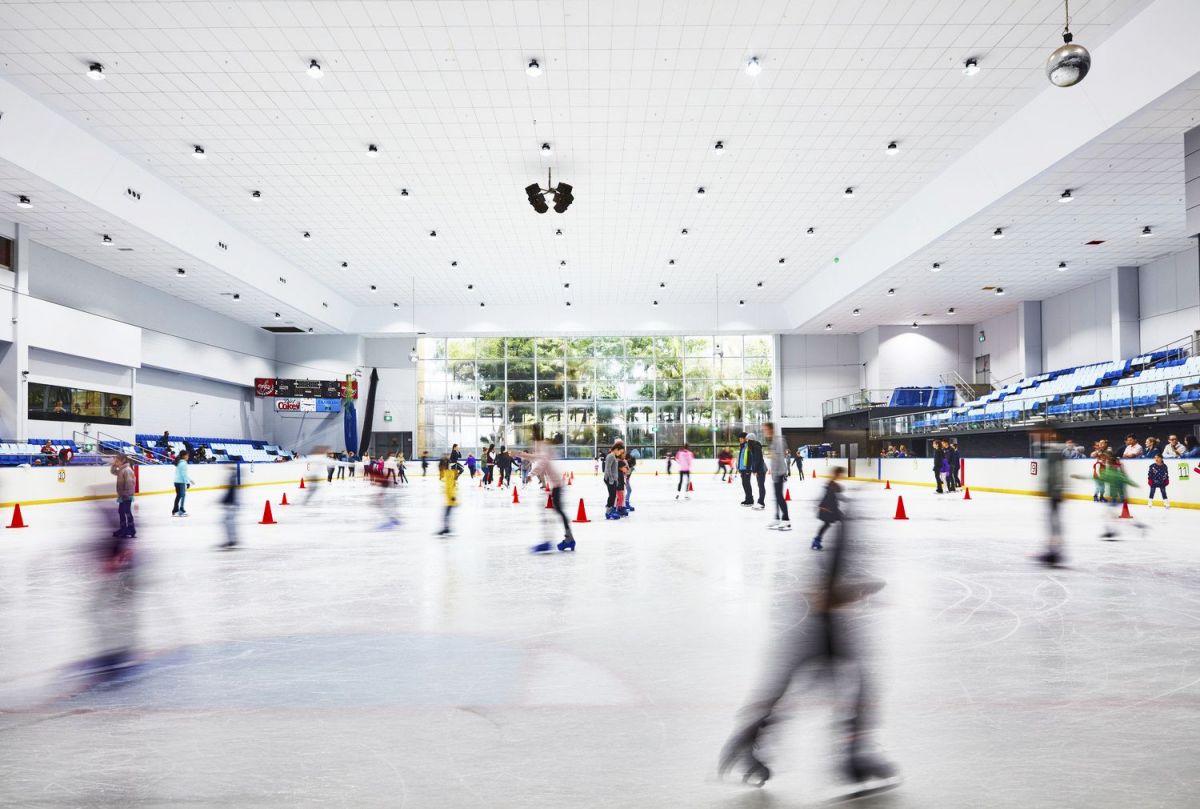 Macquarie Centre’s ice rink, in Sydney’s north-west, will be further protected from bulldozers after the NSW government granted an interim heritage order on the venue.

It follows mall owner AMP Capital’s decision to pause its $195 million Macquarie Centre redevelopment plans, following community opposition against the original proposal to raze the 39-year-old rink as part of the project.

An online petition including more than 30,000 signatures formed part of the objection campaign, while Olympic gold medallist Steven Bradbury also spoke out against the demolition plans.

On top of that, owners of the ice rink had only completed multimillion-dollar upgrades for the venue in early 2017. 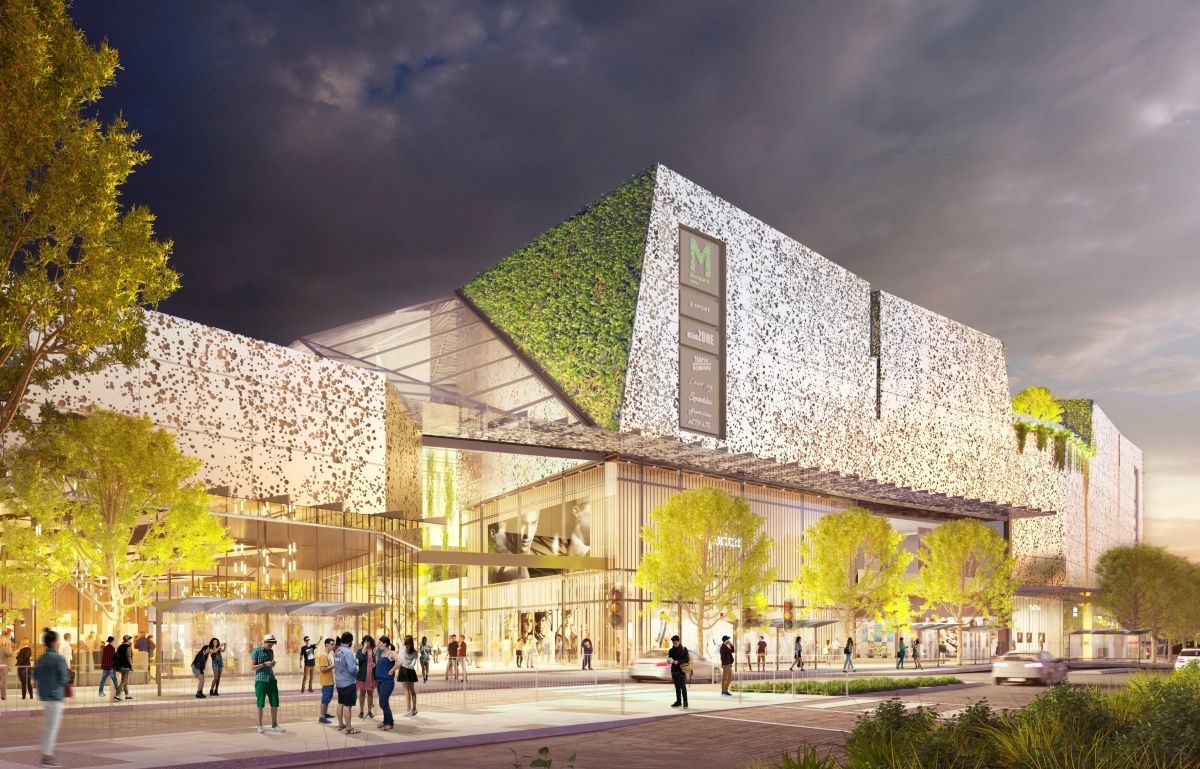 Victor Dominello, Member for Ryde and NSW Finance Minister, said in a Facebook post that while he had worked with AMP to reach their decision, he had also spoken to colleagues in government on ways to add protections to Macquarie Ice Rink.

“I'm delighted to announce that I've secured an interim heritage order - which requires AMP to get permission (from the Heritage Council) before it is allowed to do anything in relation to the rink,” he wrote.

“Specifically, the Heritage Council must be satisfied that any development of Macquarie Centre either (1) appropriately maintains or (2) improves the rink.”

AMP Capital said in a statement that any future redevelopment of Macquarie Centre will include “a solution for an Olympic-sized rink”.

While the development application is on hold, the company will consult with the community and stakeholders to find the best outcome, it said. 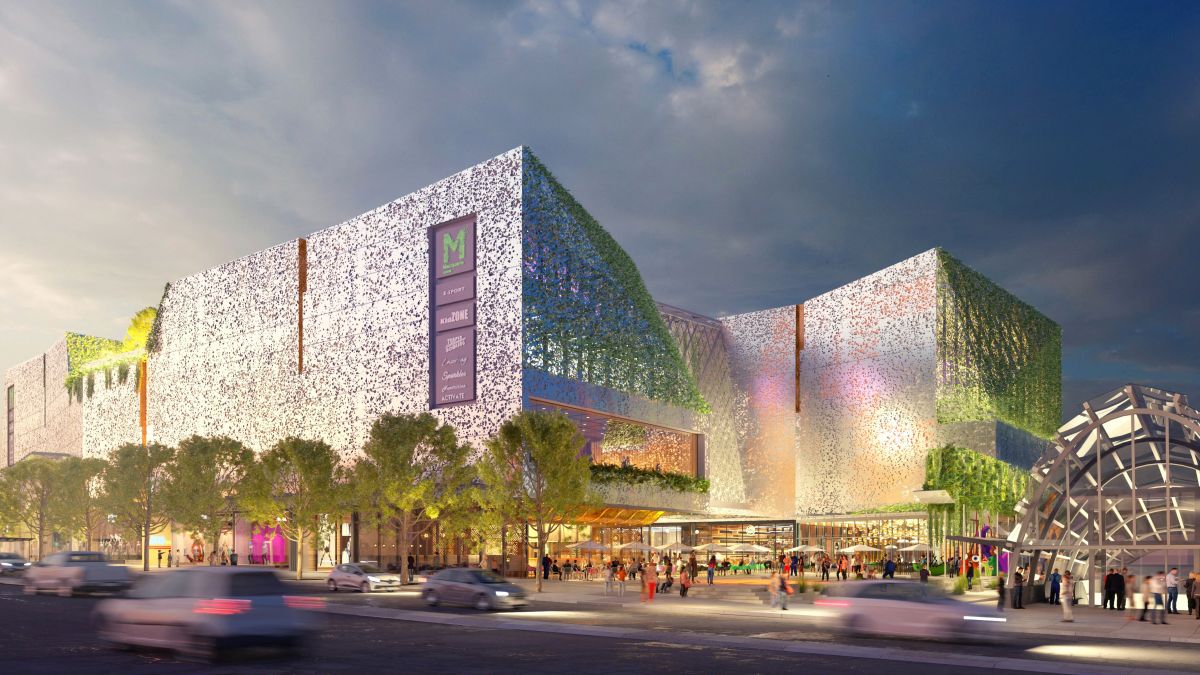 “Their outpouring of support shows us they are passionate about retaining an Olympic-sized facility,” Mark Kirkland, Managing Director of AMP Capital Shopping Centres, said.

“AMP Capital remains committed to delivering an outstanding development for the broader north-west Sydney community. We have a lot of hard work to do to bring this to fruition.

“This is a huge win for people power and will ensure the beloved Macquarie Ice Rink will remain a part of our community for generations to come,” Clr Laxale said. 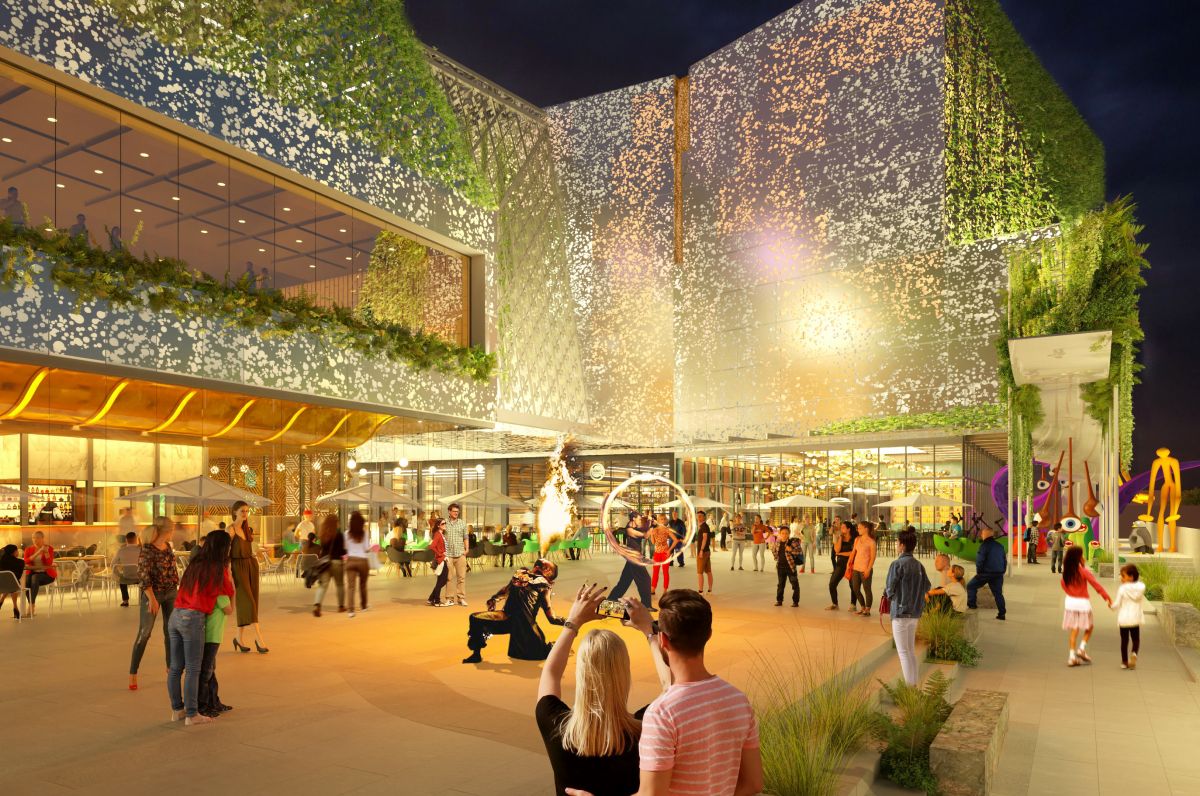 The upgraded shopping centre would include a station plaza, providing better connections to the nearby Macquarie University Station. Image: NH Architecture and Hames Sharley

AMP Capital lodged a development application in December 2018 for the partial redevelopment of Macquarie Centre, which included the demolition of the ice rink.

The redevelopment would involve more than 21,000 sqm of additional floor space; construction of a new four-storey retail podium, basement parking and roof deck parking; improved connections to the train station and bus interchange via a station plaza and 481 new car parking spaces.

The winter sports venue is the only Olympic-sized ice rink in Sydney with sufficient capacity to hold major events.

The public consultation period on the redevelopment is ongoing and has been extended until March 1.