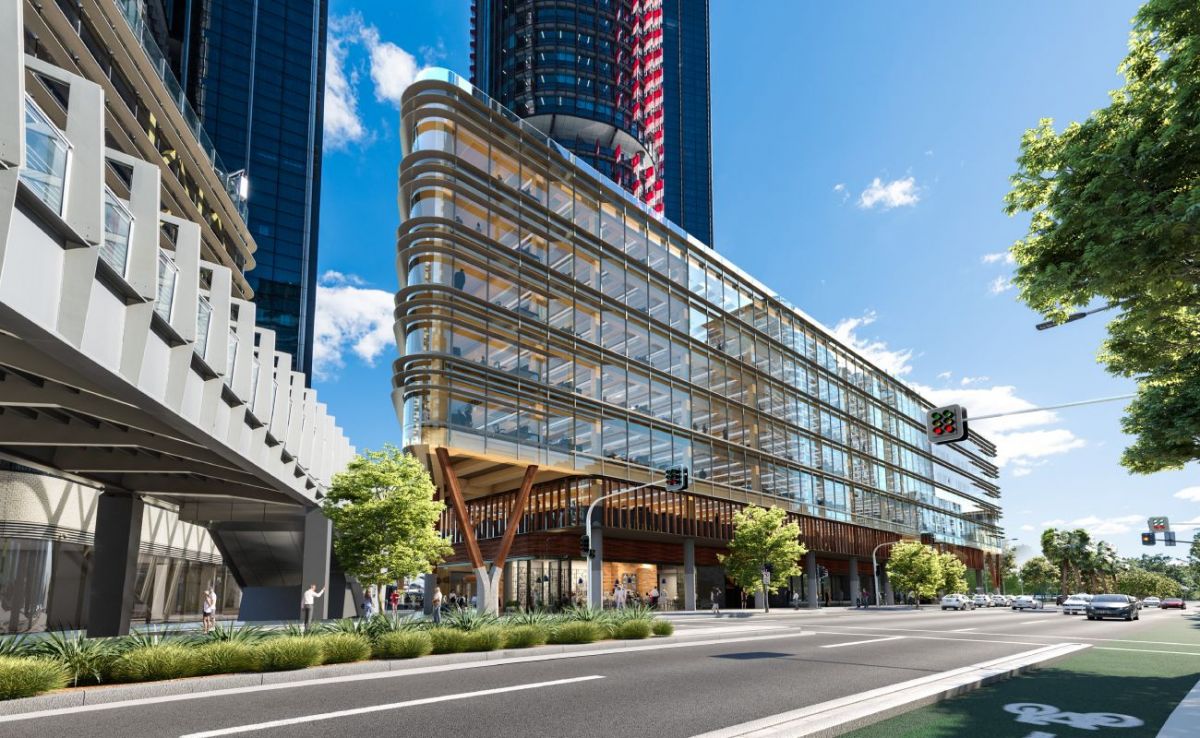 Following the success of International House Sydney as Australia’s first engineered timber building, the property giant have been given approval for a second engineered timber mid-rise in the renowned Barangaroo South precinct.

The 7-storey office space will be respectfully known as Daramu House, meaning ‘tree house’ in the aboriginal Sydney Language also known as Dharag and Eora. To be completed in late 2019, the new building will front Hickson Road, and consists of more than 10,000 square metres of commercial floor space, with retail at ground level. 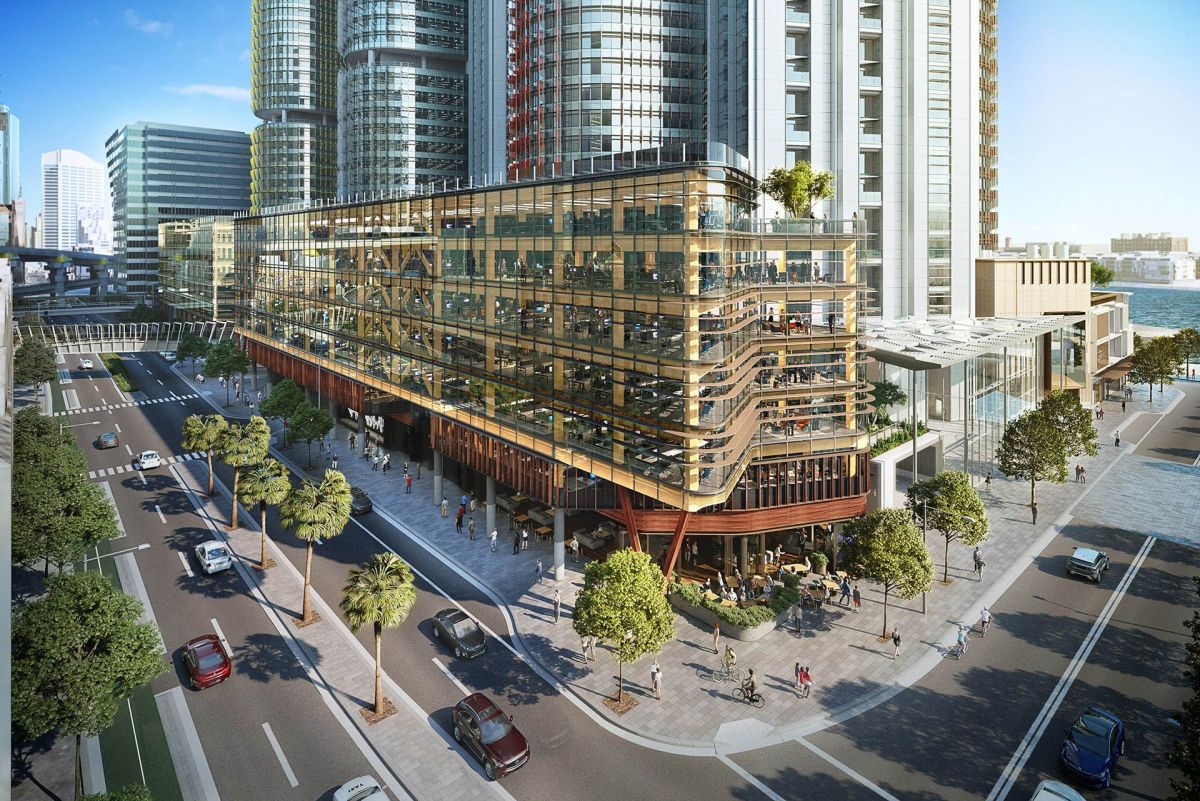 The new building will utilise sustainable cross-laminated timbers, a material used extensively throughout last year’s construction of International House Sydney and one that, according to Deck, has the “structural strength akin to concrete and steel.”

Australian architect Alec Tzannes, who also designed International House Sydney, is back at the helm to design Lendlease’s latest project. Earlier this month, Tzannes Architecture was awarded the industry’s highest honour as the Australian Institute of Architects’ 2018 Gold Medalist. 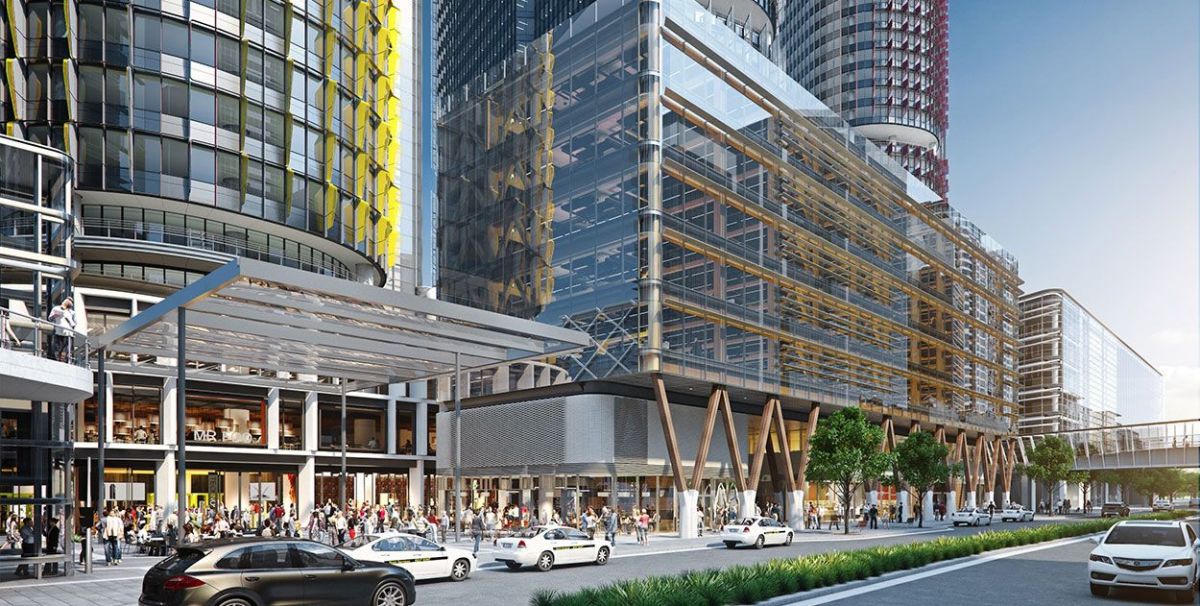 With Green Star ratings becoming the norm for Lendlease buildings, Daramu House will include roof-top planting to capture rain and solar photo-voltaic cells to provide power. Lendlease have become “committed to achieving innovative and sustainable solutions,” most notably through their use of timber in construction.

This will be Lendlease’s sixth timber building in Australia, and the third to be produced out of their precision timber manufacturing centre in Eastern Creek, Western Sydney.