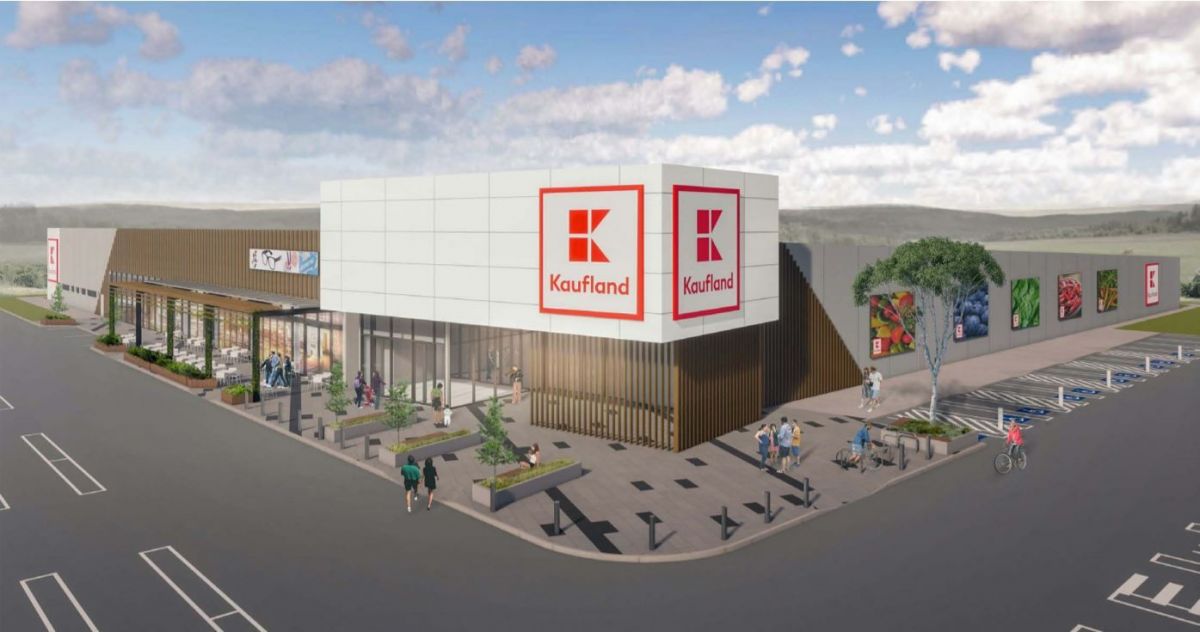 After massive investment and proposed expansion into the Australian retail arena, Kaufland has decided to withdraw from Australia.

The decision was made after careful consideration – Kaufland has explained that the company plans to concentrate its business on its European core markets in the foreseeable future.

Kaufland has already been slated to open numerous facilities across Victoria, Queensland and South Australia. This included a 115,000 sqm distribution centre in Mickleham, Victoria, which began construction in June 2019. Five Victorian stores in Coolaroo, Oakleigh South, Dandenong, Epping and Chirnside Park have received approval, while nine other stores were being considered. Kaufland’s proposed development in Prospect, South Australia, comprising a supermarket, food hall, outside dining area and support tenancies on a 22,000 sqm site, was approved in April 2019, with construction beginning in September 2019.

Kaufland Australia Managing Director Julia Kern, said in August 2019: “With five approved stores, as well as the additional nine sites under review, we are committed to our long term, sustainable growth across Victoria. We look forward to creating thousands of jobs and creating opportunities for local businesses.”

The company has emphasised that the Australian business community and governments have been supportive of Kaufland, and that the company’s decision to focus activities in Europe instead of proceeding with expansion plans does not in any way reflect the efforts of local employees or management.

Frank Schumann, acting CEO of Kauland International, elaborated: “In Europe, we see a great deal of growth potential. We will actively shape the consolidation of the European retail sector, thus further reinforcing our leading position.”

“This was not an easy decision for us. We always felt welcome in Australia. We would like to thank our employees and we apologise for the disruption this decision will cause,” commented Schumann.

Kaufland has assured that generous packages and entitlements will be offered to its 200 Australian employees while the outcome of its investments, including retail outlets and distribution infrastructure, will be discussed with the relevant parties.