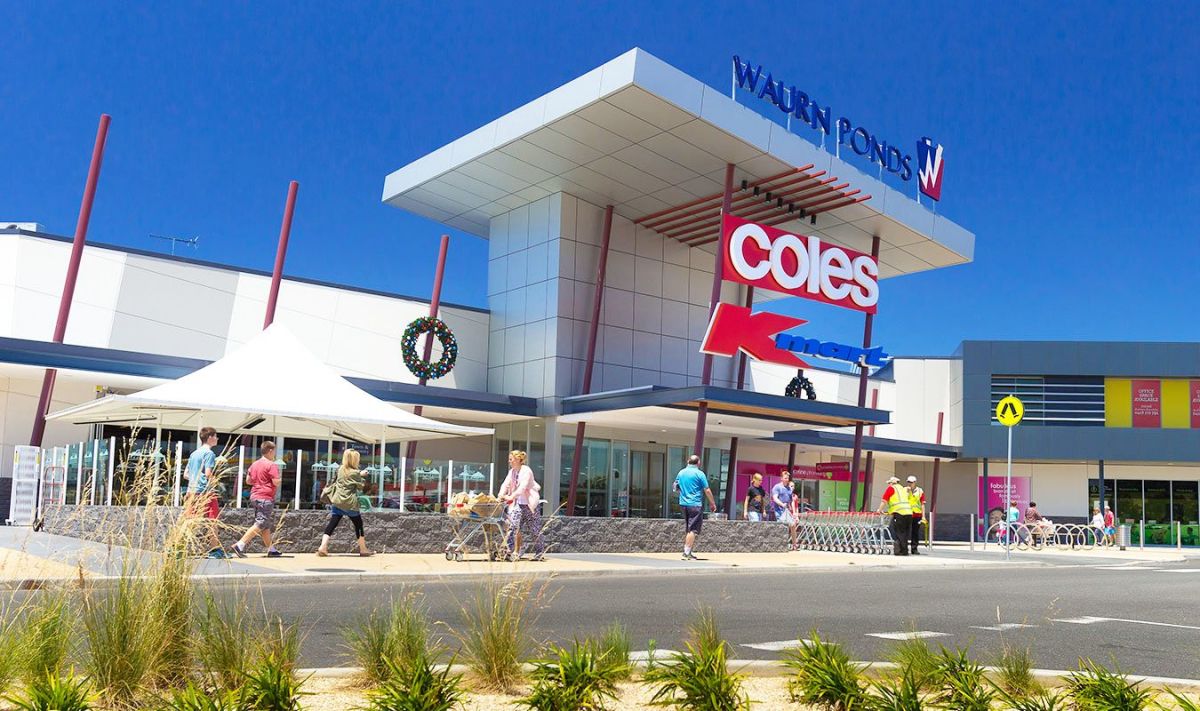 Following ISPT’s acquisition of a 50% interest in Waurn Ponds Shopping Centre in 2014 and 50% of the Waurn Ponds expansion in 2015, it has now acquired the remaining 50% interest from Australian Unity to gain full ownership of the asset, as part of the ISPT Core Fund.

Located at the corner of Colac and Pioneer Roads in Waurn Ponds, Geelong, the centre is 7km southwest from Geelong’s CBD, and has access to the Geelong Ring Road.

According to Australian Unity’s fund update on 31st March 2019, Waurn Ponds attracts approximately 8 million visits from customers each year, with a turnover of over $300 million.

Mark Bassett, Fund Manager for the ISPT Core Fund said that the centre is a strong performing asset in a fast growing and dynamic catchment area, explaining that “Geelong’s economy is diverse and resilient, and [ISPT sees] real potential for sustainable growth over the long term as people take advantage of the lifestyle and commuting options available.”

Due to its large 24-hectare land, which includes 7.6 hectares of vacant land, as well as its position in a key growth corridor, ISPT believes that the site has the potential of being developed into a mixed-use precinct in the future.

Australian Unity pointed out that the 6.5-hectare vacant site adjacent to the centre, which is currently zoned as a Residential Growth Zone, also provides opportunities for future development.

Mr Bassett said, “[ISPT looks] forward to enhancing the centre and continuing to provide the community with a convenient retail offer that supports their needs.”

Australian Unity first announced its decision to sell its 50% interest of Waurn Ponds in August 2018, due to a strong investment demand for properties, which would likely lead to a good sale outcome that would lead to an increase in the Retail Property Fund’s security price. Australian Unity also highlighted that Waurn Ponds’ value has increased significantly during the Fund’s ownership, from $117,500,000 in July 2015 to $123,000,000 in June 2016 and $140,000,000 in May 2017.

Following the sale of the 50% interest to ISPT, Australian Unity said that it will review its Retail Property Fund strategy, including the timing for a special distribution as a result from the sale.