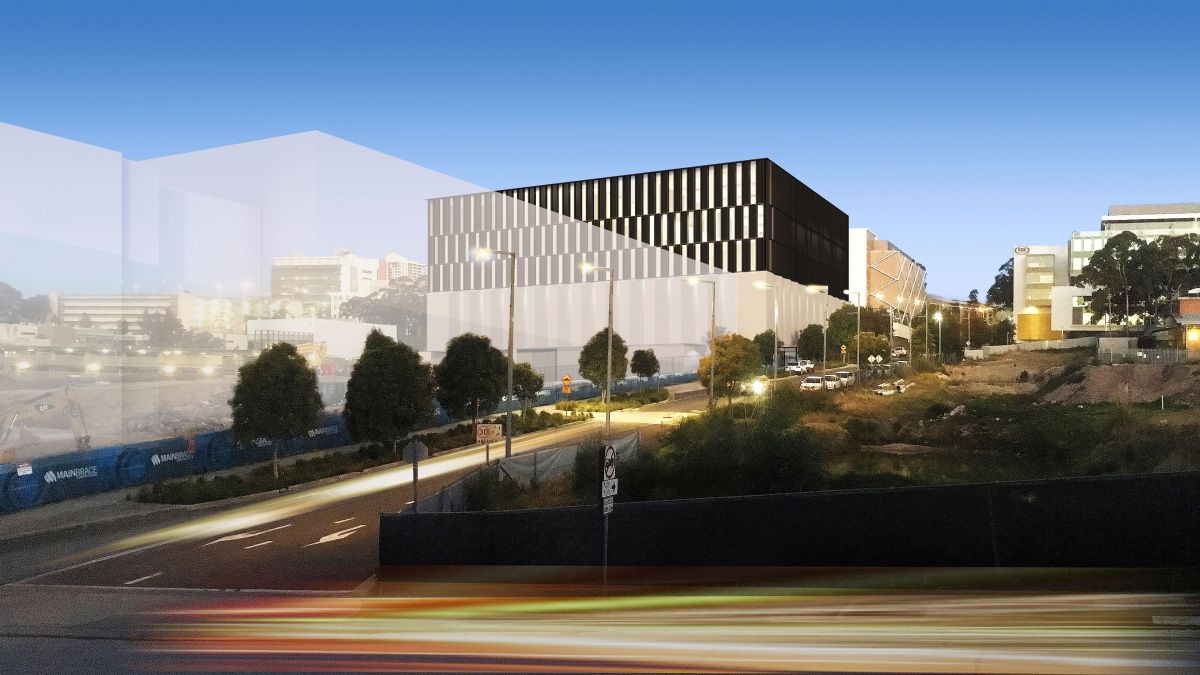 Property developer Lindsay Bennelong Developments has listed its final site within the Gore Hill estate in Sydney’s north, which has been given the go-ahead for a $100 million data centre.

The 3,840 sqm site at Lot 3 Broadcast Way in Artarmon has development approval for a 13,998 sqm, fully designed and engineered data centre facility.

It is expected to sell for about $100 million once the four-level data centre is completed, or lease on market terms.

Construction is set to begin in the coming months and is scheduled to be completed in 2020.

The property is being marketed by Knight Frank’s Matthew Lee and Arland Domingo, in conjunction with GJS Property’s Chris Bailey.

Mr Lee, who is Partner and Head of Industrial at Knight Frank, said he has seen heightened demand for data centres as commitments increase in both the colocation and wholesale markets.

“As the only new dedicated commercial precinct on the lower north shore capable of delivering a data centre so close to North Sydney and the Sydney CBD, we expect it will attract strong interest from owner-occupiers and tenants,” he said.

“Similar to other mature markets in the Asia Pacific region, Sydney is a magnet for hyperscale cloud and this is even more crucial for Australia from a latency and performance standpoint given its geographic isolation from the rest of Asia,” he said.

“Getting closer to end users and an increasingly strict data sovereignty regime makes in-country infrastructure a must-have. This should keep data centre demand in Sydney steady with all of the larger technology uptake indicators healthy.”

Mr Tan noted that Sydney is recognised as the top gateway city for international corporations to access the Australian market in terms of connectivity, as well as for Australian groups to access overseas markets. 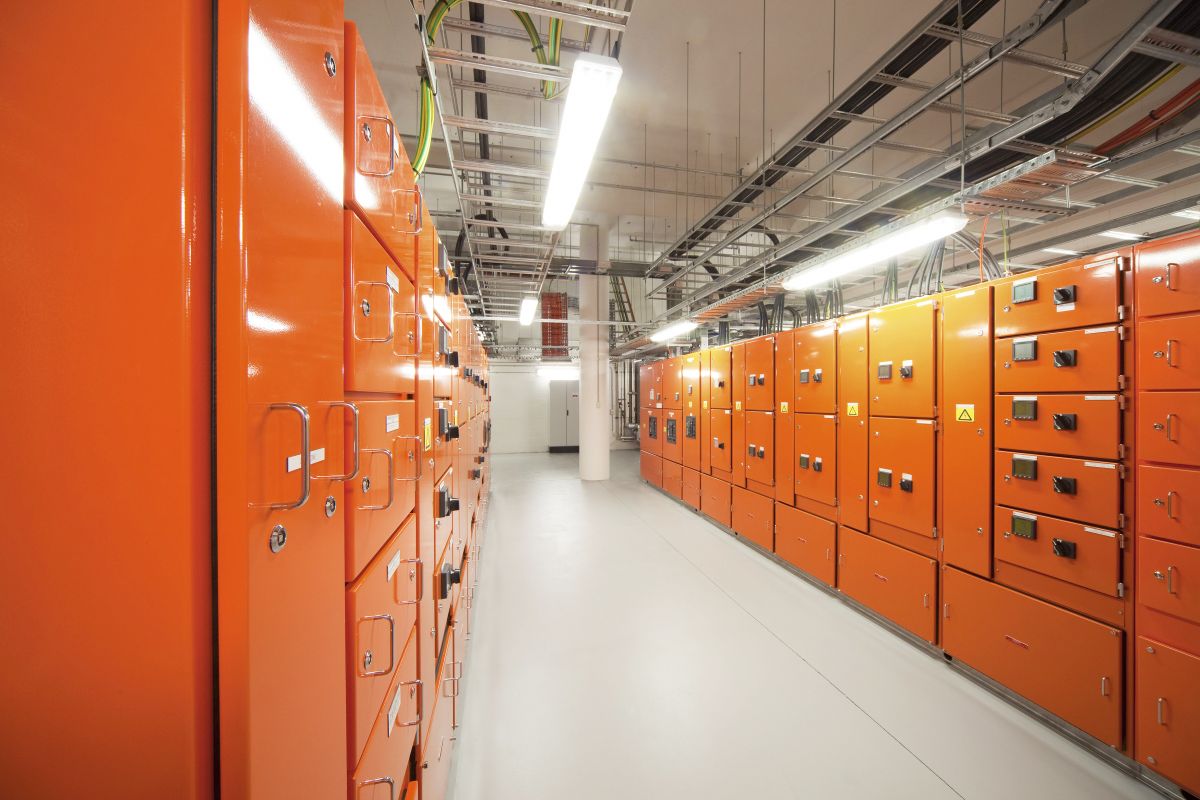 Mr Bailey said the business park on Pacific Highway, about 7km from Sydney’s CBD, will have access to extensive current and future public transport links, including a new metro station in nearby Crows Nest.

“This site will be able to deliver a ‘live’ data centre in 18 months so for providers that cannot accommodate the current demand, Lot 3 could be their perfect solution to capture the market,” he said.

The listing follows the sale of Lot 6 for $90 million to data centre giant NextDC in 2018.

Lot 3 is for sale or lease via expressions of interest, closing March 21.