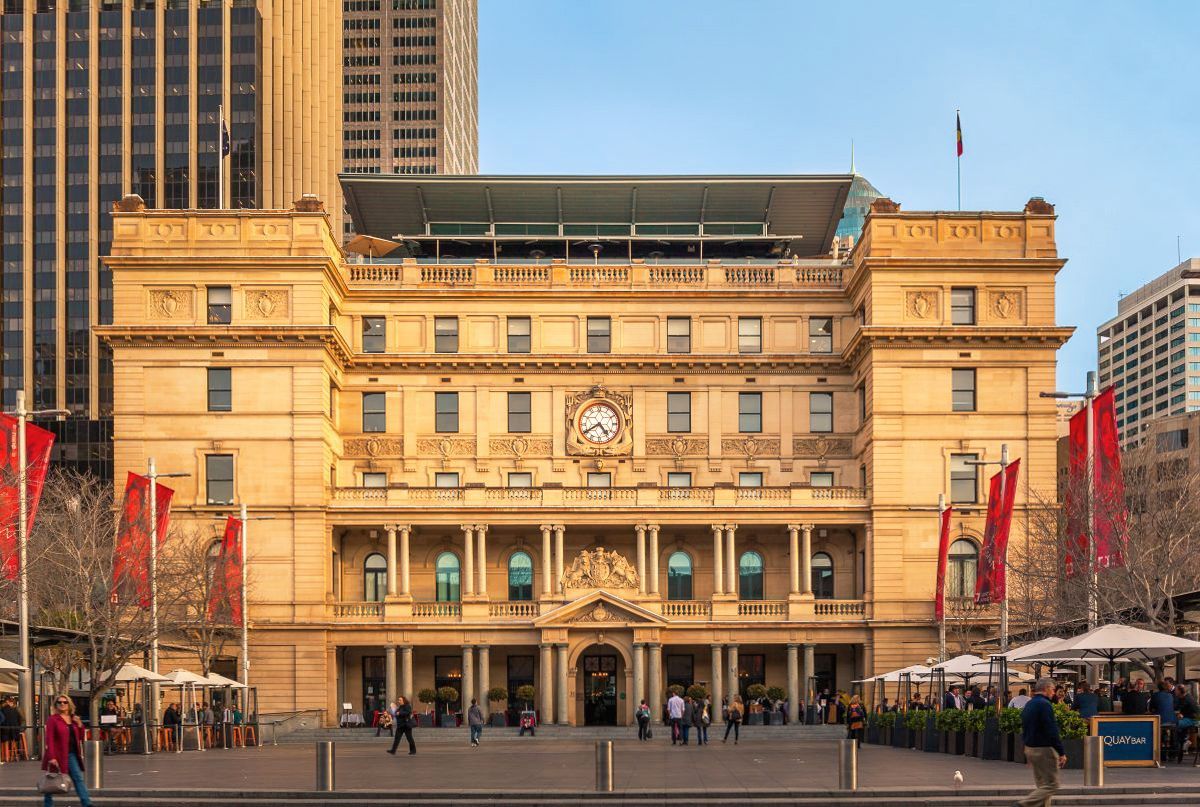 While the new site will open on August 1, Hub William Street is set to close on March 31 as the existing lease agreement is ending and the site’s configuration making it unsuitable for upgrades.

Many of the Hub William Street members will relocate to Hub Hyde Park at 223 Liverpool Street, which opened in 2018. It was Hub Australia’s second site in Sydney at the time.

The new centre will be Hub’s seventh, lifting its national footprint to more than 21,000 sqm. 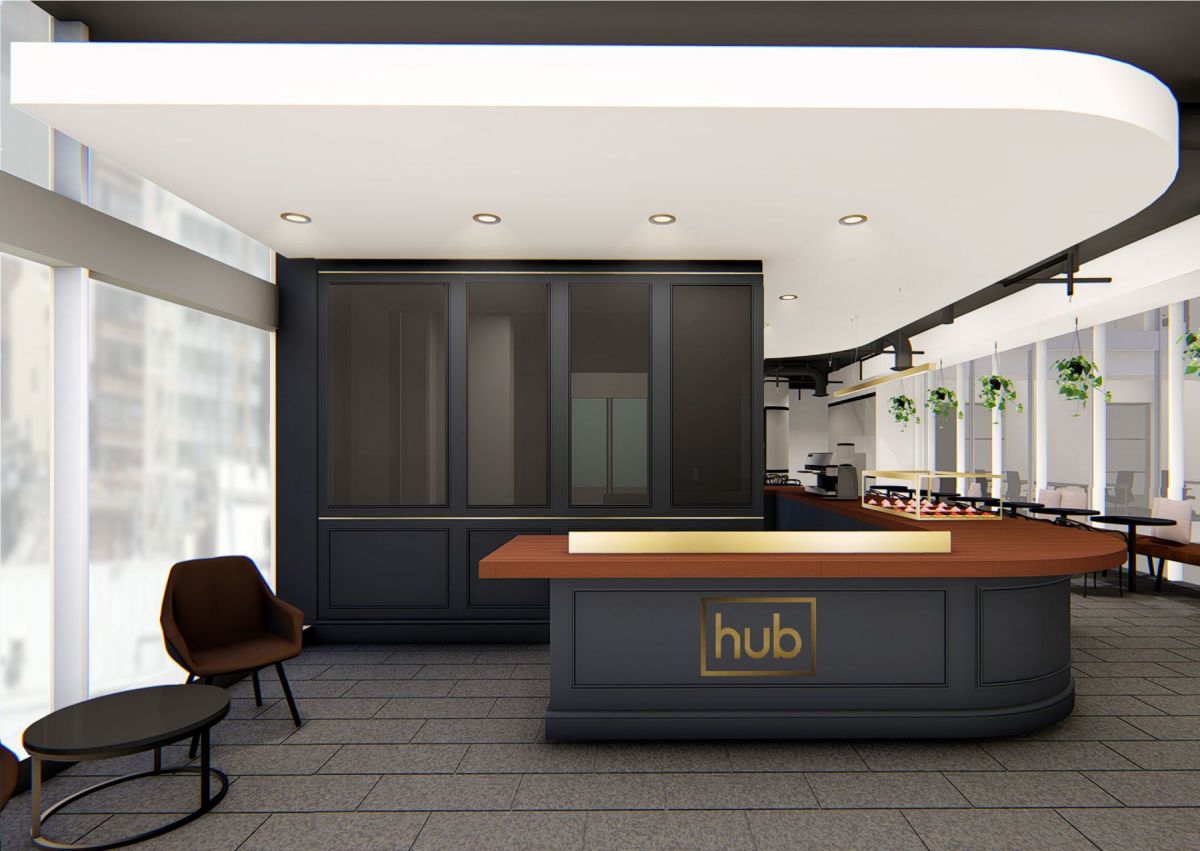 Hub Customs House will have a concierge to welcome members and guests. Image: Supplied

But Hub Australia Chief Executive Officer and ounder Brad Krauskopf said the company will not stop there, aiming to open up to four sites each year within “unique buildings” in CBD locations.

“In addition to Customs House, we’re actively looking for more sites in the Sydney market and our focus continues to be building a nationally engaged coworking community for growing businesses, while delivering a premium standard of amenity and design,” Mr Krauskopf said.

He added that the appetite for coworking space is strong in Sydney, where the office vacancy rate dropped 0.5 percentage points in the second half of 2018 to 4.1 percent - the lowest level since 2000.

The coworking operator will occupy over 2000 sqm across levels three and four, the only commercial office floors of Customs House.

Hub Customs House is set to house five business that can accomodate teams of 20 with views across the Sydney Harbour, as well as smaller offices for teams of less than 20 people. There will also be dedicated desks and hot desks.

City of Sydney council records show the company budgeted more than $4.5 million for the space’s fitout, indicative of the significance of workplace design for coworking providers.

Hub is known for its focus on transforming iconic buildings into coworking spaces. 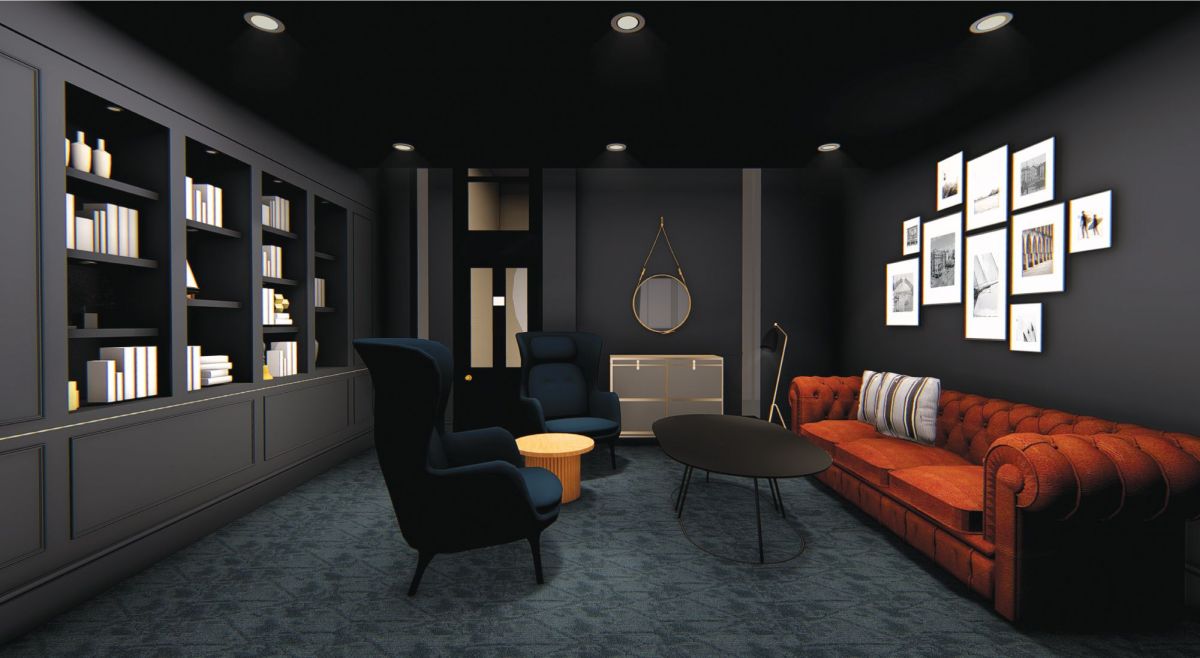 Workplace design is one of the most important factors in the coworking sector. Image: Supplied

Mr Krauskopf said the location and heritage of Customs House made it ideal for coworking.

“Customs House is a historic landmark building perfectly positioned in the evolving Circular Quay precinct. Our members will benefit from the central CBD location, multiple transport links including the future light rail and wider development in the area such as the Gateway dining precinct, Quay Quarter and Wanda’s One Circular Quay hotel and apartment project,” he said. 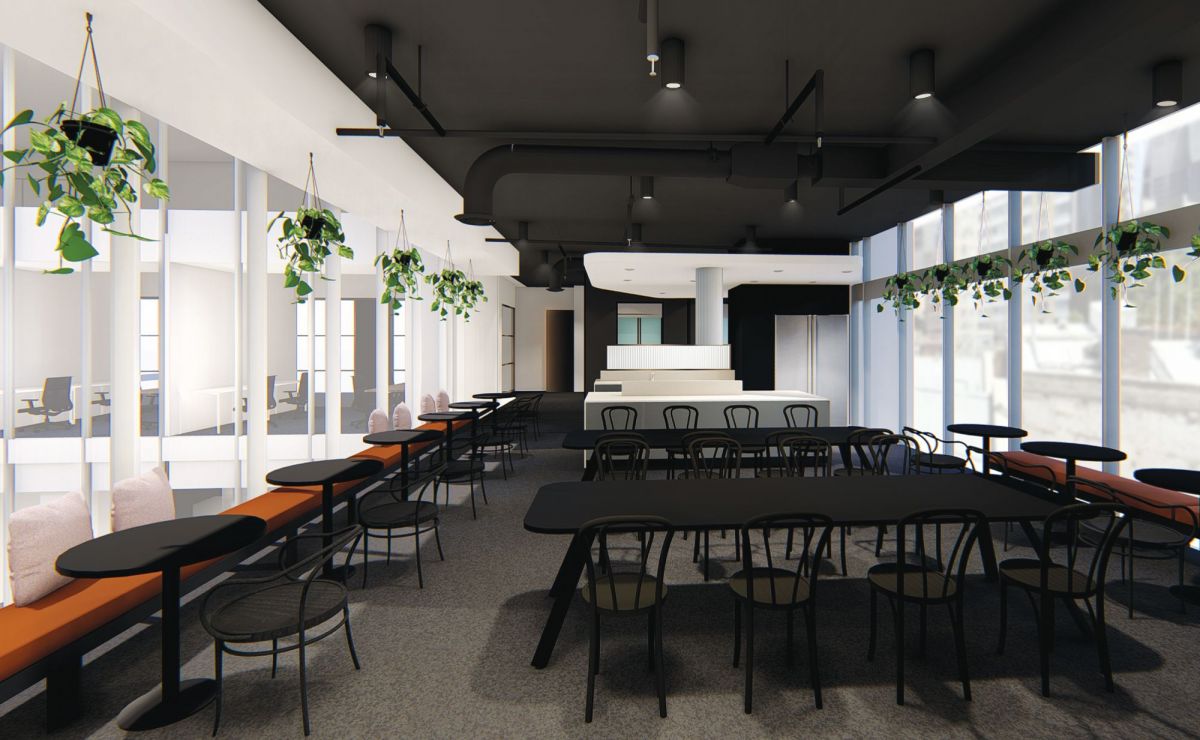 Hub Customs House will have a members’ cafe. Image: Supplied

“The building’s stunning heritage features will complement the Hub Australia ‘experience’ and provide its members with outstanding workspaces among some of the best amenity that a central CBD location like this provides,” he said.

The building’s other occupants include Customs House Library and restaurant Café Sydney.

Built in 1844, the historic building has retained its original heritage elements, including sandstone walls, original timber windows and door frames which Hub has incorporated into its fitout.