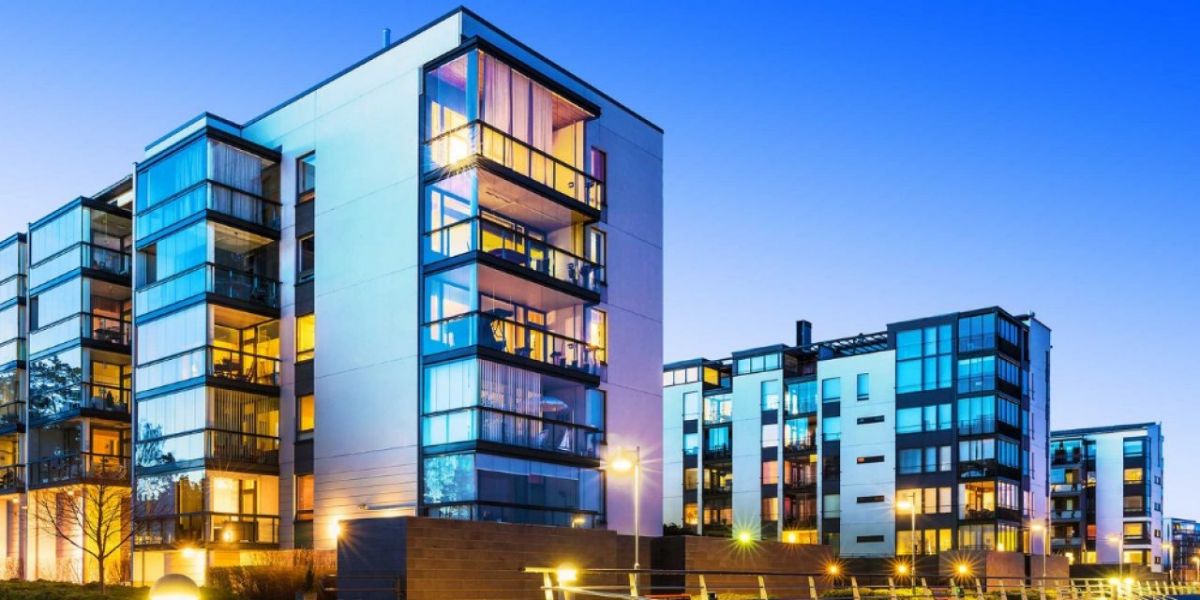 The economics could finally stack up for commercial build-to-rent projects as land prices are expected to decline, making potential projects more viable, a new report claims.

The budding build-to-rent sector is tipped to rev up this year thanks to the slowing residential market, according to CBRE’s Australia Real Estate Outlook 2019.

One of the biggest issues build-to-rent developers face when working out the financial viability of a project is the cost of land, the report wrote.

CBRE believes that land prices will follow housing prices in its downturn, which would improve the economics of build-to-rent.

“Whilst the underlying land values haven’t declined as quickly or as much as the residential stock that sits atop, it is only a matter of time before it does,” the report wrote.

“From an apartment developer’s perspective, changes in land prices should generally reflect changes in the price of the end product. The limited decline in land values to date is principally due to a lack of transactions resetting the market.”

The outlook also claims that if residential rents remain stable or edge up amidst falling land prices, returns of build-to-rent developments will increase. 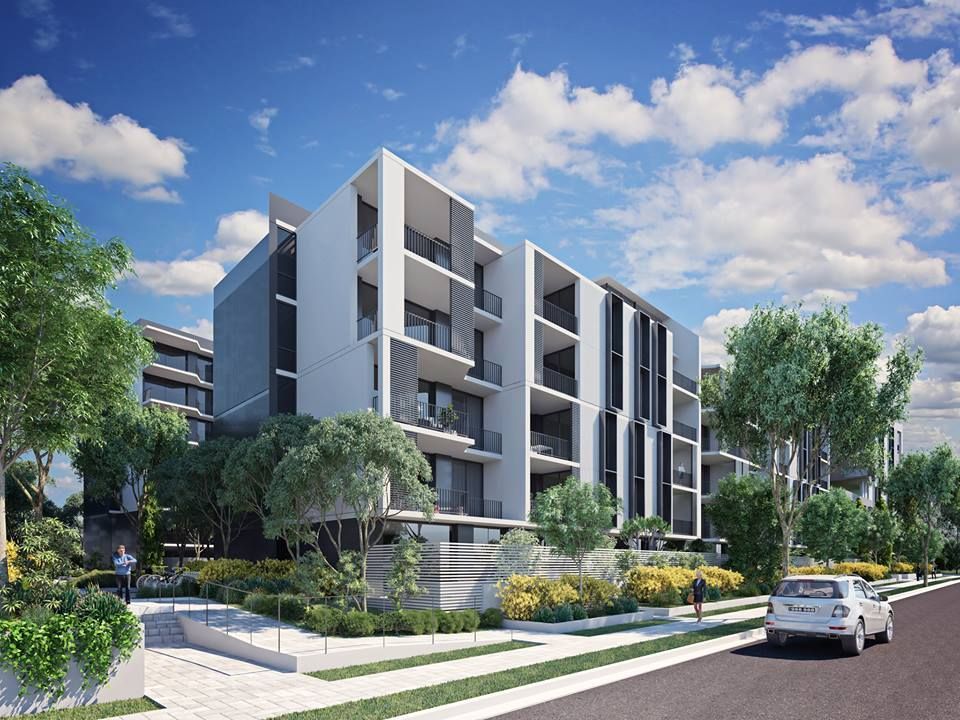 Kanebridge Property’s Marsden Central, a development in Sydney’s Marsden Park, will have some units dedicated for renters only. Image: Facebook

CBRE’s Australian Head of Research Bradley Speers said the build-to-rent sector was an example of how a slowing economy could present opportunities.

“Lower residential land prices will improve returns on prospective build-to-rent developments, with the pace of progression in this emerging sector expected to pick up in 2019,” he said.

CBRE predicts that the greater part of build-to-rent developments will be in Melbourne’s fringe markets and Sydney’s west due to cheaper land values, compared with locations closer to city centres, which are unlikely to see great declines in prices.

Markets such as Melbourne and Perth are tipped to be build-to-rent hotspots, with CBRE identifying stronger interest among developers in these cities. This is due to the cost of land in desirable areas being much cheaper in these markets than in Sydney, despite the harbour city seeing a drop in land prices.

The report also notes that investors with substantial land banks will have an advantage over those without existing land holdings when developing build-to-rent projects in more expensive areas in all capital cities.

Is there demand from renters?

More than 3000 build-to-rent units are under construction across Australia and several projects are poised to launch this year, according to CBRE research.

The firm pointed out that “a steady stream of tenants” have signed up to the projects that are taking pre-leases.

“On face value, people are keen to try this new concept of rental accommodation,” the report wrote.

Build-to-rent appeals to tenants thanks to an easier renting process, as renters can pick the building before confirming availability, rather than vice versa in traditional arrangements.

Other drawcards include build quality and the development’s amenities.

“If these features become more commonplace, people will increasingly shift their preference to purpose-built rental accommodation,” the report wrote.

While Mr Speers does not predict a change in the current tax regime around build-to-rent properties in the medium term, there is the possibility of a change in sentiment in Canberra around the sector.

“A potential change in federal government in the first half of the year could also open up new dialogue regarding the sector and ultimately result in policies more favourable to build-to-rent,” he said.

This could be in the form of government clarification on their current position, offering assistance through land releases and tax concessions for developments that provide key worker accommodation.

A comparable build-to-rent market is the United Kingdom, which faced similar issues before the sector advanced.

Cover Photo: Build-to-rent could finally get off the ground in Australia in 2019. (Photo: Future Proptech)