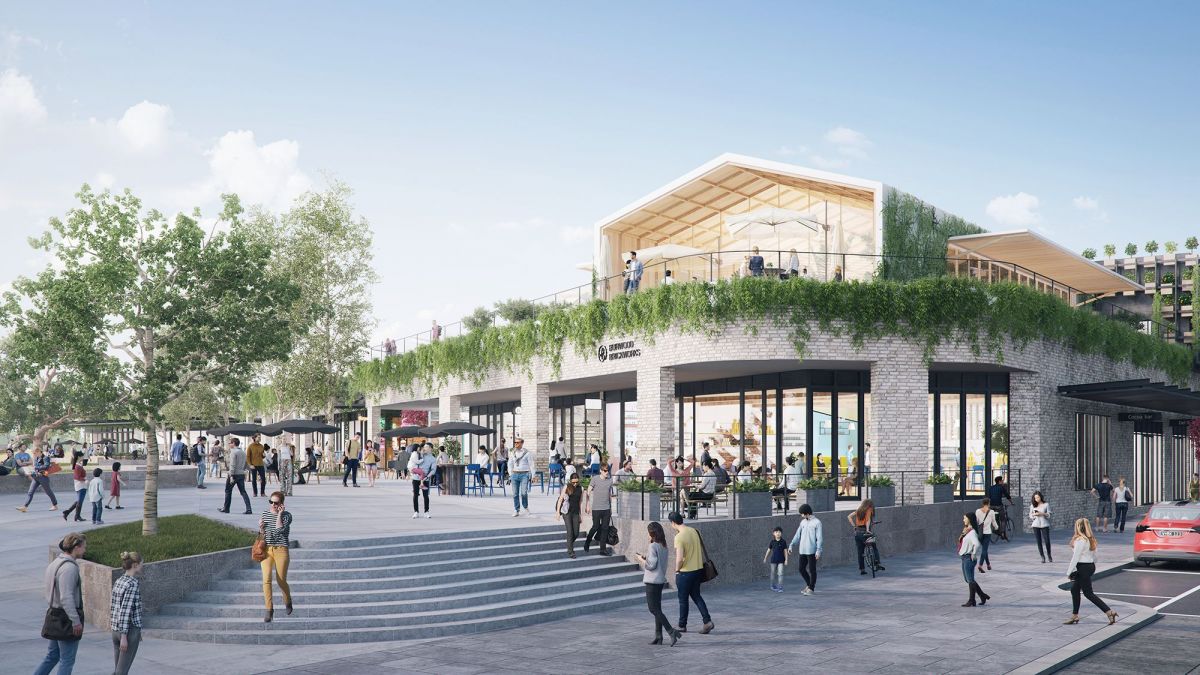 E-commerce concerns faced by traditional shopping centres have pushed landlords to rethink and refresh their business models to remain competitive.

About 10 months ago, many were predicting the fall of the mall as e-commerce heavyweights arrived on Australian shores - something that has not happened, Mark Wizel, CBRE’s National Director of Retail Investments, said.

“It might be argued that the e-commerce threat has been a blessing in disguise in forcing an overdue revitalisation of the shopping centre offering - taking shape in the form of a successful tenancy remix strategy,” he said.

“Retail has shown a pleasing resilience and an ability to adapt to a changing environment that has at least partially underpinned a very good year for retail investments.”

Retail landlords are stepping up to address the challenges presented by online shopping and how it has affected consumer spending within malls, Mr Wizel said.

“Remixed tenancies have supported growth in food and beverage as well as service-based retailing, while efforts to keep customers in centres longer have also included more family-friendly facilities such as safe/supervised children’s play areas,” he said.

“It wouldn’t be surprising to see further efforts to ‘socialise’ shopping centres as meeting places - in much the same manner that strip centres/township centres have done via alfresco dining and the like.”

Mr Wizel pointed out that this strategy will continue to play out over 2019.

“Where traditionally income related factors, and particularly a weighting towards non-discretionary spend tenancies, have been the key to investment in the sector, we have seen a shift of focus towards longer term aspects of investment,” he said.

Investors are also anticipated to broaden their thinking around retail investments by looking at development potential of assets on larger blocks of lands.

“Future development upside has become an increasingly important investment factor – particularly with sub-regional and neighbourhood centres on sites and in locations with potential for significant mixed-use development.

“The key driver here has been population/catchment growth and an assumption that local governments will welcome development proposals designed to maximise site usage within core municipal zones.” 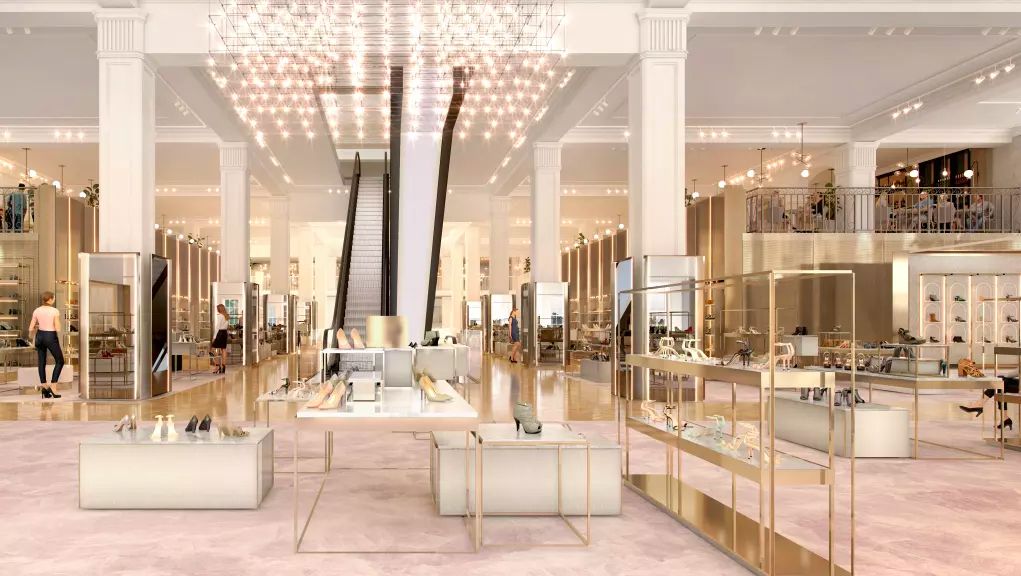 Retailers, such as David Jones, have ramped up efforts to respond to a changing retail landscape. Image: Supplied

While demand is anticipated to remain high this year, the number of deals may tone down due to a shortage of stock thanks to landlords not wanting to let go of assets, according to Mr Wizel.

“Where we may see more movement is with some continuation in institutional investor divestments of mainly secondary stock, and within secondary and rural/regional locations with expectations of longer-term growth and more attractive yields.”

Total retail transactions typically ranged between $2 billion and $4 billion a year before 2012. From 2012-2018, this figure climbed up to the $6 billion to $9 billion range.

JLL Head of Retail Investments Australasia Simon Rooney said he expects the volume of retail investments to be sold in 2019 to be on par with last year, despite the strong trading activity that has already occurred in the past few years.

“In terms of the pipeline of activity for 2019, there are a number of major assets being offered for sale at present, formally and informally, which will drive activity next year.”

He believes investors are keeping their eyes on the retail sector because of the strong labour market and the increasing prospect of wage growth, which could lead to a surge in spending in discretionary retail.

Mr Rooney noted that Australian and foreign institutional groups will be major players in the retail property market this year.

“We expect buyer demand and pricing for major core retail assets to continue to be supported by institutional capital seeking exposure to this style of retail product,” he said.

“Retail centres that have sustainable long-term income growth potential and have defensive characteristics will be highly sought after by domestic and foreign capital sources.”