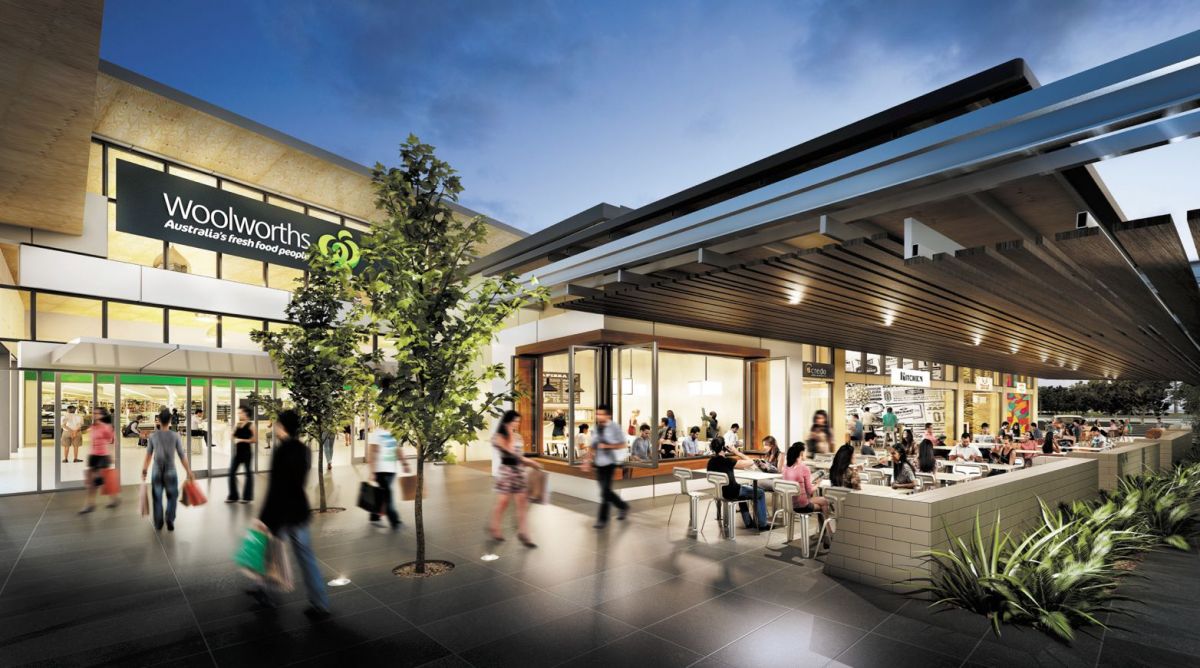 The retail sector is seeing a shift from freestanding retail-only properties to mixed-use developments, fuelled by a growing demand for convenience.

This is evident in the growing number of new neighbourhood shopping centres built as part of strata-titled mixed-use developments, which, from 2020, will exceed those built as freestanding properties for the first time, according to the latest retail research from CBRE.

The transition is due to an escalation in residential infill development, coupled with the rising culture of wanting to access everything at one’s doorstep.

This has elevated the retail component of mixed-use projects, once seen by developers as an inconvenience, to become a significant feature in a complex. 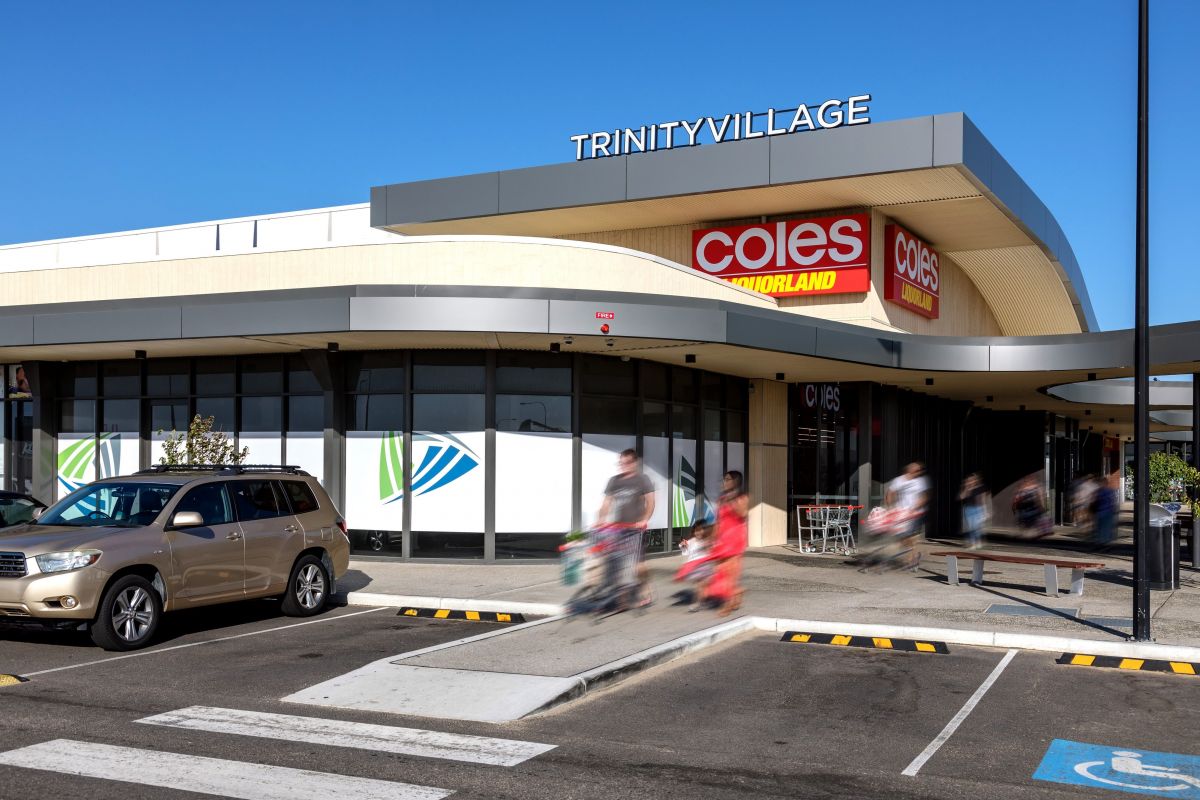 One neighbourhood centre on the market is Trinity Village in Perth’s northern suburbs, and is anchored by a Coles supermarket. Photo: Supplied

“A strong tenancy geared towards the wants and needs of the local community has become a key selling point, providing new developments with ‘kerb appeal’ through the creation of entry statements and places where people want to be,” CBRE Research Analyst Freddie Kareh wrote in the report.

He noted the importance of supermarket anchor tenants, which account for about one third of a neighbourhood centre’s total income, while also driving foot traffic and specialty rents.

Mr Kareh added that while regional shopping centres are seeking to increase foot traffic by ramping up their entertainment amenities, neighbourhood centres must emphasise their convenience-based offerings to remain relevant.

“Whilst the retail landscape is changing, shopping centres represent a safe bet relatively insulated from the overarching threat of e-commerce and well-positioned to capitalise on the growing consumer demand for convenience,” Associate Director of CBRE’s NSW retail investments team Nick Willis said.

“Their non-discretionary based tenancy mix will see them remain attractive to investors who continue to focus on stability of income at this point in the cycle.”

CBRE’s Director of Australian Retail Investments Mark Wizel said the rise of e-commerce has already fuelled a transformation in the tenancy mix of some retail centres.

“With increasing pressure on returns, we are going to see more owners shift focus to food-and-beverage, service and entertainment offerings designed to increase dwell time and, ultimately, retail spend,” he said.

Across the country, retail asset sales have clocked up $9.21 billion in 2018 - the second highest annual result recorded, according to Savills Research.

And deals on the east coast accounted for more than 90 percent of total sales, Savills’ national head of retail investments Ben Parkinson said.

“We are seeing the ongoing trend of higher-than-average transaction volumes across the sector, as owners seek to reposition their portfolios and recycle capital,” he said.

Non-discretionary spending has grown with food retailing, taking up more than half of total retail revenue, despite weaker retail turnover growth due to “declining and flat performance of department stores and discount department stores in the past 12 months”, Mr Parkinson said.

“Competition to acquire non-discretionary neighbourhood centres and freestanding supermarkets was very strong in 2018, and is expected to remain so looking forward.”