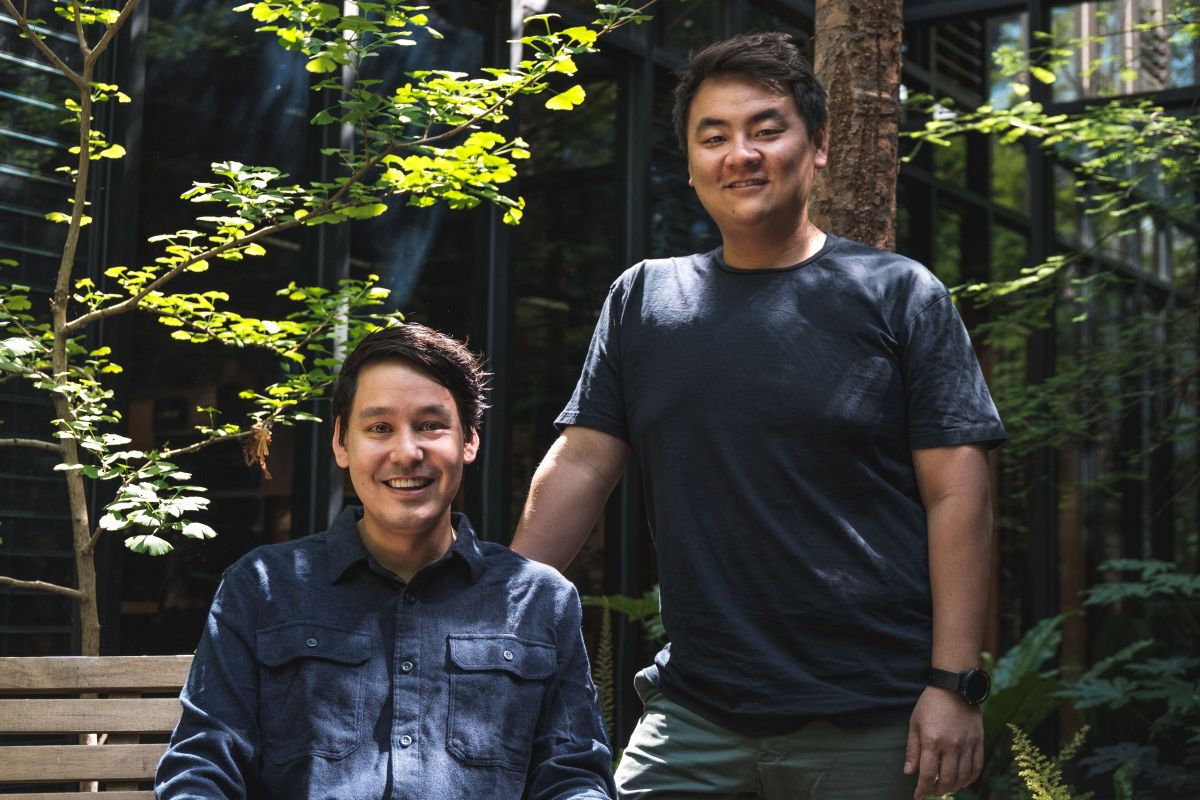 The Commons co-founders Cliff Ho and Tom Ye are school friends who built their side hustle into a rapidly growing business that is on track to making $50m per annum in 2021.

Melbourne-based The Commons is on track to manage 40,000 sqm of flexible workspace by 2021 - but the journey to becoming one of the fastest growing coworking brands in the city was not a breezy one.

Like many, co-founders Cliff Ho and Tom Ye, both 33, dreamed big together as school friends. But neither would have expected the success of their business, which is forecast to generate $50 million by 2021, after just three years in the industry.

With locations in South Melbourne, Collingwood, Cremorne and, most recently announced, Sydney’s Chippendale, The Commons’ footprint occupies about 11,000 sqm. 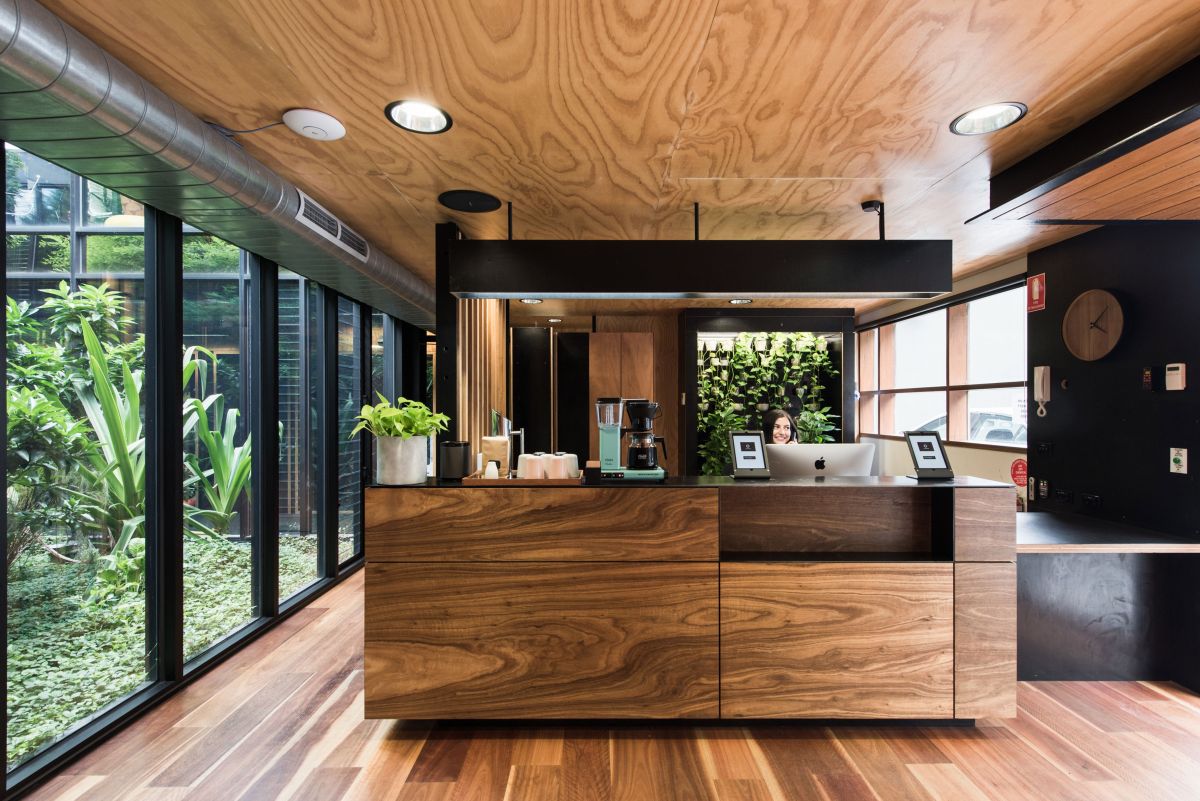 The spaces are known for its engaging environment and focus on amenities. Photo: Supplied

And in three years’ time, The Commons’ number of locations will triple to 15 - a goal that the two co-founders hope will be a part of the driving force for the Australian coworking market, which accounts for just 0.6 per cent of total office stock.

Compared with central London’s 4 per cent and New York’s Manhattan at 1.2 per cent, according to Knight Frank research, the market in Australia is still in its infancy.

But as most entrepreneurs would agree, success never comes easy, with the pair getting their hands dirty and doing all sorts of work in the beginning, before hiring staff as the business grew.

“We realised we couldn’t do everything ourselves, and the reason we had a team was to trust them to perform.

“Our business journey made us realise we needed to prepare and plan in advance, always be flexible and adaptive to change.” 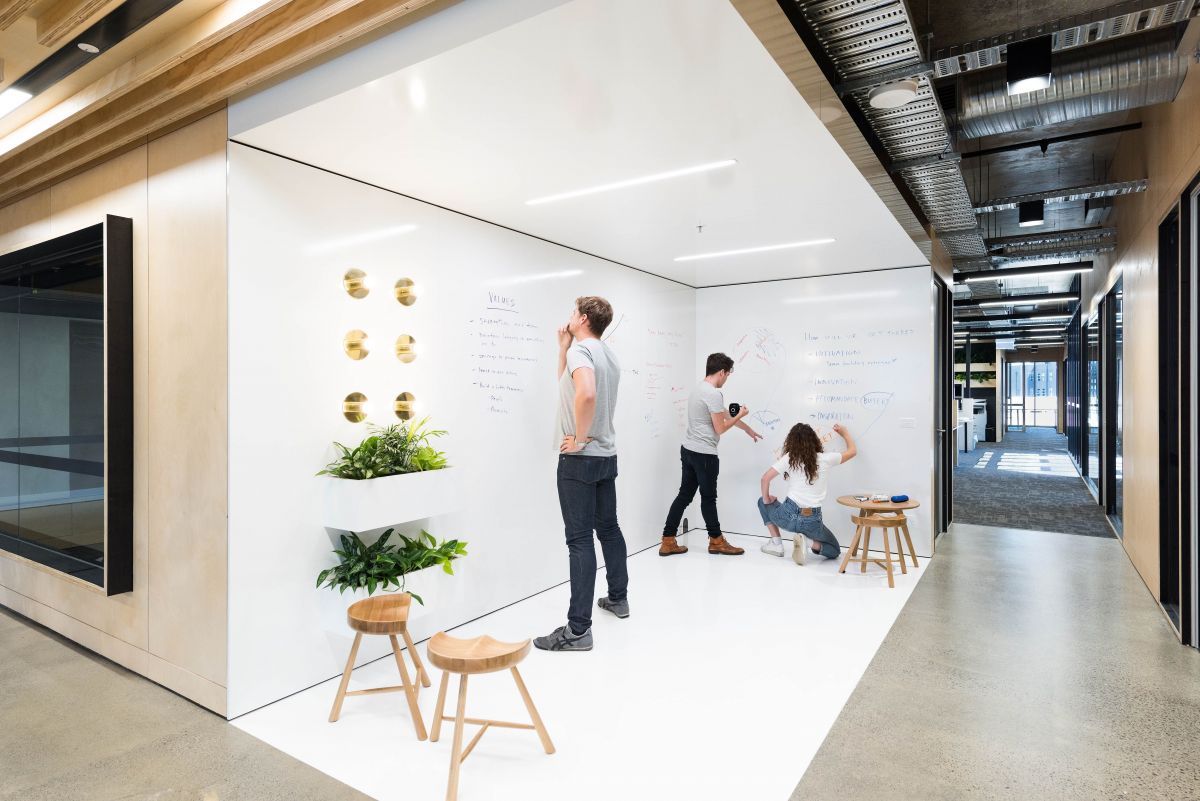 The school friends’ diverse careers were a strong launch pad for The Commons - while Mr Ye had a background in banking and finance, Mr Ho ran his own production company.

“The corporate world was a good training ground, there is always more to learn, but it served as a solid start for us both,” Mr Ye said.

The coworking project was a side hustle at first while the pair focused on their own day jobs, before they sharpened their business goals and concept.

“When we started filling up the space in Collingwood (their first site), this quickly became our main focus, with South Melbourne opening not long after,” the former banker said.

“We wanted somewhere to base our own operations, as well as work with other like-minded people. Once we developed the concept further and started working on the idea, the more we realised this was exactly what aligned with our own passions.”

The goal was to create a work space where small business owners could share ideas and collaborate, with a strong focus on amenities to set itself apart from the rising number of competitors.

“The average person spends one third of their adult life at work. It not only needs to be designed well, but you need to ensure you’re surrounded by people who want to be part of a community,” Mr Ye said.

And the advice that the young entrepreneur would give to other startups?

“It is easy to think that you’re doing a great job, but to all the other startups and young businesses out there, I will say, it is a lot more productive to admit when you’re wrong and learn from mistakes,” Mr Ye said.