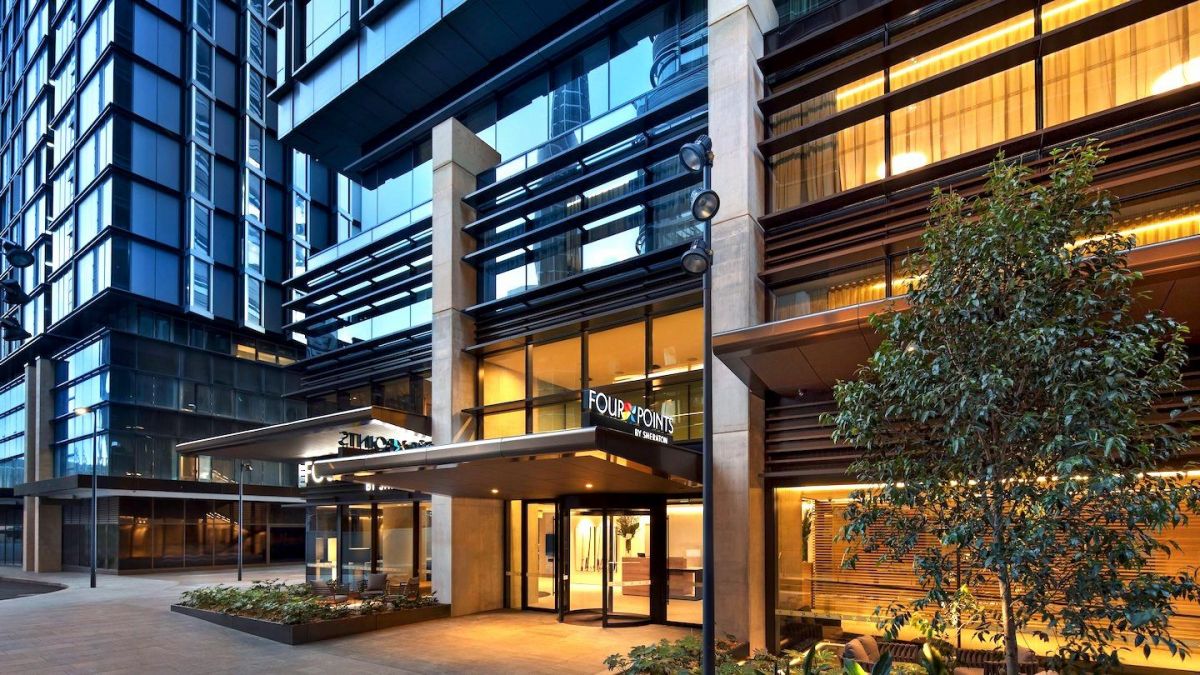 More than 6000 hotel rooms came online in Australia across 56 new hotels this year, but that number is expected to surge in 2019, new data from Tourism Australia shows.

Queensland dominated hotel room openings in Australia in 2018 - thanks to the Gold Coast Commonwealth Games - with 2247 rooms added to the market across 22 new hotels.

This has built up the Sunshine State’s room stock by 3 percent in the past year, the highest growth rate in the country along with Western Australia.

The Gold Coast’s revenue per available room (RevPAR) saw a 10-percent boost in the 12 months to October 2018.

New hotels launched this year in Gold Coast include the 57-room Darling within The Star Gold Coast, which opened in March, and the world’s first voco hotel, a new brand by InterContinental Hotels Group, added 388 rooms to the market in November.

Meanwhile, a strong 2018 pushed the Crystalbrook Collection to launch Cairns’ first new 5-star hotel in more than 20 years, with two more launching in 2019.

NSW also had a positive year, with 15 new hotel properties opened, boosting the sector with more than 1600 new rooms.

One notable example is the hotel component of Central Park, Four Points by Sheraton in Sydney’s Chippendale, developed by Frasers Property Australia and Sekisui House Australia. That put up nearly 300 rooms to the local hotel market.

It was the first time in more than a decade that the number of rooms opening throughout the year eclipsed the number traded, as investors set their sights on new room development, including the expansion of existing hotels.

Yet new hotel openings in 2019 will continue to bolster Australia’s accommodation market, with 7925 new rooms from 41 hotels tipped to be delivered next year.

This will be led by Victoria, where about 2500 hotel rooms across 14 properties are expected to open, dominating the country’s development pipeline in 2019. That will bring the state’s hotel stock up by 5 percent.

The Aloft Melbourne South Yarra is one hotel projected to open in 2019, adding 176 rooms to the Victorian market in January.

Nationally, there are about 48,000 rooms in the total development pipeline tipped to be delivered within the next five years, 15,000 of which are currently under construction. 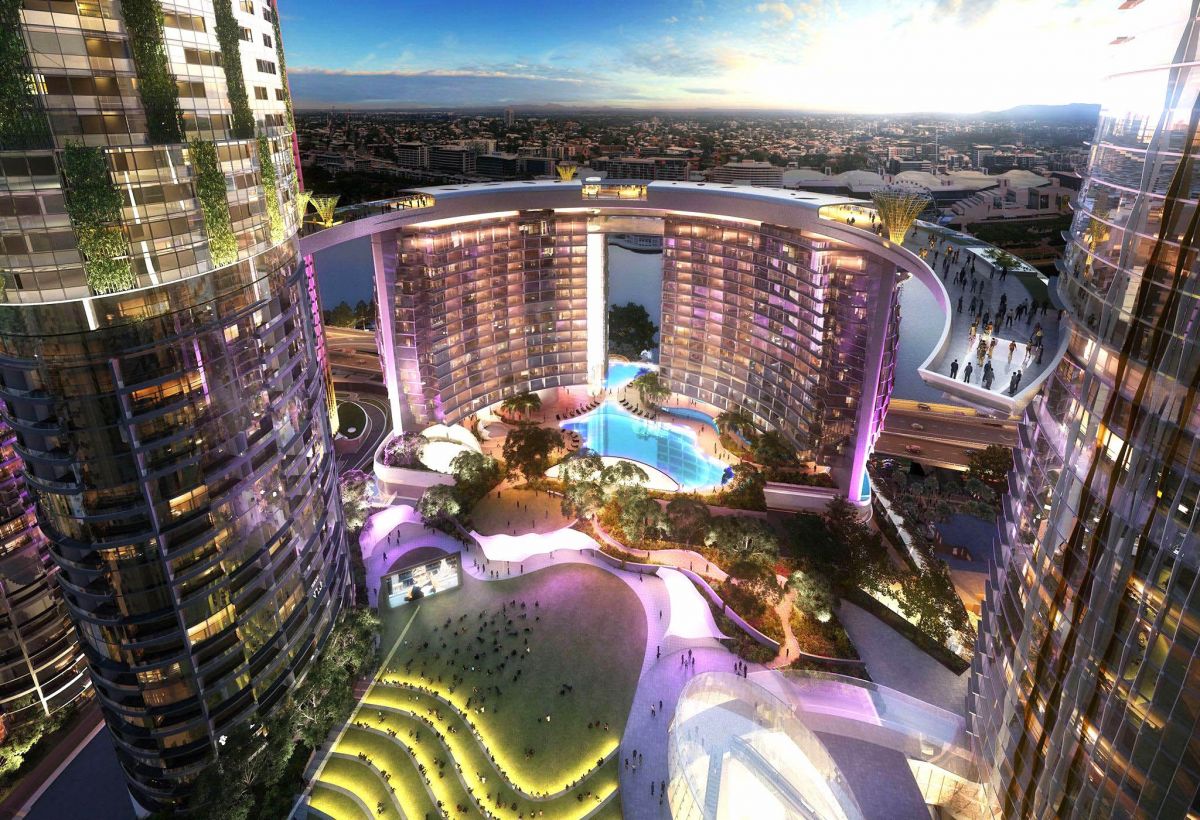 Artist's impression of the Queens Wharf redevelopment in Brisbane, by the Destination Brisbane Consortium - set to be home to 1600 new rooms by 2022. Image: Brisbane Development

And in Brisbane, a whopping 1600 rooms will be unveiled at Queens Wharf Hotels in 2022, including the six-star Ritz-Carlton.

About 30 percent of rooms in the total pipeline will be “upscale” or “upper upscale” class, while 16 percent are in the “midscale” or “luxury” class.