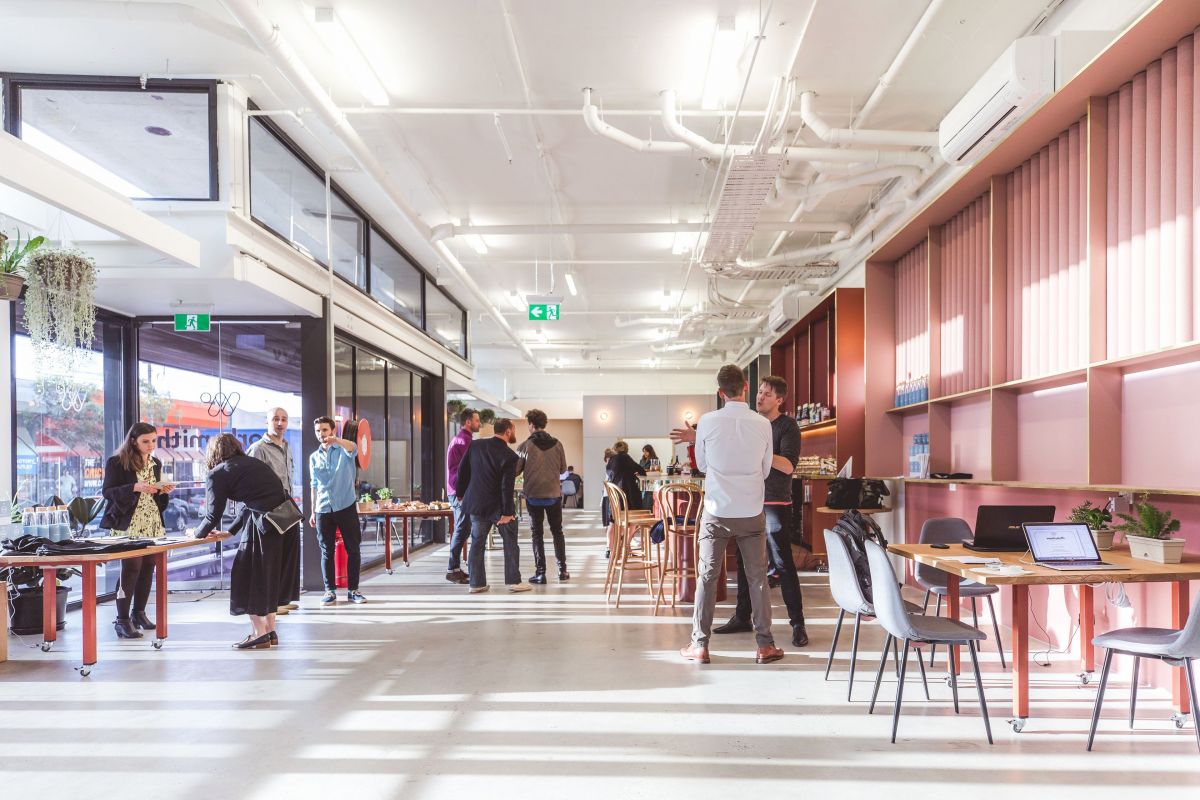 The CBD space will be located on the corner of the CBD’s Elizabeth and La Trobe Streets - an area GPT calls ELLA.

The new workspace will have four semi-enclosed private offices as well as a casual area with couches, bar, media room, and communal desks for up to 70 workers. 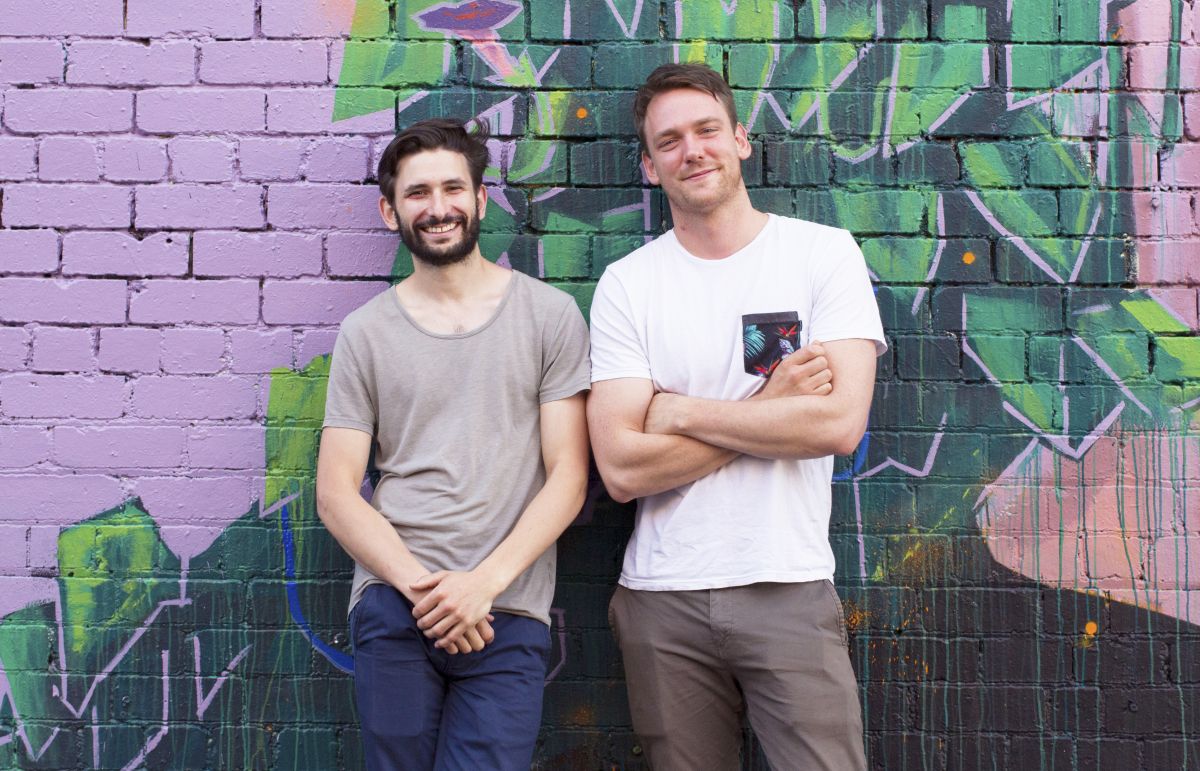 A major feature is the on-premise drinks lab for beverage professionals and liquor companies to experiment and prepare for events.

Meanwhile, at the first site in Collingwood, which is more food-focused, a community commercial kitchen concept will be added for people to test different ingredients and dishes.

The new location will also feature an adjoining retail space for Worksmith activations and pop-ups, tapping into the foot traffic of that thoroughfare.

Having first launched in February 2018, Mr Bascetta attributes the company’s success to the highly specialised nature of the coworking space.

“We've only been open a year and we're opening a second space, because we have offered something unique to an industry which hasn't worked in this (kind of) space before - I'd say 90 percent of our 65 members have never worked in coworking,” he told sidespace.com.au.

Being an early adopter among coworking providers targeting industry niches, Mr Bascetta said the trend will “absolutely” catch on as flexible workplaces evolve.

“Being alongside a lawyer or an accountant could be handy but maybe for once a year rather than everyday, whereas at Worksmith, you could come in and be alongside someone like a distributor or someone in non-alcoholics,” he said.

“Everyone is in here because they live and breathe food, beverage and hospitality.” 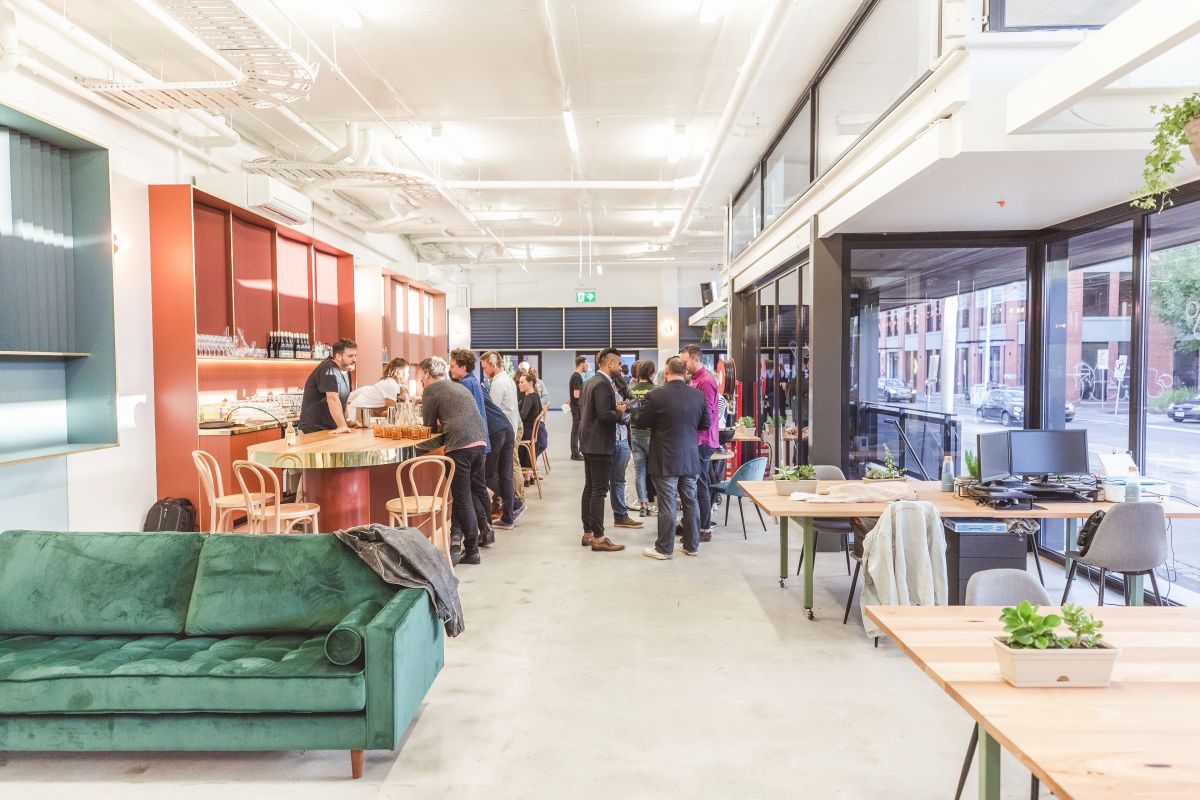 The bar owner and restaurateur said he sensed how tight competition was in the coworking market when another provider opened across the road just after Worksmith set up in Collingwood. This made them realise how important it was to provide a niche offering if they wanted to have a point of difference from the major operators.

“They're a 500 (person) capacity coworking space, A-grade office, that opened three months after (us),” he said.

“We bootstrapped this place, we did the build ourselves, all the painting and everything else, while watching 100 workers on the 500-capacity coworking space open; it was a little bit nerve-racking.”

The idea behind the niche coworking space has struck a chord with hospitality professionals further north; about 35 people are on the waiting list for a Worksmith in Sydney.

But they won’t have to wait long, with a potential location in inner Sydney’s Chippendale on the cards.

“This is something that they (Sydneysiders) are really craving, especially in the spirit and bar industry," Mr Bascetta said.

He hopes to have a site secured in the next few weeks and open in August 2019 "at the latest". 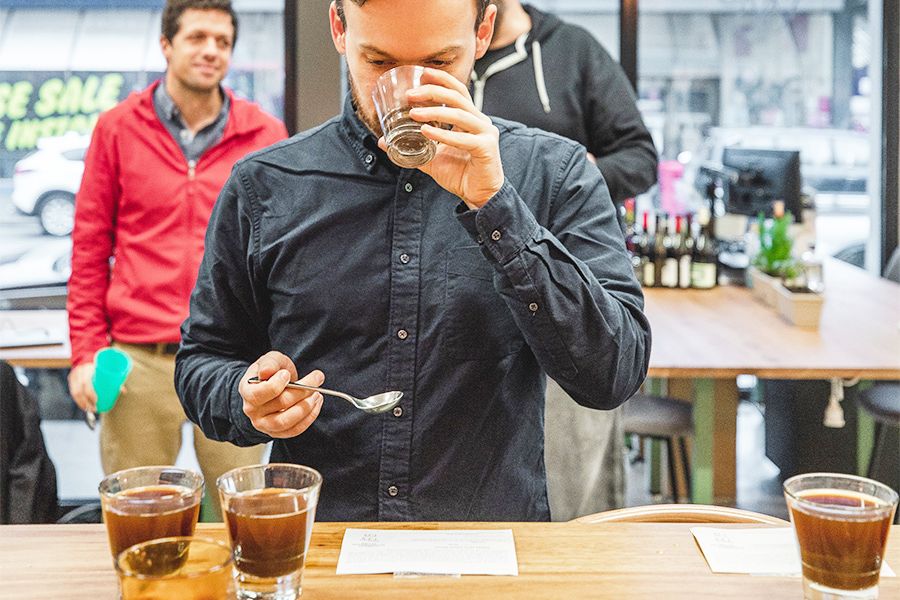 One stand-out feature of the future ELLA precinct is its location above Melbourne Central train station. Commuters will be able to step out of the station straight into ELLA, which will also have direct access to La Trobe and Elizabeth Street.

Apart from occupying space in the development, Mr Bascetta will also co-curate the food-and-beverage outlets in the street-level hub.

“Both Worksmith and GPT noticed lots of places in Asia, some of the best meals you have are in train stations, that's certainly been my experience.

“(But) that's something we don't have in Australia and now we're putting in some really high quality food-and-beverage venues in those spaces.”

One of the 16 retail tenants going in the above-station development is Byrdi, by barman Luke Whearty, who is behind Singapore’s Operation Dagger, number 23 in the World’s 50 Best Bars. Byrdi is a venue that, according to Mr Bascetta, “wouldn't really normally go into a train station precinct”.

“To GPT's credit, they've come in with the idea that they want to redefine what a train station precinct can offer in terms of food-and-beverage,” he said.

Collaborating with “innovators” such as Worksmith would help transform the area into a “world-class neighborhood precinct of the future”, GPT development manager Stuart Macleod-Smith said.

“There’s a common misconception that there’s no quality in these spaces, so we’re determined to help turn this idea on its head by giving Melbourne commuters something they’re yet to experience locally.”

Cover Photo: Worksmith will be moving into the GPT-owned Melbourne Central precinct next month. (Photo: Supplied)