Herston Quarter: A New Model for BioMed in Brisbane 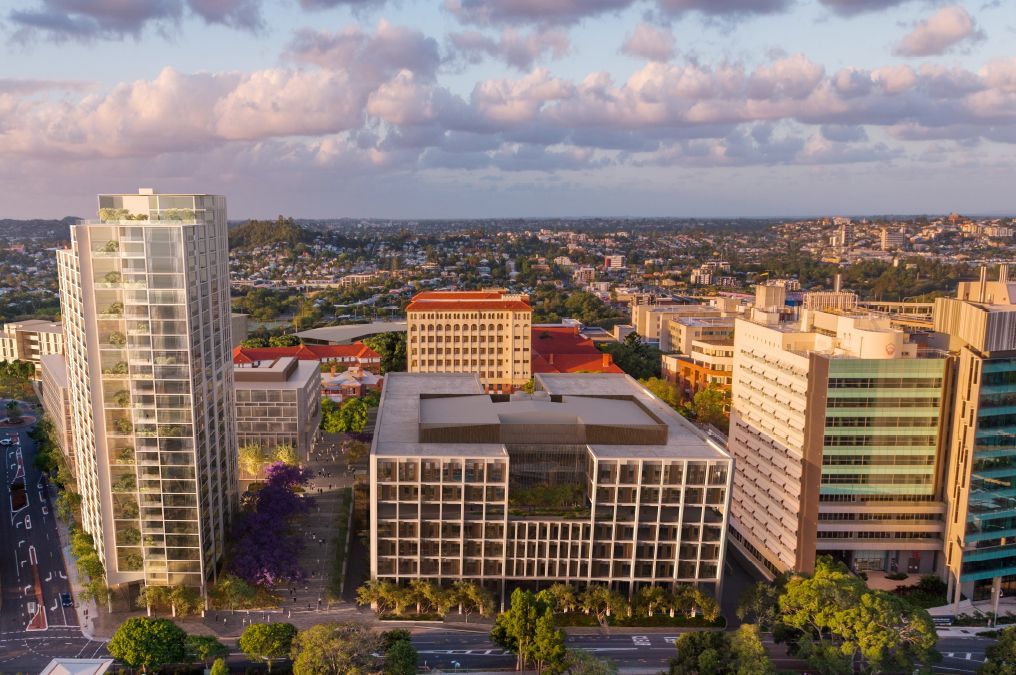 Australian Unity is investing over $1.1 billion into a world-class health and wellbeing precinct that will become a new model in both hospital care and collaborative research.

Australian Unity’s latest redevelopment of Herston Quarter both epitomises and challenges this trend, advocating for a restructure in the way that health services and collaborative research is delivered.

Located in central Brisbane, the Herston Quarter Redevelopment will become one of the city’s “largest and most complex biomedical precincts,” as suggested by Development Director Richard McLachlan to News Corp this week. 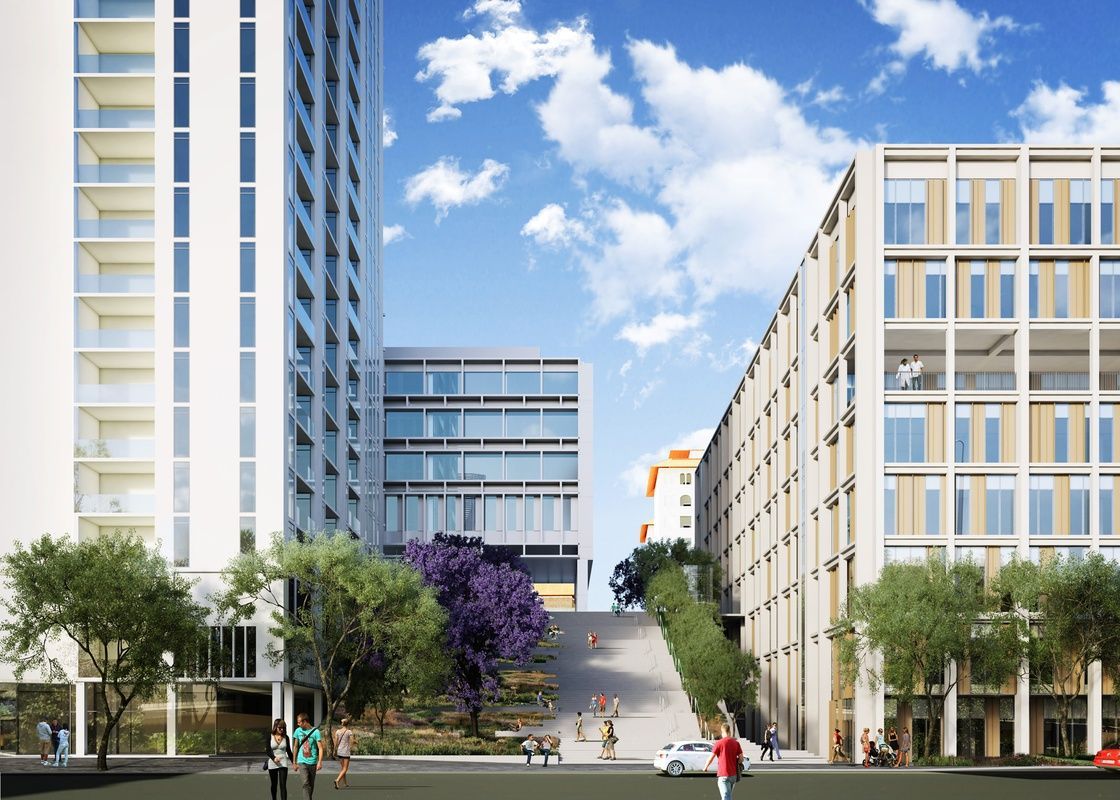 Considerable additions to retail, residential and public space are included in the initial designs (Image: ArchitectureAU)

“It is a new model for health communities in Australia that embraces the city and lets the city embrace it by allowing permeability and connection between itself and its neighbours.”

Herston Quarter is a 5 ha site adjacent to the Royal Brisbane and Women’s Hospital, which over the next 10 years will be transformed into a ‘landmark Brisbane destination’ for both medical research and  mixed-use development.

The Quarter will focus on both independent retirement living, with easy access to local transport and walking paths with rest and reflection spaces; as well as expert collaboration between the leading hospitals, universities and medical research facilities that neighbour the site.

Linking the old with the new, these released designs showcase the area’s local heritage whilst incorporate cutting edge facilities, such as a 184 in-patient bed healthcare centre, and a HASSELL designed private hospital.

Along with Herston Quarter, Australian Unity has announced the construction of The Grace Albert Park Lake in Melbourne, marking its 19th retirement community in Australia. The Grace will provide 79 one, two and three-bedroom units across an 18-level ‘vertical village’ residential tower. 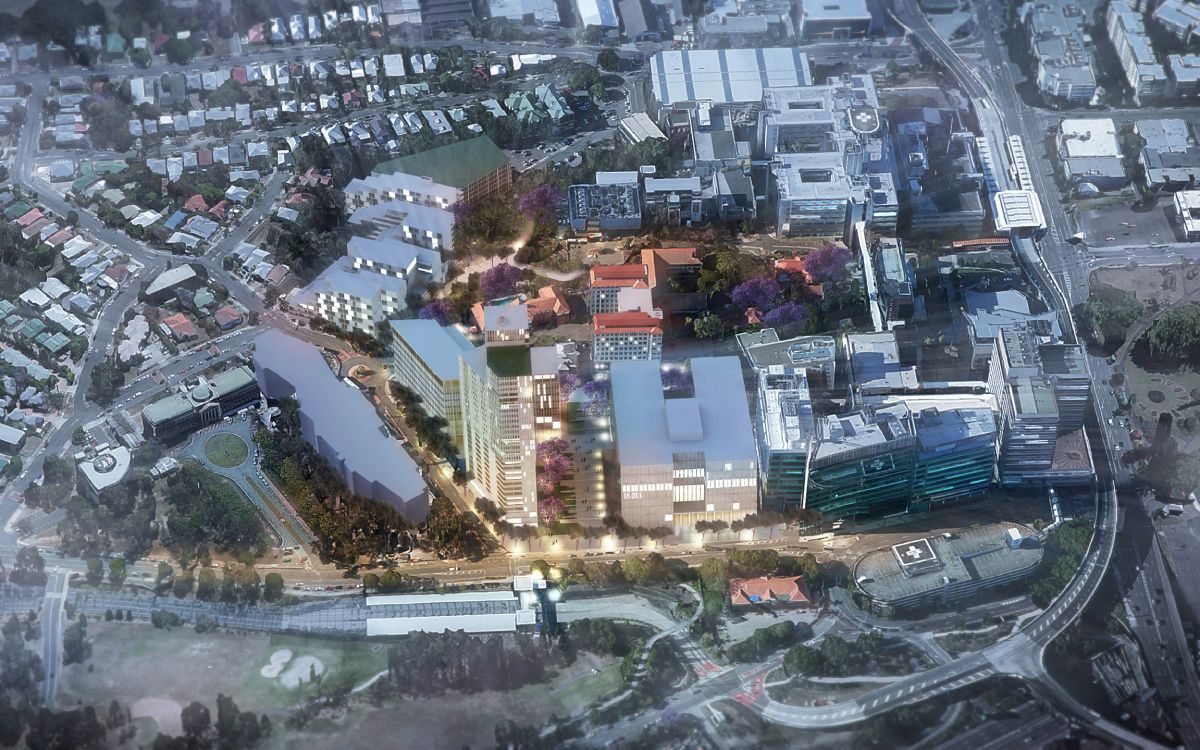 Herston Quarter neighbours the Royal Brisbane and Women’s Hospital, and will integrate with the broader Herston Health Precinct (Image: ArchitectureAU)