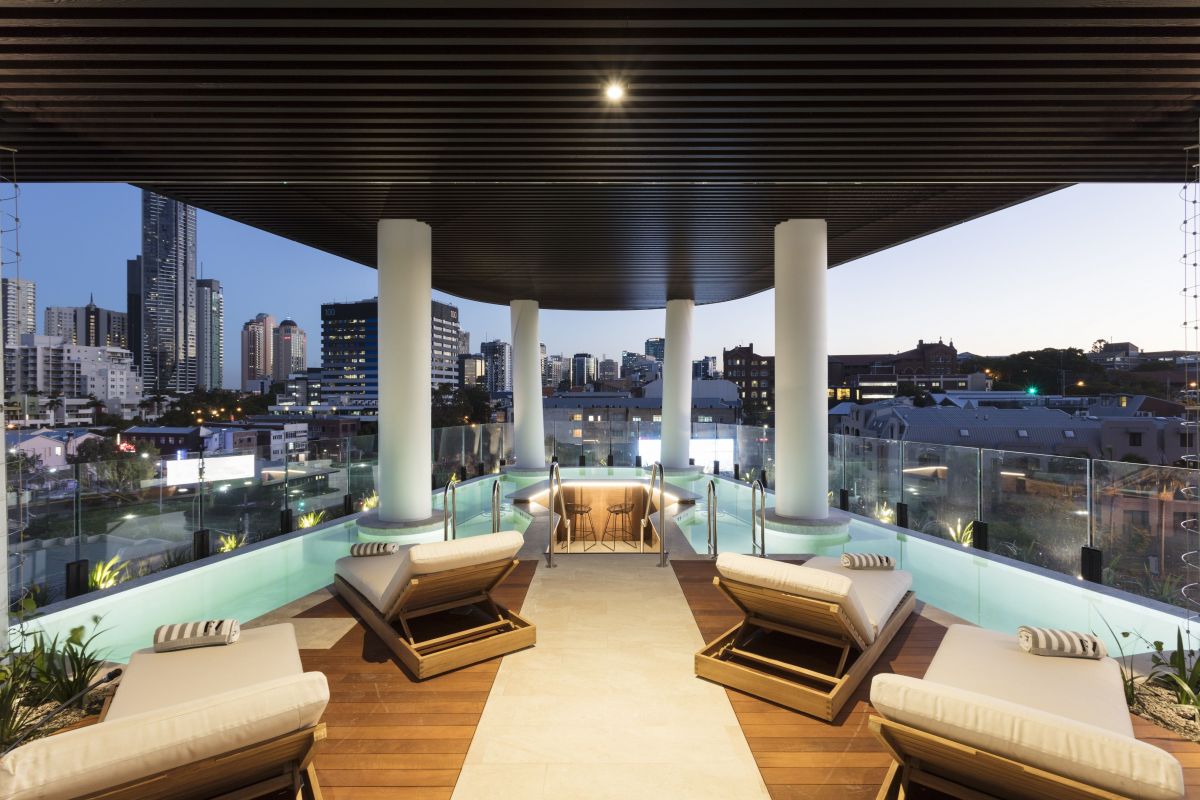 "We spent many millions of dollars throughout the construction process to deliver even more value into the design by adding more luxury upgrades to ensure this project is nothing short of breathtaking." - Tim Gurner 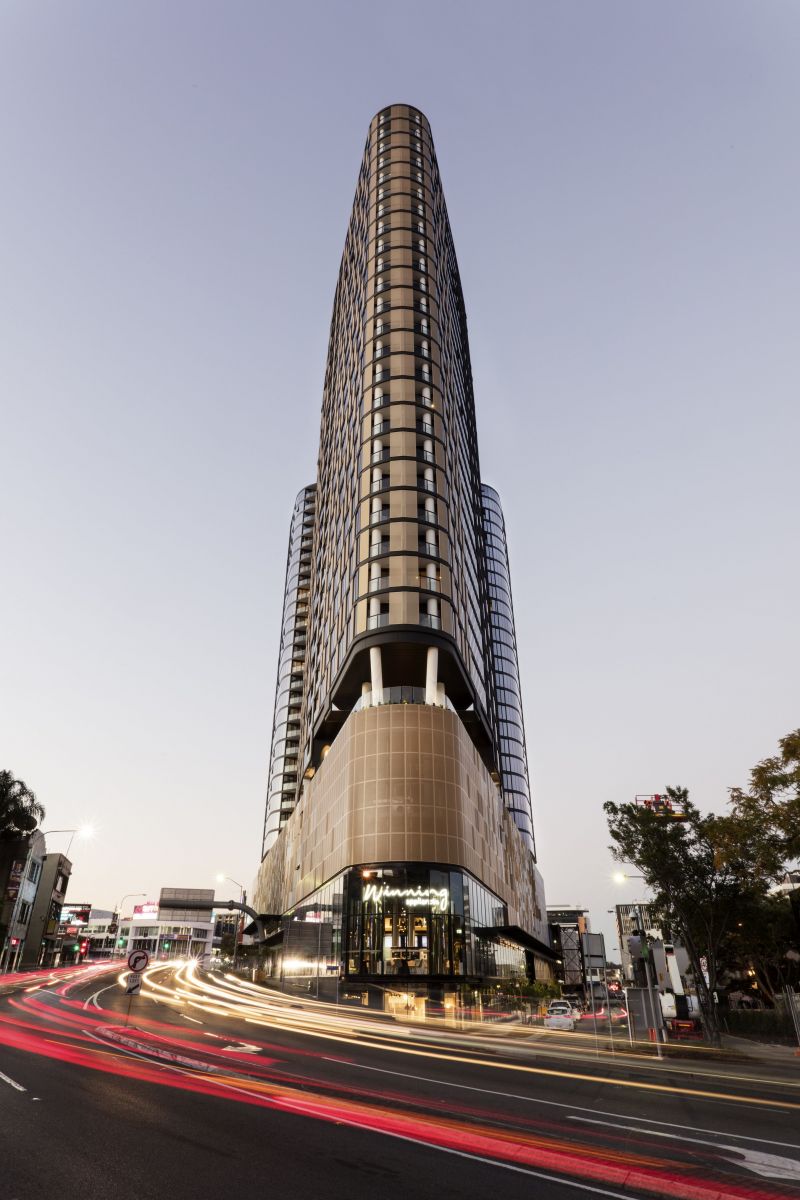 After a much anticipated two-and-a-half years, luxury apartment developer, GURNER™ has officially unveiled the first two towers of its $600million landmark Brisbane development, ‘FV’ in spectacular fashion this week, with founder Tim Gurner promising the project is “even better” than he had first envisioned.

At an exclusive sneak-peek media event this week, Gurner revealed that an additional $8million-plus had been spent to further upgrade the already luxury-appointed apartments, lobby and amenity area, in an effort to ensure this project would be “something Brisbane can be proud of for many years to come and push the limits of what is possible in apartment living”.

Designed by Elenberg Fraser, FV is set to play a pivotal role in the urban renewal of Fortitude Valley and in total across all three buildings, will deliver over 3,600sqm of luxury retail, 4,300sqm of resident amenity within the FV Private Club and 981 residential apartments over three architecturally distinct, world-leading buildings.

The first two buildings, Flat iron and Valley House, include 1860sqm of premium retail space and over 2,500sqm of luxury communal amenity, including four pools - one of which stretches 65m around the nose of flatiron in a unique ‘U’ shape - a moonlight cinema, three VIP spa and dining areas, a commercial-sized Life Fitness gym and yoga studio, additional private dining spaces and resort-style sun decks, among other substantial amenity.

Construction first commenced in April 2015 with Brookfield Multiplex (now Multiplex) awarded what was at the time considered one of Brisbane’s largest construction contract, rumoured to be in the vicinity of $150 - $160million.

Previous project milestones throughout the construction included GURNER™ signing Winning Appliances as the key anchor tenant, with the retailer moving from their existing Brunswick Street showroom into the brand new custom-designed 1770sqm showroom housed in the dramatic apex of the triangular Flatiron building earlier this year. 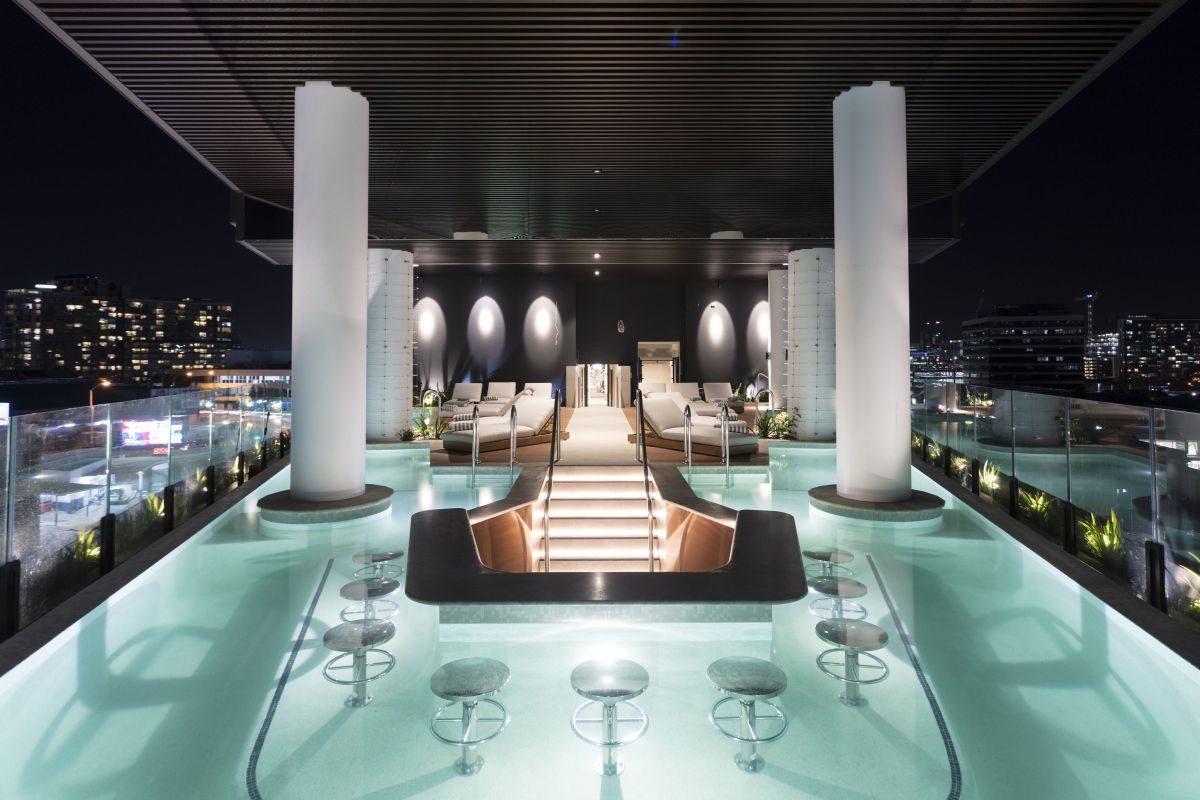 The stunning ‘U’ shaped pool at the nose of the ‘FV’ development (Photo: supplied) 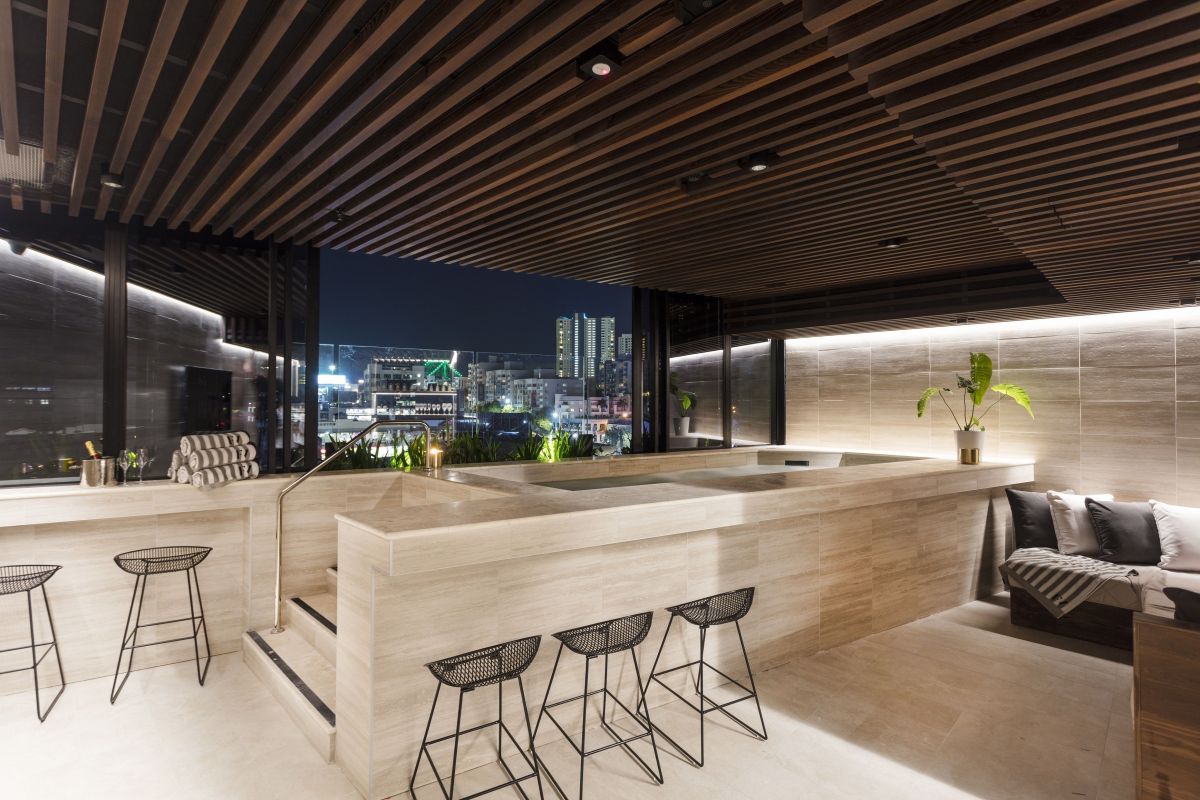 One of three VIP spa areas within the exclusive ‘FV’ complex (Photo: supplied)

Gurner said Brisbane remained a strong component of the developer’s portfolio and rebuffed claims that the local market was oversupplied.

“FV is just the first of many projects we will deliver in Brisbane over the next five to 10 years so we look forward to playing an important role in the transformation of Brisbane’s skyline with quality, design-led, landmark buildings that will form part of the city’s design narrative for years to come,” Gurner said. 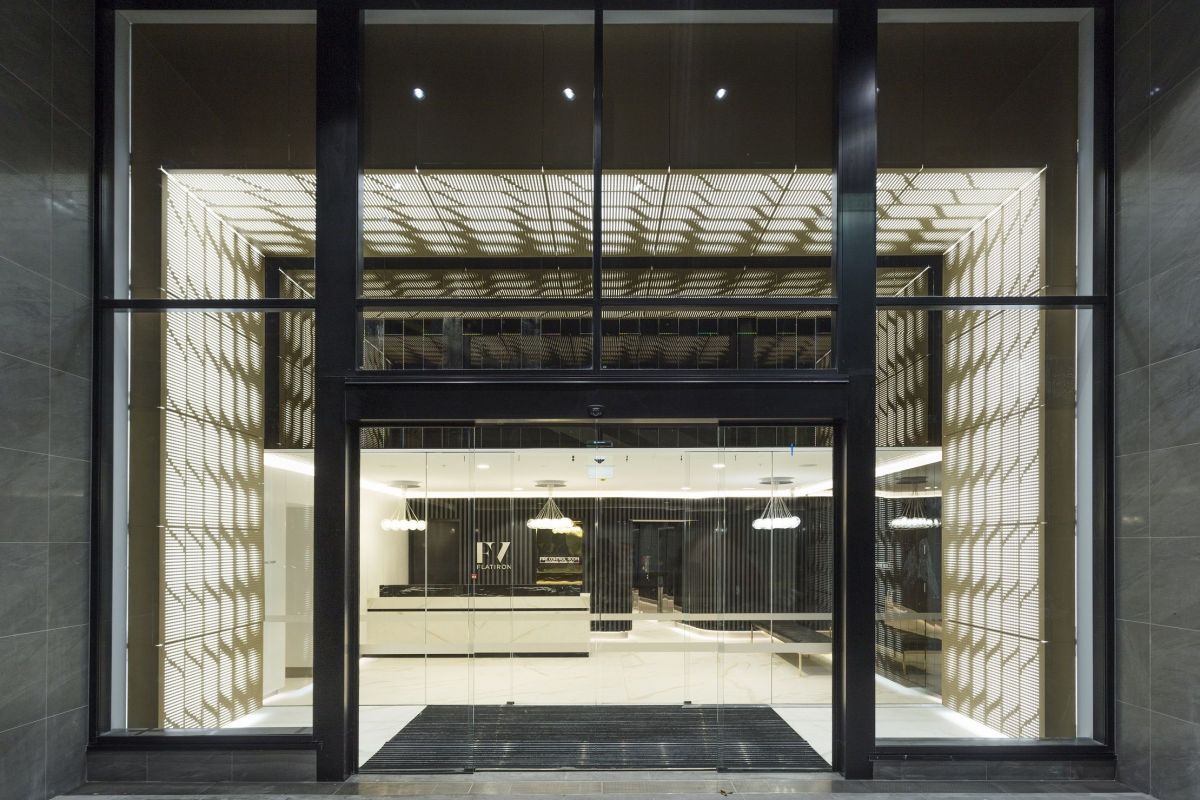 The hotel-style lobby that greets residents at ‘FV’ (Photo: supplied)